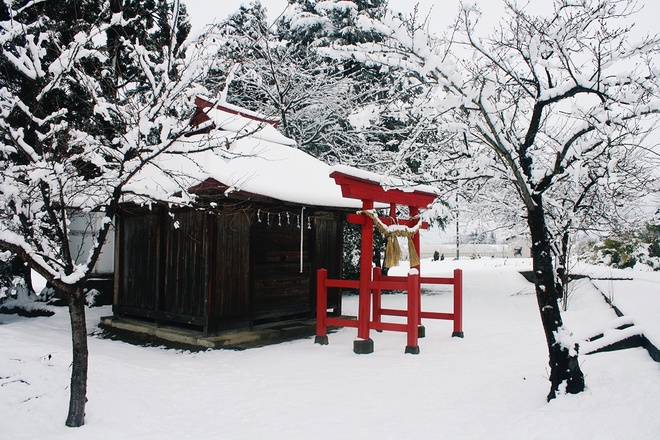 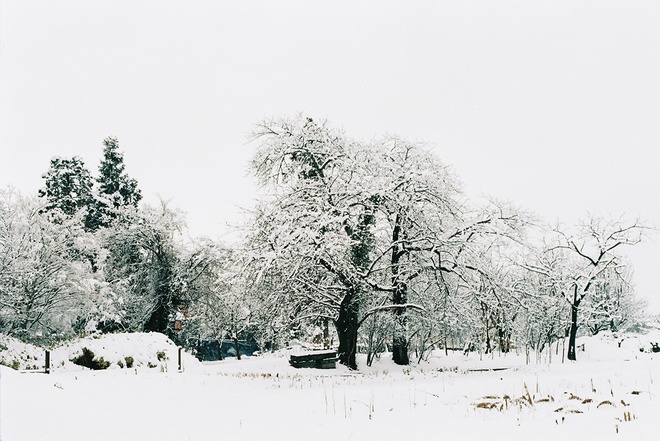 Kitakata is a city under Fukushima Province, Japan. Located in Aizu-Wakamatsu’s north, in the northwest of Fukusima with the name derives from its geographical location: “Kita” in Japanese means “north” and “kata” means direction. This city has long been known as a center of rice wine (sake) and miso (soybean). 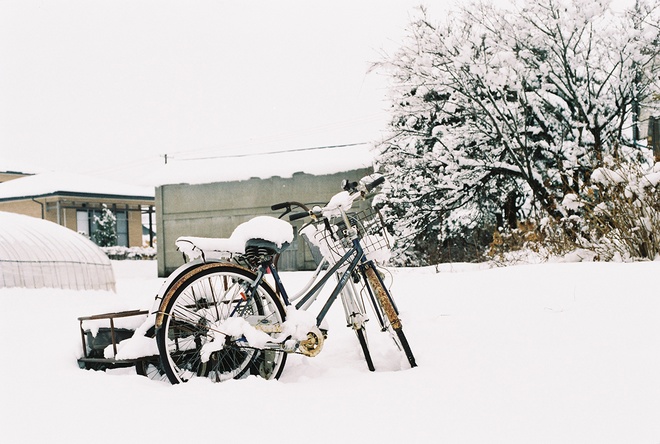 Kitakata city’s temperatures in recent days ranges from -5 ° C to 7 ° C. According to inhabitants here that in previous years, the winter temperature down to near -10 ° C and thick snow cover over the knee, but this year seems less. 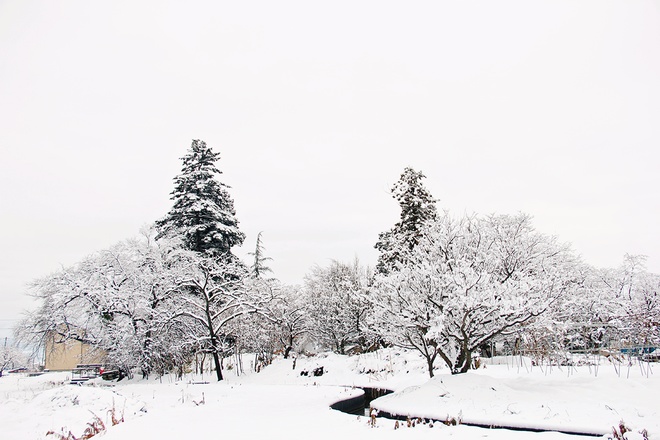 Snow in the winter in Japan is not rare, but beautiful scenery under the snow still make many tourists have an unforgettable impression. 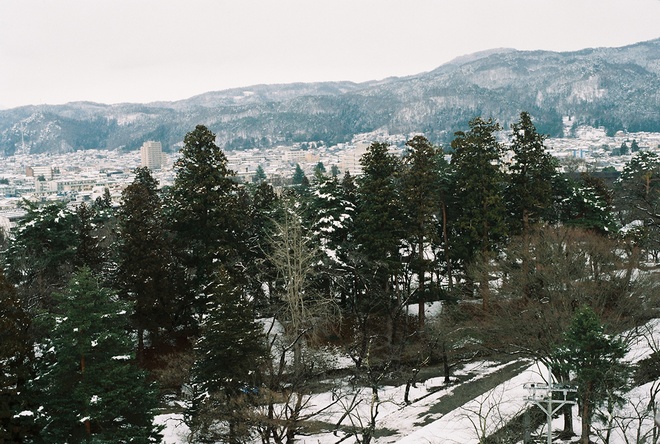 The majestic mountains and vast forests were flecked with white snow creating a beautiful picture that all of those who see it will feel overwhelmed at the first sight. 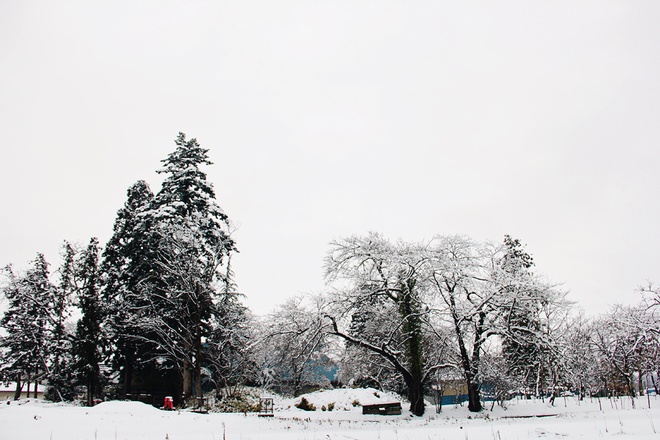 Apart from Kitakata, there are still many places in Fukushima province having snow Aizuwakamatsu city, Date, Shirakawa. 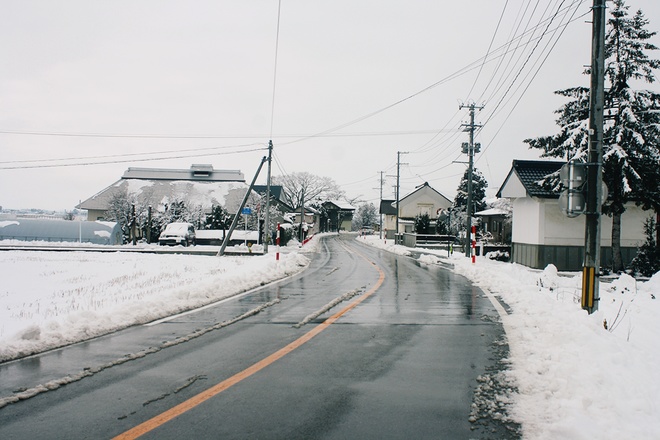 Although snow covers everywhere, the movement of citizens here has no difficulties.

The mysterious temples in Japan which are mulched with white snow are even more mysterious. People here often go to small temple near their home to pray. They have to go through the front gate before praying and then snatch a few bells continuously. After that, they need to go around to the back to pray. 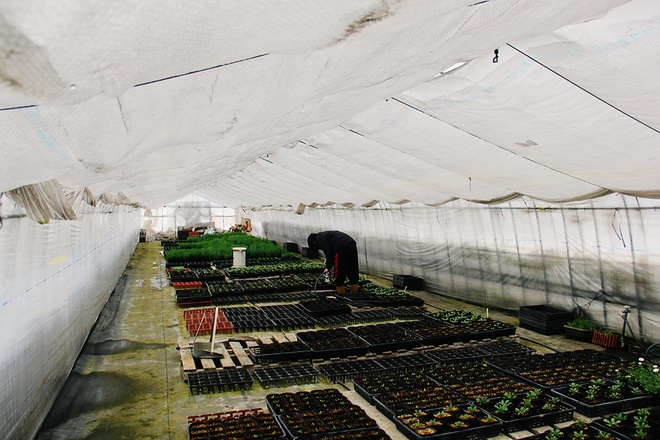 Although snow covers everywhere, you still have a chance to visit “no snow” places, which are the farms growing flower and mushroom. There are many farms in the outskirts of the city growing special flowers varieties which can be found elsewhere. 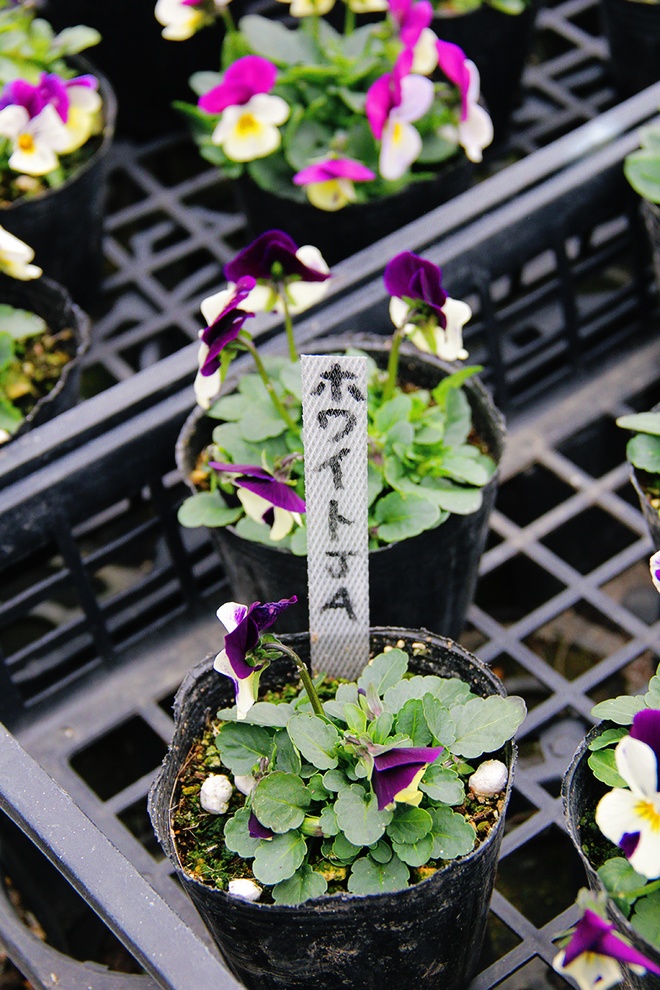 These colorful flowers with fragrant scent will bring you a little warmth in the cold. 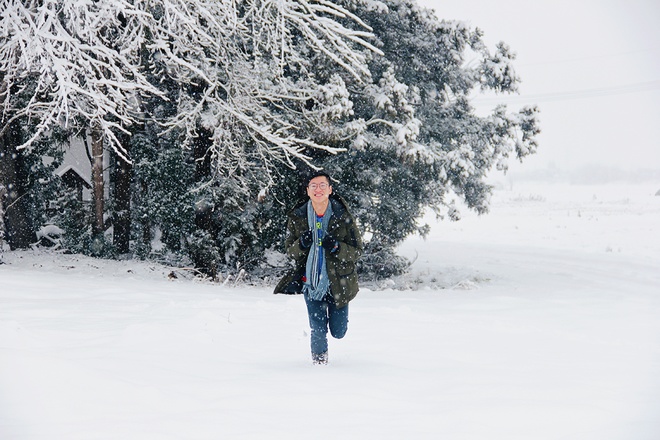 No matter how continuous cold and snowfall are, many travelers still gain time to enjoy the wonderful moments. 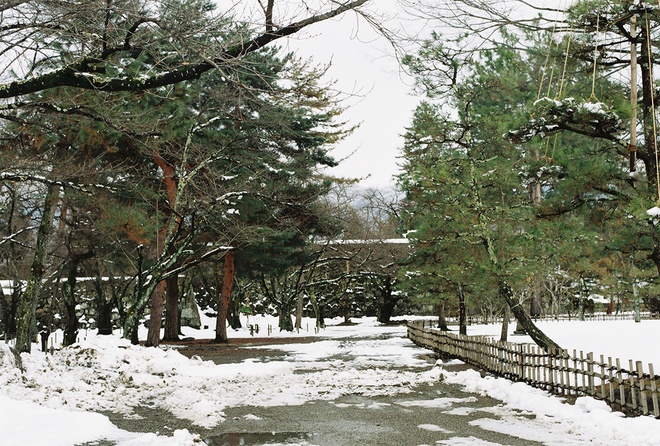 Though snow in the city this year doesn’t cover as thick as every year, it is still enough for human to feel the landscape more special. 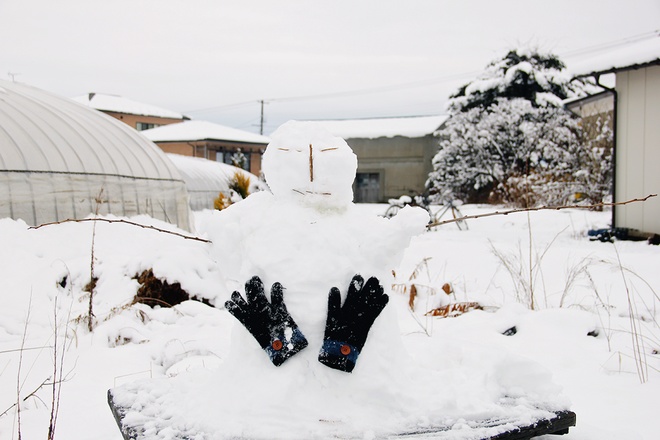 “We are all aware of the double disaster in 2011 when the Fukushima nuclear power manufactory had leaky phenomenon because of earthquake and tsunami. However, the city of Kitakata was completely unaffected by radioactive materials due to 120 km distance and shielded by many large mountain ranges. “This has been proved by many scientific experts in Japan” – as told by Mr. Soji, Head tourism of Kitakata City.

So, Kitakata remains a potentially touristy city and full of promise to give visitors many exciting experiences.