Phuket, known as “Paradise island”, attracts visitors not only because of its beaches and warm water, but also because of its multi-cultural attractions and many sacred Buddhist relics. Now, join me to discover the paradise island of Thailand via this Phuket travel blog (Phuket blog, Phuket trip blog) — A wonderful Phuket itinerary 3 days 2 nights in the jade island of Thailand.

The island devastated by the Tsunami more than 10 years ago now has now returned to its “Paradise” state. My desire to see the island for myself grew to a point where I decided to spend all my savings to fly to Phuket with my friend for a back packing holiday.

Two hours after departing from Ho Chi Minh city at 9am, the Airbus landed at Phuket airport safely. After a rush to the bus station, we reached Maulin Hotel within another hour. Our beautiful destination was at Patong beach and although it was midnight, Phuket’s streets still hummed with the hustle and bustle of people socialising under colourful and sparkling lights. Tourists were still out and about tasting the delicious food on offer in restaurants and food stalls running parallel to the beach. 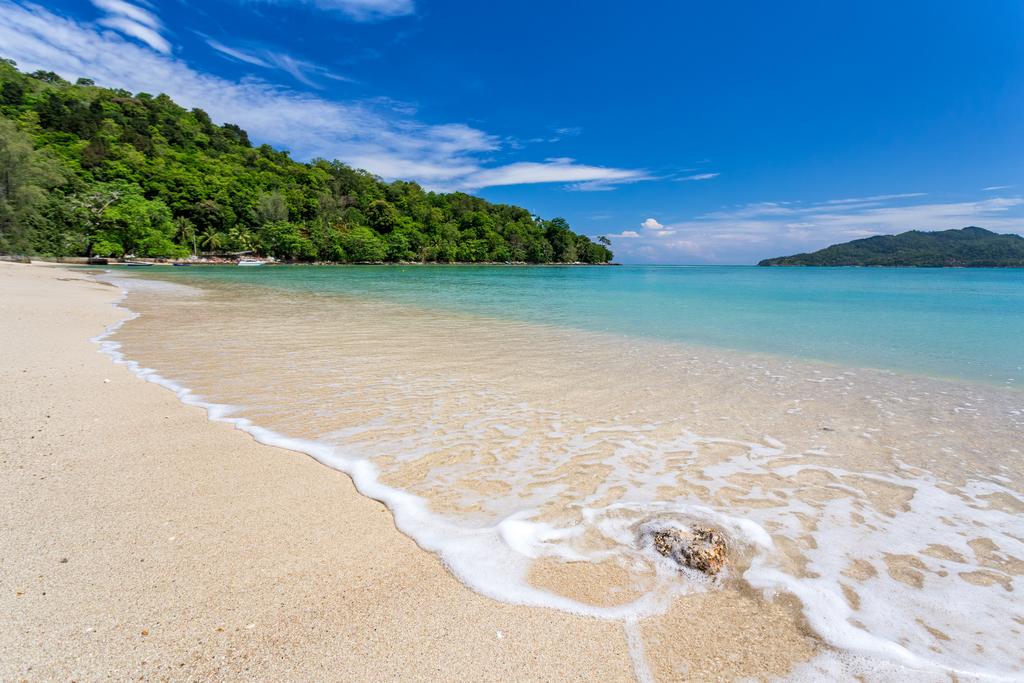 The largest and most popular island in Thailand has over 200 sunny days a year. At this time of year it’s very hot but thanks to the cool breeze blowing though the coconut palm trees along the beach, it was easy to bear. I was charmed by the hazy yellow of the sunlight contrasting with the blue from the ocean and sky on the horizon. Kites bobbing in the high sky and snow white sailboats sliding on the ocean contributed to the lively picture of Phuket while countless small and big islands far in the distance perfected the picturesque landscape. 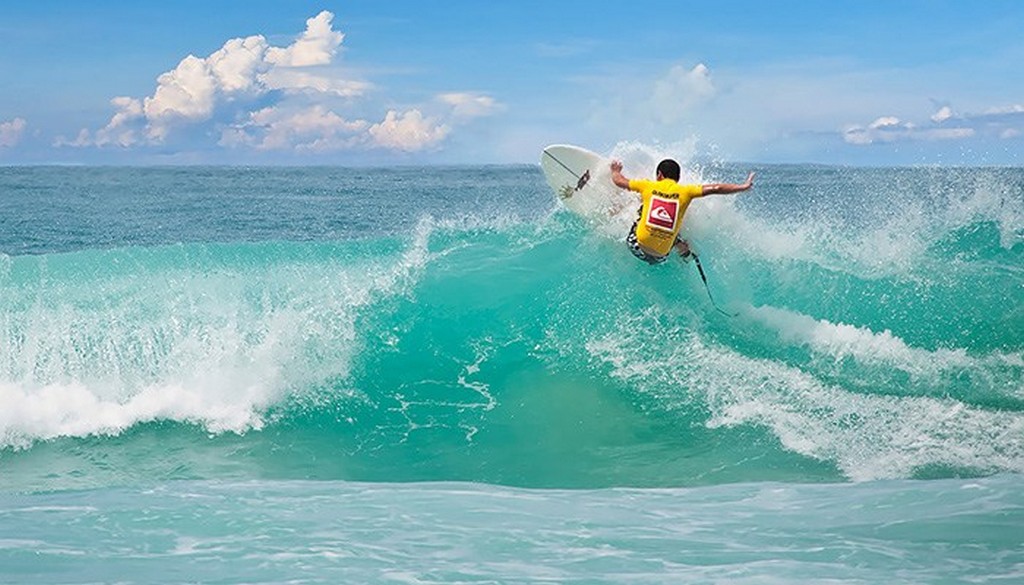 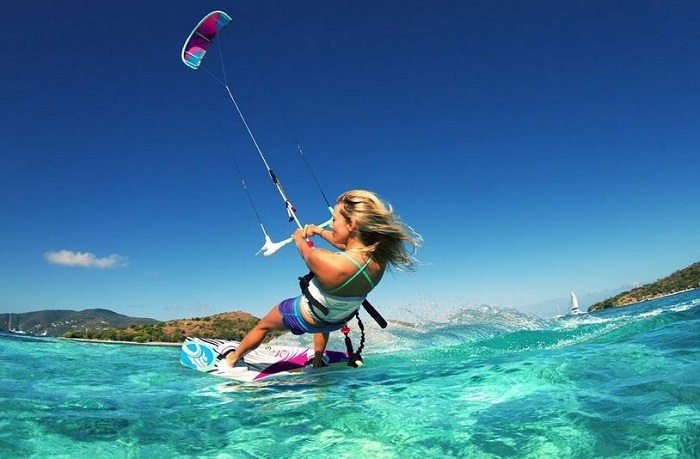 People say that about 500 years ago, while searching for a new land, the Chinese found this deserted island and decided to settle here. King Rama of Siam (now Thailand) generously granted them land to cultivate and gradually they became Thai. Over the years, many neighbouring people also came to inhabit the space and now they all live together in peace. 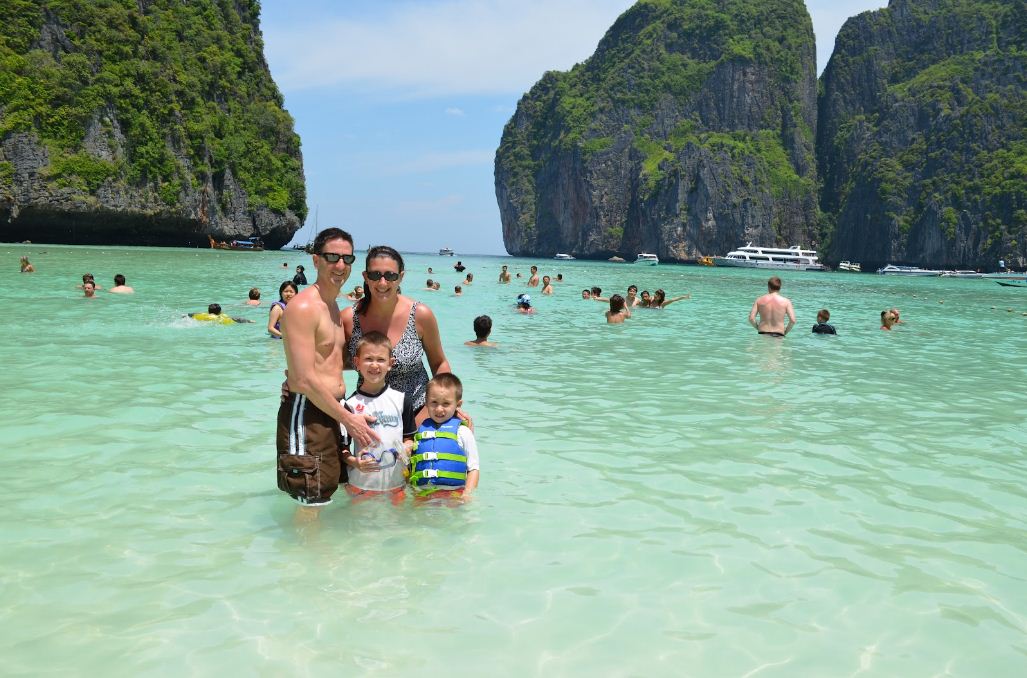 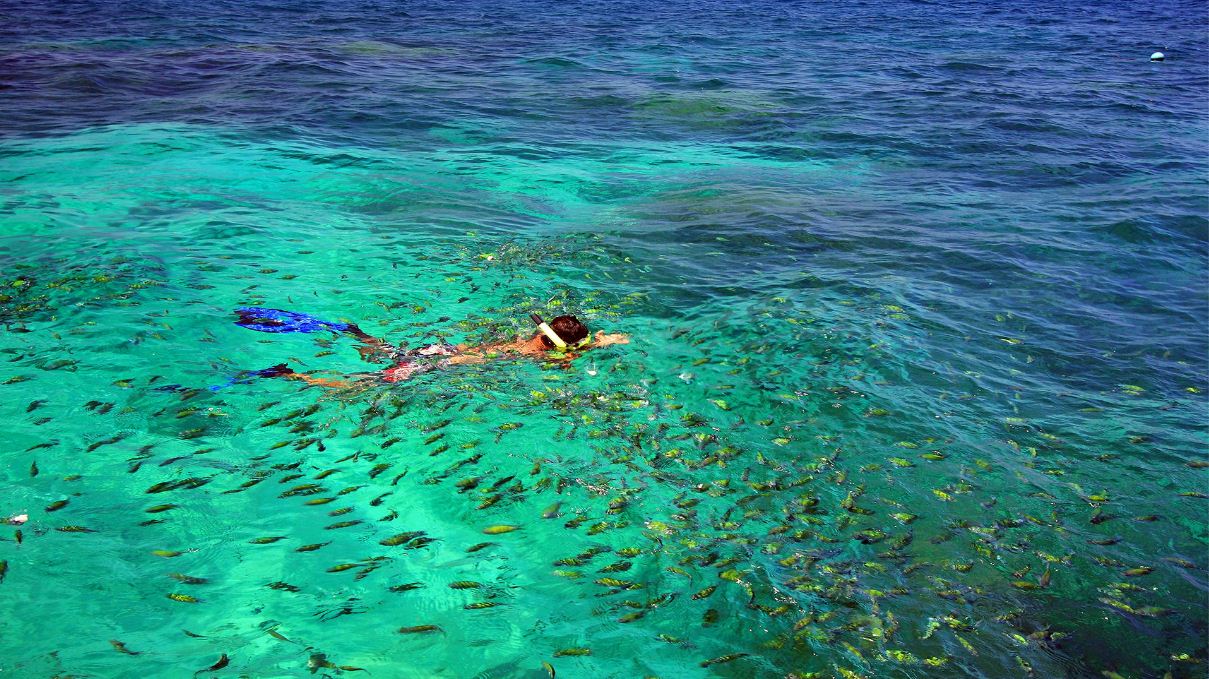 Before tourism began to develop in Thailand, people in Phuket earned a living mainly through fishing and agriculture. Tin mines and rubber or coconut farming were also popular sources of income for islanders. The government began to invest in tourism in 1980 and as a result of this investment, Phuket has become one of the 10 most famous tourist destinations in the world.

I loved touring around the island on Songthaew or tuk-tuk, a popular vehicle of Thailand. travelling on small bendy roads, along the cliffs or beaches, I felt truly at home, just as if I were on holiday in Nha Trang or Da Lat, even though the atmosphere was very different from any place I had been before.

I wandered up Nakkerd hill to contemplate the big Buddha – the 45m high Buddha statue. The statue is made of white marble and sits in a meditation posture facing and dreaming of the Adaman sea. If you are fond of spiritual architecture styles, you can pay a visit to some spots of pilgrimage such as Wat Chalong, Phra Nang Sang and Phra Thong pagoda. Each pagoda reflects on an emotional story of Budda or of monks who have saved the lives of many people. Phuket offers many tourist excursions with a wide range of tours for visitors to choose from, including discovery, resort, honeymoon, pilgrimage or recreation.

Two such tours are to the water organism Centre (Phuket Underwater Aquarium) and the Museum for fossil species (Phuket Seashell Museum) to see snails which used to live thousands of years ago. I was absorbed in the viewing of beautiful ocean fish swimming around the glass tanks which have been skillfully decorated to create a feeling of being at the bottom of the ocean, surrounded by fish and colourful corals. 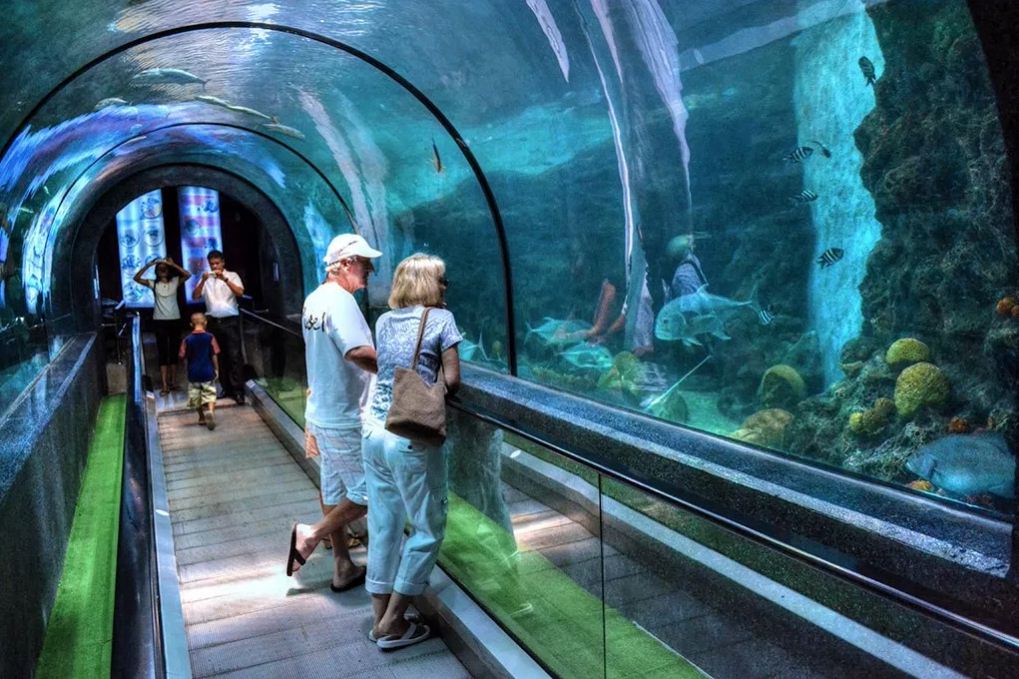 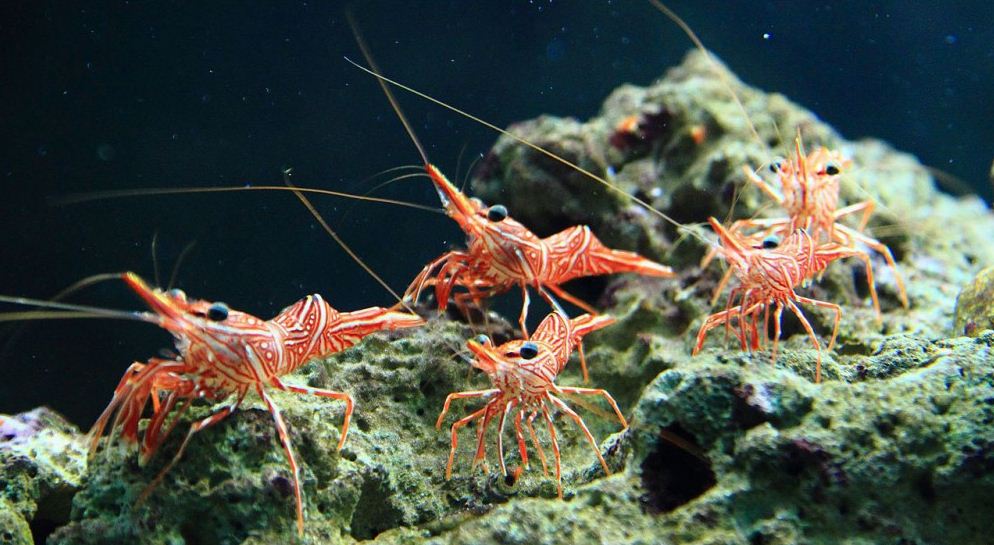 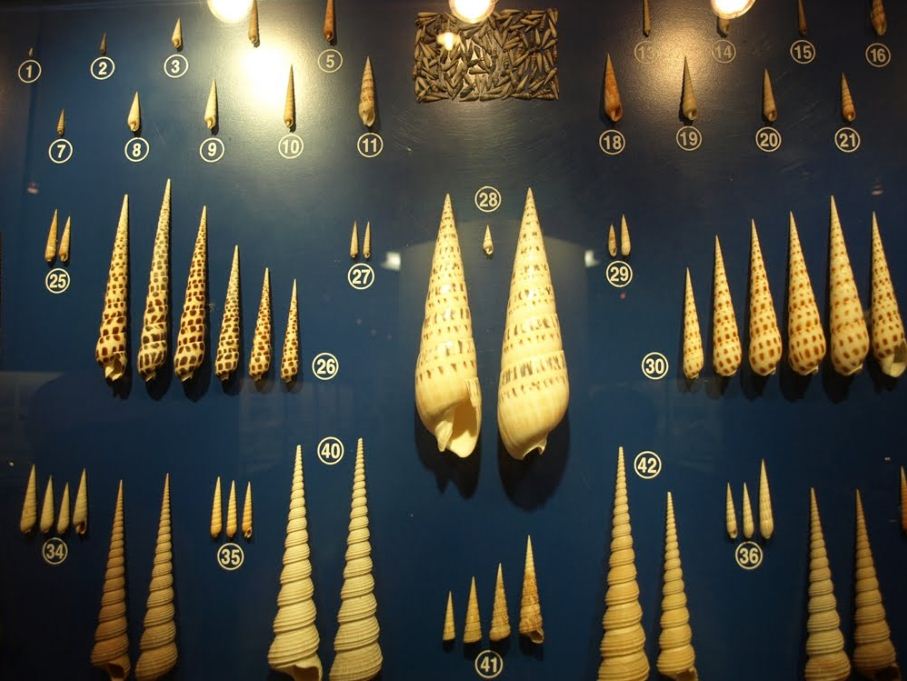 The next day, we travelled by bus to the South-east to visit two famous islands named Phi Phi and Koh Hae which are found 50km from Phuket. Phi Phi first became popular among tourists becathe film The Beach, starring Leonardo Dicaprio, was filmed here. People coming to Koh Hea are introduced to a sparkling world underneath the water’s surface of colourful coral and schools of fish darting to and fro. Many tourists with children amused them by letting them play with the fish. One special rule of this place is that nobody is allowed to stay overnight or smoke on the island becaof protective measures which have been painstakingly introduced to preserve the environment. 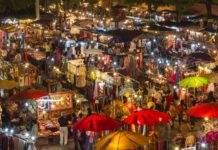