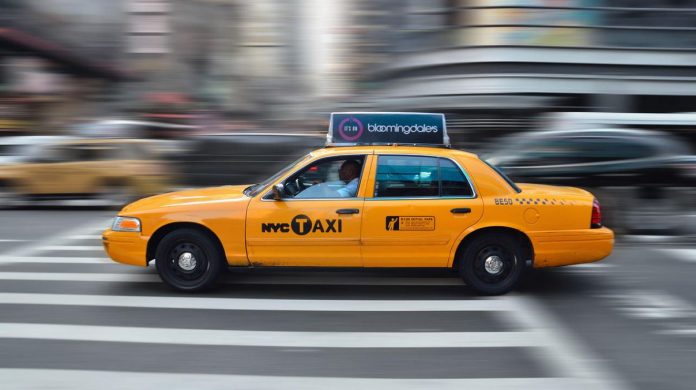 Yellow color is thought to be more visible from a distance, and tend to reduce accidents in the dark.

Launched in the early years of 20th century, until now Yellow Cab (yellow taxi) has become a hallmark of New York City, USA. Many tourists come to this magnificent city asking the question: “Why are most of the taxis at here are painted yellow?” 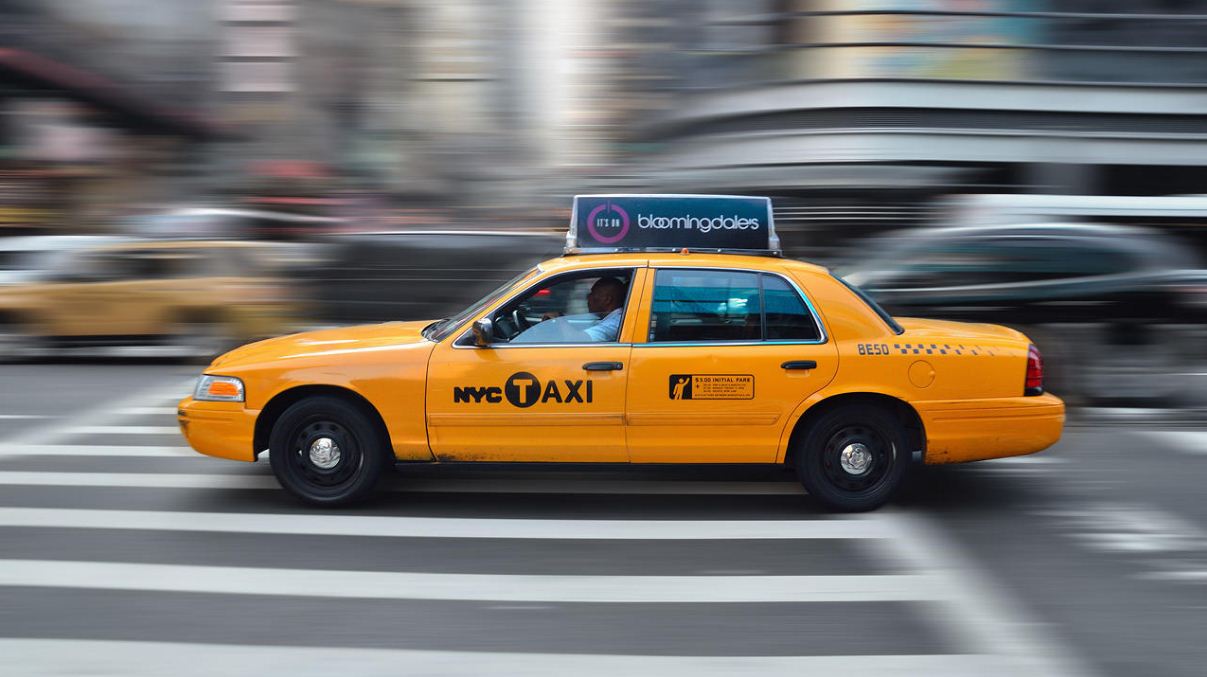 In fact, these are the first taxi on the streets of New York can be optionally painted, running along the two streets of the Metropolitan Opera House on 39th Street and Broadway with mostly served wealthier people. The change only began in 1915, when John Hertz, the owner of a reputable car rental firm, decided to establish a taxi firm in Chicago. Over a time period of research, he found that yellow was the most easily seen color from far and John Hertz’s taxi company became the first company to paint the car in yellow. 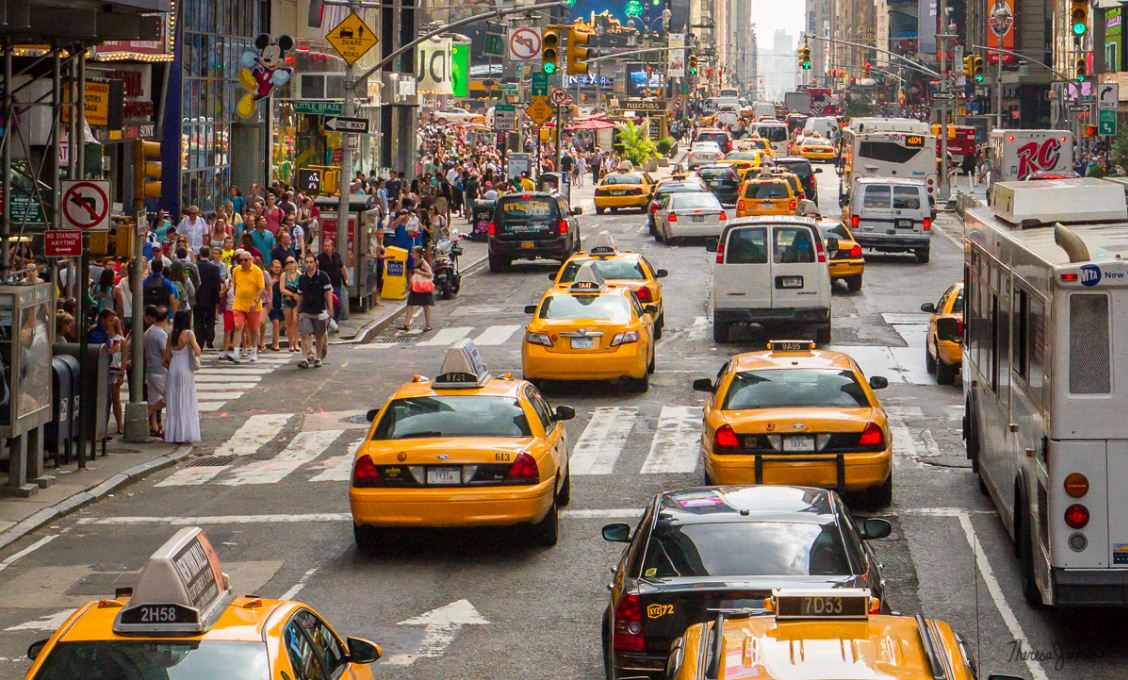 Yellow Taxi was later considered as a breakthrough idea in business, a new trend in the transportation industry and get the attention of a large number of customers. In 1967, the New York City government requires that all taxis must be painted yellow, other colors were considered illegal to discriminate them from unlicensed taxis (illegal taxi). Over more than 100 years of development, today yellow color has become the common color of all New York taxi firms.

In addition, the experts after a time period of research have concluded yellow taxi crashed less than the other colored taxis. The experiment was conducted on over 16,000 taxis in Singapore with two main colors: yellow and blue for three months. During the day, the yellow car crashed less than the blue car by 5%, but the real difference occurred after dark with crash rates less than 19%. The cause is said, the yellow to be more visible under the street lights. Therefore, the yellow color is believed to be the most suitable color for the taxi industry. 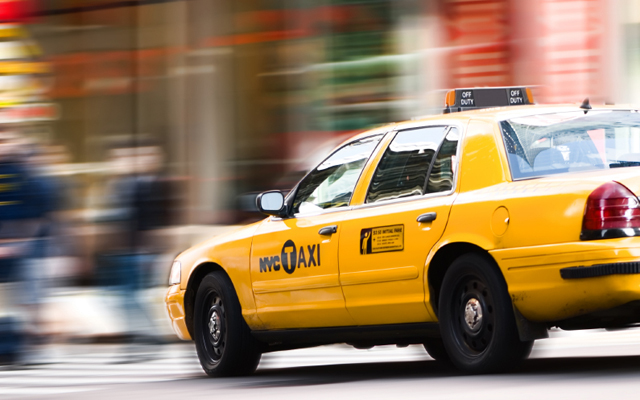 It can not be denied that a large number of taxis are also a part of the bad traffic conditions in New York City. However, many visitors and locals say that without them, New York seems to be becoming more bland. 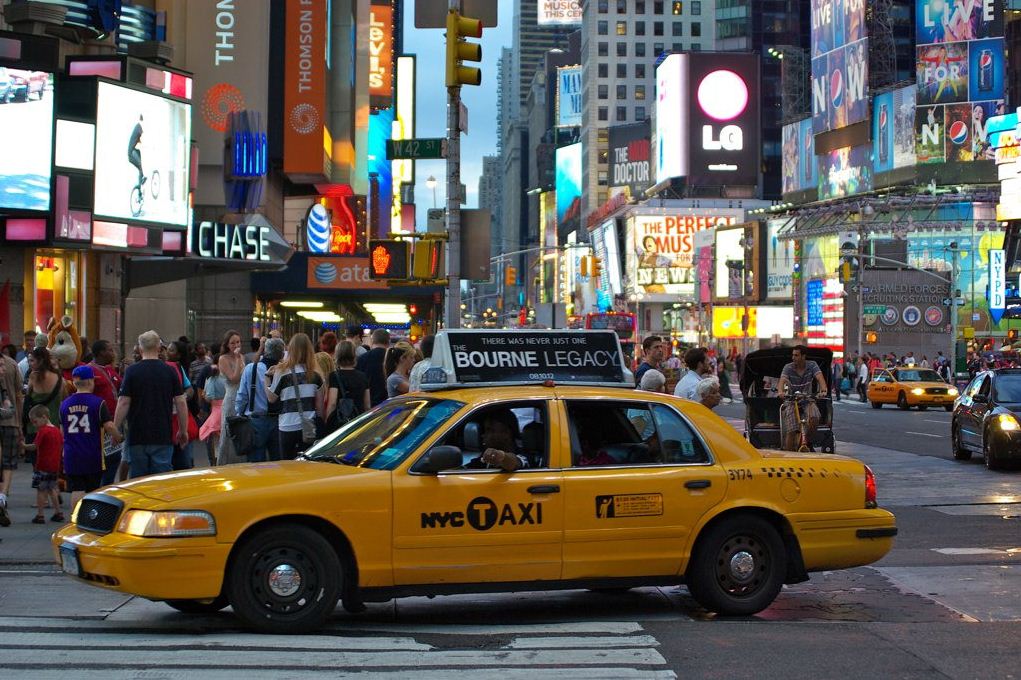 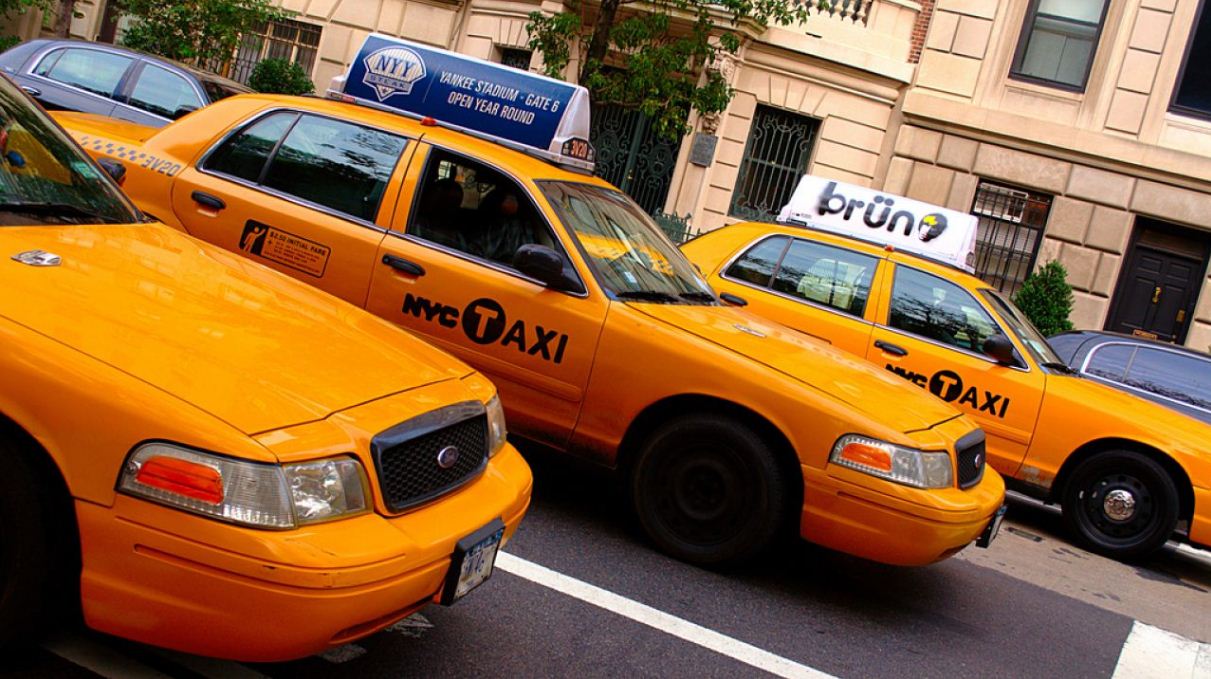