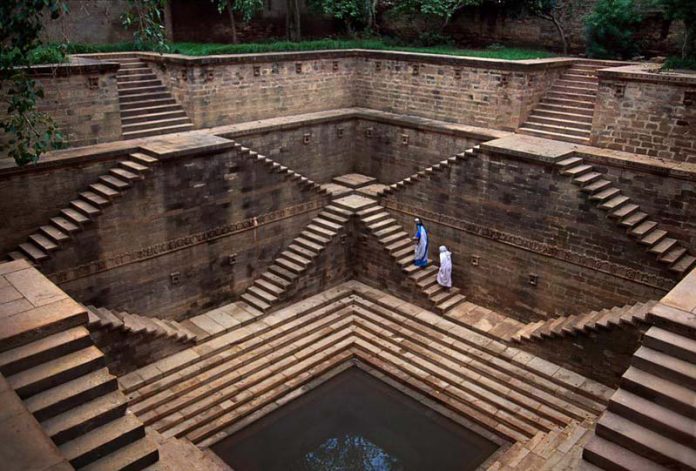 Uncontrolled pumping of ground water has led to drying up of most of the wells in India. Today, many of these projects are completely abandoned. 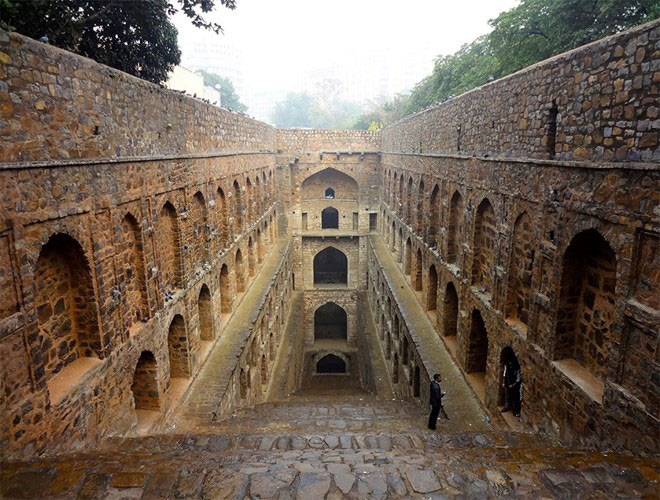 In India is a large amount of slowly decaying stunning architecture. Many of us have never even heard of them. We are talking about the extraordinary rock wells up to a depth of ten floors. 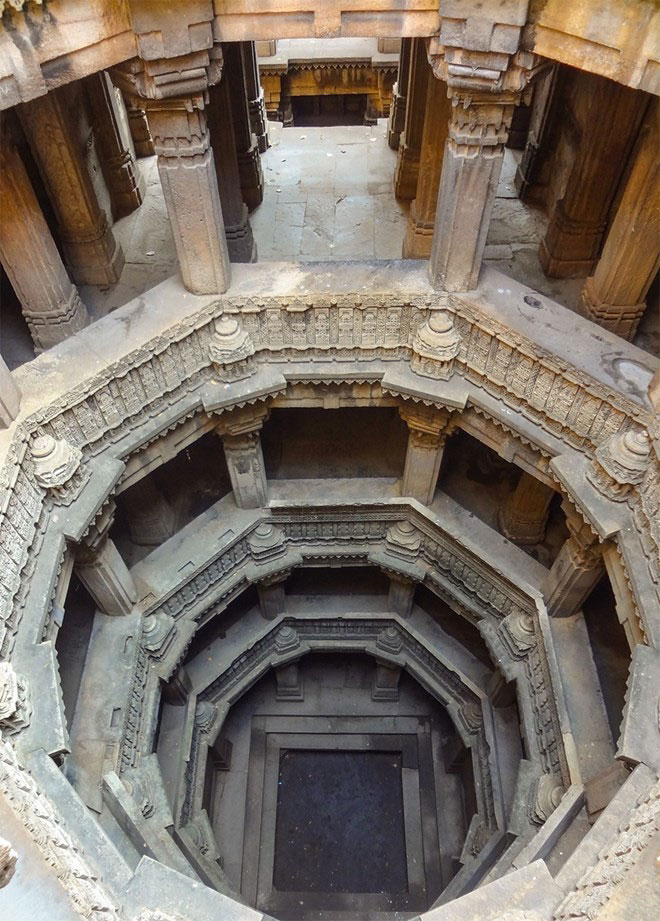 Thirty years ago, journalist Victoria Lautman made her first trip to the country and found an impressive objects. The massive structure has been designed to access groundwater and rainwater harvesting in areas where exhausting the dry months are replaced by weeks of torrential monsoon spring. 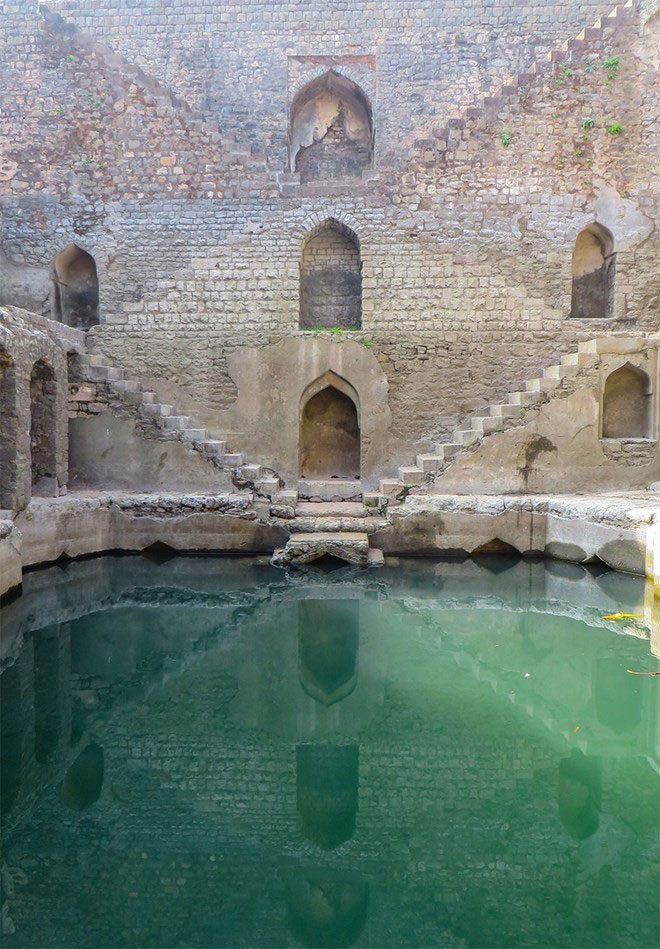 Thousands of wells have been built in India between the second and fourth centuries AD as ordinary ditches, which gradually evolved into a much more complex engineering achievements and the arts. 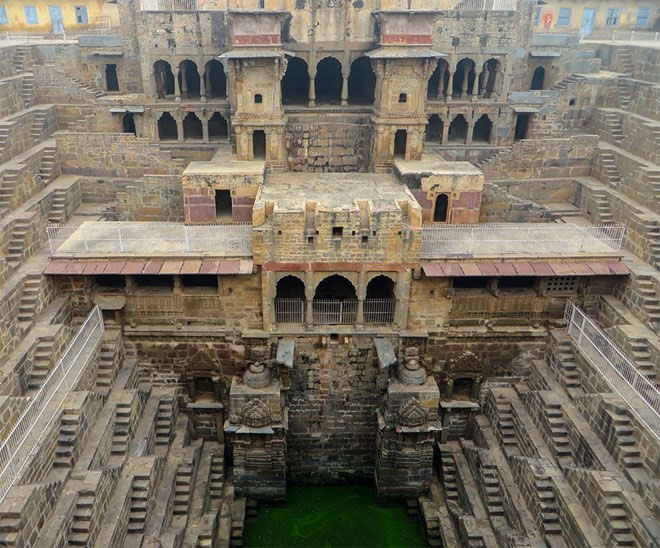 Wells became a symbol of eternal life, they built a rich and powerful philanthropists, many of whom were women. 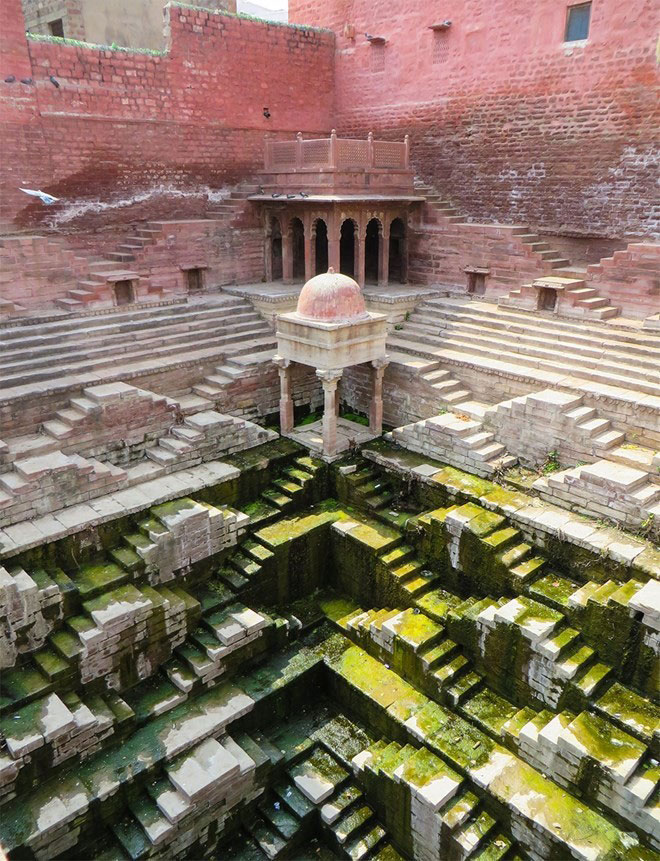 The construction of an underground well is deep cylinder for groundwater. For the convenience of access to water was placed next to the adjacent stone pit with a long staircase and lateral projections, which through a special hole leaking. 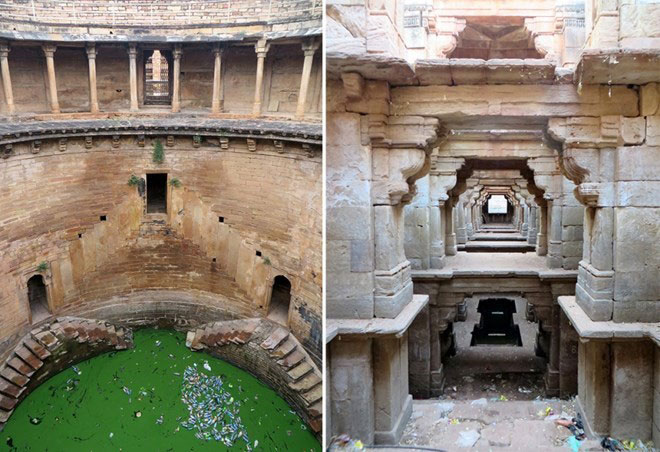 In the rainy season the wells turned into a huge tank filled with water to capacity. This original system of water conservation has been used for a millennium. 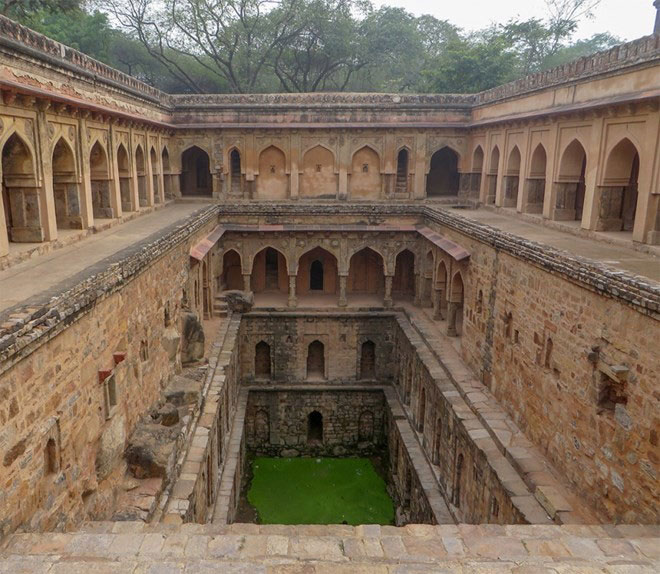 Uncontrolled pumping of ground water has led to drying up of most of the wells. Today many of them are completely abandoned. 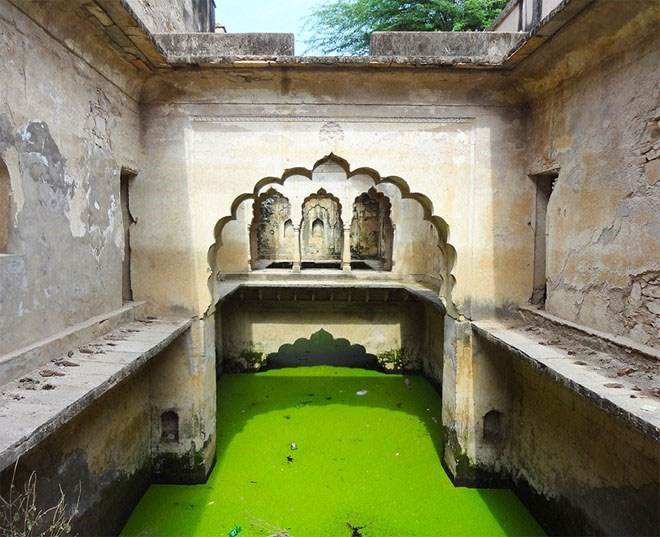 A small number of structures that are far from the tourist routes in good condition. But most of these unique objects has long overgrown, partially collapsed or used as landfill. Many of them, unfortunately, have disappeared forever from all the cards.