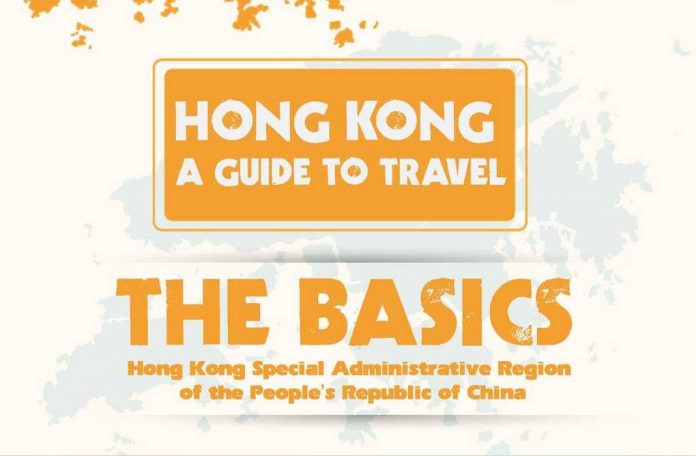 Interested in exploring the modern metropolis of Hong Kong? Our illustrated guide will help you decide what do and where to go in Hong Kong, all while experiencing the best cuisine, weather and culture.

Hong Kong is an interesting destination, not only due to its host of both traditional and modern attractions, but also because of its unusual history and somewhat confusing geography. Although it may technically be part of China, Hong Kong functions almost completely autonomously, with it’s own territories, government and even a different official language.

Hong Kong has long been rated one of the most densely populated regions in the world. This fact is only emphasized by its vast array of culture, cuisine and scenery. Temples devoted to different religions, restaurants serving food from all over Asia and a retail market of everything you could dream of are just a small part of Hong Kong’s limitless vibrancy. Those who travel to Hong Kong can often come away feeling like they’ve explored a number of different countries, rather than just one region.

With such an immense fusion of styles, tourists might expect to be met by a chaotic and overwhelming bustling metropolis, but Hong Kong runs like clockwork. There is a commercial and business-like neatness to the way the region runs. The Hong Kong people pride themselves on great attention to detail and efficiency that is evident in everything, from their reliable transport system to the effective customer service.

Hong Kong’s New Territories region is the largest of Hong Kong’s three regions, comprising over 86% of the land and providing a home to about half of the population. Stretching over mainland as well as many of the islands, this area has a great variety of scenery at its disposal.

Amongst the many islands that are part of Hong Kong’s New Territories, Lantau Island is the largest of them, with a great choice of places to trek mountainous terrain, visit cultural attractions or just lie on the beach. The most prominent symbol of the island is Po Lin Monstery which boasts Tian Tan, a 34 metre tall bronze Buddha.

Located on the mainland, south of the majority of Hong Kong’s New Territories, Kowloon is relatively small in size but packed full of history. The area had a fairly turbulent past, changing hands numerous times and encompassing the famous Kowloon Walled City. Despite the area’s history, Kowloon now has a number of peaceful and relaxing attractions to visit, including GeoPark and Kowloon Walled City Park.

A region of its own, Hong Kong Island is located in the south of Hong Kong, separated from the mainland by Victoria Habour. The island is home to many of the most famous sights of Hong Kong, including the panoramic view of The Peak, the sweeping sands of Repulse Bay and charmingly hectic Aberdeen Fishing Village.

Macau Island, an administrative region of its own, is located to the West of the Pearl River Delt from Hong Kong. The area offers many of the historical treasures, including the Ruins of St. Paul’s which has both an unbelievable appearance and history, with only the grand front facade and the stone steps remaining after three fires. Just across the way is Macau Museum, located on the hill of a 16th century fort and exhibiting history of the previous Portuguese colony. 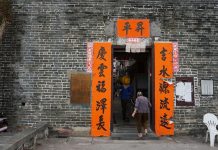 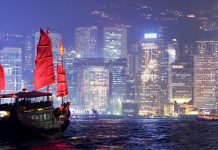 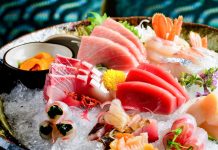 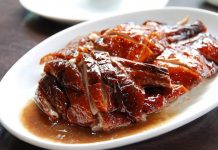 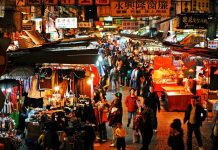 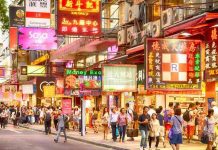 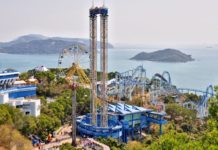