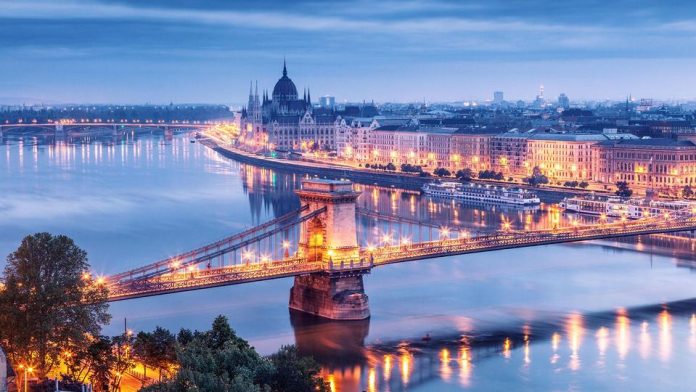 The Danube river flows through the center of Budapest, Hungary’s capital city and divides the city into two parts: Buda on the left bank is built on a hill with many beautiful castles. The right bank is the newer city of Pest, which covers two thirds of the area and is built on a plain including buildings from Middle Ages. Buda and Pest are connected by nine bridges across the Danube river, each bridge has its own beauty and and plays an important role in connecting the two cities. Dubbed as a little Paris, it is no coincidence that Budapest was given that name because of the mixture of ancient and modern beautiful features, the city as a capital of light when night falls. There are also festivals, dining dinner on cruise on the Danube and especially hot spring bath, the pride of the people here. So, is Budapest worth visiting? Let’s discover one of the best destinations in Europe through our Budapest travel blog (Budapest blog) with the fullest Budapest travel guide (Budapest city guide) for a wonderful trip to Budapest on a budget for the first time from how to get there, best time to visit, what to eat, top things to do … to find out the answer!

Hungary’s currency is Forint – HUF (1Euro ~ 320 HUF), you can exchange money at the airport, exchange points in the city or at your hotel, while at public places like stations, the docks, exchange fee is a bit more expensive and usually in the city they only accept payment in Hungarian money. If you come to Budapest by plane, you can exchange a little at the airport, and if you take a train or a bus when arrive the station, you go down to the basement to exchange to HUF to buy Metro tickets.

Budapest blog: When is the best time to visit? 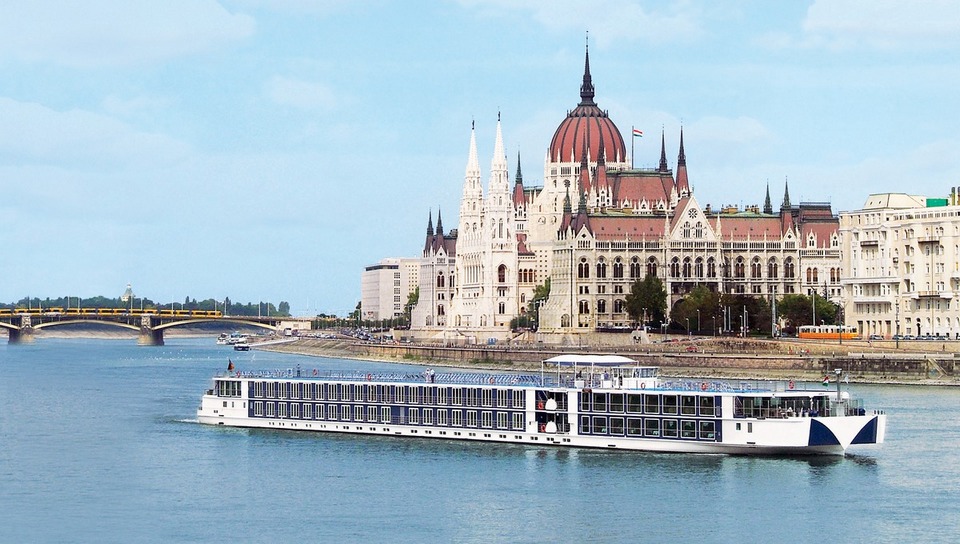 Christmas season: As an Eastern European country with a relatively low cost of living, Budapest is very suitable for those who want to experience a new Christmas atmosphere, festivals everywhere, visiting the Christmas market is the largest fair in the country at Vörösmarty square, and another market near St. Stephen’s Basilica that selling a lot of handicrafts, souvenirs, gifts, decorations, and street food are everywhere.

Spring festivals (March, April) and fall (September, October) – Spring Festival and Autumn Festival, mainly music and choir festivals in the city’s big theaters. The snow has melted along the Danube river and the weather is now cool most suitable for traveling and sightseeing. September is also the time of the Budapest National Gallop event for those who love horse racing. Those who love food cannot miss the “Budapest Palinka and Sausage Festival” festival held on Castle Hill with a variety of fine wines and traditional sausages.

Summer festivals: These are also festivals of music, opera and outdoor stage performances. Events during these festival days are usually held on Margaret Island. In addition, during the summer months Budapest will stop traffic through the Chain Bridge to host festivals including concerts, shopping, food, and entertainment. In June, along the bank of Danube river is also the time of the Danube Carnival folk dance festival.

Budapest travel blog: How to get to and from Budapest?

Budapest has a main and largest airport, Budapest Ferenc Liszt International Airport (also known as Ferihegy Airport), located about 15km from the city center and has 2 main Terminals, but usually you will arrive at Terminal 2 (with 2A and 2B, 2A is for international flights, while 2B is for low-cost airlines). After completing the entry procedures, you will see a booth called “Information and tickets”, where you can find all tourist information, types of means of transportation, tickets and types of Pass, Budapest Cards (will discuss below). If you decide to go to your hotel to rest during that day, do not travel much, you should not buy Budapest Card (type 24 hours, 48 hours, ..), but only buy retail tickets (buy a block of 10 tickets at one time for cheaper) because Budapest Card will count the time when you swipe.

Getting from the airport to city center: The easiest way to get to the city center is to take the Bus 200E (daytime) or Bus 900 (night) at Terminal 2 for 400 HUF ($1.39) to the final stop and also the starting point of the Metro Blue Line M3: Kobanya – Kispest, from here you can catch Metro to the city center is Pályaudvar Nyugati Station (Budapest-Nyugati Railway Terminal). At the last stop of Bus 200E, you go up the stairs to cross a corridor to Metro Kobanya – Kispest Station. Bus 200E runs continuously from 4am to 11pm and you can see the timetables here. In addition, there is shuttle bus 100E

There is also another bus 100E, running from Deák Ferenc tér to the airport and back with a fare of 900 HUF (€2.95), free of charge for children under 6 years of age and people over 65 years old. The bus runs every 30 minutes.

There are many European domestic bus routes such as Eurolines or Orangeways linked to Budapest and the final stop is usually Népliget International Bus Terminal. From here you can take Metro Line M3 to go to different points in the city center. There are also three other bus stations, Stadion Bus Station (the east routes), Árpád Bridge Bus Station (the north routes) and Etele tér Bus Station (for domestic routes in Hungary).

Budapest travel guide: Getting around Budapest 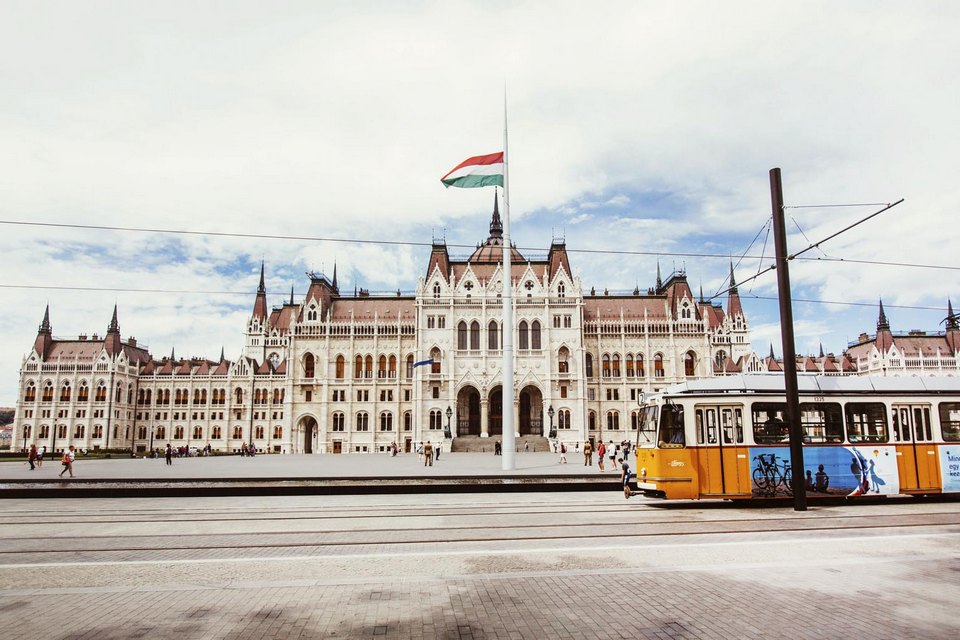 Budapest is a city with a large area and an maze public transport network, although metro lines or trams on the ground have been built for a long time, old but still have great value in using until today. In Budapest you can choose a variety of means of transport to getting around, buses or taxis are also many but often traffic jams, to ensure a convenient and economical trip you should learn a little about the types of public transport of this city.

To getting around the city you can use taxi, rent a bicycle, bus, Metro, Tram (electric train on the ground). The easiest and most convenient way for backpackers is to choose Metro to travel, combined with walking to get to the attractions. Details of the fare you see here, some types of Metro tickets you should consider buying while traveling in Budapest such as:

Metro system of Budapest has 4 lines of M1,2,3,4 corresponding to yellow, red, blue, green (latest line in 2014). If traveling alone in Budapest for 2-3 days and only in the city center, you should buy a block of 10 tickets is enough and saving. To buy tickets you can see a lot of automatic ticket machines at each Metro station, at the airport you can go to the information counter for tourists. Remember when take Metro you have to validate the ticket at Train Ticket Validation Machines, if you are not validated, you will be fined 8.000 HUF ($27.84) and have to pay this fine within 2 days, if you will not pay this fine for 2 days the fine will increase to 16.000 HUF ($55.68).

On the Budapest metro map above you notice that some of the main metro lines can help for your trip like:

Budapest blog: Where to stay?

In my opinion, you should choose hotel right in the center such as near the tourist sites, or near Metro station, although a bit more expensive but save time and no need to walk much. Especially at the end of the day, when get tired and still have to walk a long way to return to hotel will extremely tired. The area that people love when they come to Budapest is along the poetic Danube river because it is a arterial road and many landmarks also are located along this river, hotels in the city are mainly located on the banks of the Pest city.

The first hotel I want to recommend is the top rated Aventura Boutique Hostel and Apartments Budapest, located in district 13 in Pest city and only 300 meters from Metro Nyugati Railway Terminal, the room rates is very good only 12-15 euros/bed/night. From here you can easily catch metro, walking along the Danube river, market, supermarket, shops, cafes near the hostel, very convenient. The room is very clean, stylish, with massage service for 20 Euros, the lady hostel owner friendly and kind. (You can check rates and reviews on Agoda.com or Booking.com). 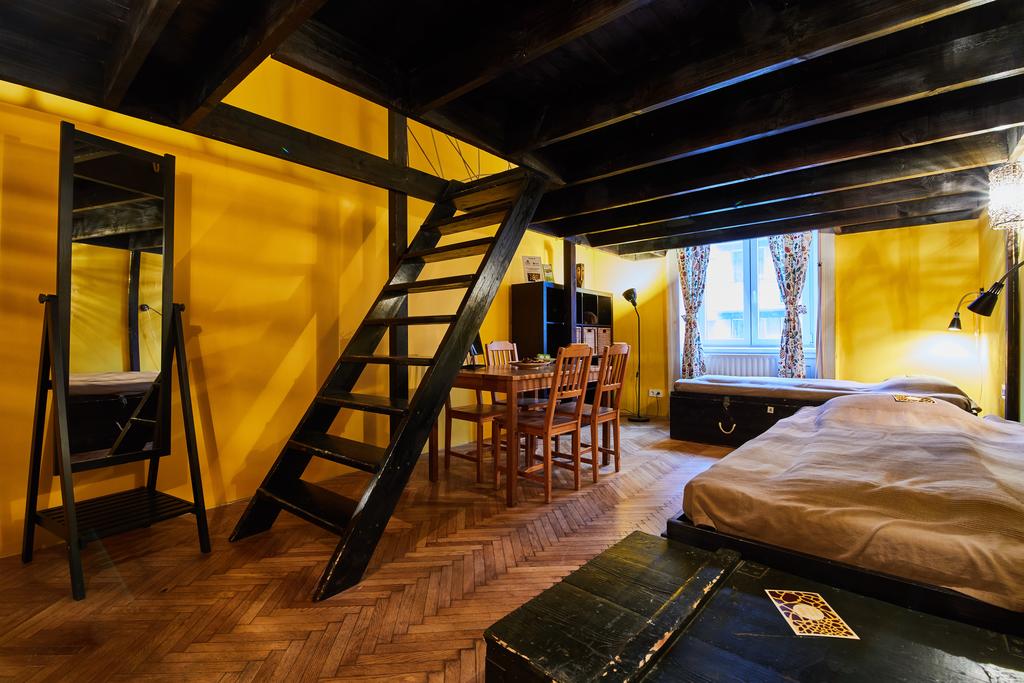 If you go with family or a large group of people and want to stay in a more beautiful and isolated place, you can consider the Paradise Apartments, located in the center of Budapest and very close to the metro Astoria station, including 1 bedroom and 1 living room, sofa in the living room is also large to be used as a bed, nice furniture, full amenities. (You can check rates and reviews on Agoda.com or Booking.com). 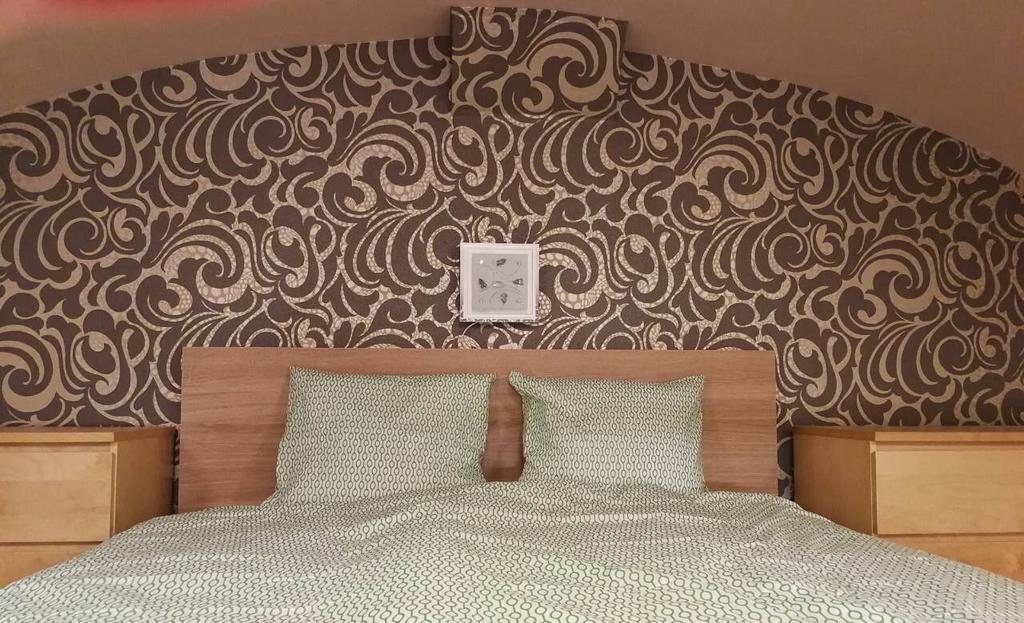 In addition, you can find more good hotels in Budapest on Booking.com and Agoda.com is also very good choice because local people are very friendly, many people are willing to pick you up at the airport.

Budapest blog: What and where to eat?

Traveling in Budapest, you will be immersed in a variety of charming traditional foods that must not be missed like:

Lángos: A favorite street food of indigenous people, including sour cream, cheese, ham, sauce. The price is only 500HUF ($1.74)/item and can be held while eating. Another street food you should try is Hundog (like a sausage sandwich).

The Leves soup consists of green vegetables, potatoes and meat, lots of nutrition.

Rétes or strudel is a kind of multi-layer roll cake, a very old dish of Hungary.

Kürtőskalács: A type of cake made from wheat flour wrapped around an iron bar and grilled on charcoal, then sprinkled on the surface with sugar, cinnamon or walnuts. You can find this dish at the Hundog stalls on Vaci utca street. 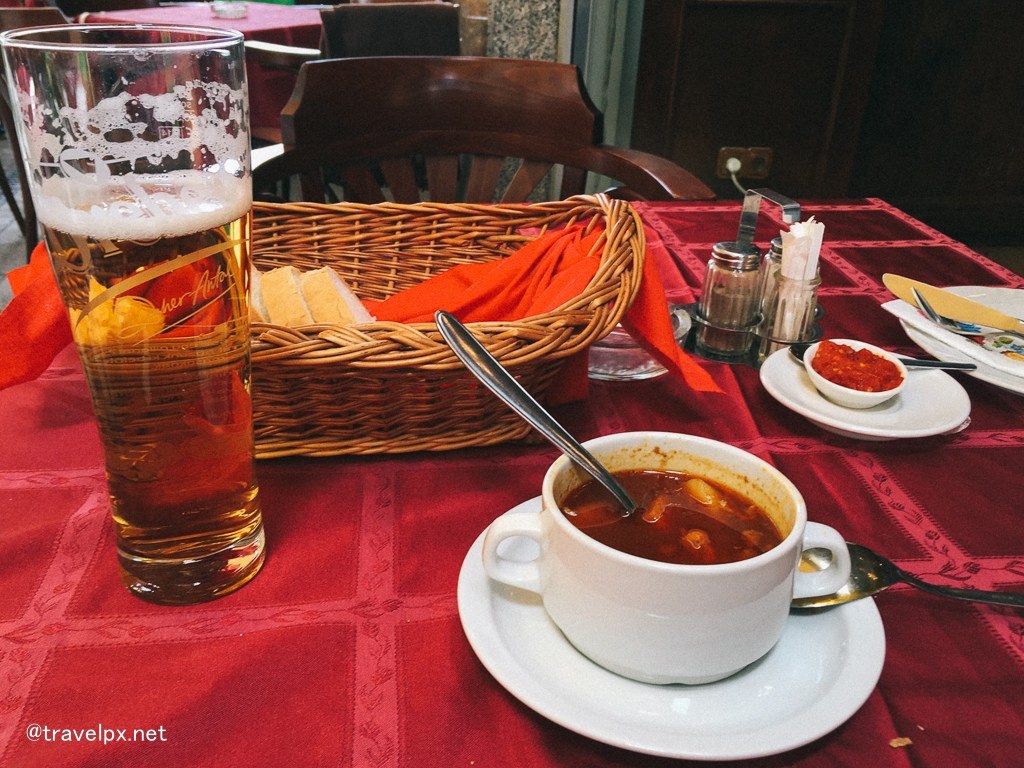