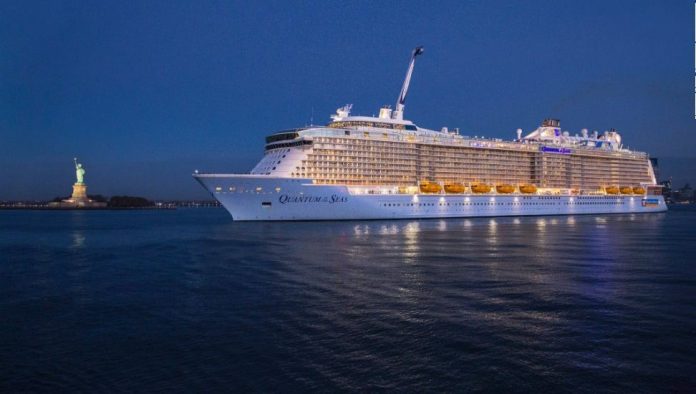 Only drug smugglers or murder suspects get kicked off cruise ships, right?

Wrong! Ordinary people like you and me can also get the boot off our hard-earned, much-anticipated cruise vacations. Perhaps it’s because we lose control and do something stupid. Maybe it’s the result of a simple mistake, or—and this stings the most—it’s actually through no fault of our own. While it’s rare to be debarked mid- or even pre-cruise, it nevertheless happens more than you think. And if you’re the one escorted down the gangway, don’t expect a refund for the days you missed on board. 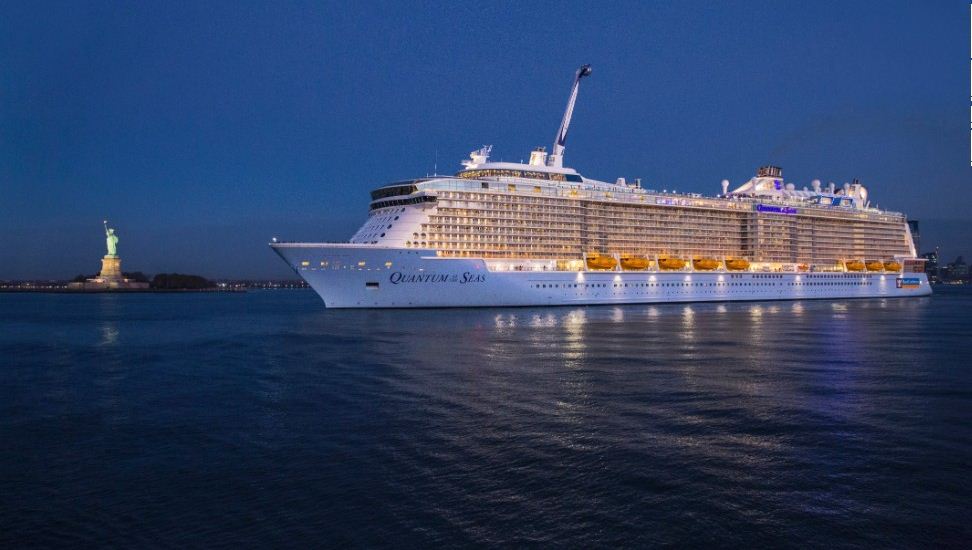 To make sure your cruise does not end prematurely, here are 11 things you absolutely should not do.

We mean really sick, like a heart attack or stroke or a serious injury that shipboard doctors and medical facilities don’t have the ability to treat. If you need hospital-level care, the ship’s doctor will have you whisked off the ship at the next port of call and taken to the nearest hospital. It might not be the best hospital, and you might not be able to speak the local language, but if you’re quite ill or hurt enough for immediate surgery, you will be booted off more quickly than you can say “liability.”

It’s embarkation day. You’re at the pool, cocktail in hand, and you just can’t be bothered to get dressed, pick up your life jacket, and proceed to your muster station for a briefing on emergency procedures. You might have heard the spiel 100 times, but if you don’t go to muster 101, you could be saying sayonara before you even set sail. Don’t believe us? Ask the couple who were kicked off Seabourn Sojourn for failing to attend the second muster drill on their back-to-back sailing.

Bring Drugs or Other Illegal Items Aboard

You might be approached by shady characters in Jamaica or Belize looking to sell you drugs, but they aren’t cruise-line-approved vendors. Get caught smuggling drugs, weapons, or other illegal items onto the ship and your glamorous cruise vacation could turn into a drawn-out stay at a local police station. We hope you didn’t spend all your cash on the illicit articles, because you might need money for bail, lodging (though jail stays are free, we hear), or a flight home.

Refuse to Go Through Screening

On a similar note, don’t refuse the pre-embarkation security screening because you’re worried someone will notice your contraband. If you don’t comply with security officers, they do not have to let you board.

No cruise line wants its ship to be the victim of a terrorist attack, and bomb threats are taken seriously. Don’t joke about blowing up the ship or releasing harmful viruses into the swimming pool. You could get booted off the ship in custody of the FBI. And don’t let anyone joke about it while pretending to be you: In 2012, Dr. Jack Kruse (a diet guru) was kicked off a low-carb-themed cruise because someone pretending to be him on Twitter posted that he was threatening a bioterrorist attack on the Carnival ship. Even after security staff realized it was a prank, he was still refused boarding.

Left your passport at home? Forgot to get a necessary visa? We’re sorry to say that your cruise will end before it has a chance to begin. Cruise lines must abide by official rules regarding travel documents. While in certain cases the ship can procure a collective visa so you don’t have to get an individual one, if it’s your responsibility to have your papers in order and you don’t, the only thing cruise staff can do is show you the door.

Buy a Minor a Drink

Your niece might be a good girl and turning 21 in six months, but if you buy her a few drinks or let her borrow your ship ID to buy her own, your family vacation could come to a sudden end. Cruise lines will not tolerate anyone aiding and abetting an underage person to acquire alcohol. If caught, both the adult and minor involved could be debarked.

Throw a punch, throw a fit, throw a deck chair overboard—any unruly behavior could potentially get you thrown off the ship. This applies to adults, teens, and kids. All cruise lines have codes of conduct, and passengers agree to abide by them when they sign their cruise contracts. Misbehave on board and the lines reserve the right to end your cruise then and there.

Organize Your Own Tours in Public

One of the things we love most about Cruise Critic’s Roll Calls is meeting other travelers and teaming up to book independent excursions. While a cruise line doesn’t mind if you book a private tour with a few friends, they do frown upon passengers booking a 30-person bus and advertising on board for other cruisers to join them in shunning ship excursions. If you don’t want to get forcibly debarked for soliciting, please be discreet in your tour arranging, and do not exchange money at Cruise Critic Meet & Mingles in front of senior officers.

Steal Items from the Ship

We know that spa products are overpriced, but if you slip some unpaid-for lotion in your beach bag, or worse, make off with some diamond rings or precious art from a boutique, the authorities will not be kind to you if you’re caught. So if you’d rather not terminate your cruise mid-trip, we recommend exercising your sticky fingers in more harmless pursuits, such as sneaking another chocolate-chip cookie from the buffet or grabbing one extra travel-sized bottle of the ship’s shampoo as a souvenir.

Be Abusive To The Captain Or Crew

The captain is the king of the ship; the on board world is not a democracy. Abuse staff or tick off the captain, and he or she has the right to send you packing. So be polite. The ship’s staff is there to ensure your safety and comfort; there is no reason not to be grateful for the work they do.