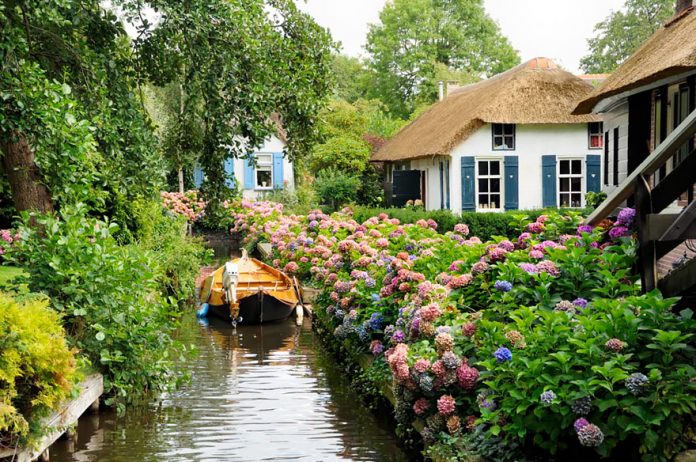 Between the canals and medieval architecture, I consider the Netherlands to be one of the prettiest countries in the world. Although it’s a small country, it is still home to the most charming Dutch cities and towns that are often overlooked. Here’s 10 places that you should consider visiting next time you’re in the Netherlands! 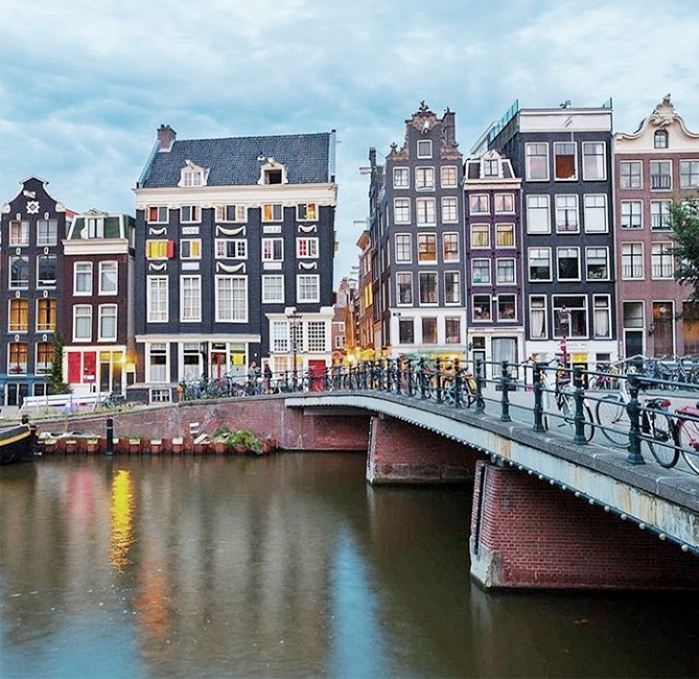 You probably saw this one coming but Amsterdam is one of the most visited cities in the world and for good reason. I believe it’s a city that should be on everyone’s bucket list. Full of colorful homes, canals and bridges, it is one of Europe’s most picturesque capitals. Check out our guide to 48 hours in Amsterdam if you’re considering a visit soon!

This city is most famous for its university which happens to be the oldest of the country. Its canals are lined by gorgeous 17th century buildings and it’s actually the birthplace of Rembrandt. As well as its picturesque canals and historic museums which seem to be a major draw, it also has a vibrant nightlife fueled by its 23,000 student population!

Urecht is known as the religious center with a medieval old town old enough to explore on foot and unique canals. Quite fitting as it’s also one of Netherlands’ oldest cities. It is slowly developing from a provincial city into a regional capitance of European importance. You’ll find many festivals, shopping, modern architecture, and outdoor cafes by the canals. It’s the most charming city with a vibrant and bustling student life. Also if you’re a fan of UNESCO-protected architecture, Utrecht will be quite the treat. 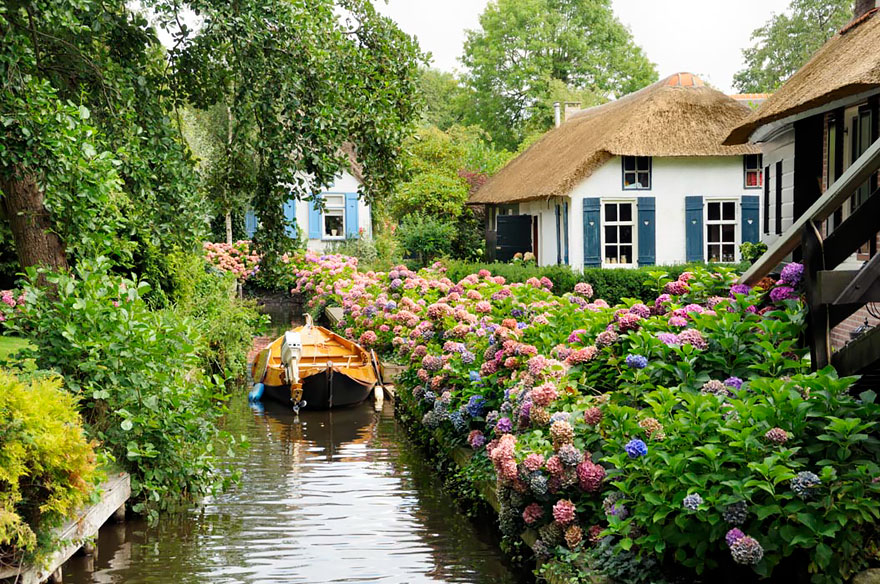 The idyllic village of Giethoorn has no roads, and the only access is by water over the many beautiful canals or on foot over its wooden arch bridges. The waterways are lined by the most quaint, gorgeous cottages and the village comes alive in any season. 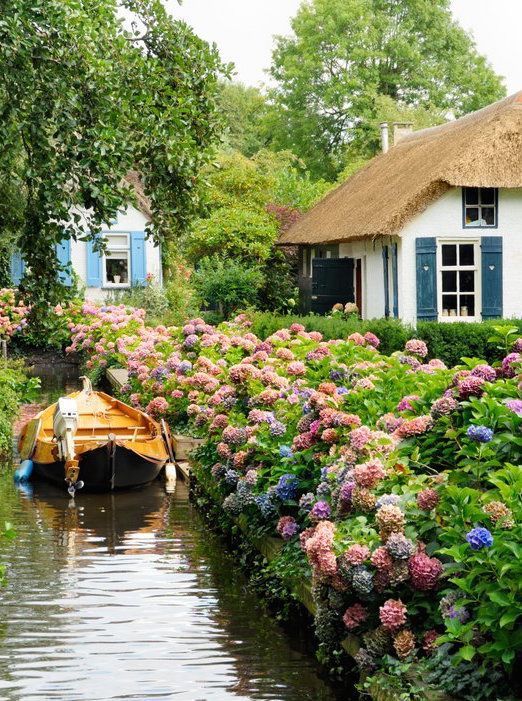 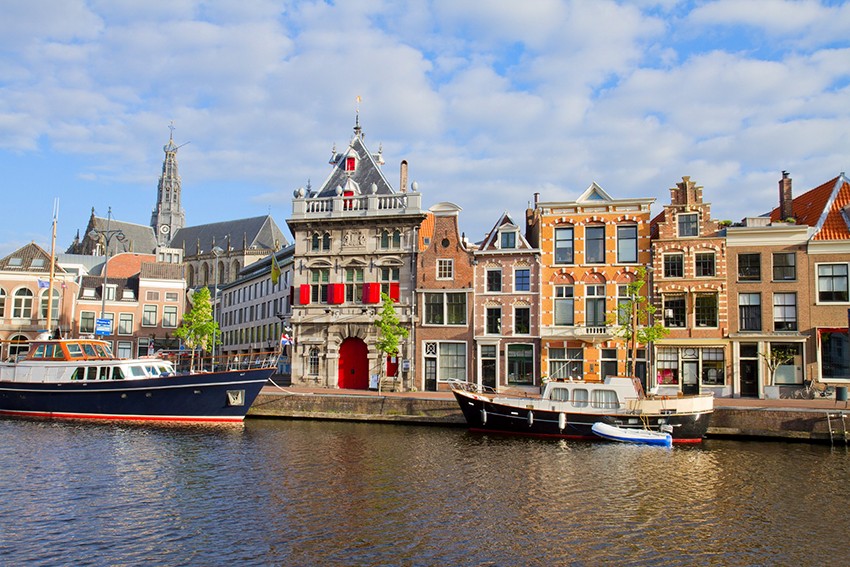 Haarlem is the capital of the North Holland and is a city with an impressive history, dating back to pre-medieval times. You might know this city for its outlying tulip fields (still on my bucket list), as well as a few famous art museums and hofjes. 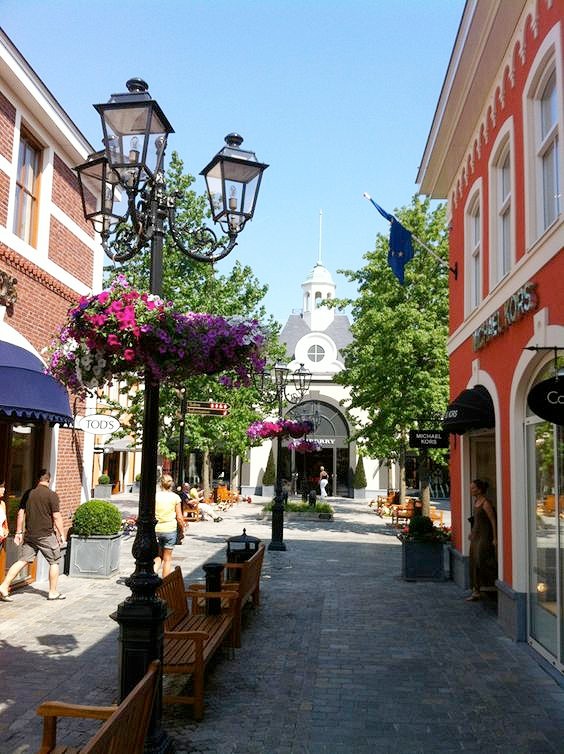 A pretty Dutch city with a labyrinth of lakes, canals, and rivers. Explore by sailboat or canoe, immerse yourself in the historic cathedrals, and shop at their famous Designer Outlet Centre. 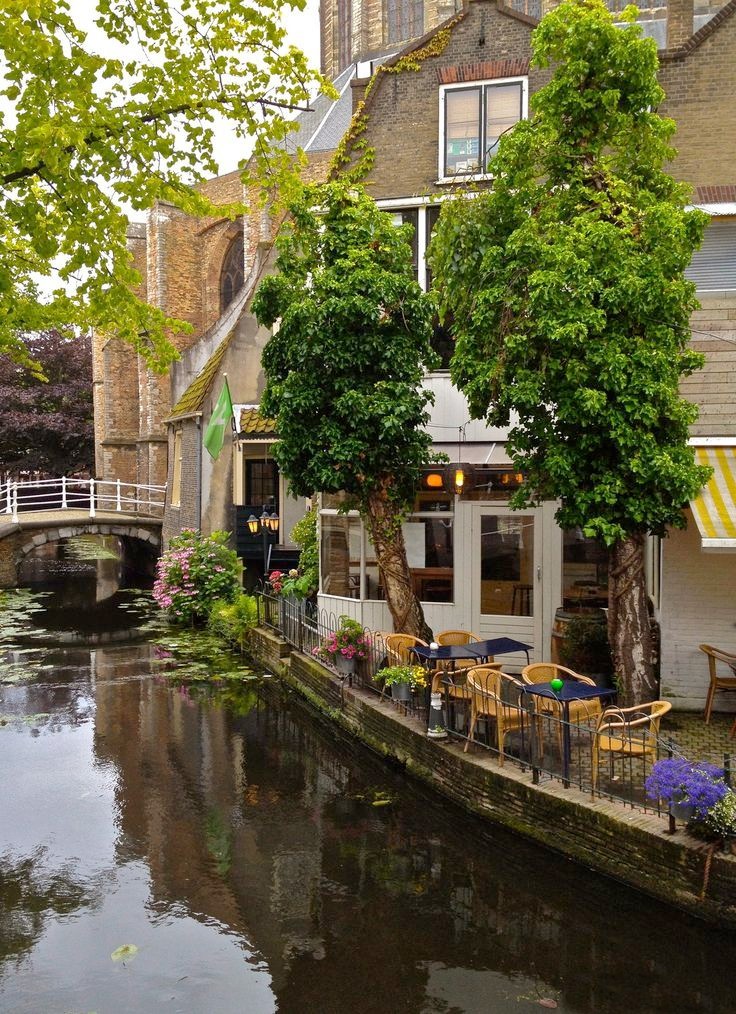 Delft is another canal-ringed city in the Netherlands known for its historic town centre. It’s a very popular day-trip destination for those interested in architecture and art history. If you can get through the daytime crowds, my favourite thing about Delft is in the evenings where locals fill the lamplit canals – idyllic for romantic strolls! 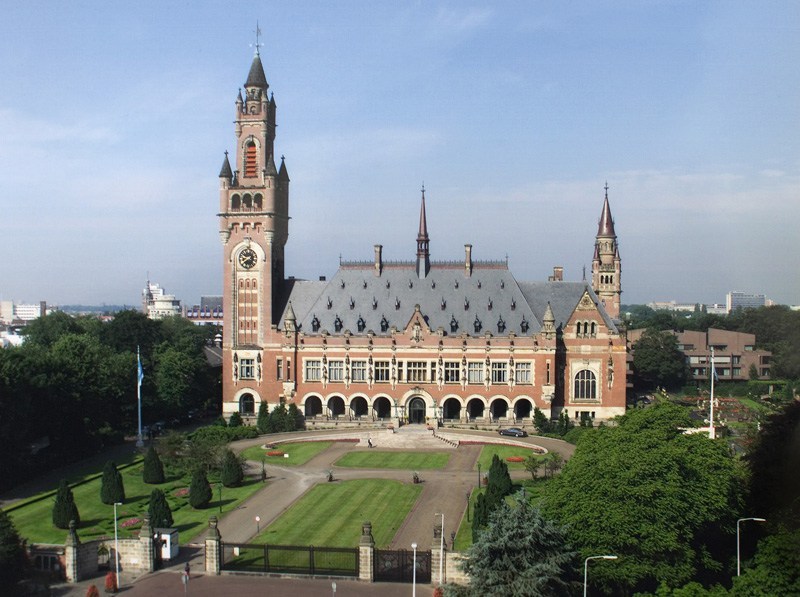 Although Amsterdam is the capital, The Hague is where the government sits along with several international courts. It is an inspirational city that aspires the high ideals of global peace and justice. It’s filled with mansions, embassies, green parks, museums and a luxurious cafe culture. 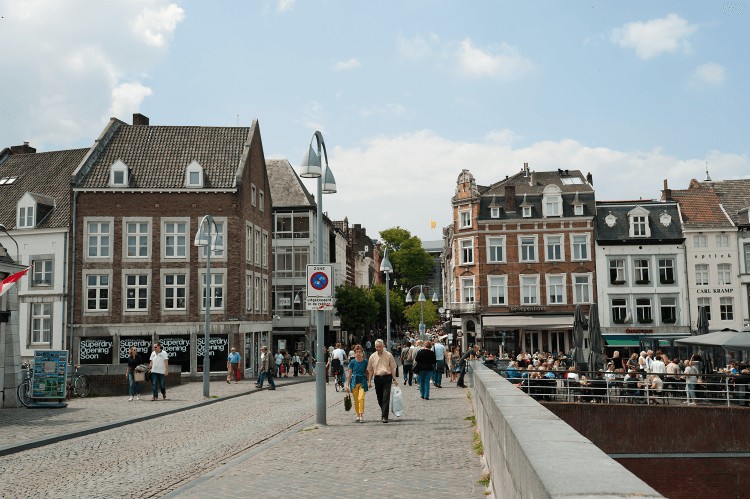 Maastricht is a town rich in history and culture, distinguished by its medieval architecture and lively culture scene. It’s beautiful cobbled old town has a collection of religious art and gothic-style churches. The University of Maastricht attracts many national and foreign students to the city giving the city a multicultural atmosphere. 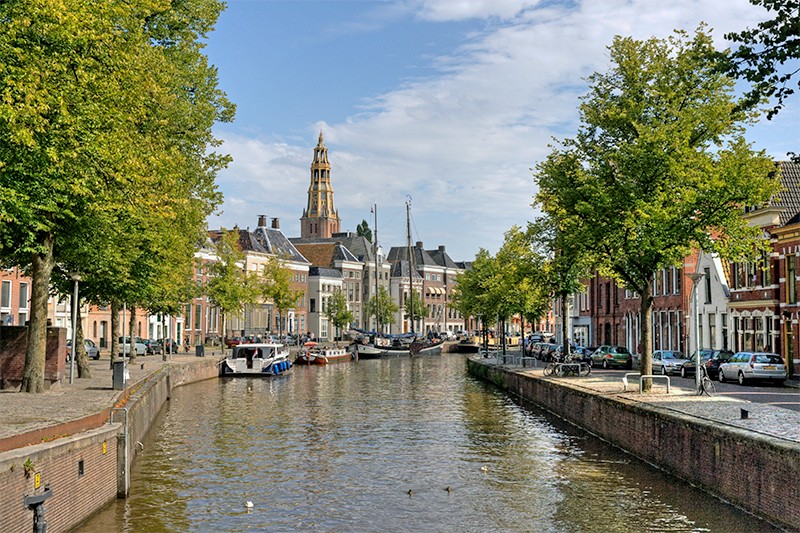 As a lively university city, Groningen has the youngest average population in the Netherlands. Its city center counts numerous historic buildings and countless shops and
boutiques. Its student population of 40,000 ensures a vibrant, youthful city with a bustling nightlife scene. 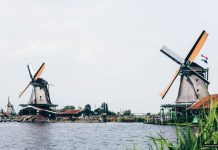