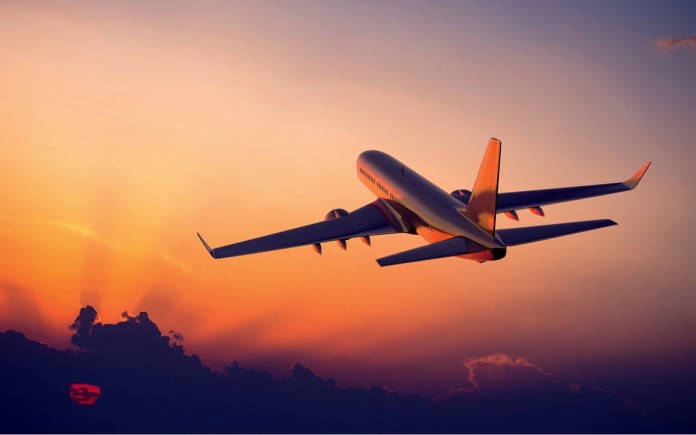 Years ago, before you could muck around on airfare websites for hours, travel experts like us recommended all sorts of intricate money-saving tricks — some of which were marginally legal or at least strongly disliked by the airlines. These included things like open-jaw itineraries (flying home from a different airport than you flew into), “hidden cities” (booking a connecting flight to a less expensive destination and getting off the plane in the connection city) and back-to-back ticketing (buying two cheap round trips that included a Saturday night stay to lower the fare).

A lot of these tactics relied occasionally on booking two (or more) one-way flights rather than generic round trips, which rarely offer any opportunities for clever plane-hopping and fare-hacking. One common trick was to figure out how much money airlines were actually charging you in each direction and then find a lower-cost option for the flight in the more expensive direction. It might be on another airline, or to another nearby airport, or even on the same airline at a different time or class of travel.

The most savvy travelers have been doing these things for a few decades now, and there was a while where it became almost easy to do when airfares first flopped onto the Internet for booking. In recent years, however, most booking engines have become very savvy themselves about what they do and don’t show you, and these tricks are a little harder to pull off. 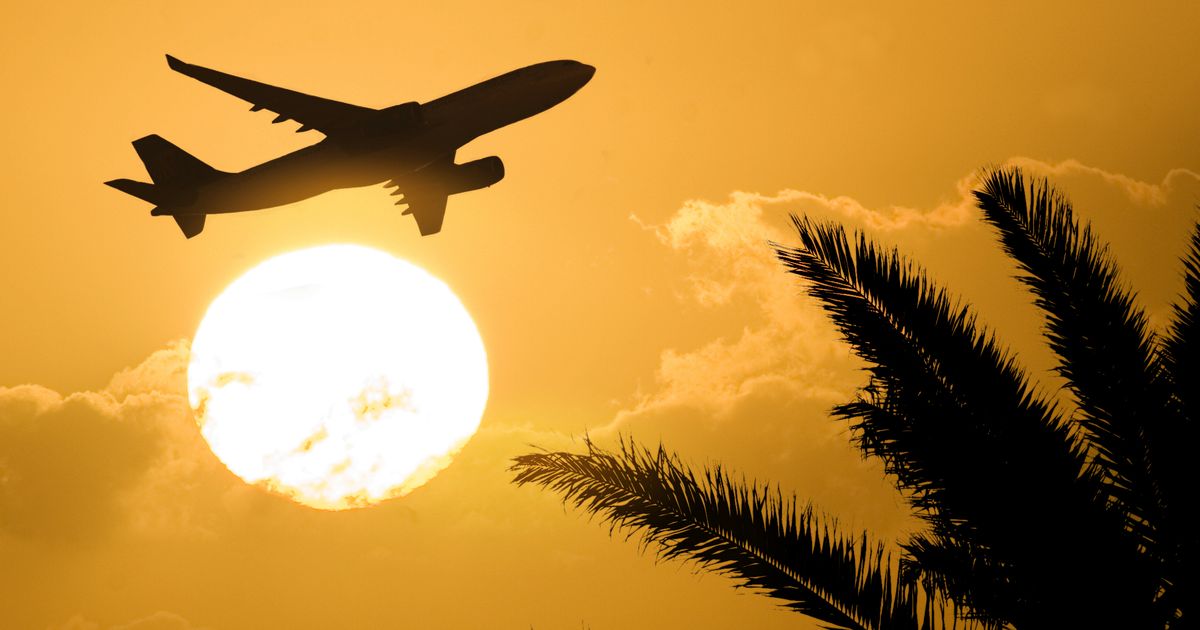 The pendulum may be swinging back in the other direction. Over the past couple of years, upstart flight search sites have started to pull back the veil again; in particular, Kayak now displays (and even trademarked the phrase) “Hacker Fares,” which are round trip fares cobbled together from one-way flights on multiple airlines. Typically you would not be able to find or purchase these on most booking sites, and certainly not using a single airline site (though using multiple sites would work). The crux of the practice is to purchase two low-priced one-way fares, usually on different airlines, as opposed to a single bundled round trip fare, which might cost much more.

Even if you haven’t ever purchased two connected one-way fares in quite this way, you have probably seen a receipt of some kind showing a cost breakdown of a round trip fare you purchased where it turned out that one portion of your overall itinerary was very affordable, and another not so much. The idea here is to buy the cheaper of the flights from one airline, and then go find a less expensive flight for the other leg on another airline that may have more capacity on the route, or is less popular, or has empty planes for some reason, or offers trickier flight times — all factors that could drive down the price of any given flight.

It’s always required a lot of searching and clicking around (and back in the day, phone calls) to match up a pair of outstanding one-way fares, but Kayak’s Hacker Fares will show you some of these options on standard airfare searches on the site.

There is still some mystery about when you will and won’t see them — Kayak won’t divulge the way in which it collects and displays the Hacker Fares, or how often they are available, stating only that the frequency is “significant.” So in the end you are still somewhat hostage to what the specific website wants to show you. Don’t get me wrong — Kayak’s system is great, and it should be your first stop when you’re seeing round trip fares that are just too high to buy without some serious research — but there are benefits and savings available to folks willing to hack their own.

Hacking Your Own Fares

First off, we understand that hacking your way to two one-way fares on different airlines takes a ton more effort and trouble than simply searching for a round trip fare on a site like Expedia, buying it, printing out your boarding passes and hitting the road. So the question becomes: Is it worth it?

I did a few case studies and found I could save hundreds on some domestic routes, or even thousands on international flights, especially if I were traveling with my family — definitely worth some extra time at the computer.

Overall, the process isn’t that hard. When faced with an unexpectedly high round trip fare (or even if you simply suspect you can save some money), you do a bunch of searches on one-way flights on various sites, save or bookmark them, and then pick and book the best combination.

Kayak’s “Hacker Fares” were developed by the site’s lead computer scientist simply because he had bought his own airfares in the same way for years, so he figured he would write a program that could do the same thing. There is nothing stopping you from giving his strategy a whirl on your own. Below are some tips to make it happen. 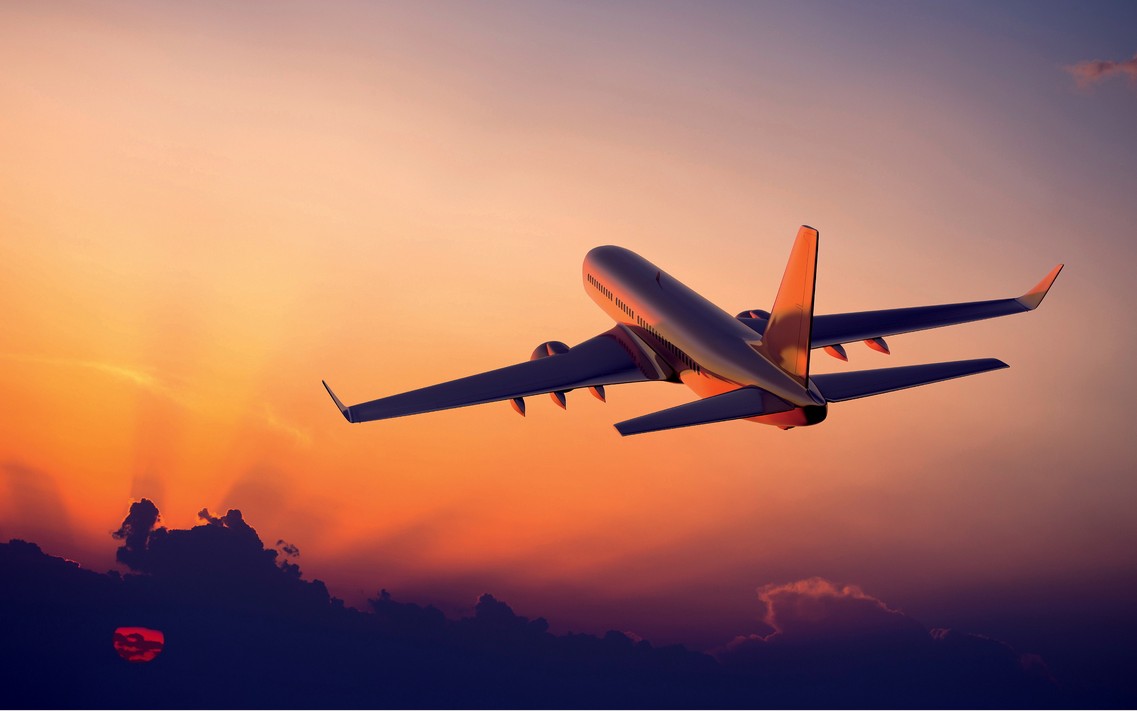 The Best Times to Try It

1. When a roundtrip fare just seems a bit too high for you. Maybe you’re familiar enough with the route to know that prices are inflated, or you simply can’t afford the quoted fare. If you find a decent roundtrip fare, typically it is because there are incentives built in; airlines often apply some discounts to round trips to entice travelers to stick with traditional and straightforward itineraries.

When you are purchasing flights close to your first day of travel. You may benefit from a last-minute one-way fare on one airline, and then still be able to find an advance purchase discount one-way on another airline.

4. When flight times in one direction or the other are inconvenient in some way. Another airline may have a flight that fits your schedule better.

5. When you potentially have a loyalty program benefit coming to you, but the roundtrip fares on that airline are too high. If you end up booking only one flight on an airline with which you have a lot of miles, at least you might get upgraded or enjoy early boarding and other benefits on part of your trip.

How to Do It

1. Unless you are already familiar with a route, do a general search on a site like Expedia to learn which airlines fly it. This is the most important information you will need — once you find out who flies the routes, you can go poke around their sites.

2. Then search on airline sites that don’t appear on the major booking engines — obviously Southwest is the main candidate here — so you know all of the options available to you. Southwest tends to keep the majors in check on their overlapping routes, so you can find a lot of benefit in shadowing Southwest’s route maps.

3. Of course, you can visit (or simply start with) Kayak and see if they offer you any hacker fares — and then use the hints you find there to do your own searches and see if you can do even better.

4. As you do your searches, keep track of where you find the best fares, whether by scribbling them down, making a spreadsheet, or just employing and keeping open relevant browser windows — otherwise you are at risk of forgetting where you saw the best fares and having to start all over again. Hacking your way to lower fares can help you find a heap of useful information, but keeping it all straight can be a challenge.

If you do find significant savings by using different airlines, be sure to check the baggage and other fees for both airlines, as the money you appear to be saving can be consumed pretty quickly when flying on an airline with an aggressive fees policy. There’s a reason Spirit can offer $9 fare sales all the time — by the time you add up all its fees, the costs are often identical to flying on a major on the same route. 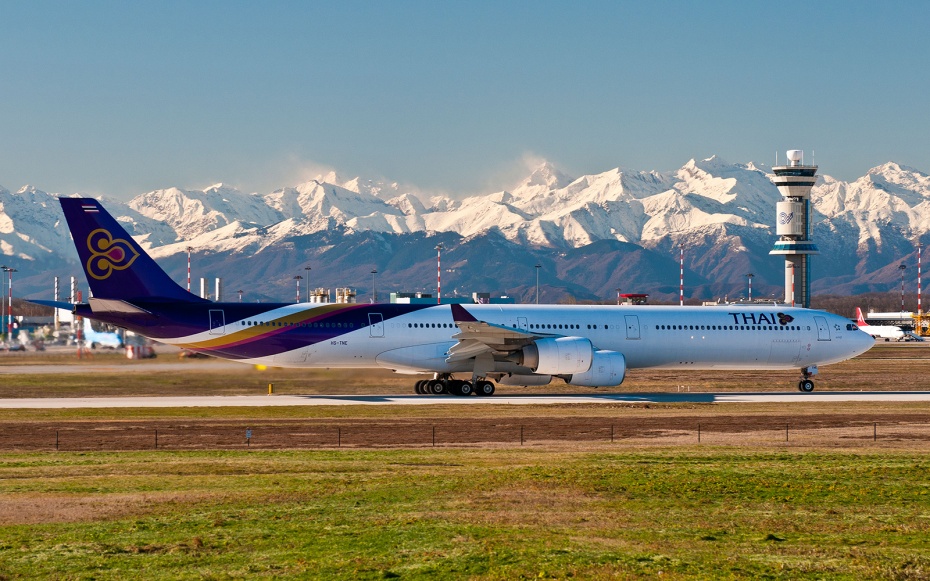 If you are flying to or from a region with multiple neighboring airports, search for one-way flights from any airport you can get to easily. So if you are visiting New York City and see a good one-way flight to JFK, but no good return flight, try Newark and your chances go way up. (Unless you are renting a car, getting to and from one or the other is about the same cost and trouble.) The same might go for the Los Angeles area, or San Francisco, or London. Use the “neighboring airports” option lists found on many search sites to figure out where to start, or try our Fly Here, Not There: The Best Small Airports in the U.S.

For international travel, it can be rewarding to simply get yourself to a major airport, then go out onto the Web to investigate the smaller regional and discount airlines that might not show up on a big booking site. Ryan Air is the best known of these options, but few years back my travel agent dug up a flight from Amsterdam to Vilnius on the now-defunct Estonian Air and saved a ton over almost any other option I could find. WhichBudget.com, Skyscanner.com, Momondo.com and flylc.com are good places to start for searching international airlines.

If you have experience putting one-way fares to work to save money, time or trouble, let us know in