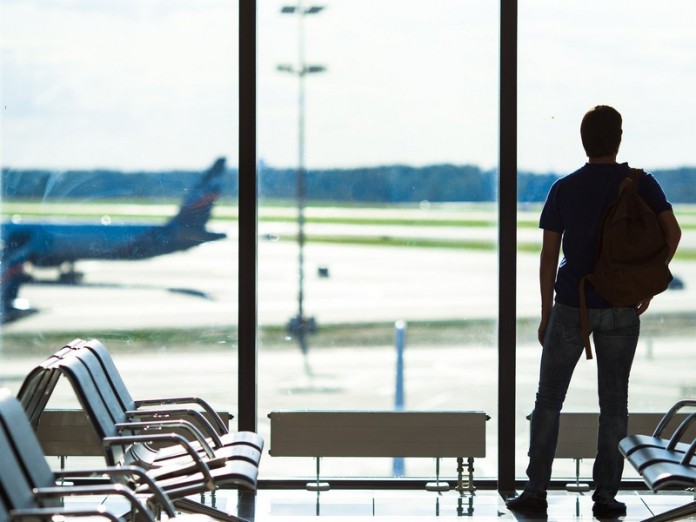 If you’re sick of being overcharged by airlines, turns out there are better ways to book your flights.

Nikolas Langes, the co-founder of travel website Tripdelta with an algorithm that finds “hidden” airports, and his team came up with seven flight hacks they’ve found can save travelers hundreds when booking tickets. 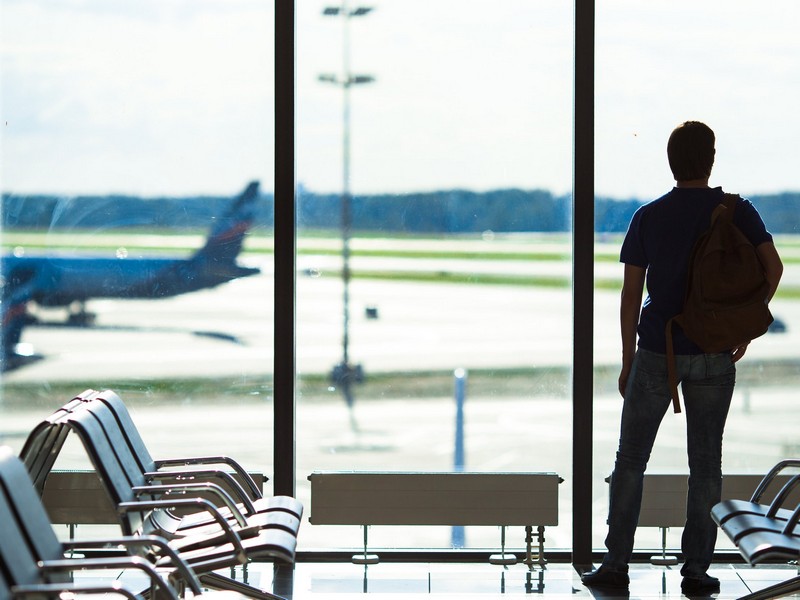 Change your country setting to see if the flight is cheaper in a different currency.

Though it might sound silly, hiding your location and changing your currency could nab you some savings if you calculate for the exchange rate.

As for booking in the different language, Langes recommends using Google Translate and making sure to read the terms and conditions to make sure booking in a different currency is allowed by your airline.

Instead of booking round trips, buy the cheapest flight in both directions.

“Another hack that works especially well on short- and mid-distance flights is to split round-trip flights into ‘open jaw’ flights,” Langes said the Tripdelta team discovered.

That might mean returning to a different airport than the one you started at — i.e. leaving JFK in New York and coming back to Newark in New Jersey — but it will allow you to have more flexibility when you’re looking at price options.

It could also help you find shorter flights and better travel times, according to Langes.

Book a round trip on two different airlines.

In the same vein of finding the best possible deal on round-trip journeys, look for one-way tickets from different airlines.

“Some routes are cheaper when using different airlines for the same original route,” Langes said. “So instead of flying the same airline or alliance, it might make sense to purchase two one-way flights on two different carriers.”

Websites like Langes’s Tripdelta were created to look for these deals.

Flights between countries that have economic, historical, linguistic, or culture ties will often have deals on flights between them.

That may mean for Americans that there will be cheaper flights to France from Canada or to Spain from Mexico.

“Travelers can then take a low cost airline to these countries first, if the price difference is big enough,” Langes suggested.

Langes said Tripdelta found that February, March, April, May, October, and November are all good months in which to book a transatlantic flight.

Stay away from high-traffic summer months and obnoxious holiday travel.

Even though airlines hate it, “hidden city” or “throwaway” ticketing can save you a lot of money.

For those who don’t know, throwaway tickets — also known as “hidden city” or “point beyond” tickets — are flights you purchase to an unpopular destination.

For example, a throwaway ticket would be if you found a cheap flight to Milwaukee from your location with a layover in Chicago. Then instead of getting on the connecting flight to go to Milwaukee, you would throw away that leg of the ticket and exit the Chicago airport.

“Sometimes it is cheaper to book an open jaw flight that goes A-B-C and to forfeit the flight B-C, rather than booking the flight A-B,” Langes said.

“It is important to note, however, that airlines prohibit this type of ticketing explicitly and threaten to ban passengers in the future that book their itineraries like that,” Langes cautioned. It also only works on one-way flights and you must travel with a carry-on.

Booking with an airline directly could save you hundreds of dollars.

This hack works particularly well if you have a two-leg journey through two different airlines that operate under the same umbrella flight alliance.

For example, if you’re flying the first leg of your journey on United Airlines and the second leg on Turkish Airlines, you might save money by booking both legs of the journey through Turkish Airlines.

“When booking these flights with an airline directly, prices sometimes vary on the corresponding websites of the airlines,” said Langes. “I recently saved €200 for the same flight.”