Japan is one of the top destinations in Asia which welcomes millions of tourists every year. It attracts tourists not only by its majestic castles, beautiful sceneries, but also by the one and only Japanese lifestyle. There are some advices that tourists should follow to have a joyful trip in Japan.

It’s such a precious thing to learn some simple sentences of the local language when you travel somewhere, that expresses your respect to that country. However, it’s even more important when you travel to Japan, it’s like a survivor. Very few Japanese can speak English, moreover, finding the direction in Japan is a disaster for foreigners due to complicated address. If you can speak some simple Japanese words to communicate with local people, awesome or else you will find it super easy to get lost. 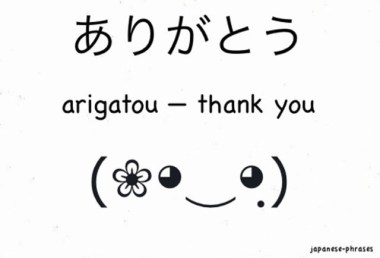 2. Always have a train map

The major means of transportation in Japan is train, however, railway and subway system are highly complex for tourists. Watch out for the intersection stations, they don’t give you English notice. Even locals get lost using these systems. So, get a railway/subway map as soon as you get out of the airport. Taxi is expensive and hard to catch, plus drivers don’t speak English.

Traveling to Japan is a good way to exercise because urban architectural buildings are made for people to walk. Wearing sporty clothes is necessary. It’s best to have t-shirt, jeans and sneakers with you. Don’t forget to bring an umbrella, hat and sunscreen if you choose to come here in summer. Don’t bother yourself with tight clothes because there aren’t suitable for walking.

4. Bring cash rather than credit card

Very few shops in Japan accept foreign credit card and most transactions are done by cash, not to mention exchange rates fluctuations and other fees charged; thus, it is not highly recommended to bring credit cards. There are a lot of currency exchange counters in the airport with acceptable rates.

Wifi is rare in Japan and not many places have offer public wifi. Wifi is only available in some train stations in the city center but it’s quite weak. Booking hotel with string wifi connection is a must-do thing unless you avoid all Internet surfings and confident with you map reading skill during your trip.

This app is extremely helpful for a trip to Japan containing most of vital travel information such as currency rate, weather, culture & lifestyle, discovery for free wifi; train route direction and basic guidance for some simple Japanese words. Those are things that make it your trip way easier and efficient in Japan. (You can download this app for iPhone here and Android here). 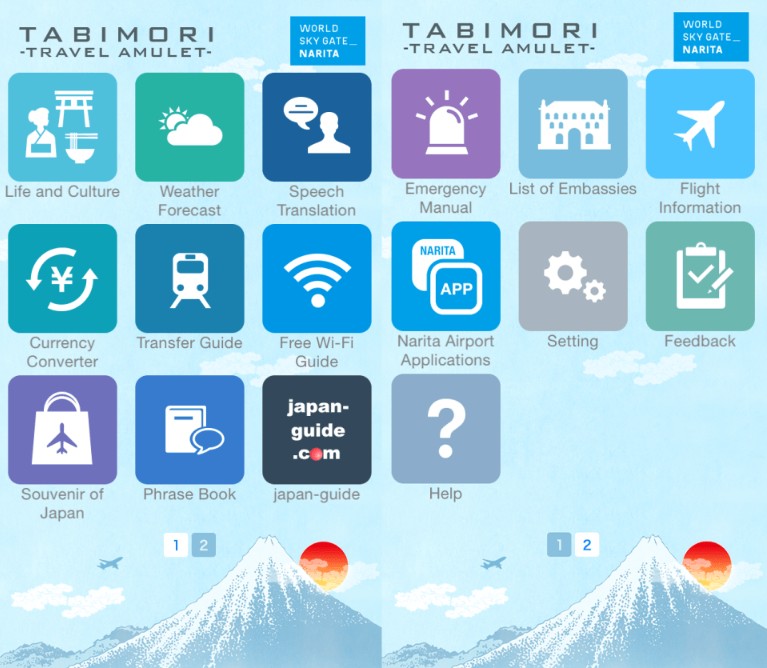