You probably already know that Tuesday and Wednesday are the cheapest days to fly—even more so if it’s the off season. You already have got fare alerts set up through Airfarewatchdog, a prioritized Facebook follow on Secret Flying, and a bookmarks tab glutted with third-party booking sites. And yet, you could be doing so much more. Here are a few other ways that you can stretch your travel bucks.

Go where the US dollar is the strongest 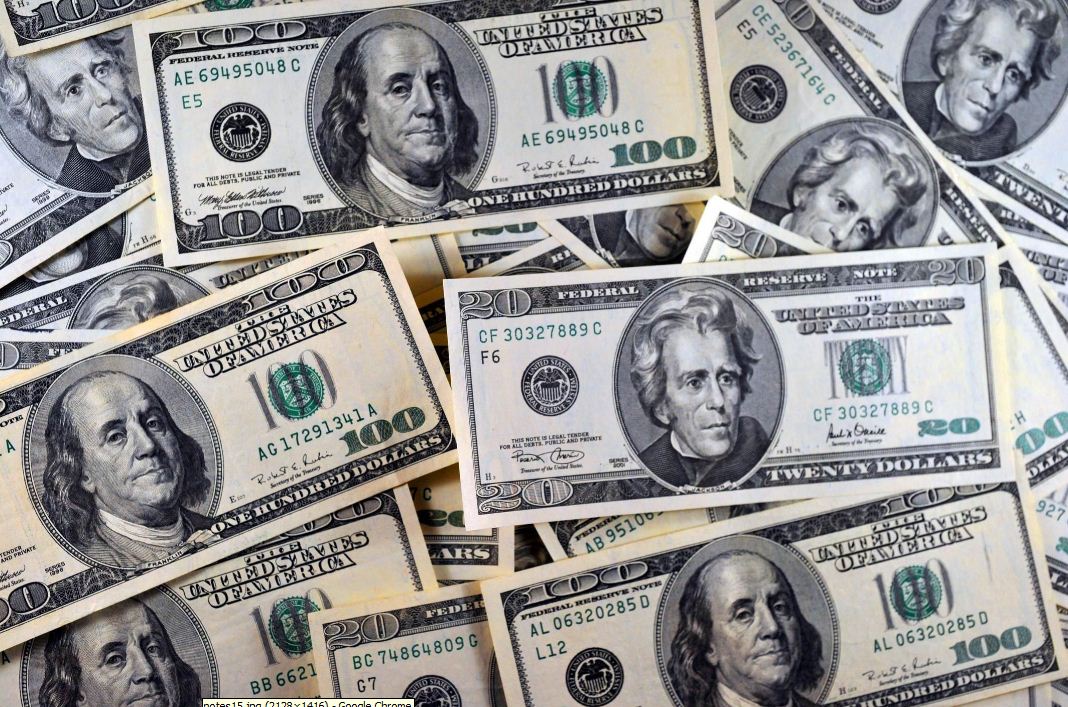 This is a no-brainer. Right now, $1 USD is worth $1.43 in Canada. So why aren’t we all on planes to Toronto? (Oh, that’s right: winter.) Currencies in Japan, Brazil, Turkey, Egypt, Australia, Argentina, Thailand, Sweden, Russia, and South Africa all represent favorable exchanges for Americans right now. But remember—just because a local economy has tanked doesn’t mean the cost of goods and services went with it. International hoteliers, for instance, often increase their rates to cover a drop in value. In these cases, it pays to look closely at mom-and-pop operators. 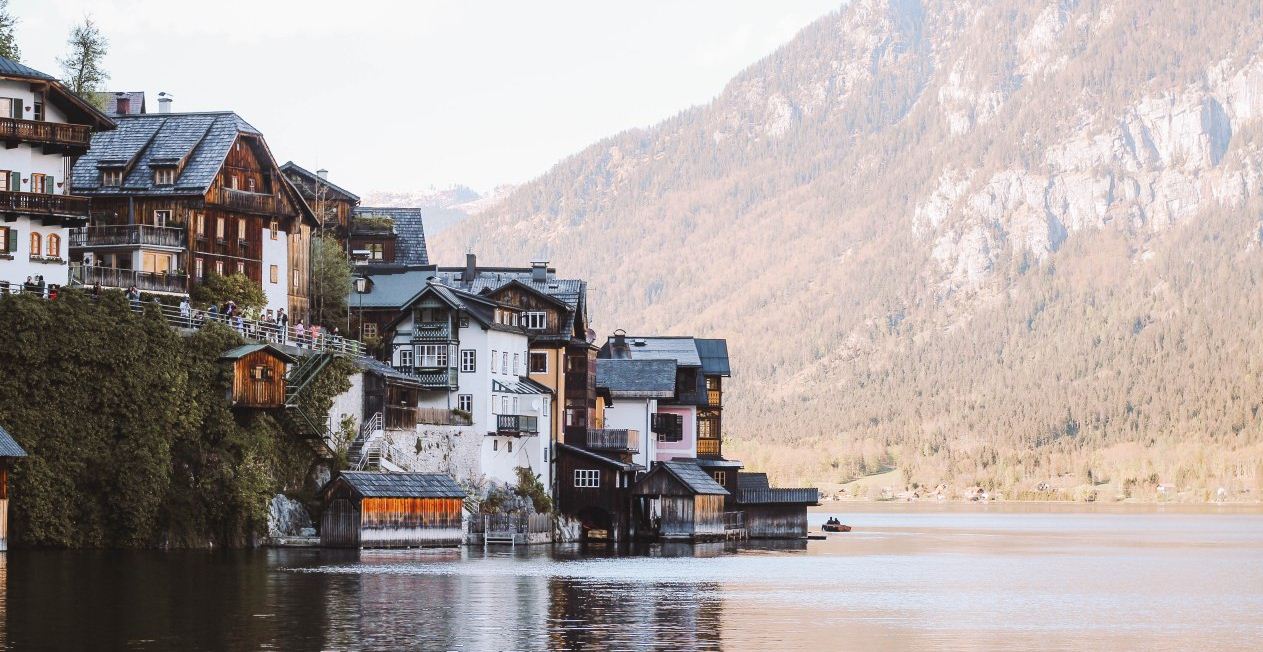 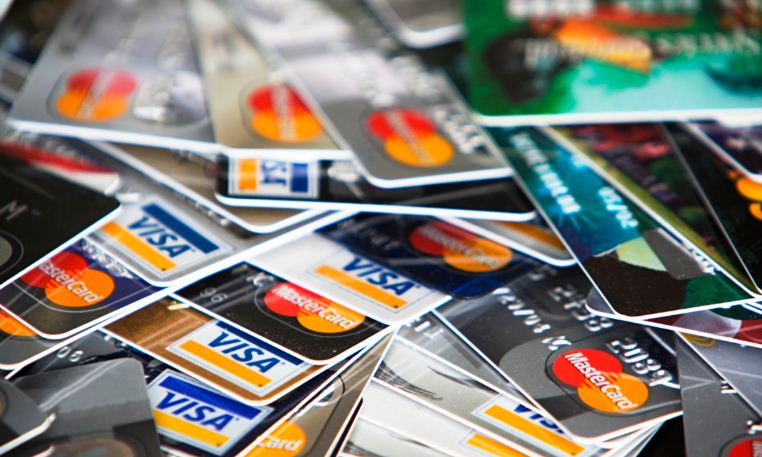 If you travel frequently, set up an online debit/checking account through Charles Schwab Bank. There are no monthly service fees and no ATM withdrawal fees anywhere in the world. And get this: Schwab will even reimburse you at the end of every cycle for ATM fees charged by outside vendors. Pretty sweet.

Invest in a phone plan that travels with you 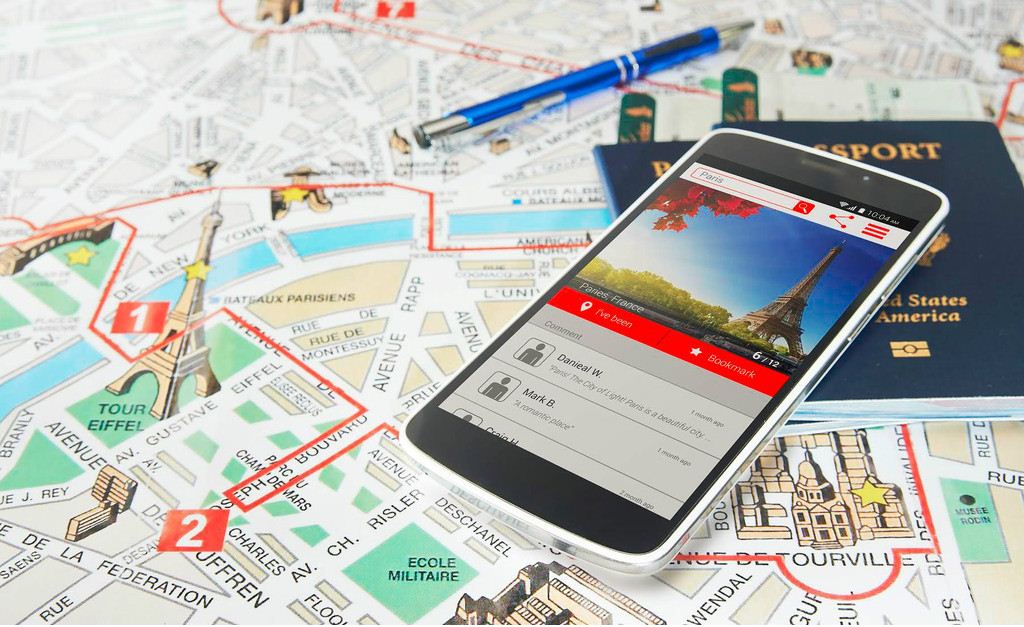 Why futz around with SIM cards or rack up exorbitant roaming fees when you can just “internationalize” your phone plan? As an avid traveler, I swear by T-Mobile’s Simple Choice Plan. I pay a modest monthly rate to get normal usage of my phone in the States, plus free international data and text messaging in more than 140 countries. Phone calls abroad cost 20 cents a minute, but I usually save those for Skype, which is zero cents a minute when dialing another Skype user. With T-Mobile, there’s no million-year contract to sign nor hidden fees, and the overseas service is reliable enough—rarely 4G or LTE, more often 3G or 2G, and occasionally the dreaded E. (But whatever, E is still better than the alternative, which is dragging around a city looking for WiFi to steal.)

Earn yourself some travel points 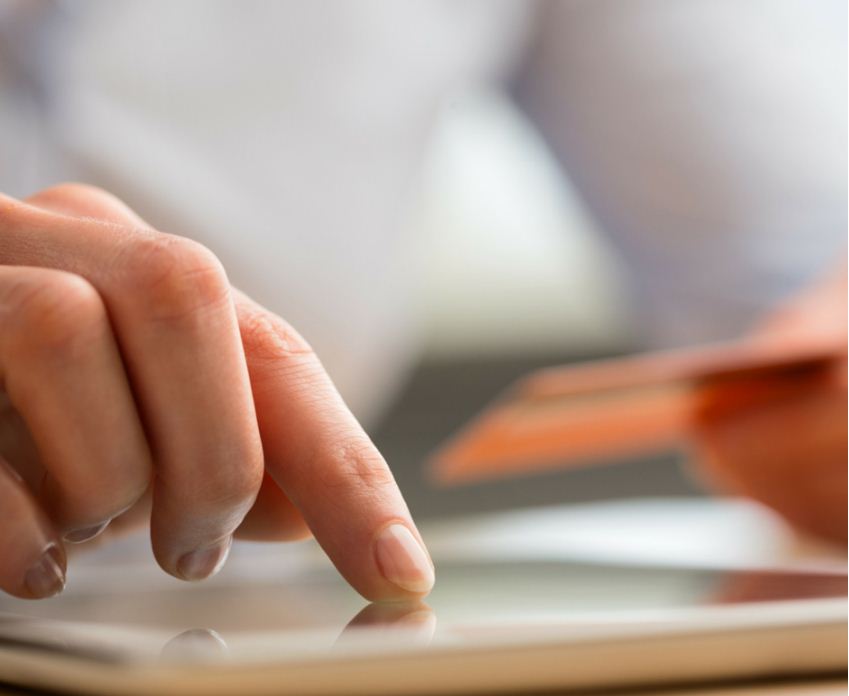 If you like travel but aren’t using a traveler-centric credit card, you’re going to be in a world of pain when you learn about the freebies you’ve been passing up. Without getting too nerdy with numbers, your goal is to find a card with a large sign-up bonus, no foreign transaction fees, trip cancellation/interruption insurance, and good rental car coverage. Chase Sapphire Preferred is my favorite; we earned 50,000 points for spending $4,000 in the first three months and continue to earn double the points on travel and dining (and one point for every dollar spent on everything else). How does it pay out? We recently flew Qantas from L.A. to Melbourne for free, so I’d say pretty well. It’s not the only card out there, though; traveler friends of mine also swear by the Capital One Venture Rewards Card, Barclay Arrival Plus Card, and Citi ThankYou Premier Card. To compare perks, fees, and other minutiae in the land of plastic, check out CreditCards.com.

Chances are you’re probably already using Kayak and Google Flights to zero in on the best fare for a specific route—or see where you could possibly go based on your budget and schedule. ITA Matrix is the MIT-developed software that powers both of those search engines. And while you can’t book tickets directly through it, the easy user interface is probably the most powerful tool on the internet for unearthing the greatest variety of fares, including from no-name budget carriers you won’t find on behemoths like Orbitz and Expedia.

Think outside the round-trip box

While you’re poking around Kayak, keep your eyes peeled for so-called “hacker fares,” which cobble together two one-way flights—often operated by separate airlines or originating from different airports—in lieu of a pricier round trip fare. Skiplagged is a popular app for searching one-way combos, as well as hidden-city ticketing—that thing where you book a cheaper flight from point A to point C with a layover in point B, then just disembark at point B because that’s where you wanted to fly in the first place.

Shop through a portal

If you don’t have miles-or points-accruing portals like Delta’s SkyMiles Shopping, JetBlue’s ShopTrue, or Chase’s Ultimate Rewards saved in your browser, you might as well withdraw all of your money from the nearest ATM and set it on fire. To get these valuable payouts, all you have to do is click through the portal to a list of participating shops (Apple, Nordstrom, Macy’s, Sephora, etc.) and it’ll redirect you to the brand’s official website—all while tracking your purchase and rewarding you with a set number of points or miles per dollar spent. Win-win.

I know, I know—it’s painful. Who wants to talk to a real, live human being when you can hide behind a keyboard? But calling the property directly can land you spectacular last-minute hotel deals you won’t find online, especially as more brands offer incentives for direct booking.

Hamburg, not Berlin. Busan, not Seoul. Pittsburgh, not Philadelphia. The goal is to go where all of the other tourists aren’t—and reap savings because of it. Not only do hotels, transportation, and the cost of goods and services tend to be lower outside of the biggest city, the locals are sometimes tickled that you’re even there. Though we loved exploring Taipei last year, Kaohsiung was a real trip because so many people did a double-take wherever we went, like, “Whoa, how’d you get here?” 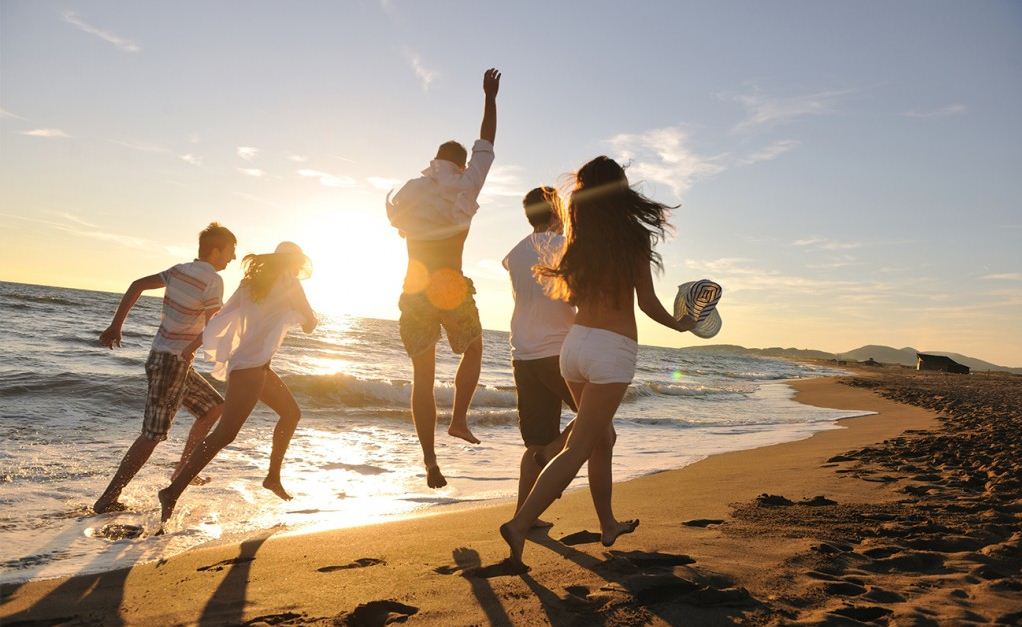 You have enough stuff. What you should be asking for on birthdays, holidays, and other celebrations that require the people you love to shower you with gifts that are experiences—specifically, gift certificates that count toward experiences, like those from Hotels.com, Airbnb, Rail Europe, and high-end tour operators such as Abercrombie & Kent and Cox & Kings. Passes are another smart thing to request—a CityPASS booklet grants you discounted access to the biggest tourist attractions in a dozen North American cities, while an annual National Park Service Pass is the perfect thing for an outdoorsy road-tripping type. Alternatively, you could set up a vacation drive on a personal-fundraising site like GoFundMe, though that might be interpreted by some friends and family as a little gauche. (It helps if you’re traveling for altruistic purposes.) If all else fails, there’s always travel-themed stuff, obtainable with a generous gift card from Flight 001 or Magellan’s.