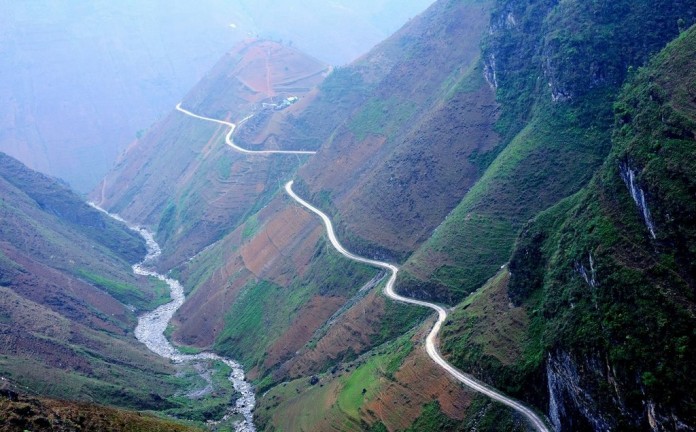 Dong Van Rock Highland Geopark attracts tourists not only because of its dangerous meander but also mysterious mist covered mountains everywhere from trees to rocks all year round. 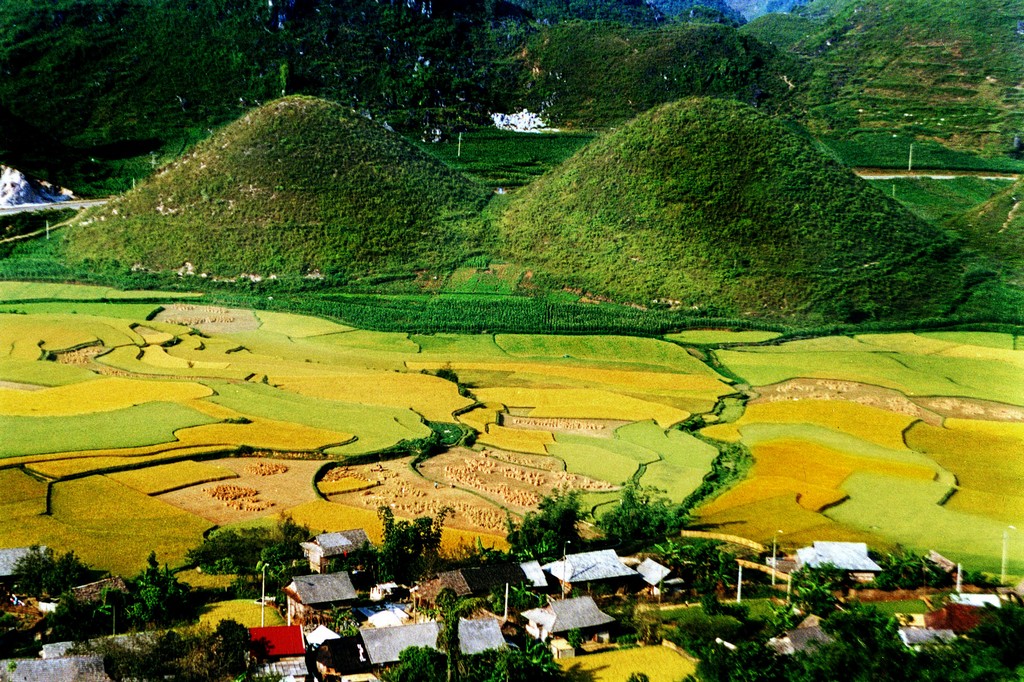 During the harvest, once can be completely attracted by sunlight yellowing the endless terraced rice fields on the rolling hills in Ha Giang Town. 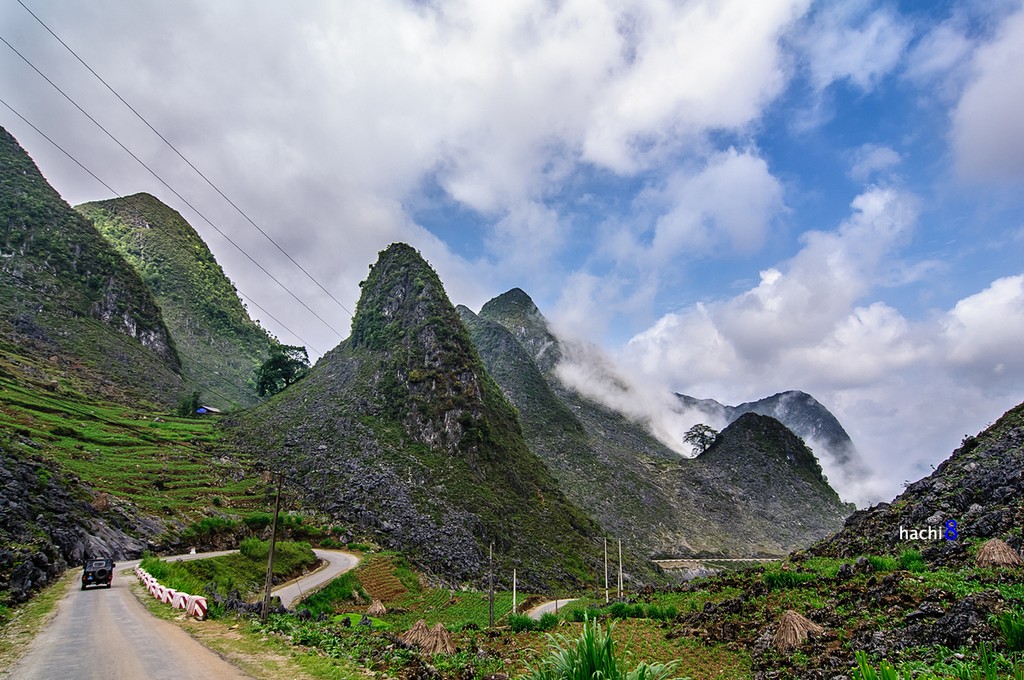 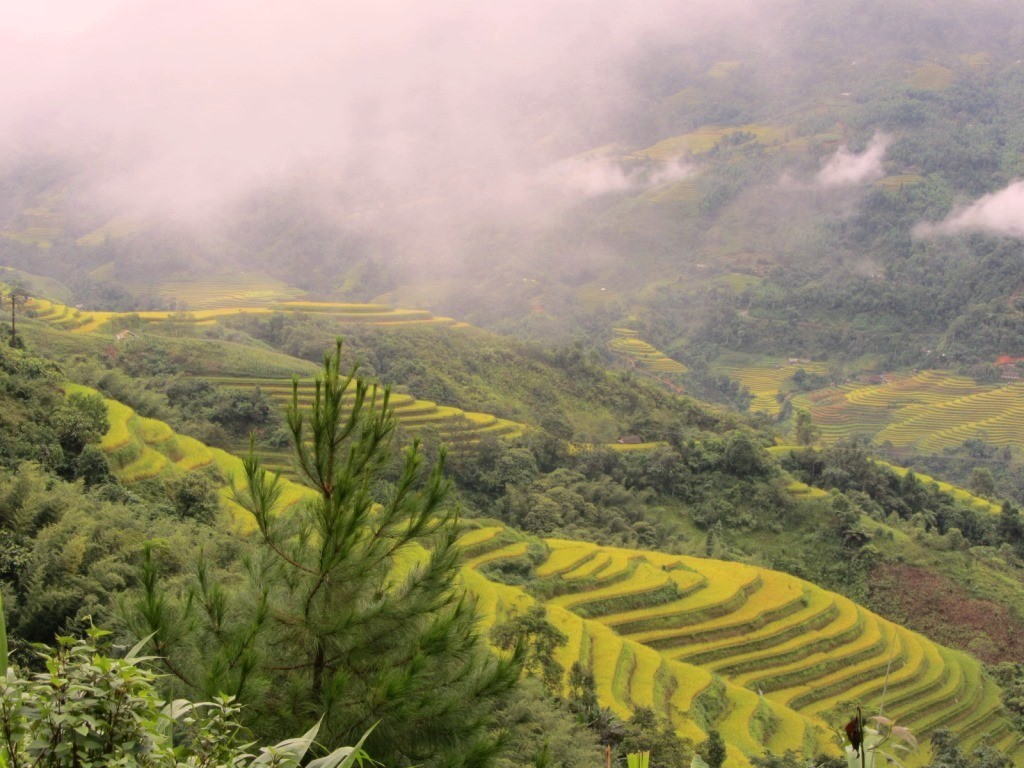 The clouds are surrounding mountain ranges at 7 am on the way to Dong Van rock plateau. 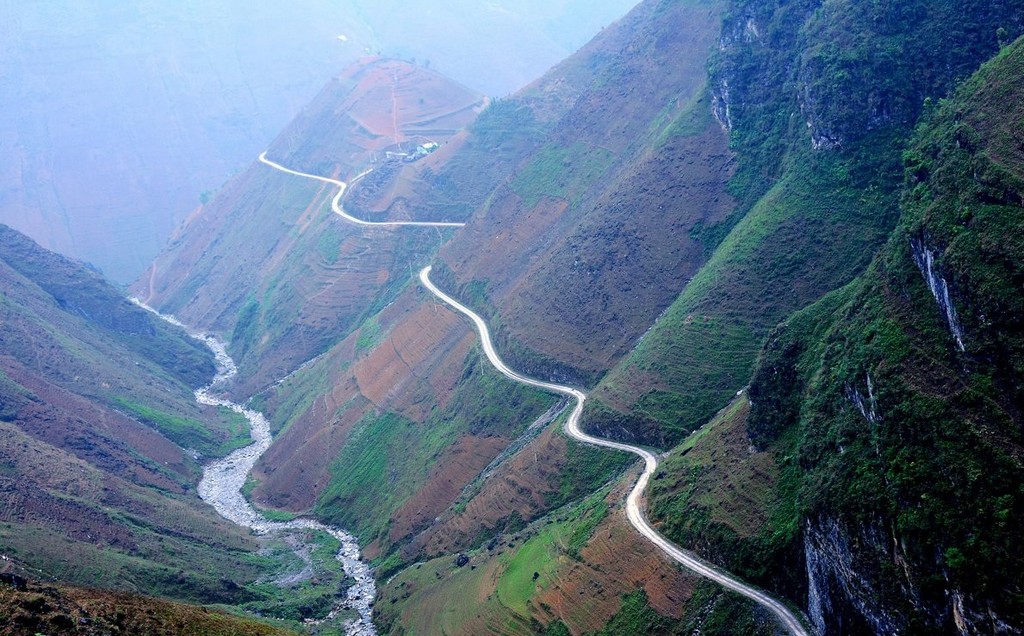 Threadlike streets get through the interconnecting rocky mountains. 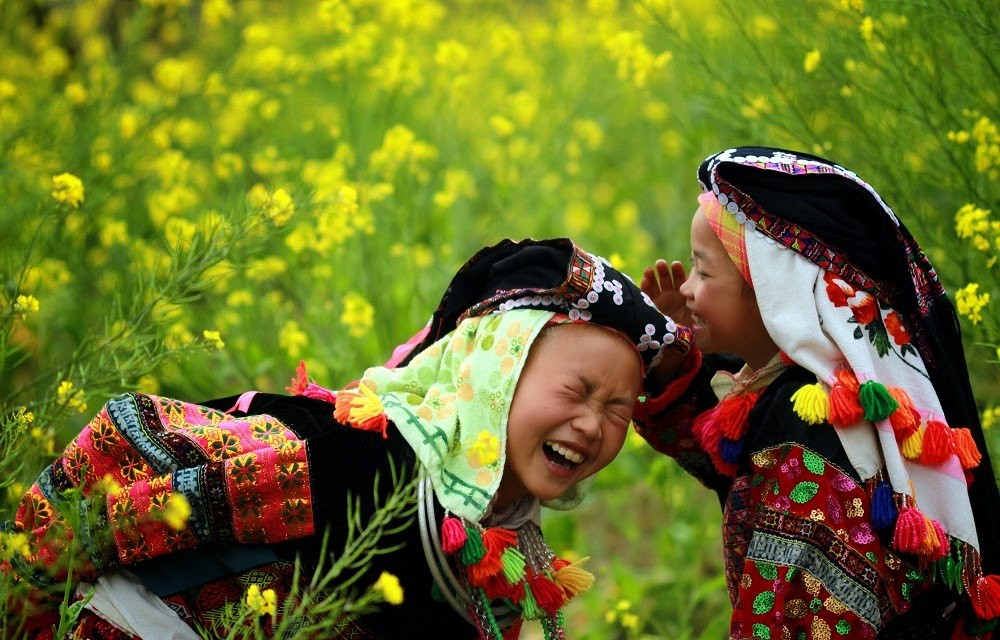 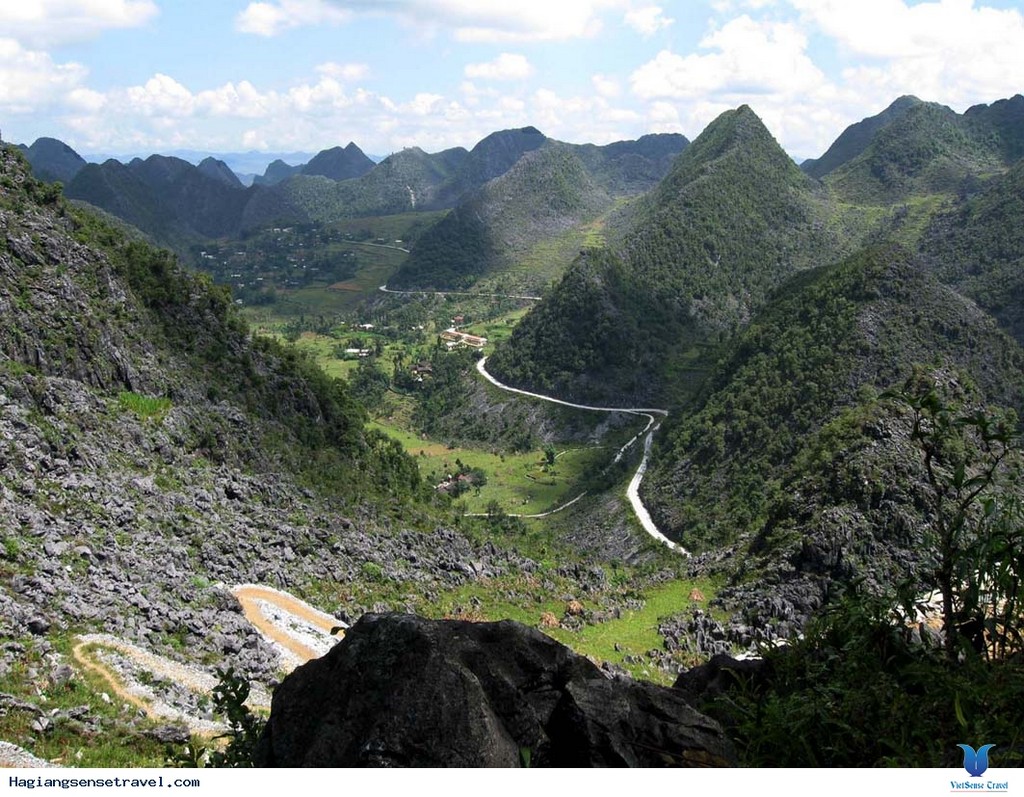 Villages and trees are surrounded by endless mountains ranges. 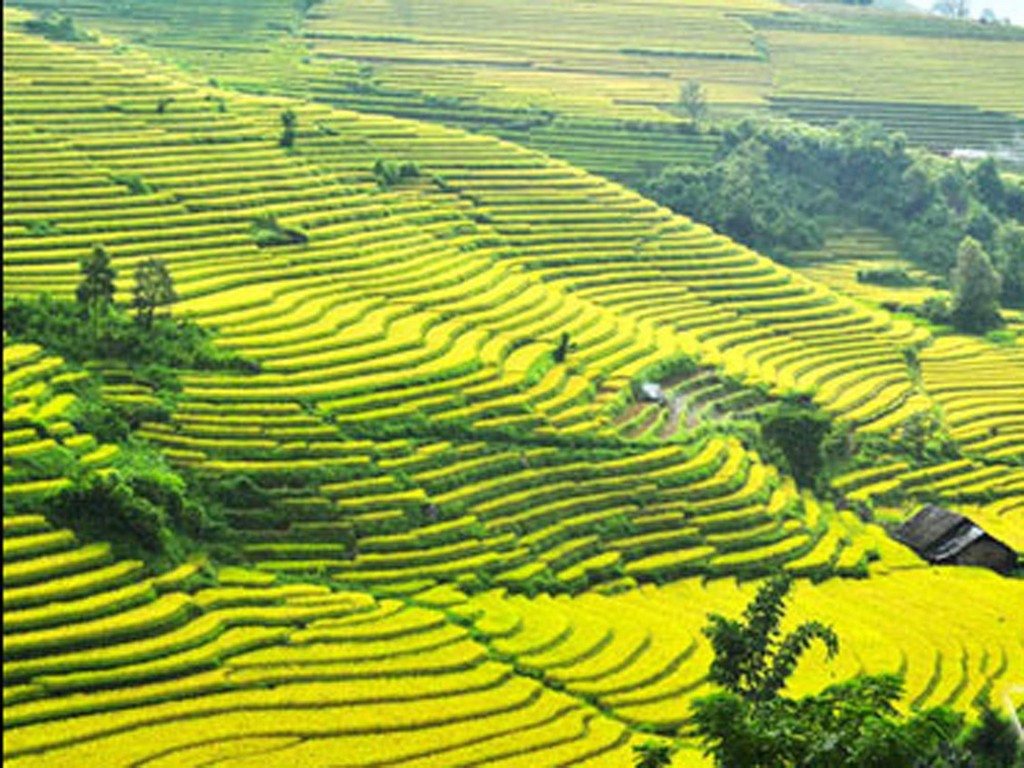 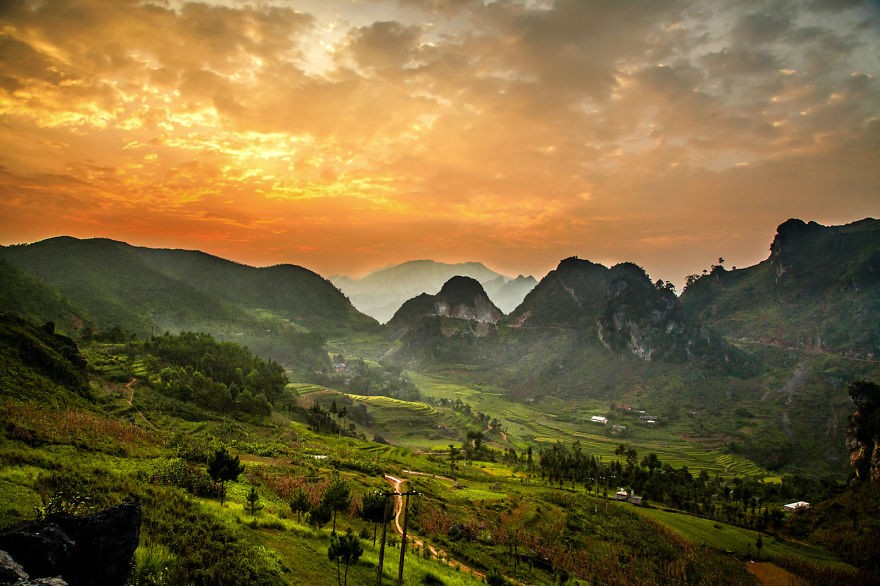 Young people who have accustomed to the rush rhythm of urban life and the sounds split on the keyboard, now it’s time for them to open their soul to embrace the immense mountain ranges and the captivating natural landscapes. 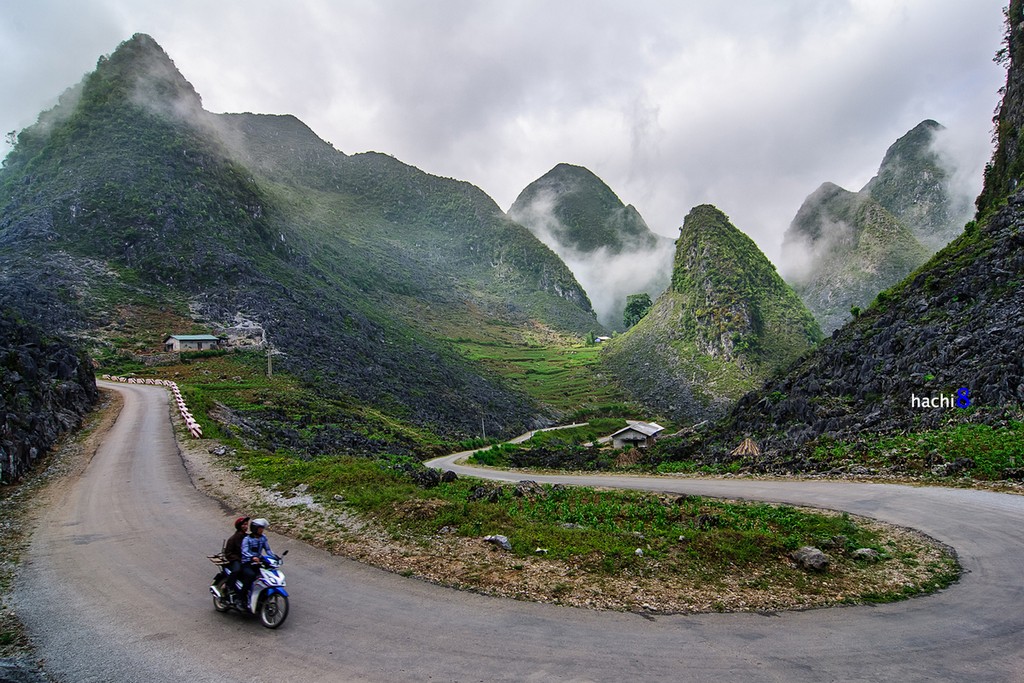 Coming To Ha Giang, you will get the feeling of ecstasy when conquering the challenging meander. 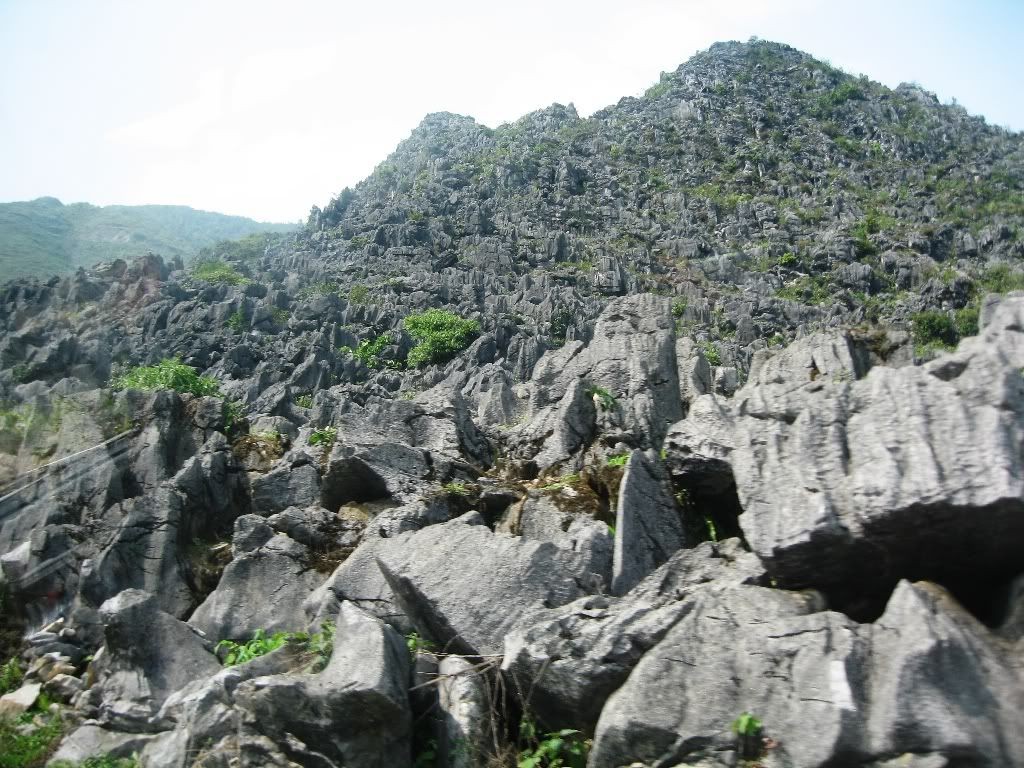 Life is surrounded by rocky mountains. 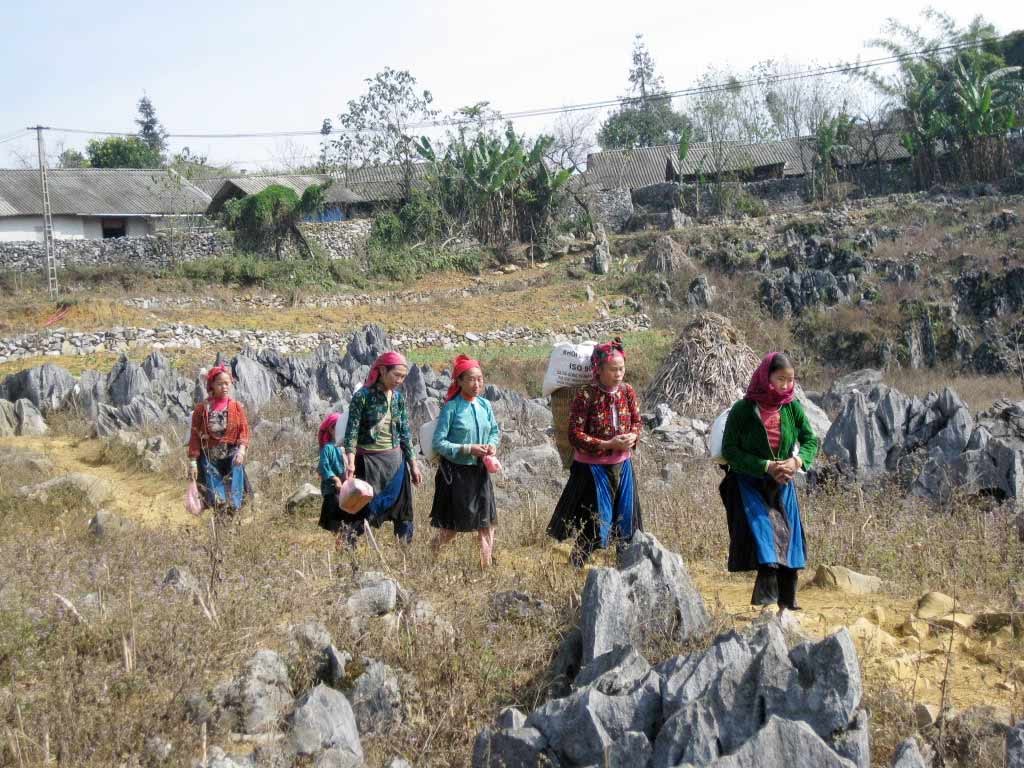 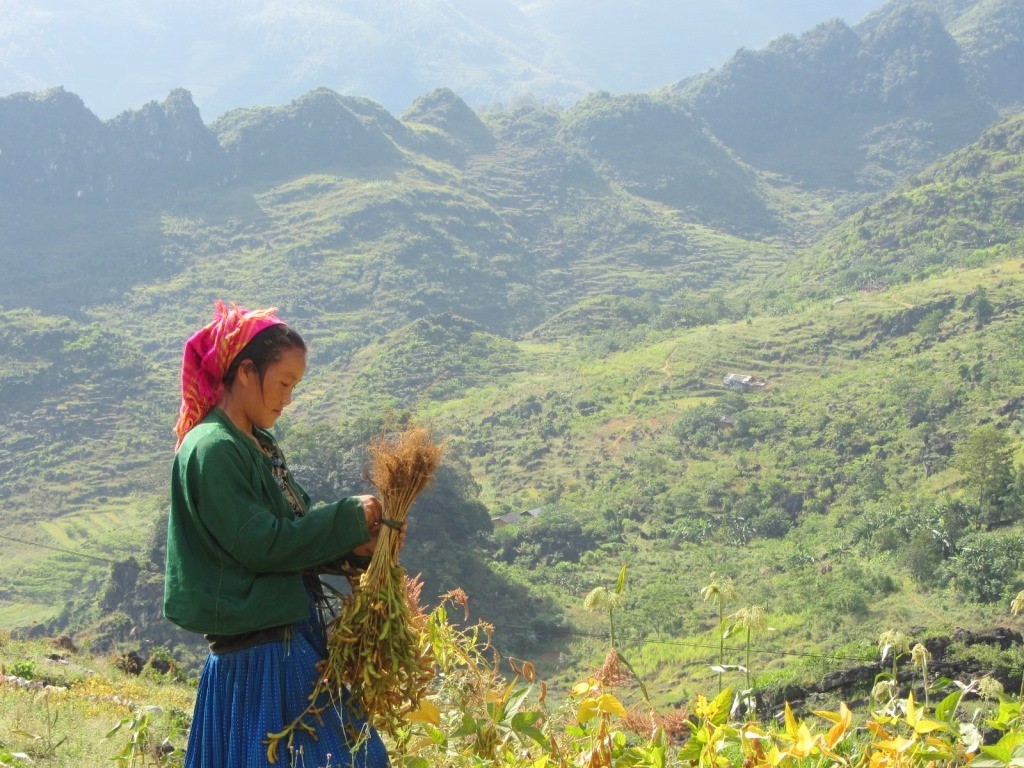 An ethnic minority woman is working.

United triangular circuit. This is a beautiful flower in the Korean voice. The vast endless field of flower brings visitors a delightful experience here. If guests want to admire the beauty of this flower the most suitable time for traveling here is from October to September.

Located in Sa Phin valley, Meo’s King mansion is the most powerful house in Ha Giang Town for a while. The building has a magnificent architecture, it’s built in the early 20th century .

It was modeled on traditional Chinese architecture with sophisticated curves, gliding, engraving within 9 years with the expense up to 150000 piastres, equivalent to VND 150 billion. In addition, Mansion “King Cat” has a blockhouse used as a defensive fortress. 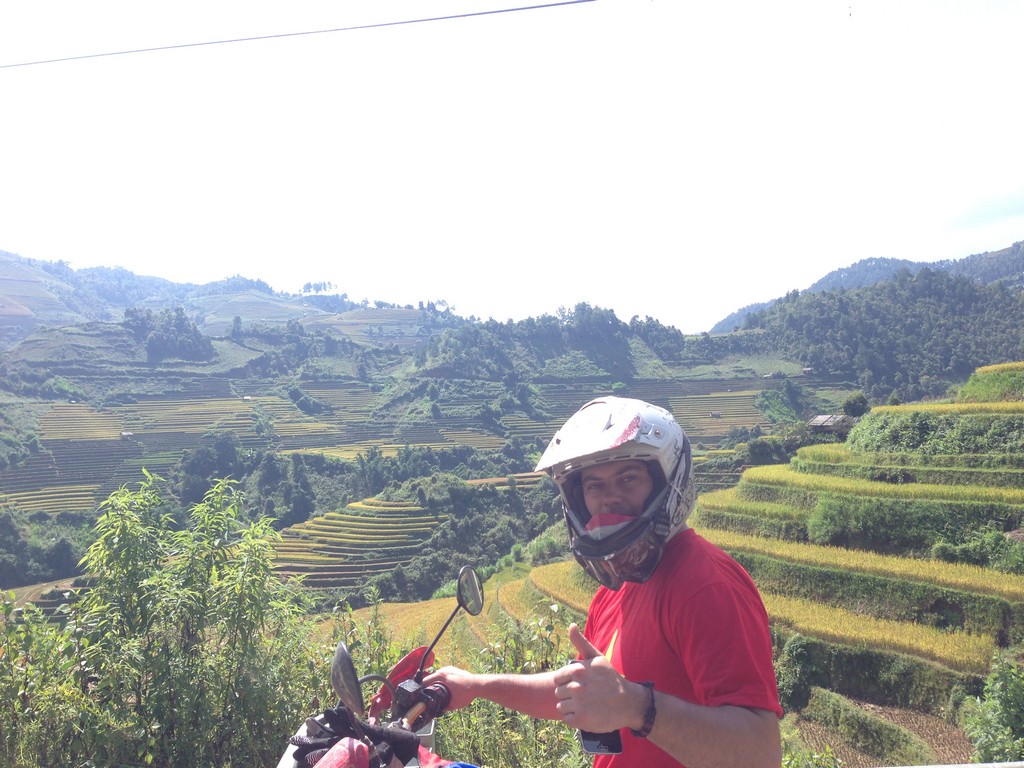 With all these above things, Dong Van Karst Plateau Geopark has recently become an interesting destination for backpackers. 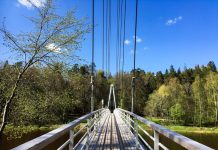