Insadong is a bustling destination, located right in the heart of downtown Seoul. Not only is it a walking street, it is also an old town and an interesting shopping area that always attracts domestic and foreign tourists at all times. This is a definitely must visit place when visiting Seoul. So, what to do in Insadong and things to do in insadong? Let’s check it out our Insadong blog with the fullest Insadong guide for a great trip to explore Insadong culture street (Insadong Seoul) from how to get there, what to eat, things to play and what to buy in the Insadong street of South Korea.

Insadong is a walking street, bustling shopping street in the heart of Seoul. In the past, there was a time when it was also an antique trading area. It is known that Insadong formed by two towns whose names end with the syllables “In” and “Sa”. They are separated by a stream that runs along the current main road of Insadong.

Insadong is a street only about 700 meters long, between Jongno-yiga and Anguk-dong intersection in the center of Seoul. Despite knowing Insadong for a long time, we came here by chance, while wandering from Gwanghwamun Square area. Seeing the famous street name, immediately stop by.

Insadong was formed 500 years ago and is the residence of the royal officials. During the Japanese occupation, this area became an antique trading area. After the end of the Korean War, the area became a center of Korea’s art and cafes and a place many foreigners visit, so it is called “Mary’s Alley”. After the 1988 Seoul Olympic, Insadong became more and more famous. In 2000, this area was further renovated.

Because of its history, Insadong is an ancient street that fully reflects the ancient traditions and culture of Korea. Insadong Old Town today, although only 700m long but always crowded, full of interesting things. Tourists come here not only to walk around the street, to feel the traditional atmosphere but also to participate in many new activities. This is also the ideal place to buy hanbok or unique souvenirs. In addition, you can enjoy delicious food along the streets and alleys in Insadong while wandering around this ancient town. 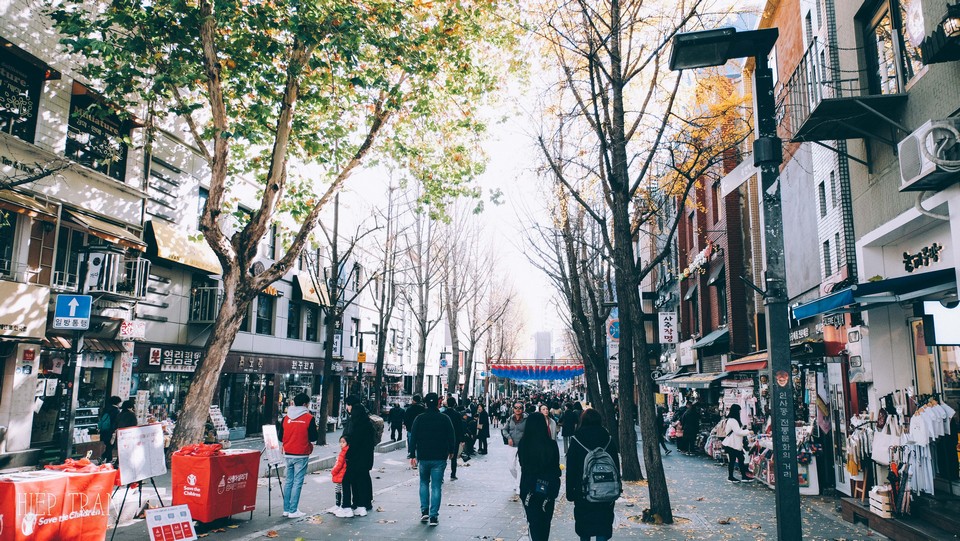 Insadong guide: When is the best time to visit Insadong? 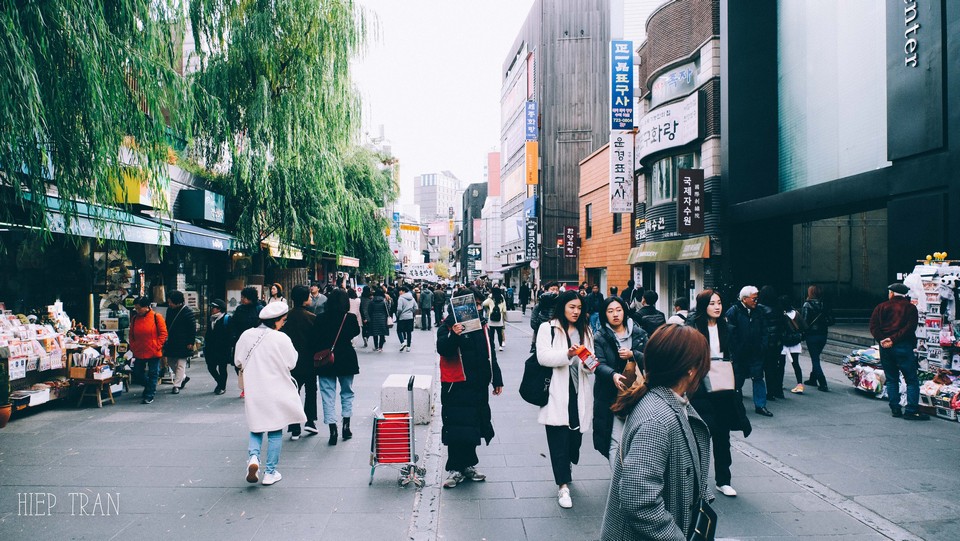 The best time to visit this place is Saturday (2PM – 10PM) and Sunday (10AM – 10PM) because this is the time when traffic is banned on the street. Naturally the town becoming a walking street. So your visit will be easier and more comfortable.

Insadong blog: How to get to Insadong?

To get to Insadong, visitors can take the subway, taxi, Hop On Hop Off tour bus … However, the most convenient is still the Seoul subway.

The cheapest way to get to Insadong is by taking the subway. There are two subway stations near Insadong: Anguk Station and Jonggak Station.

Jonggak Station: Take the Subway Line 1 to Jonggak Station and then find Exit 3 -> walk to Ssamziegil Shopping Center. The walk time is about 12 minutes. This road is longer than the one from Anguk Station.

Getting to Insadong from Cheonggyecheon: Take the subway Line 5 at Gwanghwamun Station [Macheon Direction] -> Transfer to Line 3 at Jongno 3 (sam)-ga [Daehwa Direction] -> Stop at Anguk Station and find exit 6.

Getting to Insadong from Dongdaemun Shopping Mall: Take the subway Line 1 at Dongdaemun Station [Incheon Direction] -> Get off at Jonggak Station and find Exit 3.

Getting to Insadong from Seoul Station: Take the syubway Line 1 at Seoul Station [Cheongnyangni Direction] -> get off at Jonggak Station and leave Exit 3.

If you take a taxi to Insadong, you should give Ssamziegil Shopping Mall address to the driver because this is a famous place that almost everyone knows. Usually the driver does not speak English, so you give the picture to the driver is most best way. In addition, the driver can use the help from a taxi operator to talk with you. Taxi prices to Insadong are as follows (reference):

Hop On Hop Off Bus Seoul

A convenient way is that you can combine the Hop On Hop Off Seoul bus tour to visit a series of famous spots in the city. You only need to buy a ticket once (buying tickets online in advance will be the cheapest) and use this ticket during the journey. This tour bus will stop at the stop near Insadong so you can easily walk to the town. After visiting Insadong, you can take the bus back to visit the next attractions in the city. You can buy tickets through travel agents like Klook, Trazy, KKDay.

Because this bus has 3 different routes, to visit Insadong, you should take the A route – Downtown Palace.

Operating time: 9AM – 9PM, from Tuesday – Sunday. The latest trip operates at 7PM.

In addition to the above facilities, if possible, you can rent a private car to make a journey to visit Seoul. The driver will stop wherever you want to go according to your time without worrying about the schedule being too rushed.

Although only about 700m long, but in Insadong Seoul has countless interesting experiences. You should spend about 3-5 hours to explore this neighborhood. 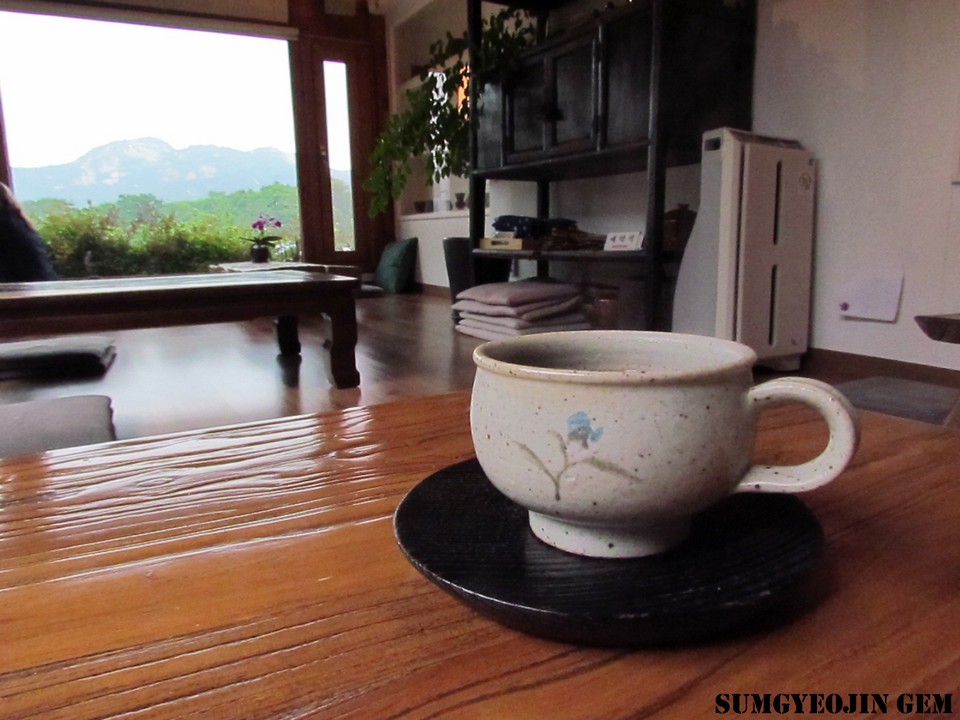 Tapgol Park is one of the first parks established in Korea and is home to many national treasures. It is also the site of the Independence Movement on March 1, 1919. It is a fairly small park compared to other Korean national parks, but in return with many monuments and attractions that can be missed. 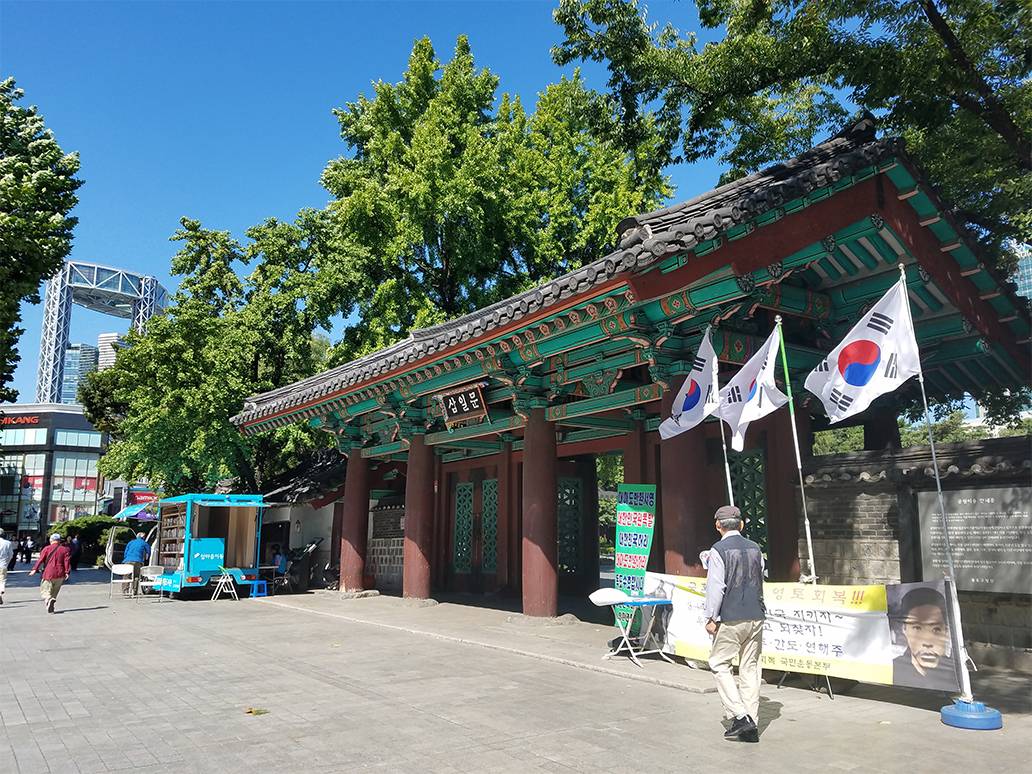 Insadong is an old town in Seoul that has some of the best food vendors in Seoul. One of the main street food in the area is ‘Kings Dessert’ (King’s Breakfast) or ‘Dragon’s Beard Candy’. The special feature of this dish is that it is made use up to 16.000 candy threads to wrap around almonds, peanuts or chocolate inside. 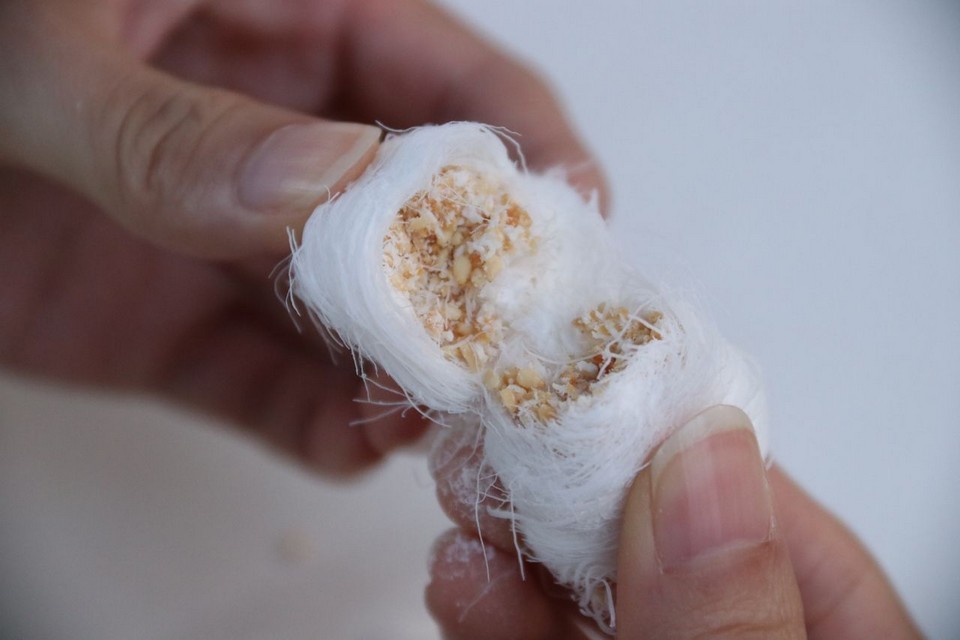 Another popular street food is cornbread, which is not really a cookie but a sweet, spiral cream. There are also gooey pancakes and spicy Korean dumplings that you can try here. 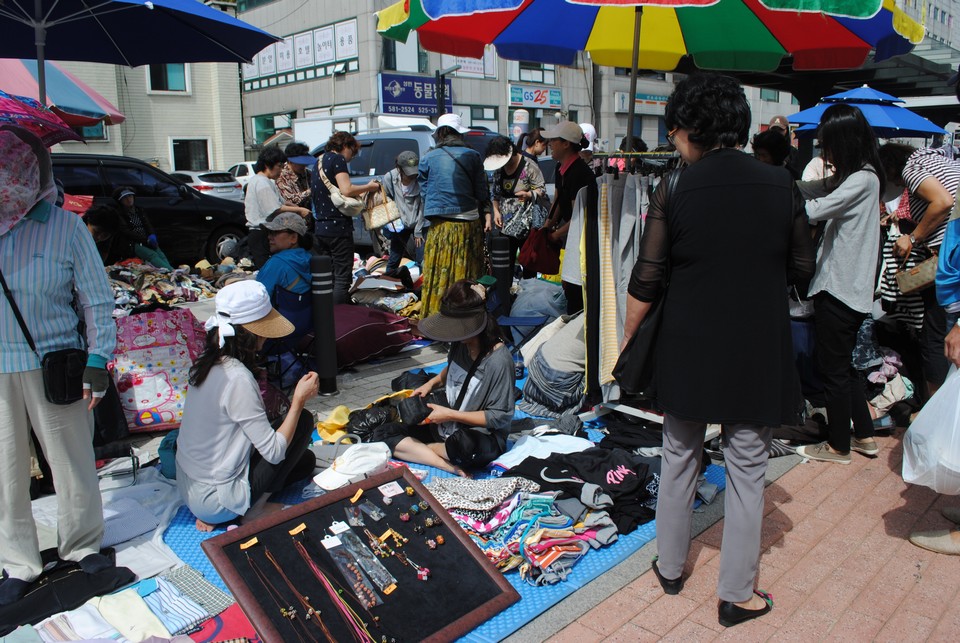 Ssamzie-gil Market is half the market and half the flea market. It’s located on the main road – Insadong shopping street so it’s easy to find. The shopping mall has more than 70 stores with clothing, ceramics, furniture, food and Korean traditional food. It is a great place for you to buy retail items as well as souvenirs during your trip in Korea. 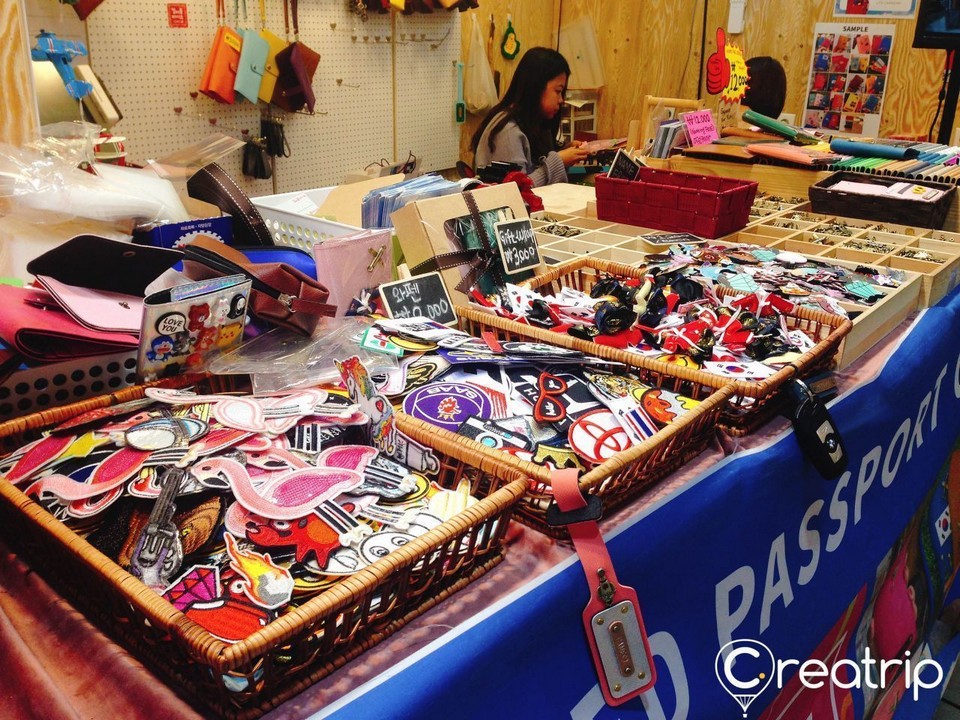 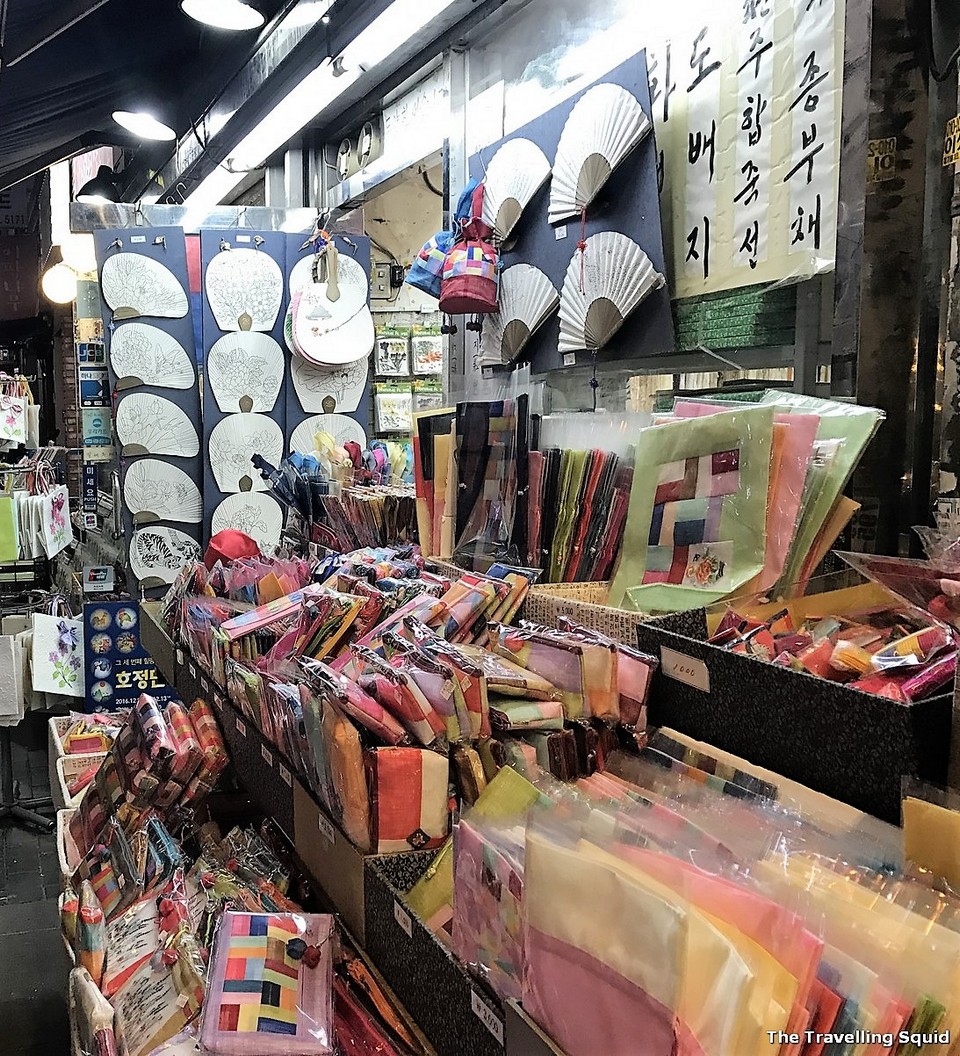 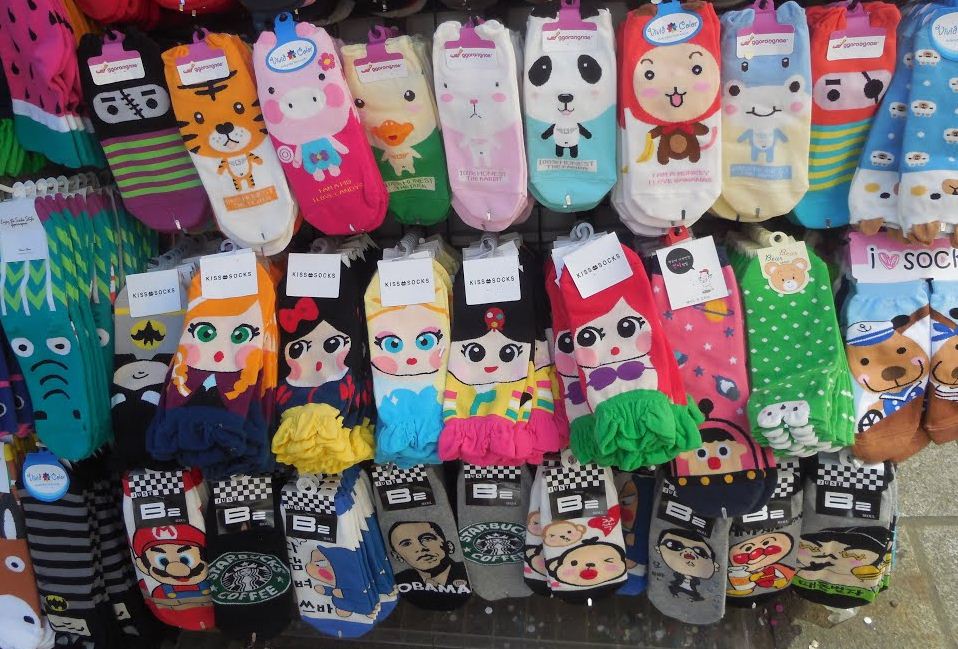