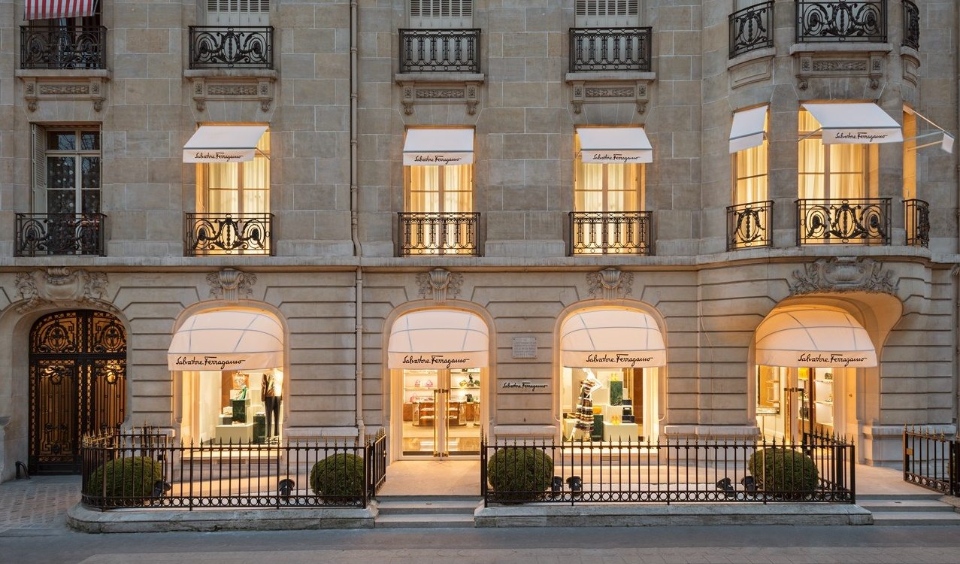 Adorned with magnificent, elaborate architecture and lined with trees on both sides, the Champs Elysees is one of the most famous tourist attractions in the world. Located in the central district of Paris, France, this avenue is officially known as Avenue des Champs-Élysées.

European high-end fashion boutiques, world-class restaurants, designer brands and the warm and romantic beauty of Paris, all converge on the Champs Elysees – a street that is only long about 2km. According to statistics, more than 300,000 people walk through this street every day.

Since the founding of Paris, the Champs-Elysées has been “the center of attention”. Typically, Guerlain Parfumes’ flagship store has been located here for more than a century. Besides, some of the stores of the world’s most famous brands are designed like a museum like Louis Vuitton at No. 101. However, not every shop on this avenue is selling luxury items. Nike, Adidas, GAP or Lacoste… – famous clothing stores with reasonable prices are also present here.

Dubbed one of the longest streets in Paris, Rue Saint-Honoré stretches for nearly 5km long, located between Le Marais and the Arc de Triomphe. Located in the most beautiful location of the French capital, the journey to discover Rue Saint-Honoré opens with Westfield Les Halles – one of the most central shopping centers of Paris. Along the way, visitors will pass through a wide range of shops from leather goods, shoes, design / tailor shops, furniture stores, cosmetics…

And the most special thing when it comes to Rue Saint-Honoré, it is Vendôme – one of the well-known squares of Paris. Built during the reign of King Louis XIV, located between the Opéra Garnier and the Tuileries gardens. This is one of the most luxurious neighborhoods of the city, surrounded by luxury stores of Chanel, Cartier, Bvlgari… and important places such as the headquarters of the Ministry of Justice, the Ritz hotel…

With Avenue Montaigne, before it became the trendiest avenue in the world, this was a dangerous, low-traffic street in the 18th-19th centuries. Christian Dior pioneered the opening of a boutique on Avenue Montaigne in 1947. The French designer wanted to attract the wealthy potential customers who frequented the Plaza Athénée hotel and the Champs-Elysées Theatre.

Following in the footsteps of Christian Dior, many other designers have opened boutiques on Avenue Montaigne, transforming the neighborhood into one of the three sides of the legendary Golden Triangle (Triangle d’Or) of fashion and trendy (along with avenues of Champs-Elysees Highway and George V). 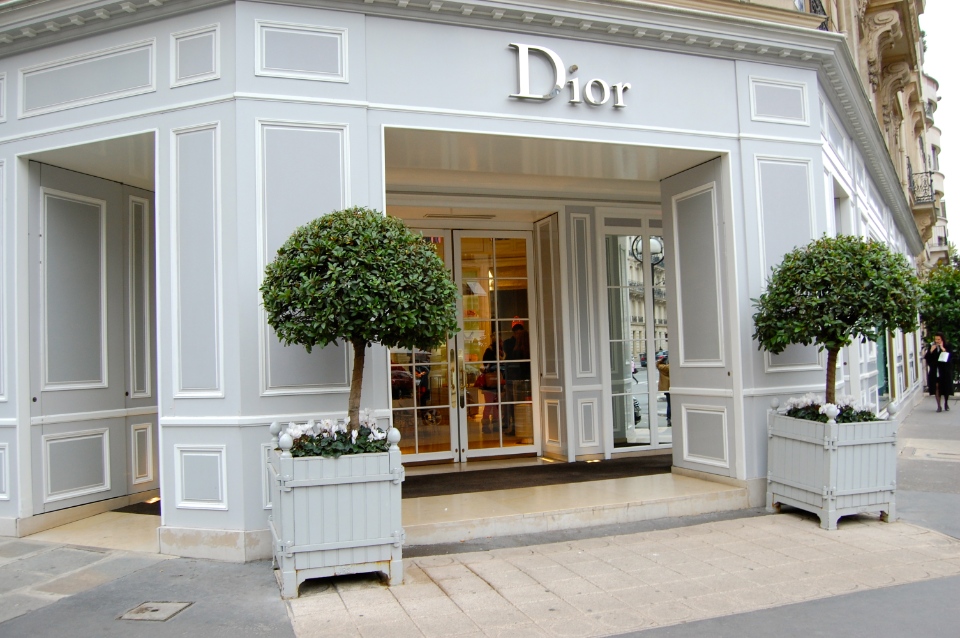 Montaigne gradually becomes a creative area of ​​fashion designers with at least 70 famous brands, a meeting place of famous personalities, of the elite and a tourist destination that you should visit at least once when traveling to Paris. It is known that every Sunday in December, many shops open to the public so that Parisians and visitors can discover the beauty and mystery of each brand located here.

This is also the place where I has the opportunity to visit to shop for luxury items from Prada, Celine, to Saint Laurent, Balenciaga. A great luxury shopping experience. The staff at the stores are very welcoming.

Haussmann is named after the designer and creator of the classic 19th-century French boulevards as you see today. The boulevard named after him is one of the most famous avenues in Paris, home to shopping centers such as Galeries Lafayette and the legendary Opera Garnier theater.

It is known that Galeries Lafayette Haussmann is a shopping mall in Paris with mainly fashion clothing and accessories. This place converges almost all brands of clothes, bags, shoes, jewelry, cosmetics… from popular brands to high-end brands. Especially with its beautiful and modern architecture, Galeries Lafayette Haussmann attracts many tourists. This commercial center welcomes about 36 million visitors every year. If you have the opportunity to come to Paris, you must definitely visit this center once!

The Marais was originally an aristocratic area with many mansions, so to this day, it has become the most prominent Paris destination. Many people joke that going to the Marais without shopping is like visiting France without going to the Louvre! Shopping is the biggest attraction of this neighborhood.

In Marais, you should not miss typical concept stores like Merci. Designed furniture, clothes and accessories, kitchen tools, etc. are all available here. The most popular products are Merci’s signature tote bags and bracelets that are often picked up by tourists as souvenirs.

In particular, Marais owns BHV Marais – one of the first department stores in Paris (1856). It’s popular with locals, who don’t usually go to the place mainly focused on foreign tourists. BHV Marias has everything from fashion to art and home decor including Hermès, Longchamp, SEE BY CHLOE, Sandro… 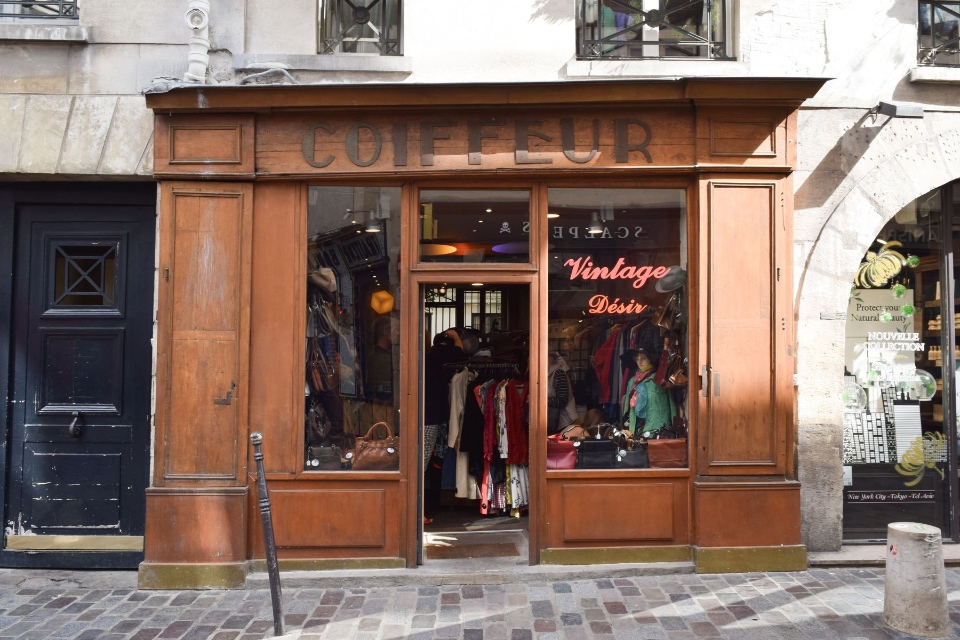 Saint Germain des Prés is a beautiful neighborhood known for its trendy shops and high-end restaurants. It is also home to many famous coffee shops such as Les Deux Magots and Brassiere Lipp. Home to the oldest church in Paris – Église Saint Germain des Prés, Saint Germain has an ancient mixed with modern, a great place to visit when coming to Paris. 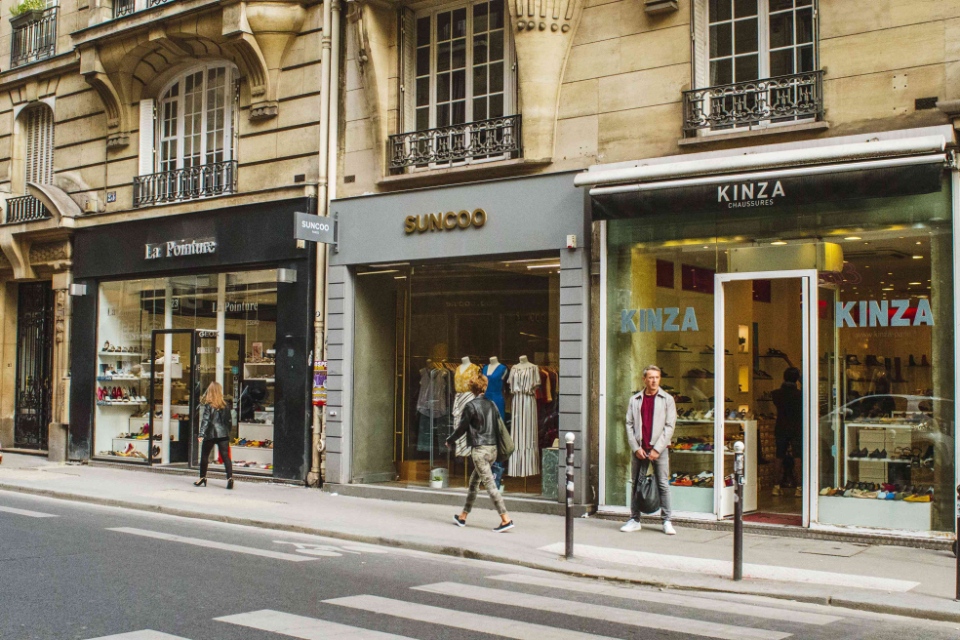 Saint-Germain des Prés is famous for its shopping, if you’re looking for somewhere to “spend” in Paris then look no further. In the past, this place was famous for its large bookstores and rows of second-hand book kiosks. But now, the left bank of the Seine has begun to attract fashion brands and artists. Visitors will find shops, famous brands such as Armani, Yves Saint-Laurent, Louis Vuitton, Etam, Zara… In addition, this area is also famous for outdoor cafes such as: Café de Flore, Les Deux Magots…

Rue du Commerce is definitely the top choice of tourists. This street is not a wide street that makes visitors dizzy and overwhelmed like the streets mentioned above. But the cozy feel of the many fashion boutiques here has made it a favorite with locals.

On Rue du Commerce you will find many perfume, lingerie, clothing, decor and gift shops as well as a number of restaurants and cafes including the famous Café du Commerce. In particular, the price here is quite reasonable compared to the above major shopping areas of Paris. 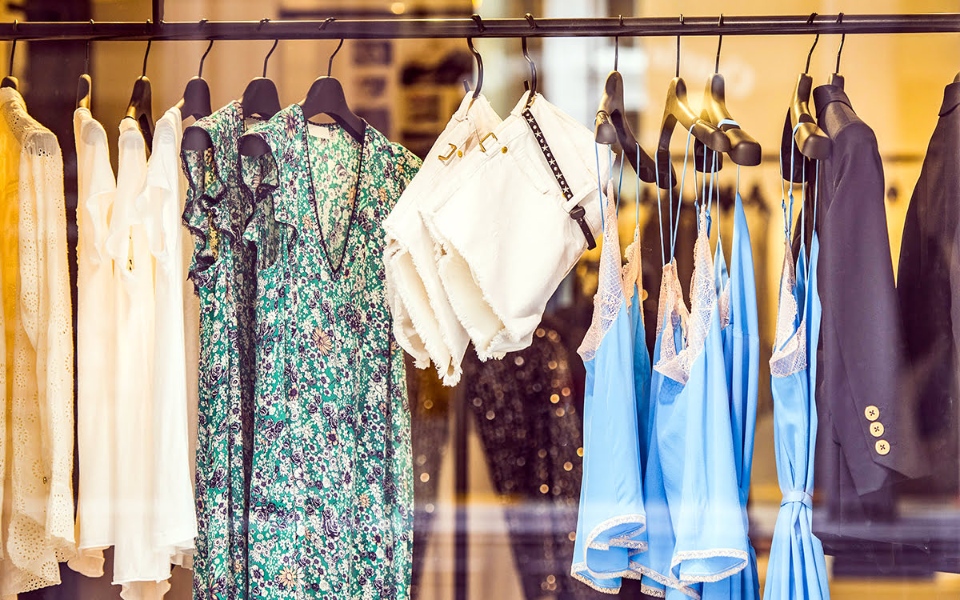 Some best day tours, trips, activities and transfer services, tickets in, from and to Paris you can refer to

Are you looking for more top things to do in Paris: Tours, activities, attractions and other things? Read more: Paris travel blog — The fullest Paris travel guide blog for a great budget trip to Paris for the first-timers. And let’s check it out more here.