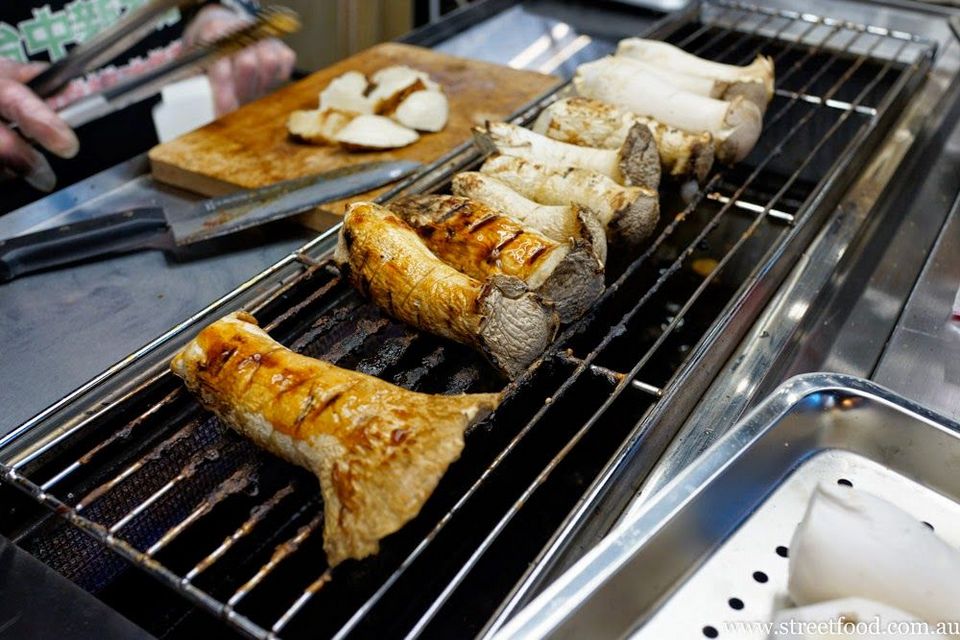 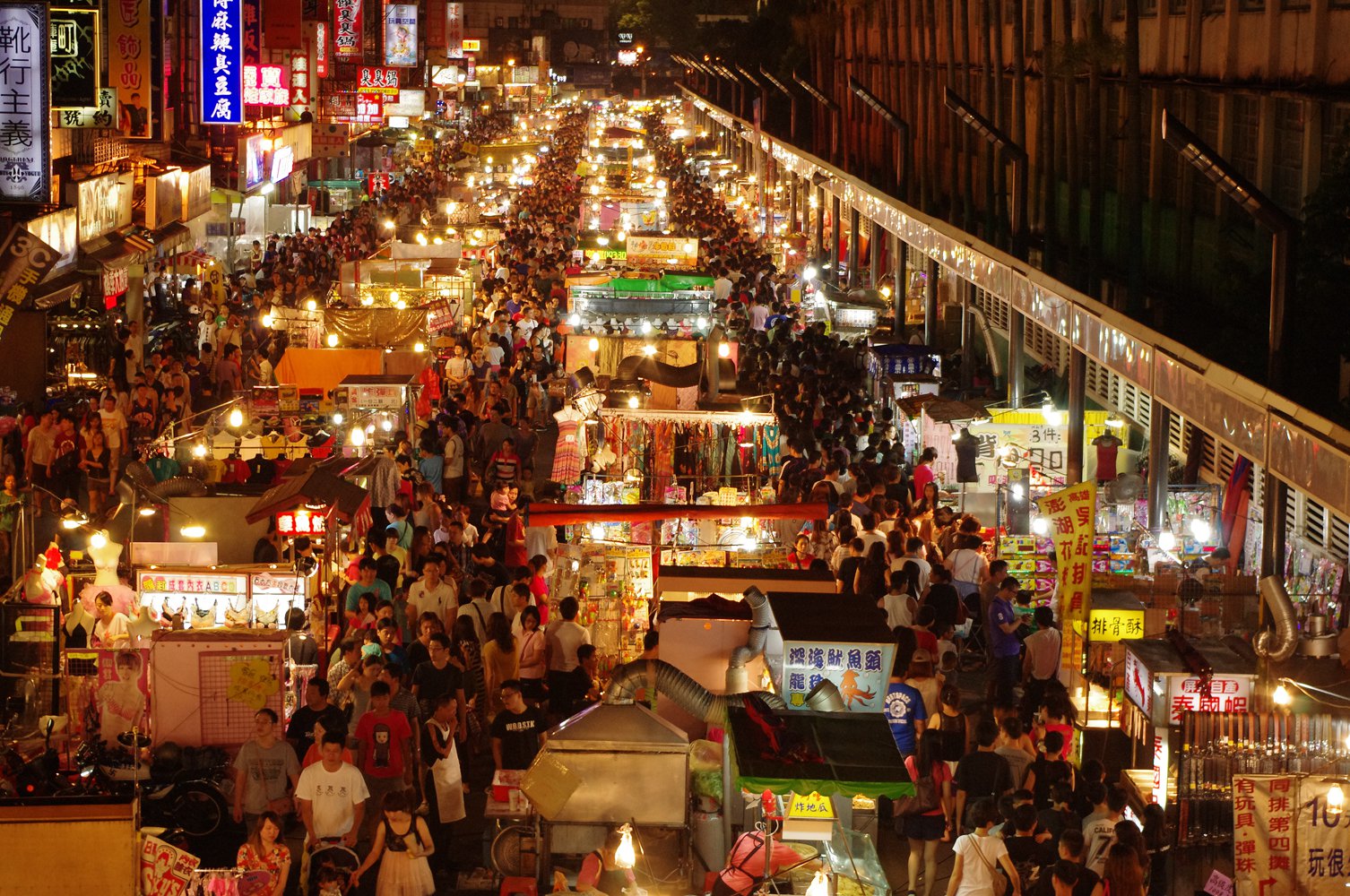 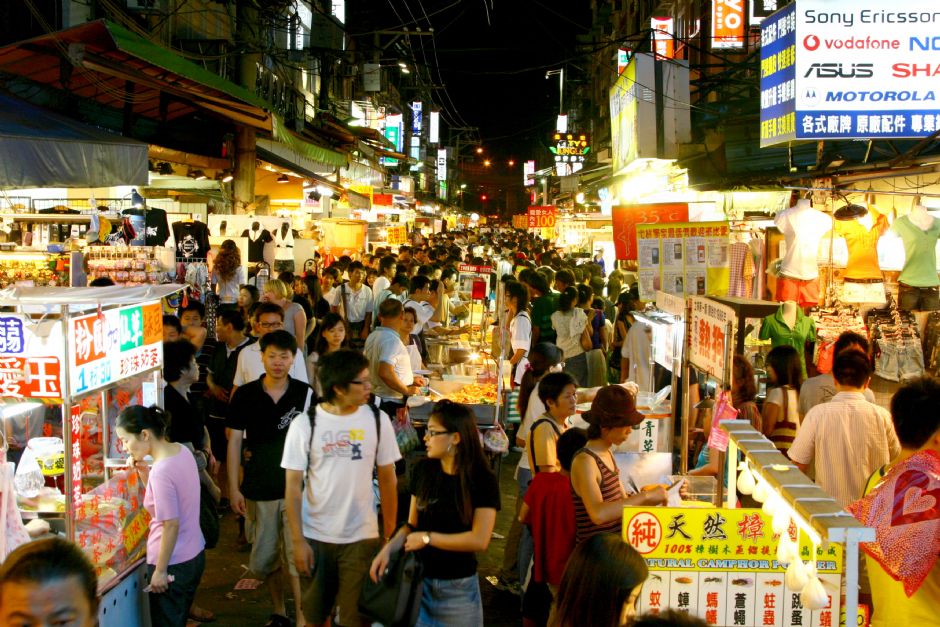 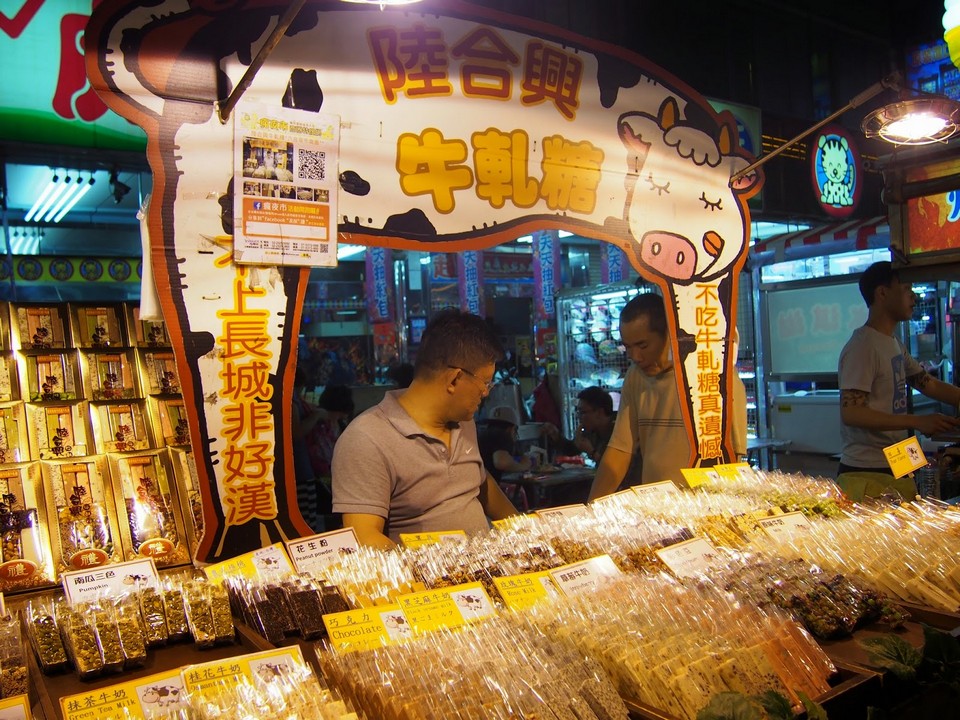 Ximending night market attracts many young people to visit and explore. You will be able to get around and see the booths in a natural, airy atmosphere without being constrained like other shopping streets. Clothing in Ximending night market has many different styles such as Japan, China and Western styles. If you are a fashion fan, you can not miss this ideal place to buy stylish new outfits.

Moreover, the night market also has a very rich cuisine such as dishes made from duck including Ya Rou Bian, steamed duck meat, roast duck …. You can enjoy Ay-Chung bread, Taiwanese rice noodles, Lautianlu stew.

You can drive on your own way according to the following directions: National Highway No. 1 -> get out at Chongqing N. Road Interchange -> Chongqing N. Road -> turn right at Civil Boulevard -> turn left at Zhonghua Road -> Ximending night market. You can also take the bus and get off at MRT Ximen Station stop or Ximen Elementary School Ximen Market stop.
By Taipei MRT, you should take Taipei MRT-Bannan Line and get off at Gate 6 of MRT Ximen Station.

Shilin Night Market is Taipei’s largest and best-known night market in Shilin district. Shilin Night Market is not only the most popular Taipei night market for the locals but also a must-visit attraction for foreign travelers. It is famous for a wide array of authentic Taiwanese eateries such as hot dogs rolled with sticky rice, oyster omelets, fried chicken fillets and pearl milk tea and fashionable clothing. Most of the shops are housed in the indoor enclosure; other shops and stalls can be seen along the streets. 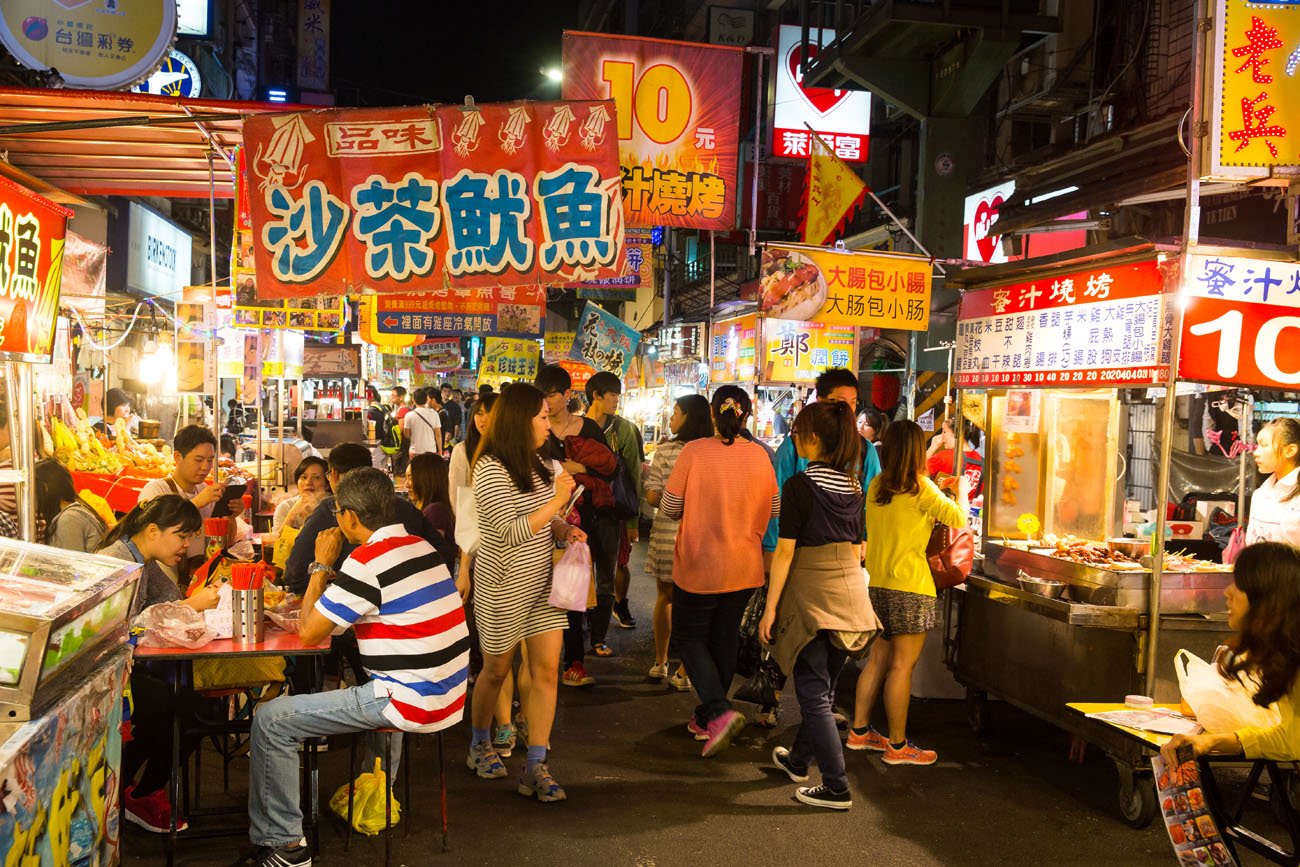 Huaxi Night Market is the first night market for tourism in Taiwan and is extremely popular with delectable dishes made from snakes. Wine from blood and bile snake, snake soup are the main dishes that are demanded by many customers. In addition, the most famous dishes in the Huaxi night market are squid soup, pork soup, eel noodles and many other delicious dishes.

Raohe Night Market is not only a Chinese food paradise but also one of the most popular shopping venues in Taipei. Visitors can buy anything from clothing, shoes, bags to electronics, phones or everyday items. Buying souvenirs for relatives and friends at Raohe night market is a very good suggestion for visitors. Handicrafts made from bamboo wood, hand-embroidered handkerchief or items related to Buddhism are all featured products in the beautiful Taiwanese country. 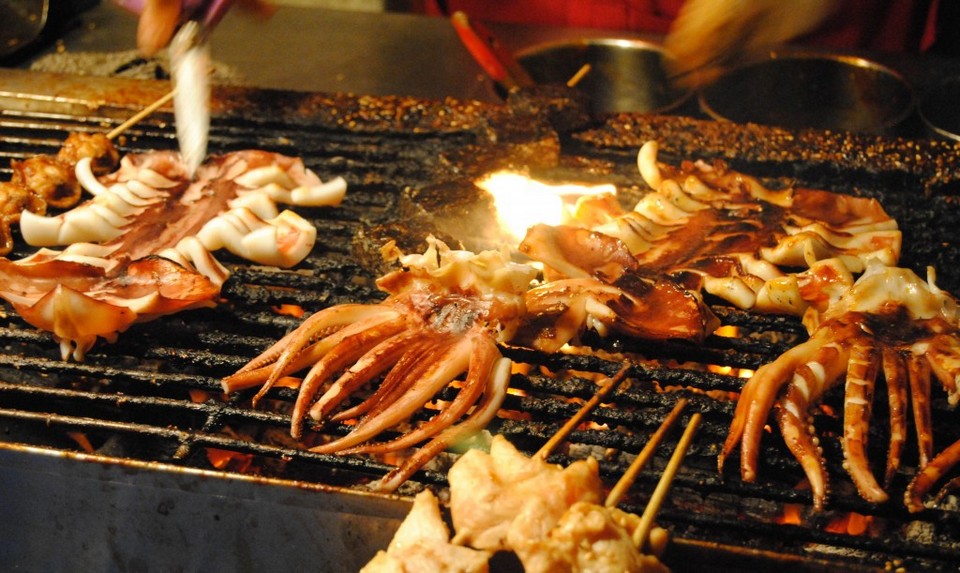