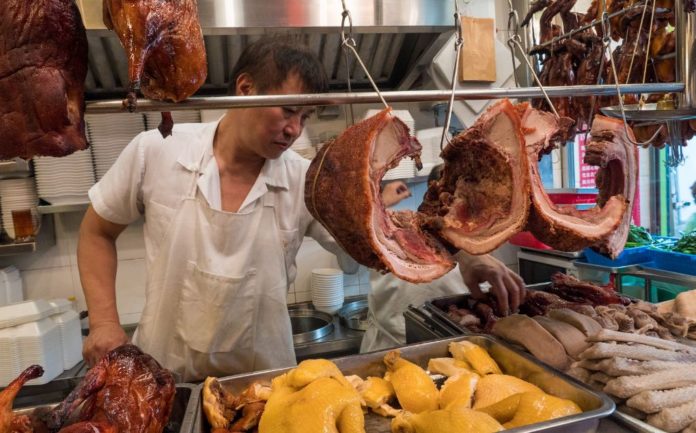 Unlike other cities with a long history such as Paris or London, in Hong Kong’s exclusive economic zone with 8 million people, there are very few artifacts that mention history. But one thing is special, to know the history of Hong Kong, you do not have to go to the museum or visit the architectural works but you can learn about the cuisine only. Let’s explore Hong Kong food culture — Hong Kong cuisine tells the historical story of the whole land through this Hong Kong traditional food blog with Living Nomads.

Daisann McLane, manager of Little Adventures Travel Company in Hong Kong, he said: “If you want to experience Hong Kong in the 1960s, you have to discover the cuisine because it was the only thing which has survived since that time and unchanged”. Guests will experience everything from cafes, bakeries, markets and tea shops. And if you are going to Hong Kong, you should know the story is told very lively through the special dishes.

Before Hong Kong became a British colony, the people here were mainly fishermen. In the first days, Hong Kong was a harbor for Asian or European sailors which become a stopping place for long journeys.

At that time, haam yu was a popular source of food, provided for sailors during trips and was a major source of protein for the Chinese people. Dried fish hung on the road, tied with red ribbons, was one of the original products of Hong Kong and the Pearl River Delta. To survive the long journey, sailors can not lack these dried fish.

This ancient industry still exists until now, especially in the Sai Ying Pun dried food street where visitors can smell the past taste. 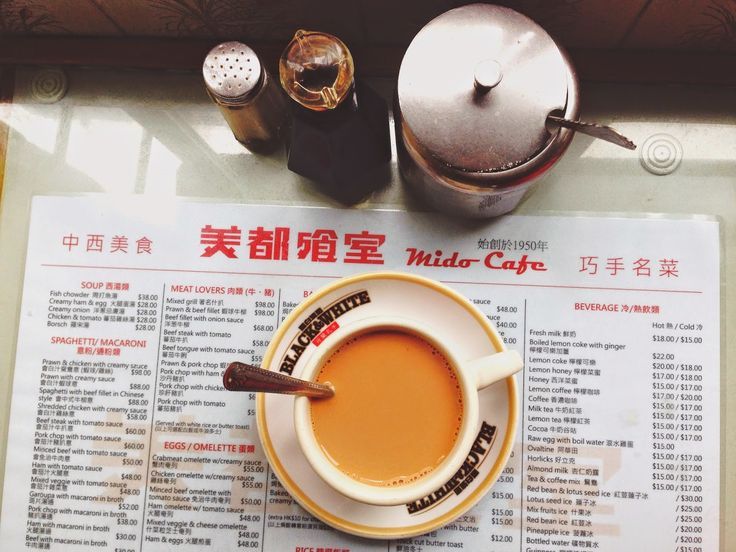 The British began colonialism in Hong Kong in 1841. And since the 1950s, there has been a lot of change in Hong Kong. After World War II, Chinese people fled to Hong Kong to escape the communist occupation and famine of the 1950s and early 1960s. Hong Kong was recovered from the war, at that time, opening up a period of productivity and development of the special zone.

With globalization, the population of Hong Kong has grown rapidly, and factories have sprung up, as are many foods are produced such as white bread, peanut butter, condensed milk, and noodles. And then, there is a new type of eating: the Cha Chaan Teng coffee shop.

“One of the things we see the biggest change is the Hong Kong Cha Cha teng coffee shop. It has appeared in the 1920s, but Cha cha teng really developed after the war.

Manufacturing pressures affect the way you eat, so you always have to prepare fast food because workers have very little rest at lunch, “McLane said. At that time, you could easily find cha cha teng on the street corners, some white bread, some slices of pork and milk tea. So you will have a snack.

Today, the menu has added a variety of dishes such as egg rolls, muffins, and yuanyang milk tea – a blend of black tea and coffee. “Sitting in a chaan teng, enjoying peanut butter and condensed milk, a cup of milk tea, you are enjoying 75 years of Hong Kong history.” 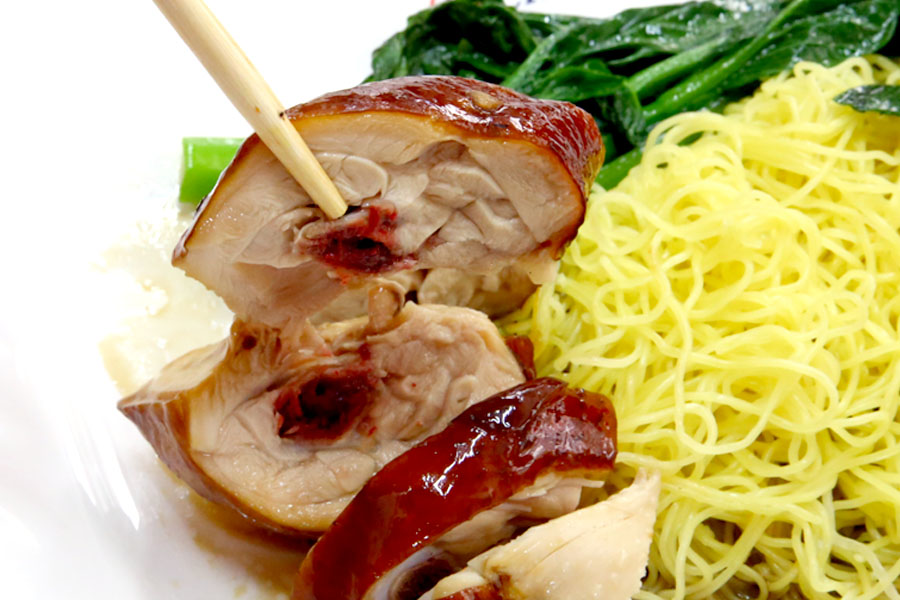 Soy Sauce Western is often not recommended for tourists when traveling to Hong Kong, but it is an indispensable part of the history of this land. Like the chaan teng’s high-end version, the Soy Sauce Western’s eating style began to explode in the 1950s and 1960s.

Mc Lane said: “Hong Kong famous persons have traveled all over Europe, they have come back to Hong Kong and want to eat things that remind them of their trips, such as beef steak …” Therefore, the people who cook Guangdong at international hotels such as Mandarin Oriental and The Peninsula took things what they knew about western cooking and opened Soy Sauce Western restaurants with waiters in tuxedos clothes. 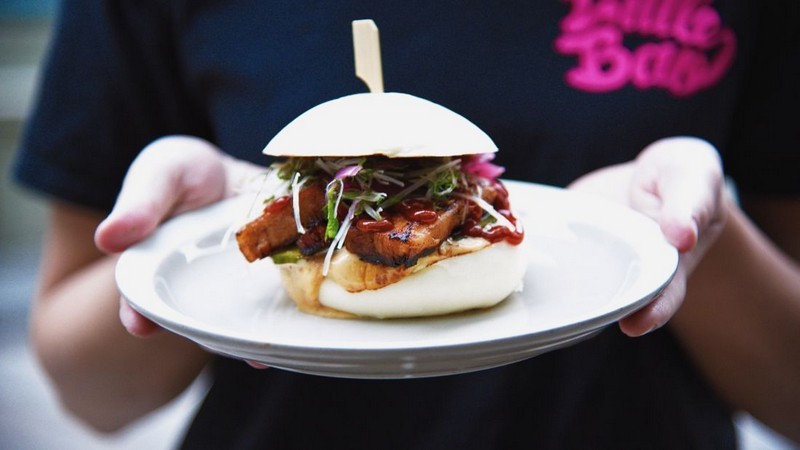 For Westerners, they are like the 1955s because they are still serving meat, potatoes, salads, soufflés, and some things you never see on the menu. For people who live in Hong Kong, this is a manifestation of their desire to reach out to the world.

Nowadays, there are very few Soy Sauce Western restaurants, so you should try it once if you accidentally caught it.

Mentioning to Hong Kong cuisine, it would be a mistake if no mention the taste of modern Cantonese cuisine. For the five years, Guangdong cuisine has never been more exciting. McLane said: “You will see generations of young chefs increasingly younger. They boldly change the food, have positive thoughts in the way of processing and ingredients, constantly update new things, but not fusion food. ”

A leading innovator, Lau Kin Wai, a culinary expert, is also the owner of the stylish Kin’s Kitchen restaurant, which has received the prestigious Michelin star. The next generation of creative chefs, Lau Chun, son of Kin Wai, is making a lot of changes, with special small menus and restoring old dishes that have disappeared for some time. Modern history is also reflected in the new dishes.

Some best day tours, trips, activities and transfer services, tickets in and from Hong Kong you can refer to 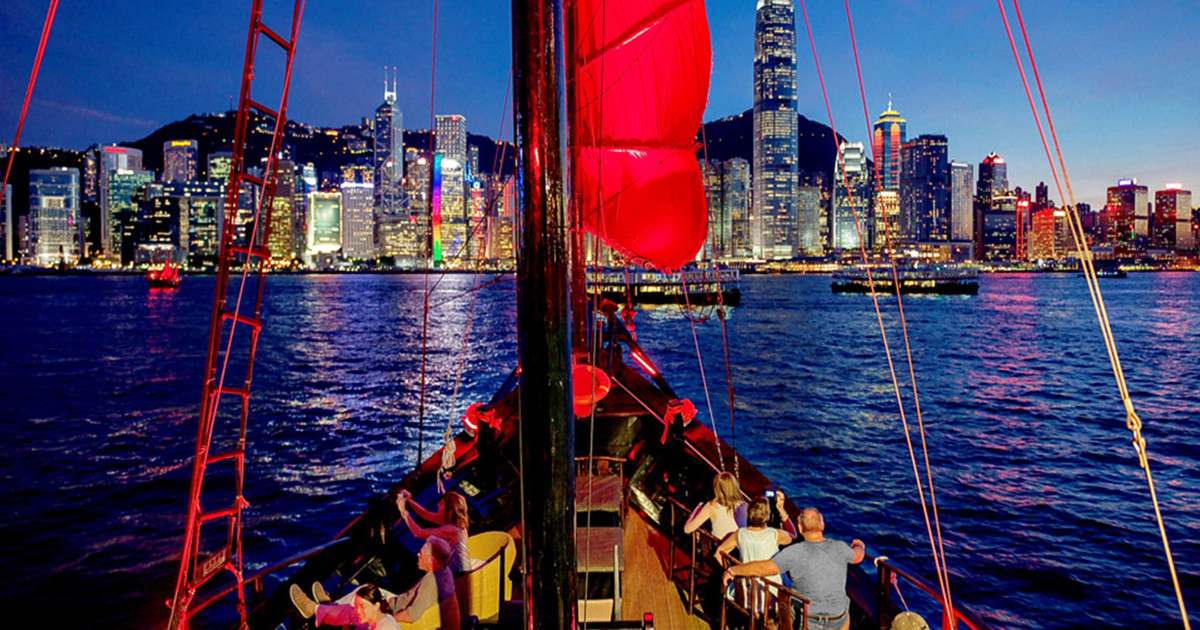