The culture of fika in Sweden (Swedish Fika) makes me think of a combination of the way Americans enjoy takeaway coffee and the Japanese tea ceremony. It is very lagom and very Swedish

If you’re looking for something that authentically distinguishes Sweden’s way of life from that of its Scandinavian neighbours, it’s fika. Fika is related to the Swedish concept of the lagom lifestyle, which means a moderate life. It’s difficult to give a direct translation.

Swedish people consider lagom a guideline for their lifestyle, behaviour, etiquette and even cuisine. They are not as icy as Finns or as bustling as Norwegians;nor are they as laid-back as people in Southern Denmark, known as the “Italy of the North”. It’s the lagom lifestyle that makes Sweden the only nation in Northern Europe to offer a distinctive way to enjoy coffee – fika.

Swedish fika is not only away to enjoy coffee, but also displays the arts of social etiquette and enjoying life in this peaceful kingdom. It does not include as much ritual as the Japanese art of drinking tea.It is different from the way Americans drink takeaway coffee -the industrial pace of life in the US rarely affords time to sit down and appreciate a hot drink. Fika is not ordering a Starbucks takeaway and drinking it hustling down the street. It’s interesting that descendants of the Vikings could include so much subtlety into a simple word. In this respect, Swedish is a little like Vietnamese.

In Sweden, you can hear, see and feel the atmosphere of fika everywhere and at any time, from luxurious cafes in classy city centre hotels to small places in narrow lanes that only the locals know, in homes and offices, from sunny summer days to rainy,snowy winters. Fika appears on every corner. 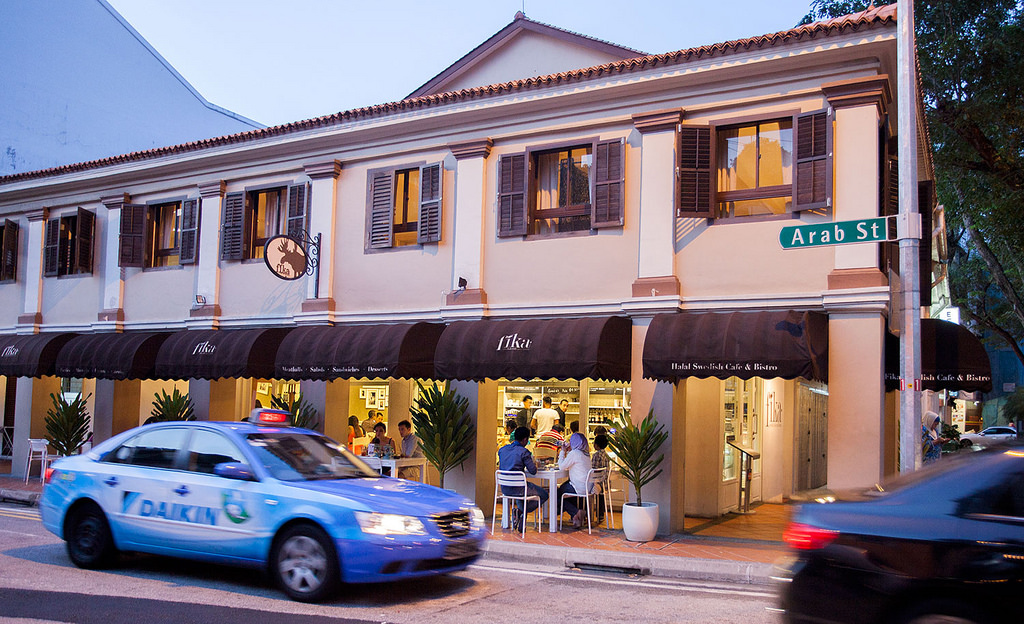 In Sweden, you can hear, see and feel the atmosphere of fika everywhere and at any time, from luxurious cafes in classy city centre hotels to small places in narrow lanes that only the locals know. 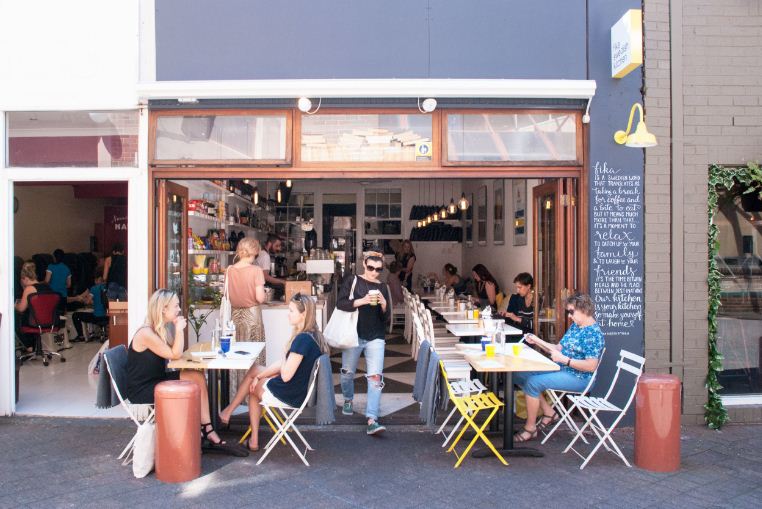 If you are invited to a Swedish house, you can enjoy fika with aromatic cakes baked by your hosts. In Swedish businesses, you can fika with colleagues during breaks to improve your relationships, which can be quite superficial in this country,famous for its individualism. Even a shy guy can make a date with his girlfriend by inviting her for fika. The Swedes have many reasons to fika with each other. 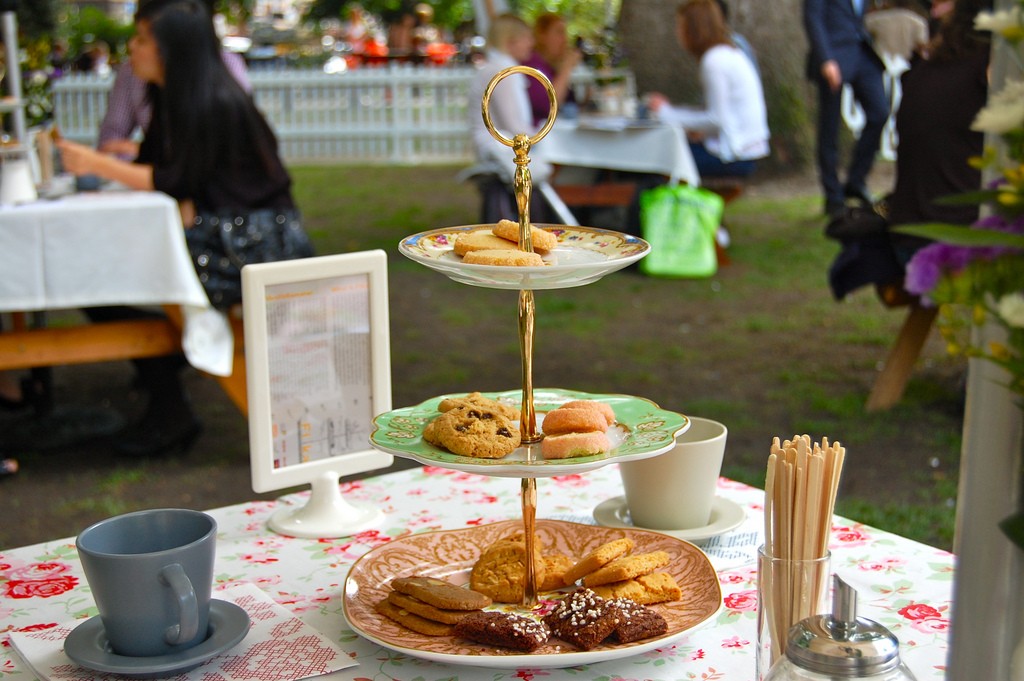 Coffee was imported into Northern Europe from the 17th century on wards. Not until the 18th century did it become a favoured drink of noblemen and the rich. Unfortunately, King Gustav III of Sweden did not like this delicious drink.He promulgated many strict rules to oppose the consumption of coffee, including high taxes, penalizing those who dared drink coffee. He ransacked his kingdom to seize coffee making equipment.

However, coffee addicts knew that once they had tasted coffee, it was very difficult to give up their fascination. Just the aroma of coffee in the air would bring to mind that vein-stretching caffeine buzz. Nowadays, it is marvellous to drop by a small bakery (konditori) in the city centre, order a hot cup of black coffee and press your hands around the cup to feel its warmth. It feels like holding your sweetheart’s hand. 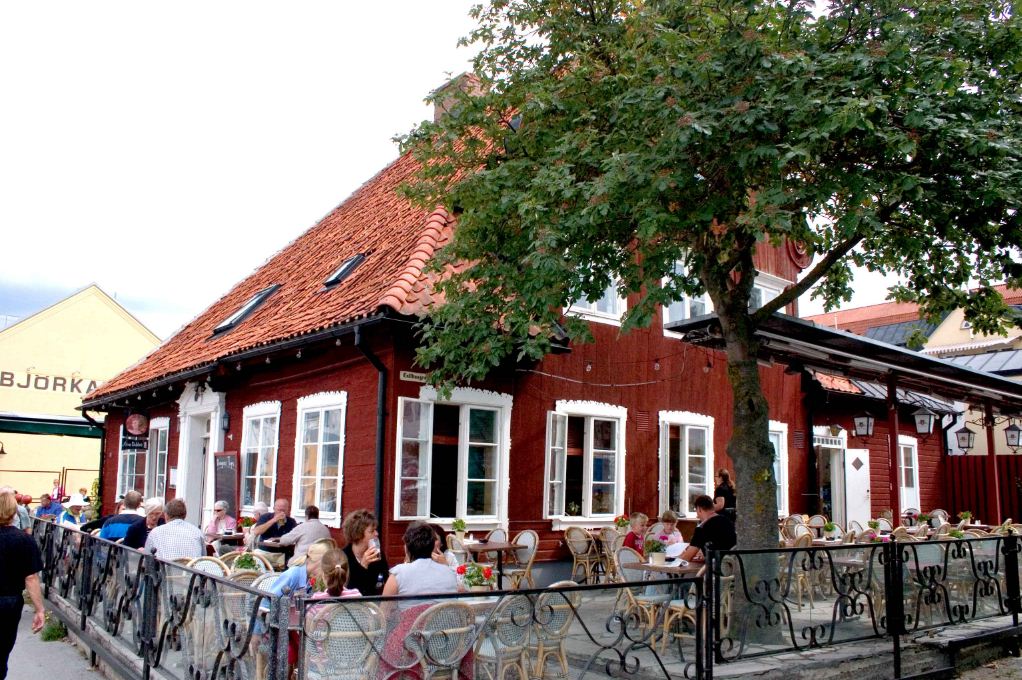 Today, fika has become an indispensable characteristic of Swedish daily life. Aside from the coffee itself, an interesting variety of cakes is served with fika. All are called fikabröd, which means “cakes accompanying fika”. The most popular cake is rolled kanelbullar waffle. Kanelbullar is so famous that the Swedish spend the whole of 4th October celebrating Waffle Day. For St Lucia’s Day in mid-December, waffles are replaced by lussebullar, which is dried grapes with saffron. In April, when Europe is preparing for Lent, semlor cake, made with fresh cream, is served.

A friend of mine from Hanoi was used to drinking Thai Nguyen green tea in Vietnam. After six months living in Sweden, she has become a fika addict. Even Swedish people, who are accustomed to fika from an early age, smile like a child in a sweet shop when they talk about fika outdoors in the summer. The simple invitation “Let’s fika!” makes them beam with joy.

+ Return flight tickets between Vietnam and Sweden cost 18 – 21 million VND (US$800 – US$950). If you plan to travel to Sweden or other countries in Northern Europe, you should book tickets in advance because air fares increase in summer.

+ To visit Sweden, you have to change in either Denmark or Finland, then fly to Stockholm or Gothenburg, the two biggest cities in Sweden. If you book tickets with cheap airlines such as Turkish Airlines, you will have to change twice.

+ Gothenburg, the second biggest city of Sweden (after Stockholm) is considered the capital of fika culture. If you visit this city, drop by Hurasen cafe at Haga Nygatan 28 to enjoy huge waffles at 50 krona each.

+ When going to a restaurant, remember to greet people by saying “hejhej.”Within 5 minutes of entering a restaurant, you will hear this greeting many times from both guests and waiters. When being served coffee, do not forget to say “takk takk,” which means “thank you.” Local people will be very pleased if you can speak some Swedish! 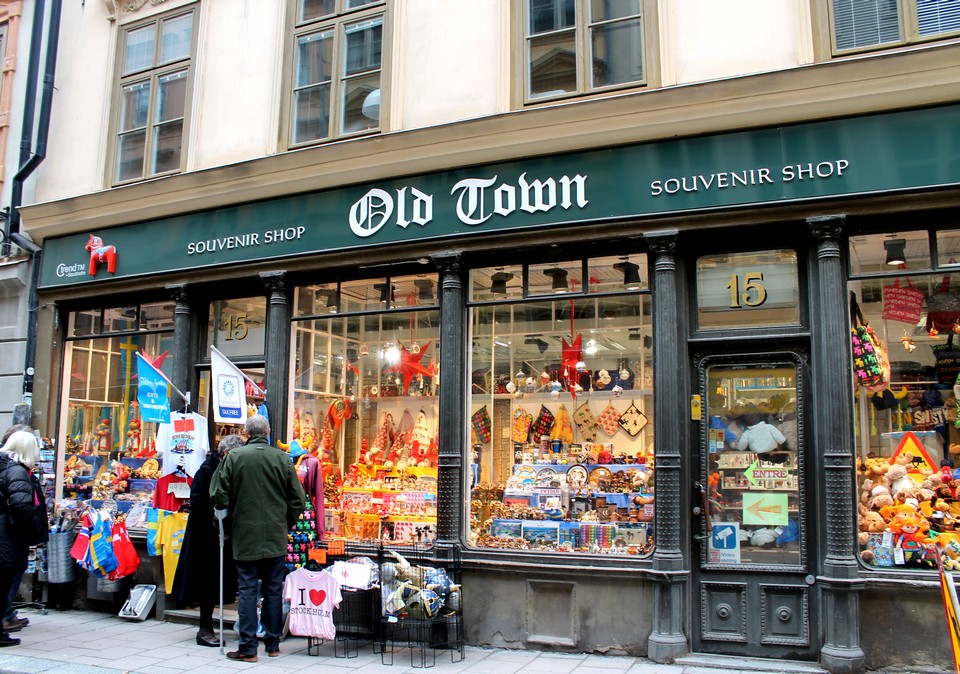