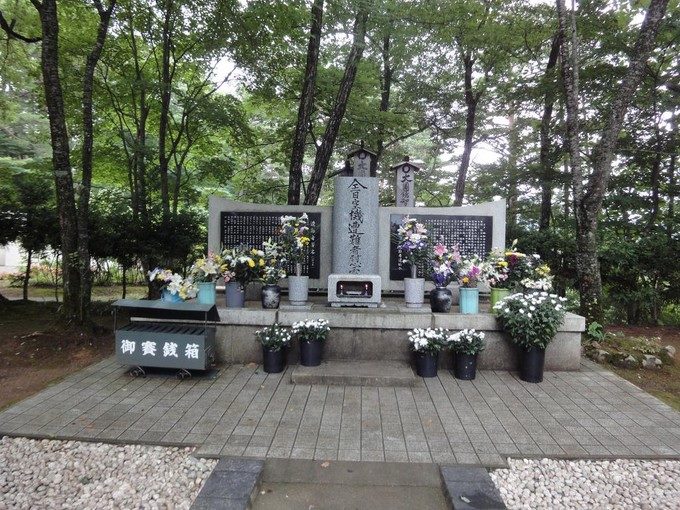 Until now, the devil is always a topic of much controversy in the curious story. Japan is also a country in which people believe in the existence of the devil.

Today, livingnomads.com will list some scariest places have been rumors that the existence of the devil. So it is better that you shouldn’t go near these places. 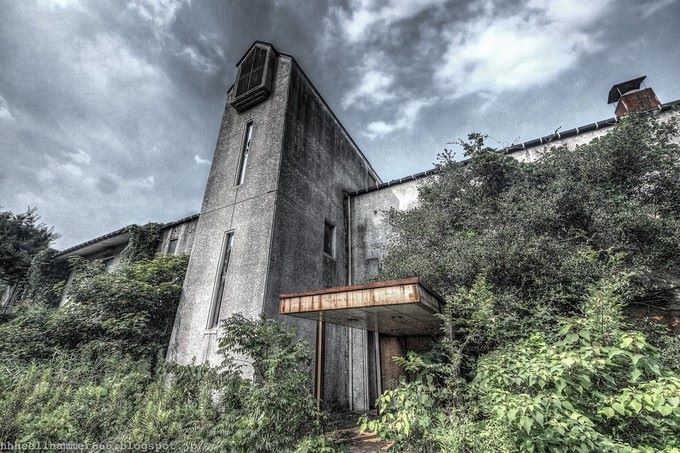 In 1948, it was erected for the purpose is inherently schools so that it had both swimming pool and bathroom – Ofuro.

But then, in 1958, people have turned this place into a hospital to isolate the pulmonary TB patients.

When discovering the hospital’s inside, you can find all the medical instruments of time remaining. 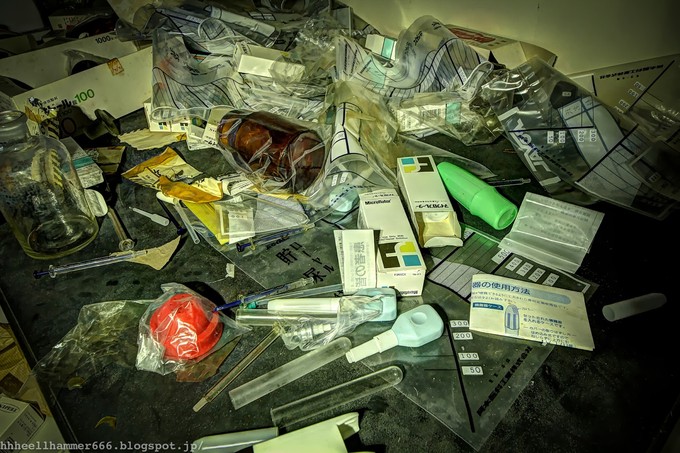 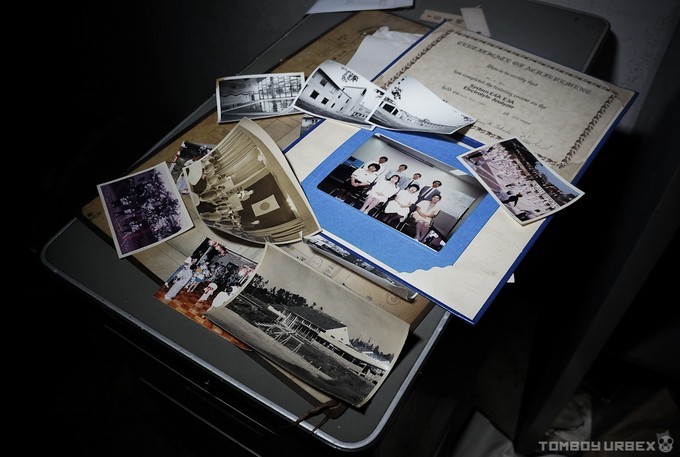 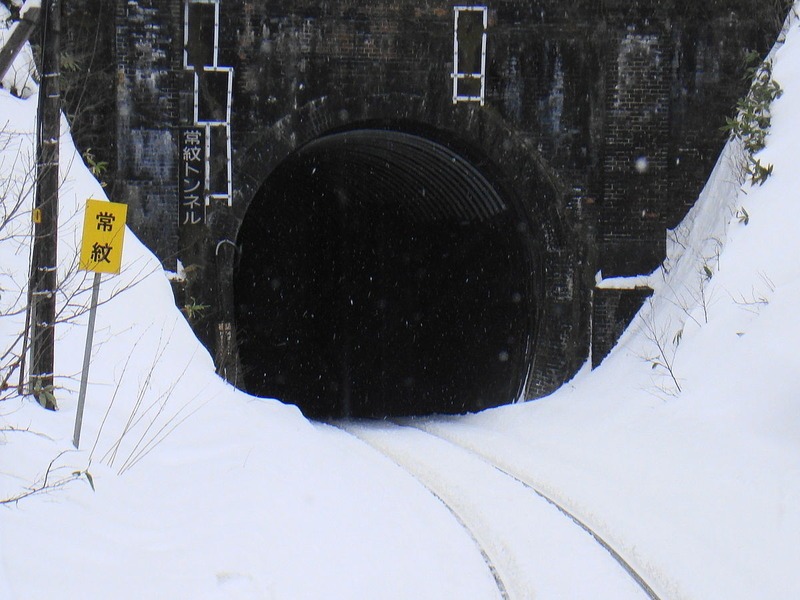 In eastern of Hokkaido , here has a tunnel named Jomon, it began to be open to traffic in 1914, so many people lost their lives here because of a harsh working environment, low tunneling techniques , tunnel collapse incidents and many were buried alive.

The earthquake in 1968, making a tunnel wall portion cracked and a lot of bones bulged

Here is a video of an actual explorer who went to this place.

The above picture is a memorial image for the plane crash incident in 1971 in Iwate Prefecture.

A total of 162 people died in this disaster, until now still no answer.
Therefore, around this gloomy scene, the shades are still wandered because of thinking their dead since is still alive. 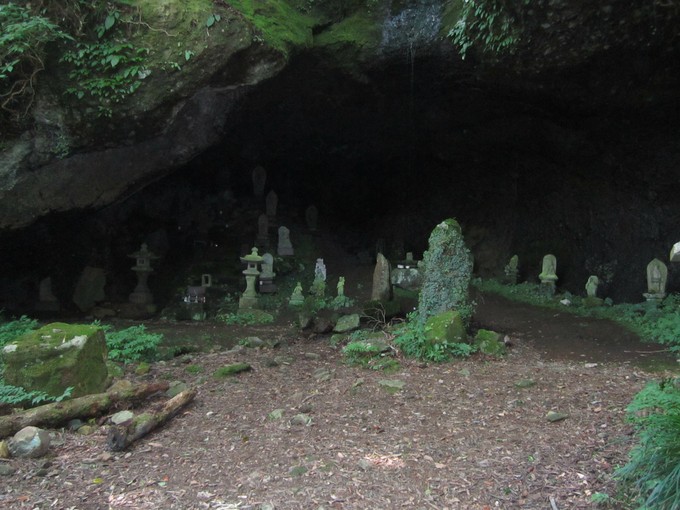 It is located in Nakagawa province.

In ancient times, this place was a refuge after the defeat of Samurai Minamoto no Yoritomo’s clan

Due to the chase and attack of the enemy, more powerful soldiers died here with no head’s shape. 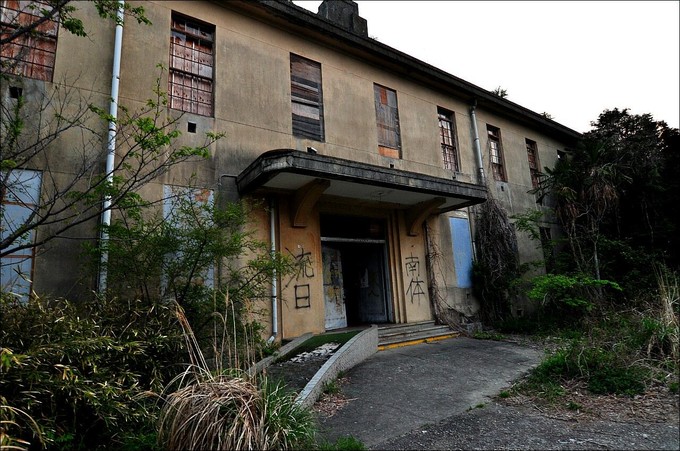 In fact, it was the naval base of Japanese, but later it was converted into a hospital branch Kasumigaura and became a desolate place as shown above.The squiggly handwriting on the door side is enough to know it is abandoned a long time.

Let’s view this video below to learn more about this place.

Scary places in Japan you see?

What do you think about best scary places in Japan?

If you are near from these places, do not have the curiosity to discover inside. Firstly, it‘s unsafe, everything can happen. Secondly, the local government doesn’t allow anyone to come here.