Come to Bac Lieu, tourists are guided to visit the villa of Bac Lieu dude – Tran Trinh Huy who is very famous in the time of French domination. Born in 1900, Tran Trinh Huy is the third child in a family of seven children of Tran Trinh Trach Councilor.

At his young age, Mr. Tran Trinh Huy has a reputation in the six provinces of South as a playboy, to the extent that the name “Bac Lieu dude” (refer to dudes who are extremely lavish and rich in Bac Lieu Province) just for him.

According to ancient anecdotes, nobody at that time could compare with Tran Trinh Huy for financial capacity. The Dark Dude made news when he visited fields in a plane. At that time, there were only two planes in Vietnam and one of them was owned by King Bao Dai.

This dude has a lot of houses in Saigon as well as in six provinces of the South, but the most famous one is the mansion located in Bac Lieu City. This mansion is designed by a French architect in 1919. Especially, materials such as bricks, reliefs, household goods … are all imported from France.

Once complete, the house was considered the most impressive private mansion in the southern region at that time.

After restorations, the mansion is located at 13 Dien Bien Phu Street, Ward 3, Bac Lieu Town. This mansion still retains architectural features as the first day. Tourists will be witness the luxurious life of Bac Lieu Dude in the early 20th century.

The household items are made of good wood, sophisticated carved furniture, the monolithic wooden bed estimated at a cost of billions of VND. In addition, the pottery vases, porcelain jars are precious things with historical value. The side of the house is devoted to the handcart , car of the Dark Dude.

It is now the Cong Tu Bac Lieu Hotel (Bac Lieu Dude) with ten bedrooms, attracts many visitors every day.

The price for five normal rooms is VND 250,000 ($22) a night and double for the room of the Dark Dude. To hire this room, visitors have to make a reservation as it is popular.

Built in 1895, Huynh Thuy Le ancient house has become famous when the work L’Amant (The Lover) by a French writer named Marguerite Duas published in 1984.

The work is a true love story of the author and a dude named Huynh Thuy Le – the owner of the house. Romantic love of the two began on a ferry in the Western region in 1929 when the French novelist was only 15 years old.

After two years, Huynh dude has to marry another girl according to the family’s disposition. The French girl returned France in sadness with the desire to forget all memories.

More than a half century later, she wrote a book about this sad love story. As soon as the book was published in 1984, this work has become famous and was translated into 40 languages in the world and the writer awarded the France’s most prestigious prize in literature.

This work was later adapted into the film of the same name “The Lover” directed by J.J.Annaud in 1990.

Today, this ancient house is a must-go attraction when domestic and foreign tourists come to Dong Thap Province. The house is a blend of Western and Chinese architecture. The construction materials like bricks, glasses were imported from France.

The house is ornamented in three-space, the typical architecture of the Vietnamese. In the middle of the house is the altar, sophisticated carved motifs bring the majesty of the wealthy families of ancient Chinese people.

Besides the antique items, the house retains many photos of the writer Marguerite Duras at young ages as well as in old ages.

Also known as Binh Thuy Orchid Garden, this ancient house is the private property of Duong’s family in Can Tho City. It has been acknowledged as a valuable construction of the city and nation for its architectural and historical values.

The house was built more than 140 ago (in 1870) was designed in the combination of East-West style. The facade of the building was inspired by French style with columns, arches, reliefs … but the entire interior was completely ornamented as a typical layout of a Vietnamese family.

The most solemn place in the nave of the house was the altar. the cabinets, tables, chairs, beds, mahogany are made of precious wood nacre take bold south.

Moreover, the house preserved many rare antiques such as pottery vases, porcelain jars …. bring both economic and historical values.

If the Huynh Thuy Le ancient house (Dong Thap) is the home of the main character in “The Lover” work, the Binh Thuy ancient house (Can Tho) is the main setting in the famous film of the same name directed by JJ.Annaud.

This film was carried out during the period from 1986 to 1990. In addition, this house is also the context of many other Vietnamese famous films of that time such as “Nguoi dep Tay Do” (Miss Tay Do), “No Doi” (Life Debt) … 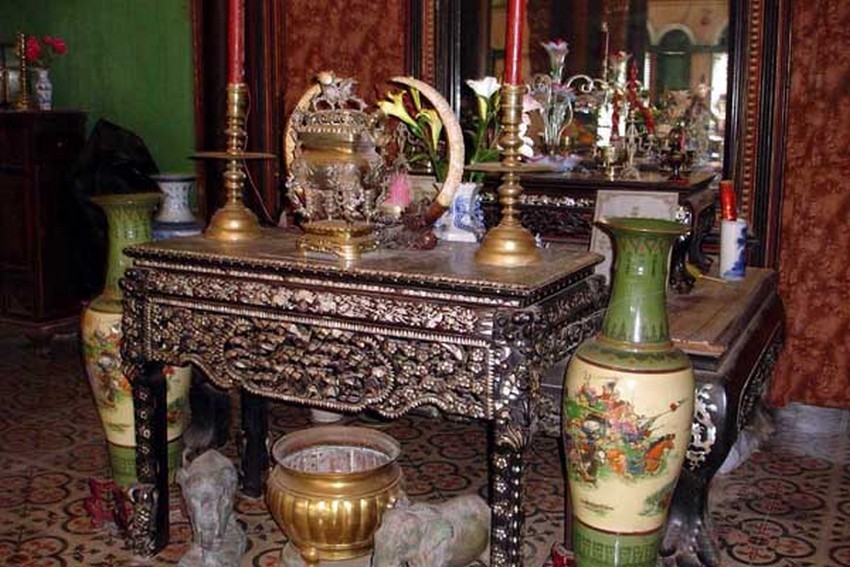 Siem Reap itinerary 4 days — What to do in Siem Reap in 4 days? 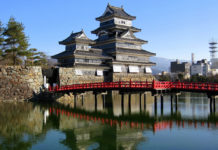 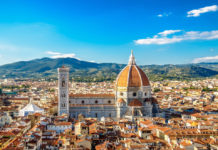