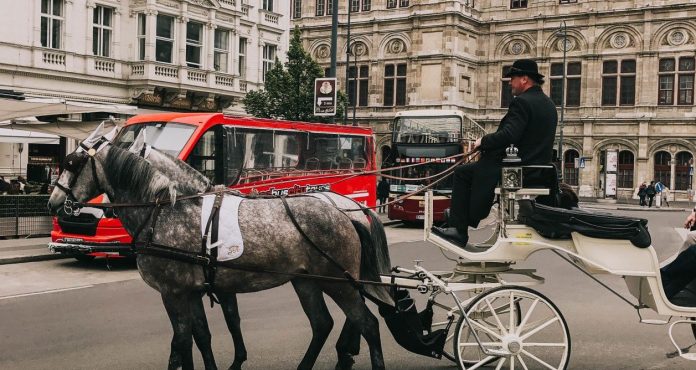 How to spend a day in Vienna: Admiring St. Stephen’s Cathedral 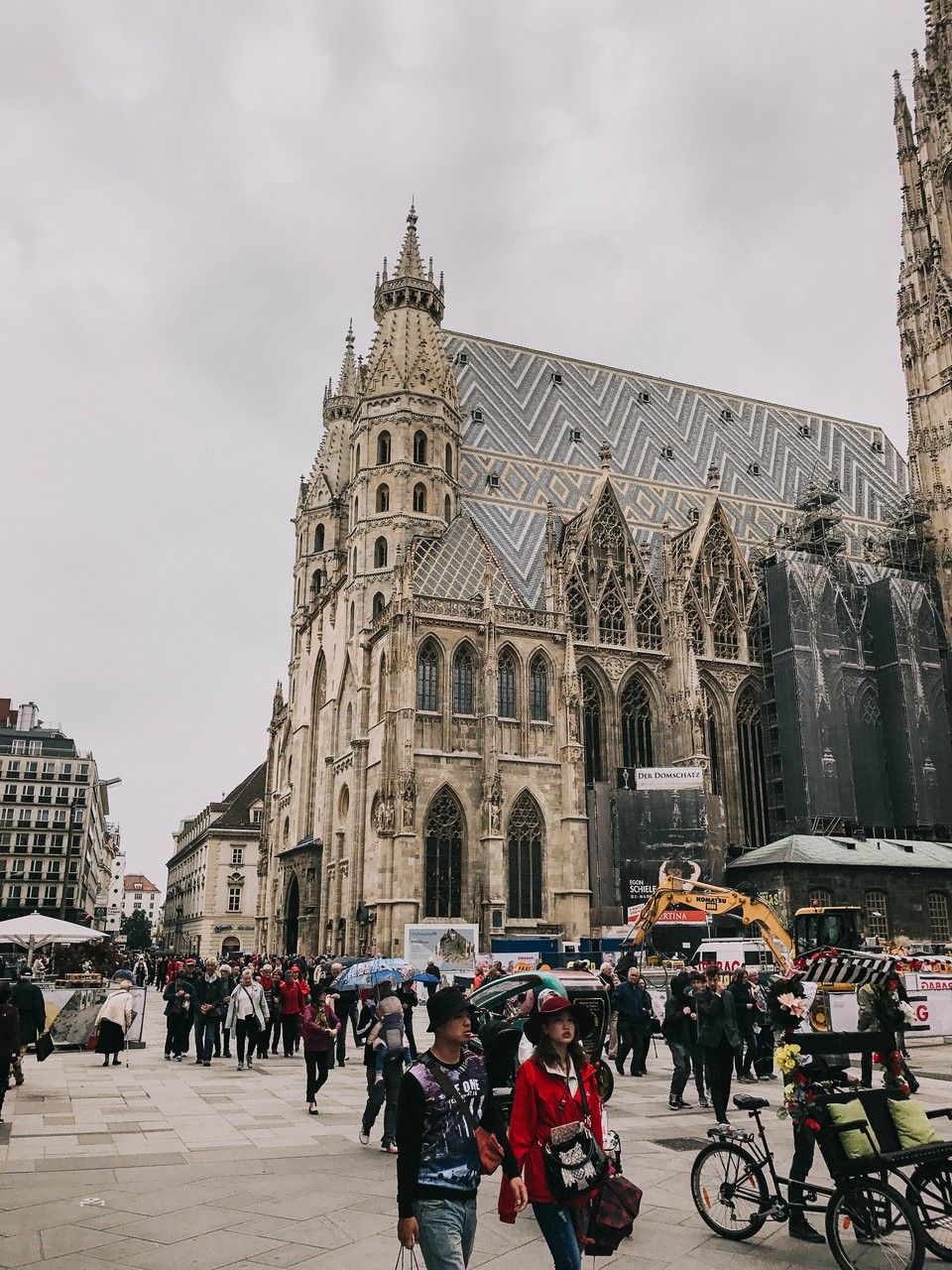 With magnificent Gothic and Romanesque architecture, with colorful tiled roof and the impressive height of 136 m. This 12th century construction is almost a symbol of Vienna that no one does not know.

St. Stephan’s Cathedral is the most important religious building in Vienna. St. Stephen’s Cathedral has witnessed many important events in the history of the Habsburgs Dynasty and Austria, with its multicolored tiled roof, it became one of the most recognizable symbols of the city. 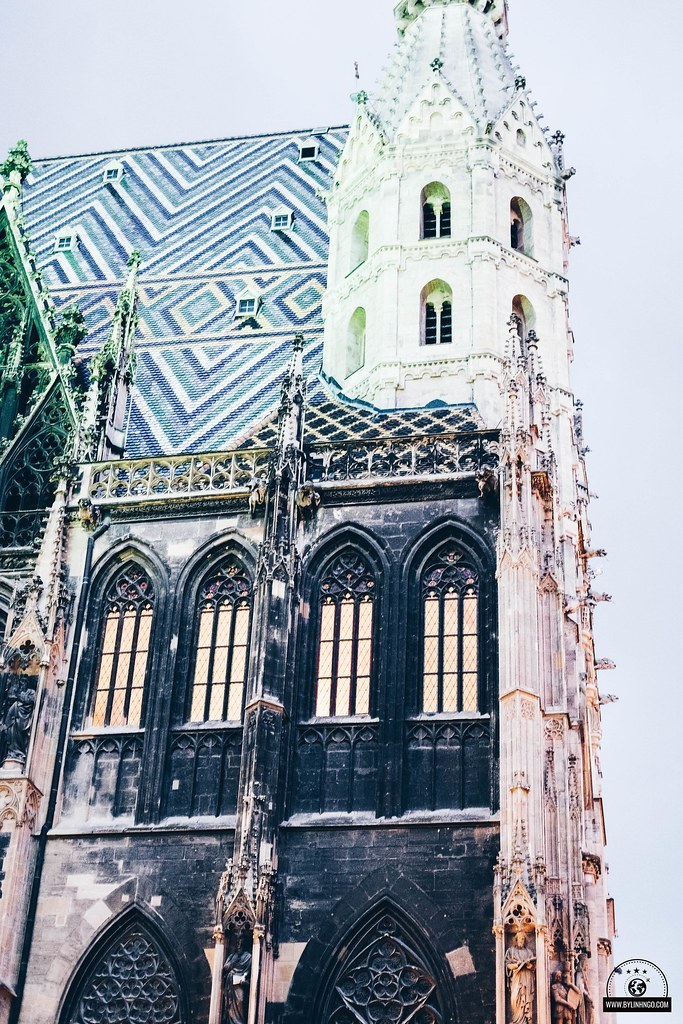 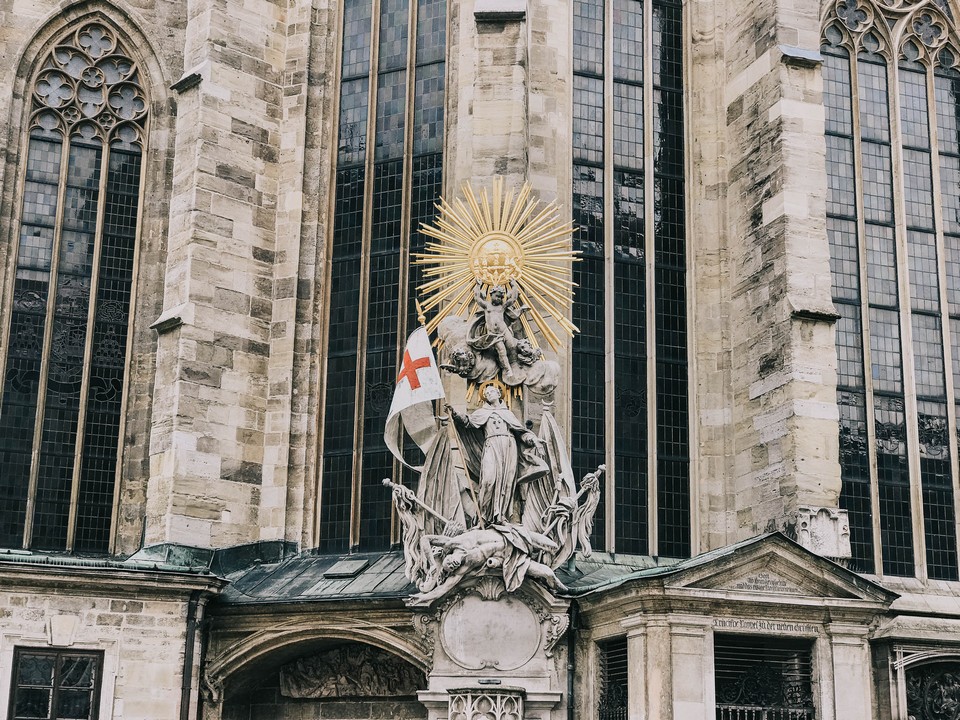 What to do in Vienna in a day: Going to Mozart’s house to learn about music

The works on display here are not allow to photograph, so I can only capture the architecture inside the apartment.

Mozart’s hometown is Salzburg, but his place where he became fame is the classical music capital of Vienna. This museum was once Mozart’s apartment, where he composed his most classic works. When entering the museum you will be given a tape recorder to listen to the stories of the one of greatest but many ups and downs composers from growing up until he passed away. 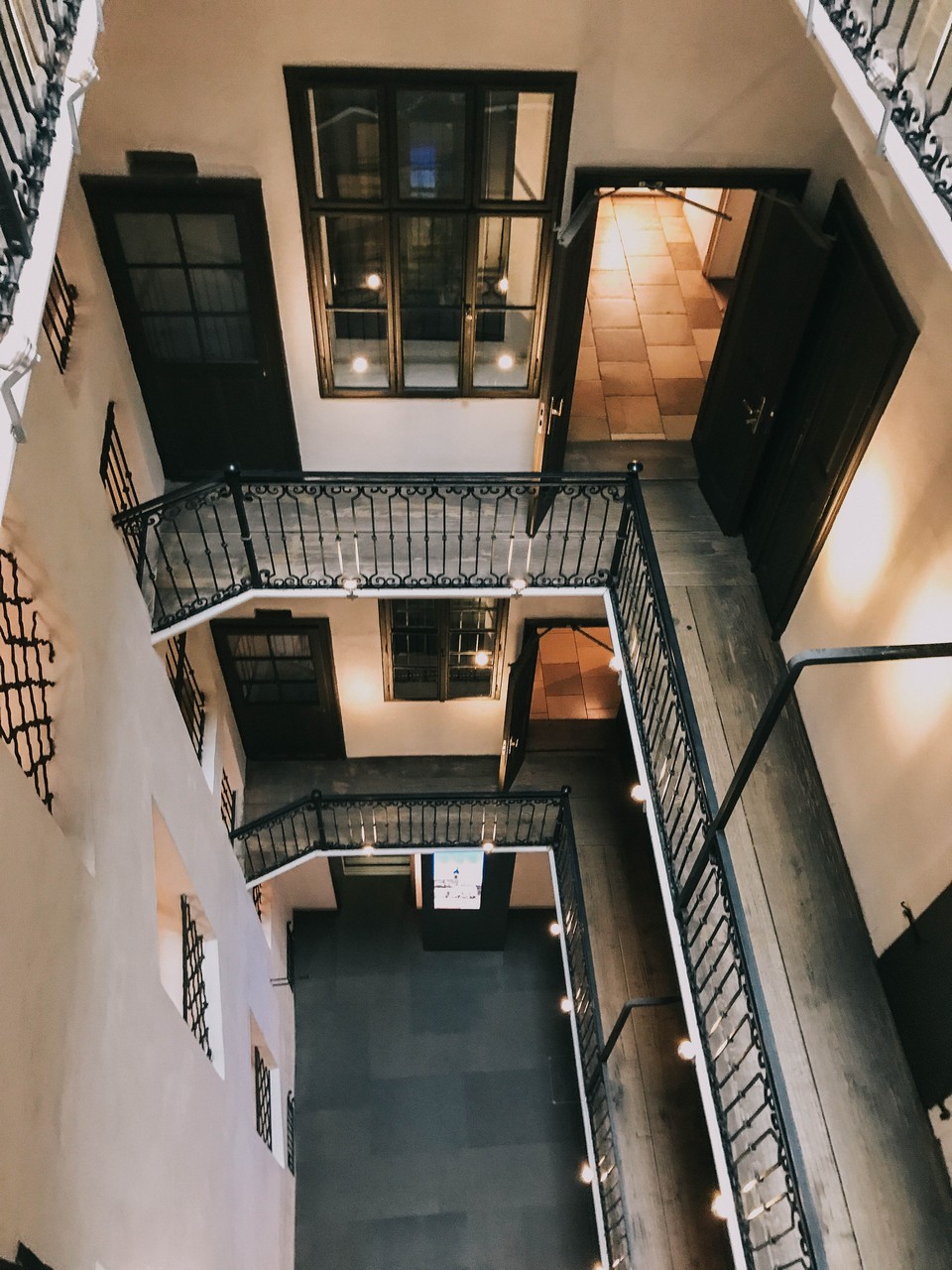 What to see in Vienna in one day: Observing Vienna’s lovely traffic 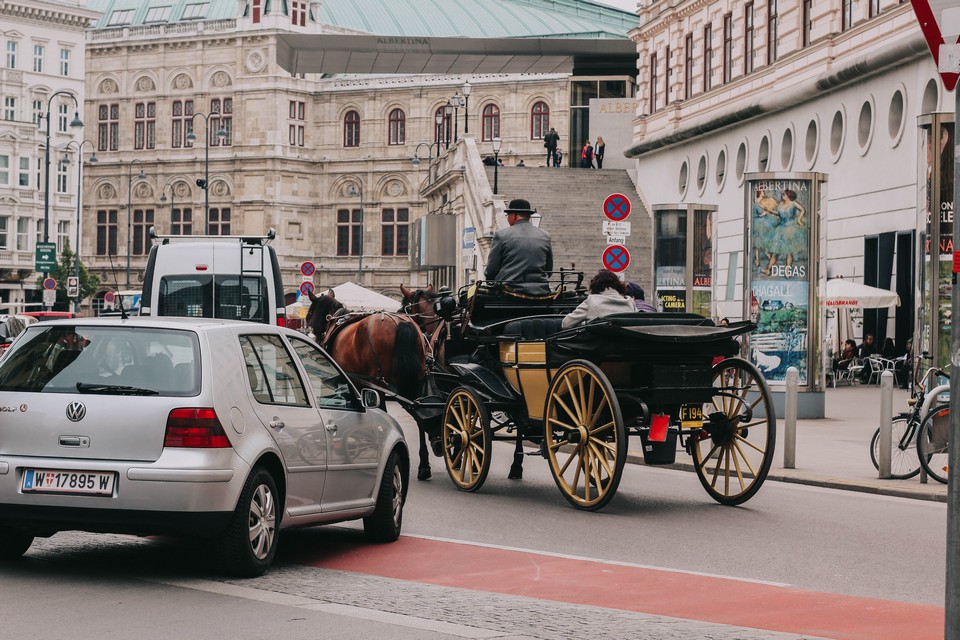 I like to walk, because I will see more interesting things. In Vienna, the most interesting thing is witness the horse-drawn carriages running on the streets with cars or the lovely traffic signs, you can see clearly in the pictures below.

1 day in Vienna Austria: Get lost in the world of books at the Austrian National Library 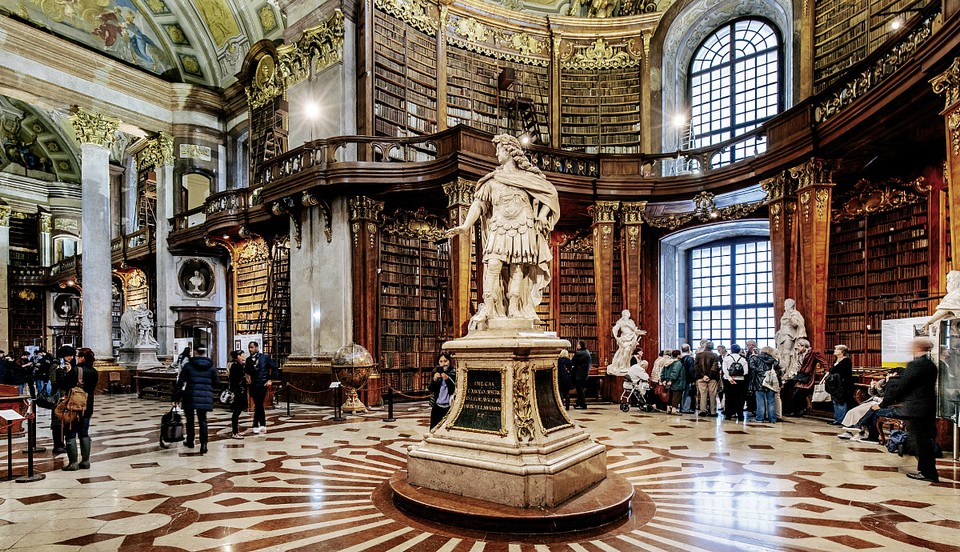 The Austrian National Library (German: Österreichische Nationalbibliothek) is the largest library in Austria, with more than 12 million items of various collections. The library is located in the Neue Burg Wing of the Hofburg in central Vienna. Since 2005, some of the collections have been relocated inside the Palais Mollard-Clary.

Founded by the Habsburgs, the library was originally called the Imperial Court Library (German: Kaiserliche Hofbibliothek), the current name change occurred in 1920. 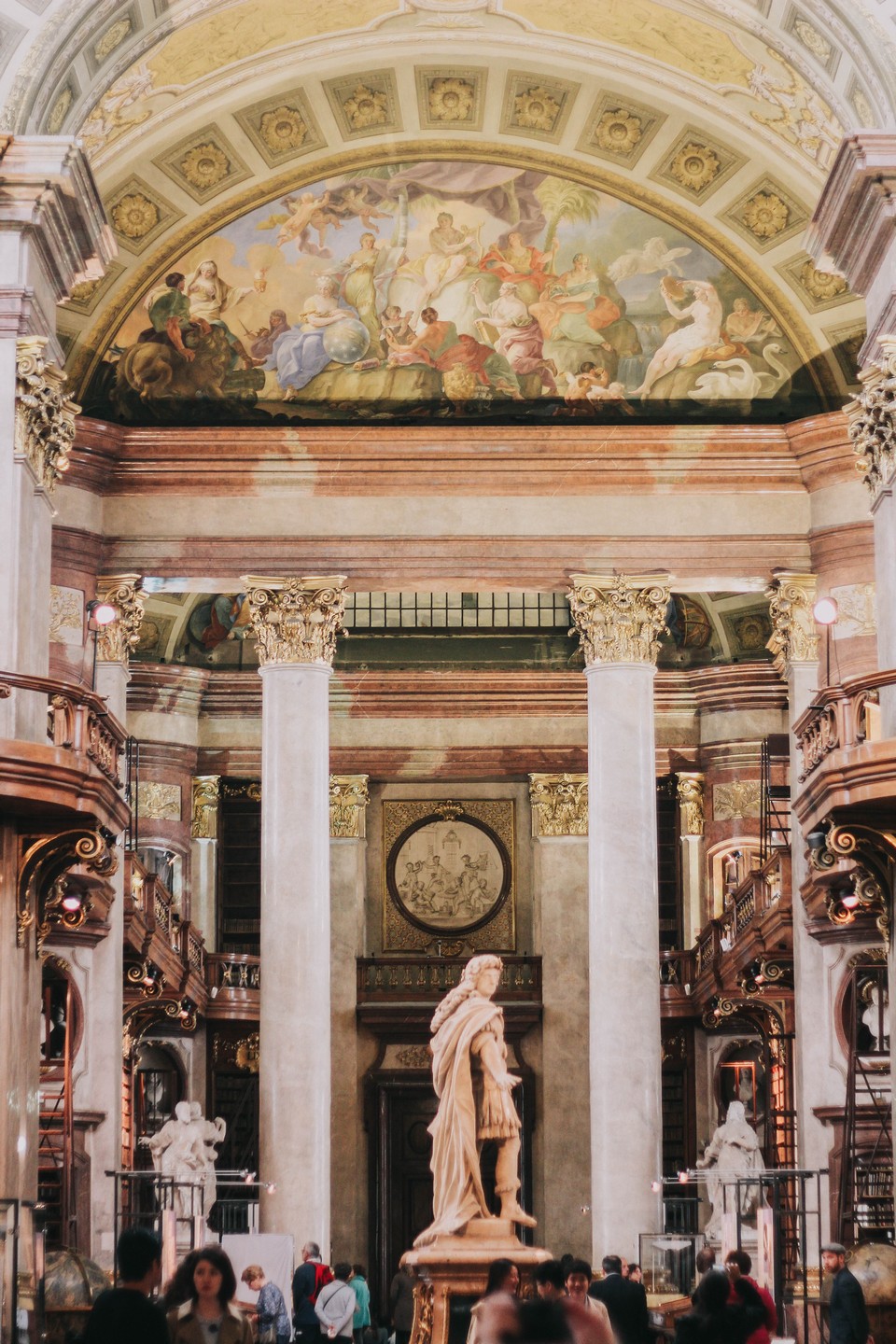 The Austrian National Library is one of the oldest libraries in the world with books dating back to the 4th century. The books are now exhibits of their historical and cultural value. The interior of the library’s Renaissance architecture is enough to overwhelm me with a think of “the another country’s library not in my hometown”

What to do in Vienna in a day: Strolling around Belvedere Palace

Walking around Belvedere Palace is a dream come true to me with its jade roof and beautiful Baroque architecture. The palace is set on such a large ground in Vienna that the front and back of the castle are both worth seeing. The good thing is that you only pay if you want to visit inside.

The Belvedere is a historic complex site in Vienna, Austria, consisting of two Baroque palaces (the Upper and Lower Belvedere), the Orangery and the Palace Stables. This place also includes the Belvedere museum. 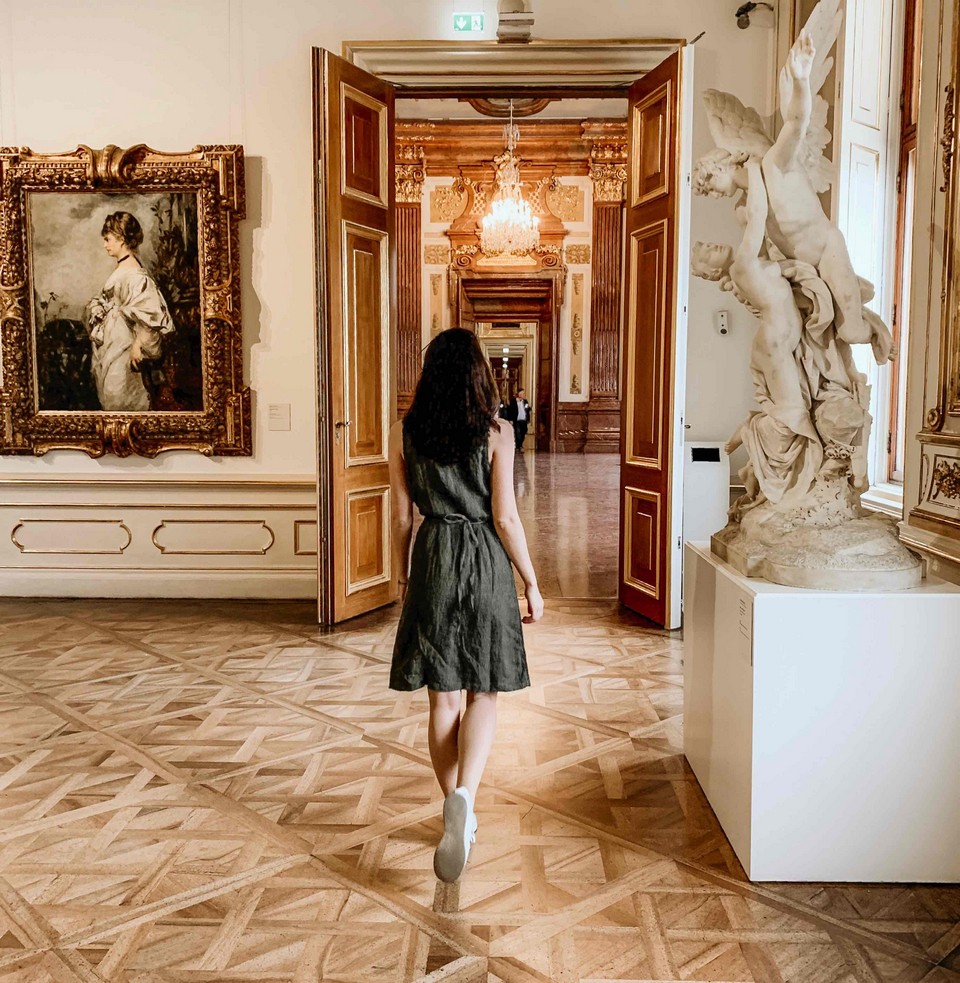 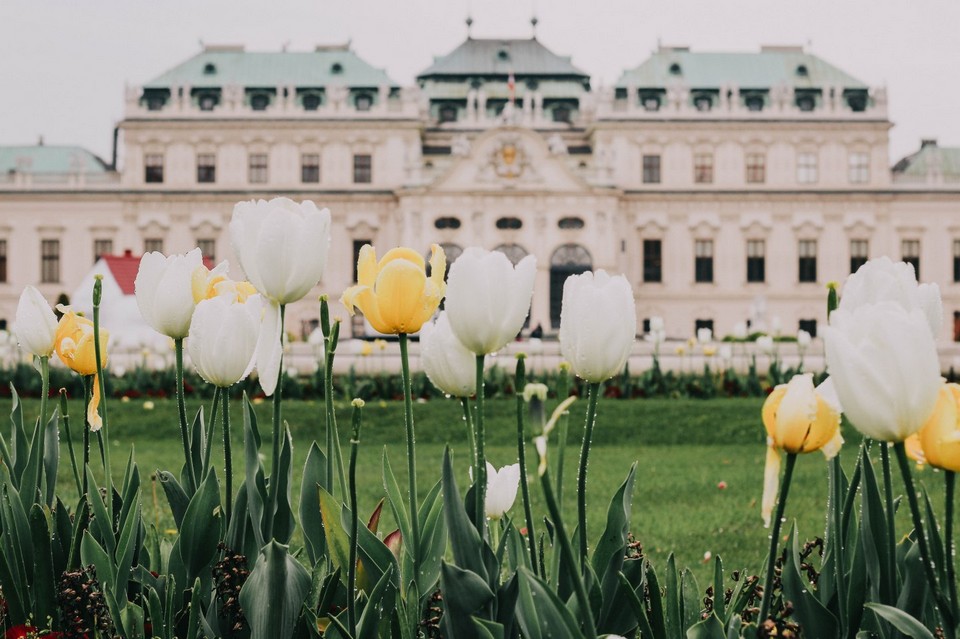 Belvedere was built during the transformation of Vienna and built many buildings at once. At the time, it was the royal residence of the ruling Habsburg dynasty.

What to see in Vienna in one day: Make a wish at the Donnebrunnen Fountain

And finally, closing a day in Vienna with a visit to Donnebrunnen fountain, don’t leave Vienna without throwing a coin in the fountain and making a wish here. 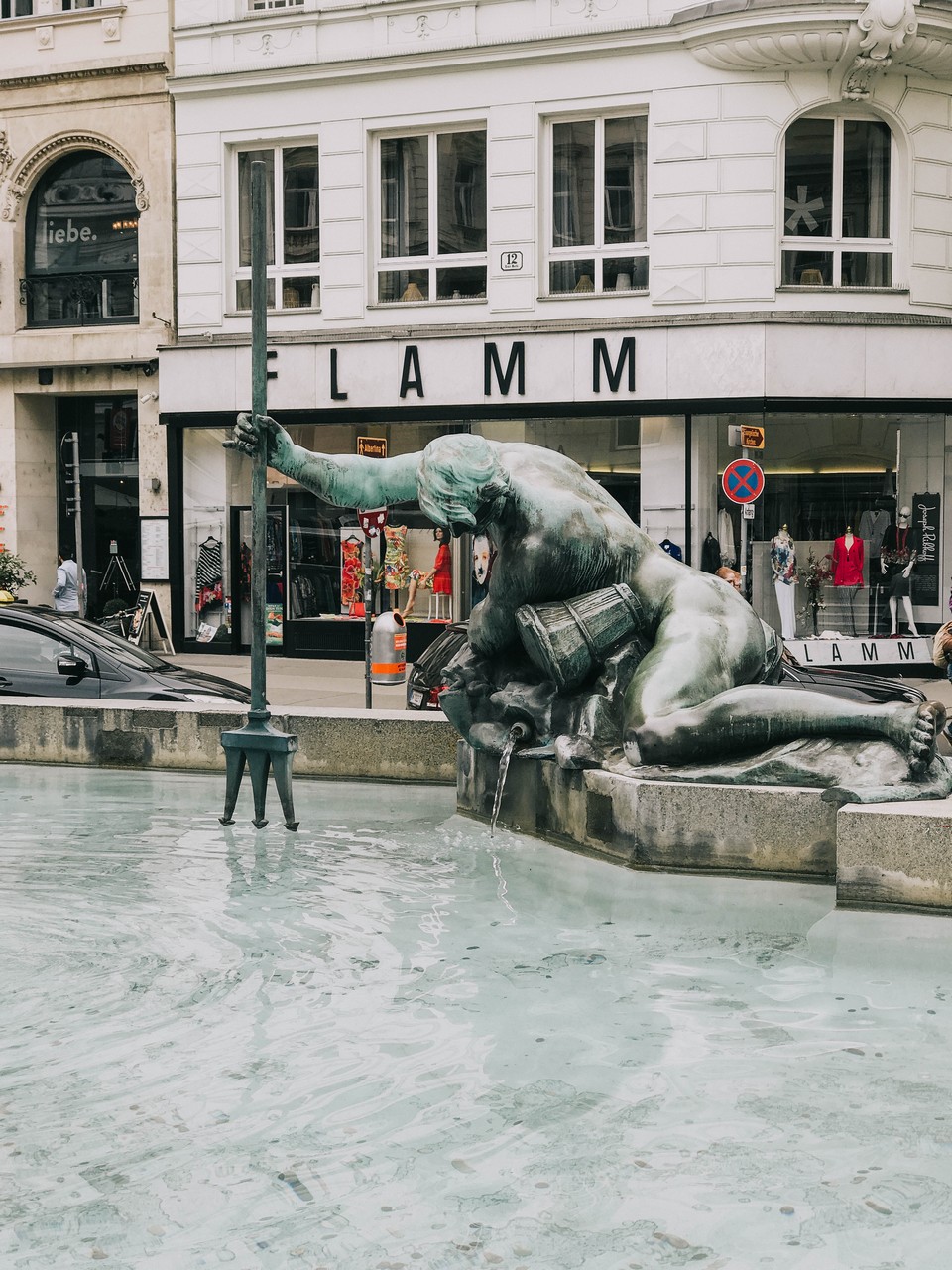 Some best day tours, trips, activities and transfer services, tickets in, from and to Vienna you can refer to

Are you looking for more top things to do in Vienna: Tours, activities, attractions and other things? Read more here. And Austria guide here.