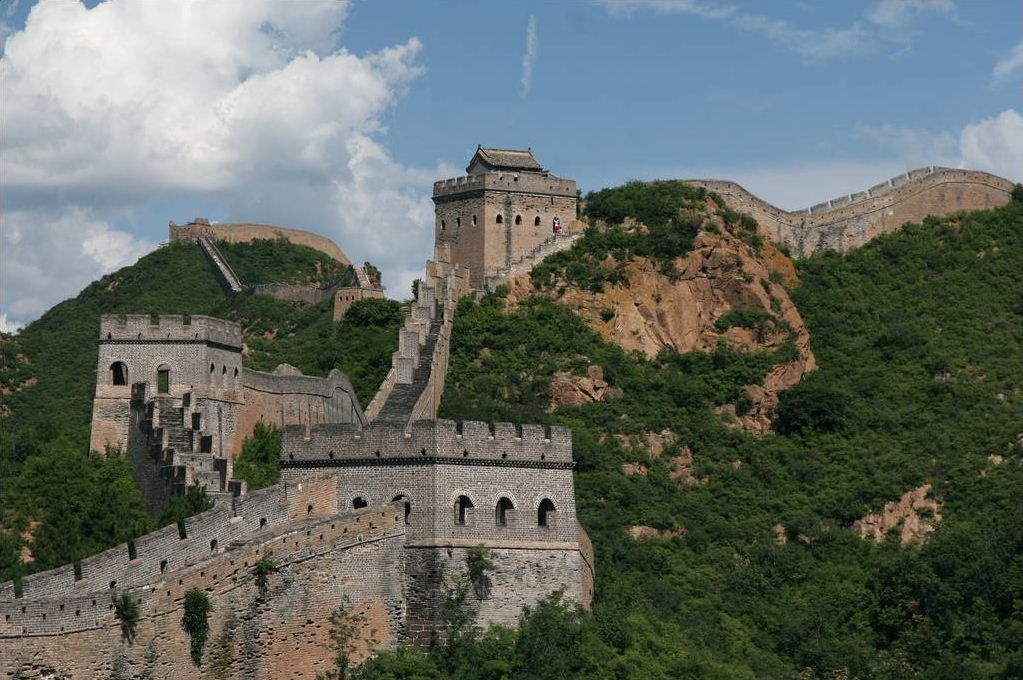 The Great Wall wasn’t the first fortification erected in Chinese territory to protect citizens from foreign invaders. As far back as the 8th century BCE, barriers were going up to repel nomadic armies

In 221 BCE, when Qin Shi Huang seized power of a collection of neighboring principalities and kicked off the Qin dynasty, he began construction on a 5000-kilometer wall to safeguard his territory. Later dynasties continued this work and added their own flourishes.

While construction began under the Qin dynasty, the Great Wall were largely the handiwork of the Minh dynasty, which created these facets between the 14th and 17th centuries CE.

2. The structure isn’t one consistent wall 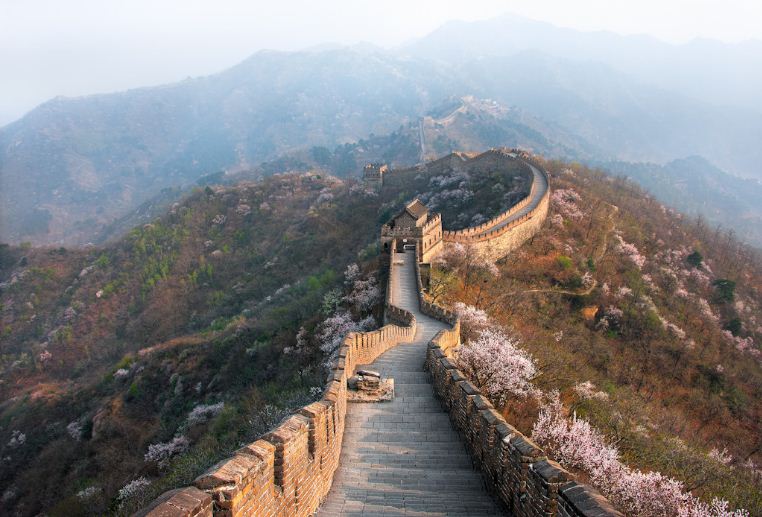 Many people think that the Great Wall of China is one long uninterrupted structure. In fact, the Wall is more accurately described as a 20,000-kilometer network of walls spanning the northern border of Ancient and Imperial Chinese territories.

3. Glutinous rice is used as mortar 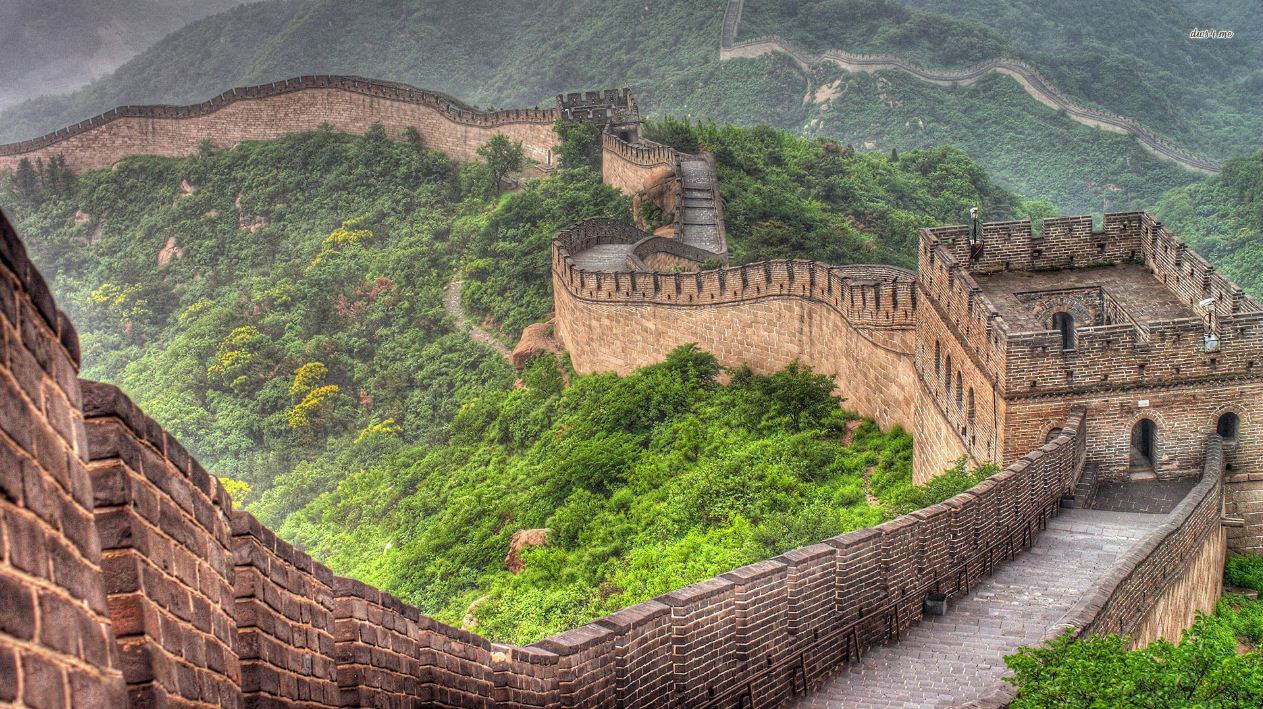 The Great Wall is largely crafted from unremarkable building materials like earth and stone. More interestingly, glutinous rice—known colloquially as “sticky rice”—was incorporated into the mortar recipe thanks to its cohesive properties. Modern studies have indicated that the amylopectin of the rice (the same substance that makes it sticky) helps explain the wall’s strength and endurance.

4. Wall construction was a common punishment for convicts 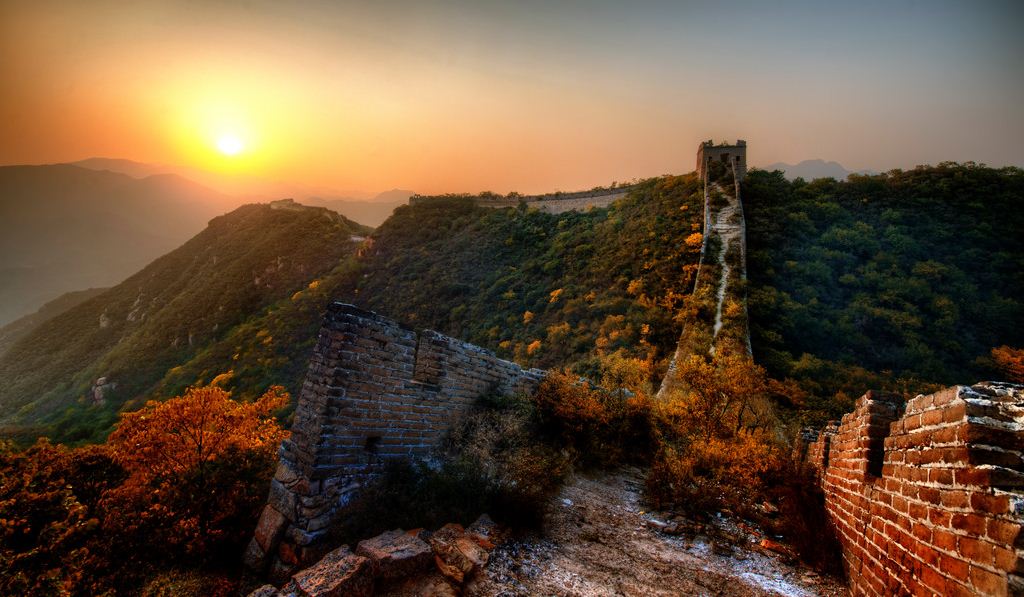 Great Wall construction, maintenance, and surveillance were regular duties of convicted criminals during the Qin Dynasty. To distinguish outlaw laborers from their civilian colleagues, authorities shaved working convicts’ heads, blackened their faces, and bound their limbs in chains.

Transgressions ranging from homicide to tax evasion were all punishable with Wall duty. The work was dangerous—some estimates state that 400,000 workers perished while building the wall.

5. Roosters were brought to the great wall to honor the dead 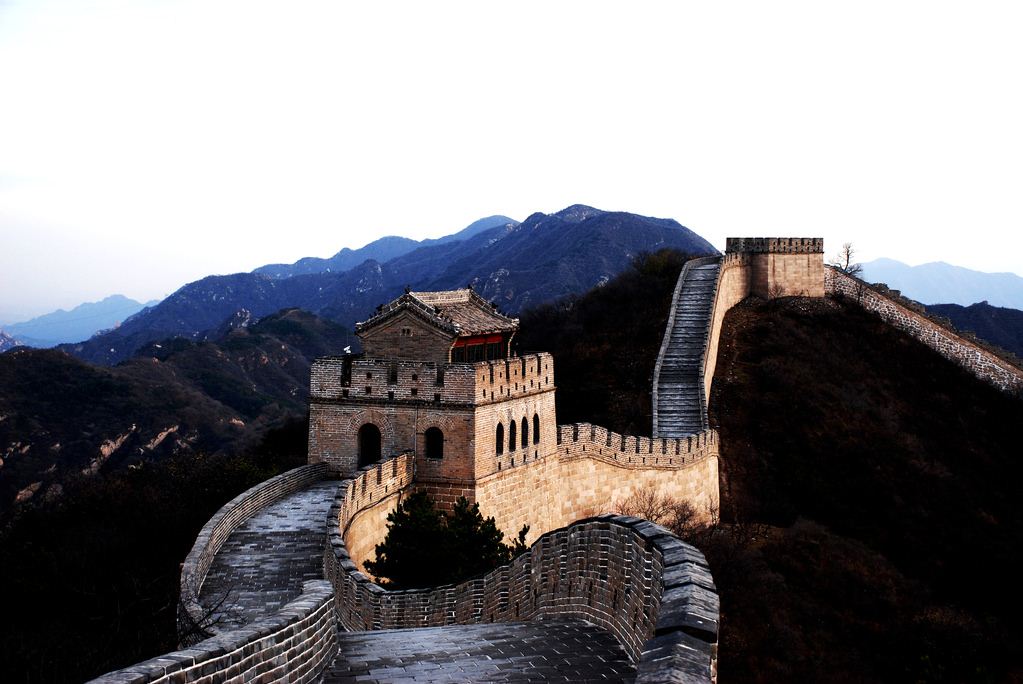 With so many lives lost during construction, grieving family members feared that the spirits of their loved ones would be forever trapped within the structure that cost them their lives. There is a perception that, soul repented offenders will be freed with a roosters followed.

6. An ancient poem predicts construction of the great wall. 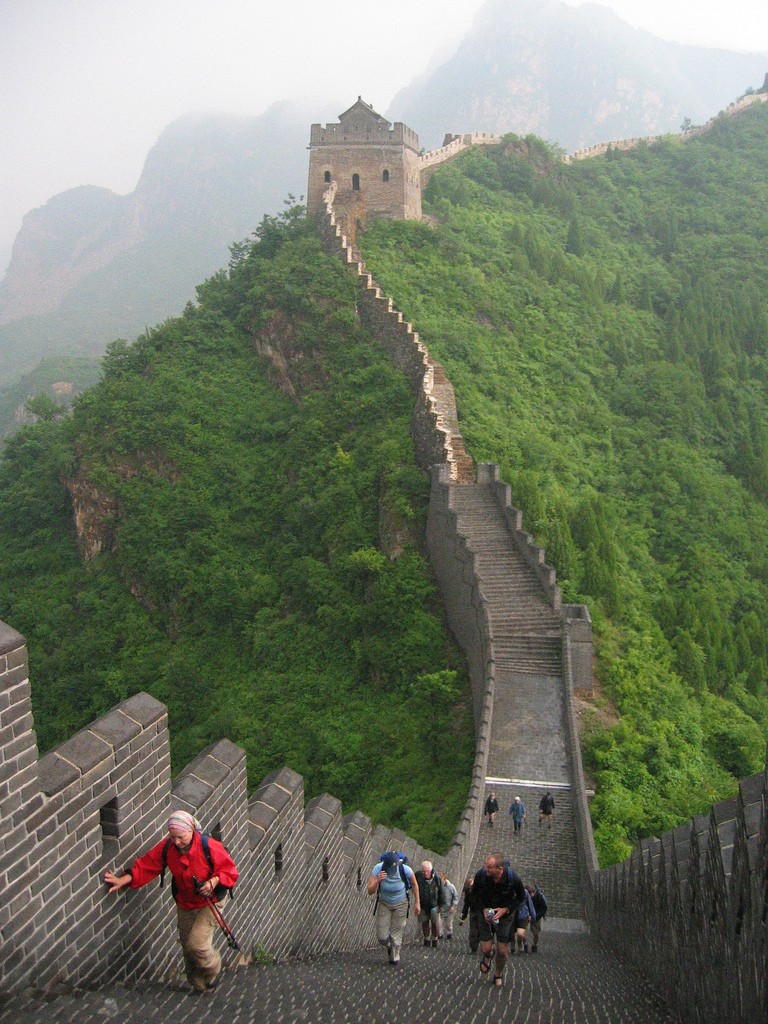 Kinh Thi, a collection of ancient Chinese poems were written around the middle of the 7th century and 11 BC, had correctly predicted the construction of the great wall. This is an effort to fight the invaders through the development of a defense. 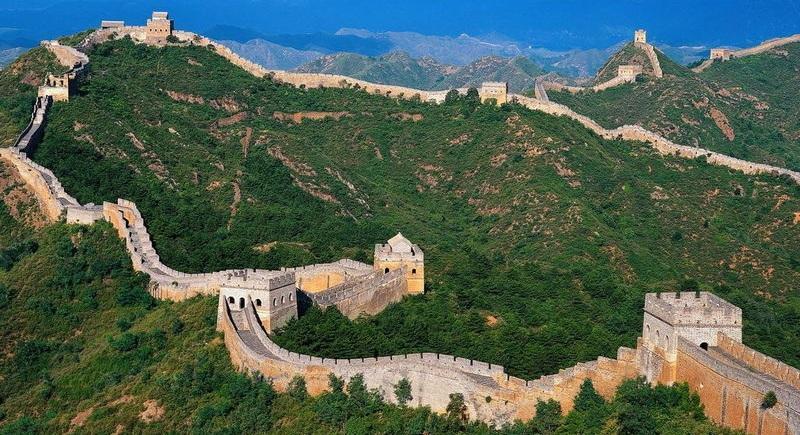 Lining the great wall are shrines and tributes to figures from Chinese history. Quan Vu, a third-century general who served during the Han dynasty, is honored with temples built on the wall. Additionally, various points on the wall pay homage to Thien Vuong, the four Heavenly Kings of Buddhism.

8. The wall was not that great at keeping out invading forces 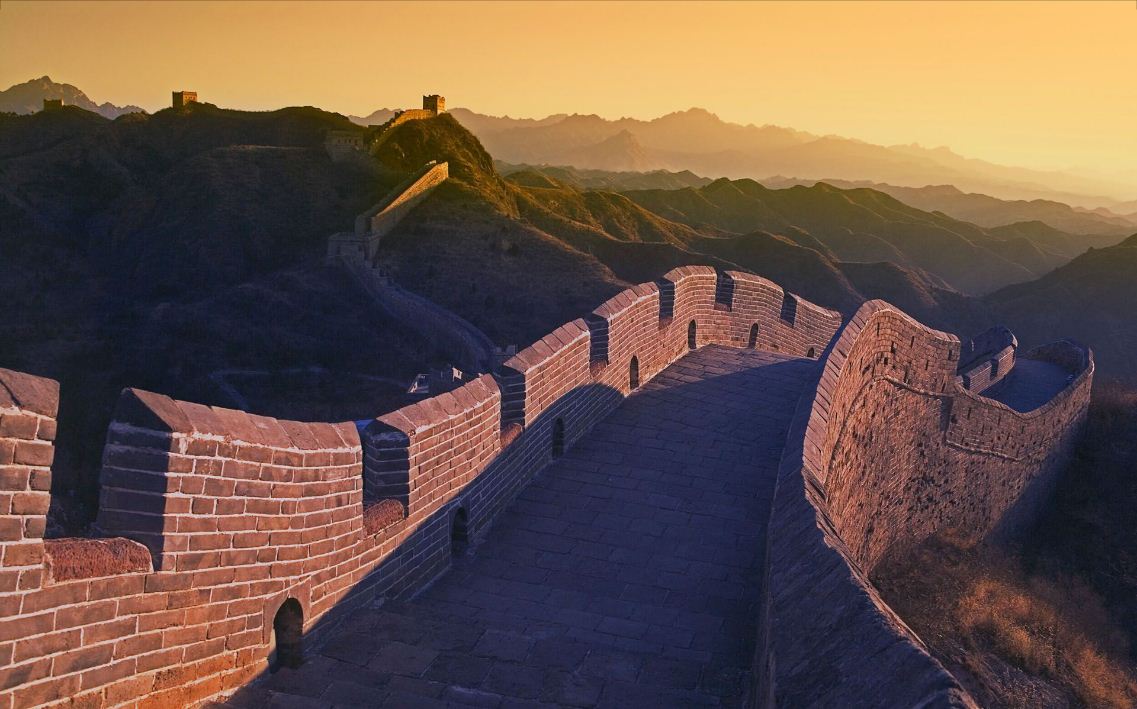 Despite all the effort that went into making great wall the premiere component of china’s military defense system, many of the country’s varied enemies throughout history managed passage across the barrier. Manchurian invasion through the wall in the 17th century resulted in the fall of the Ming dynasty. 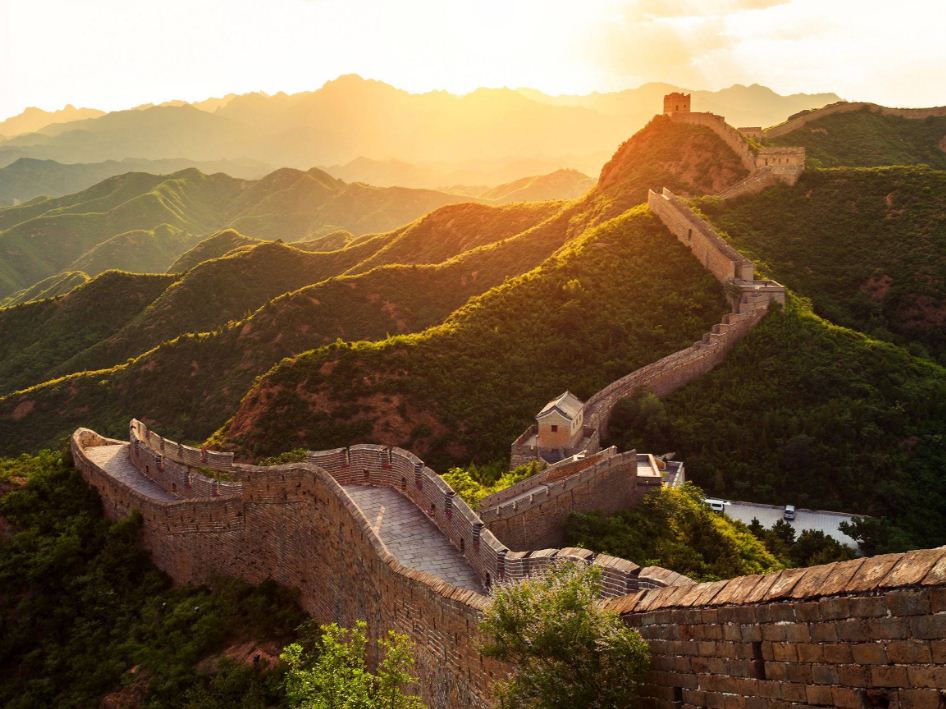 There are many opinions on the great wall can be seen from space. Since people reached space to the point of being dismissed. Neil Armstrong was among those who confirmed it.

10. Thousands of miles of the original great wall have disappeared 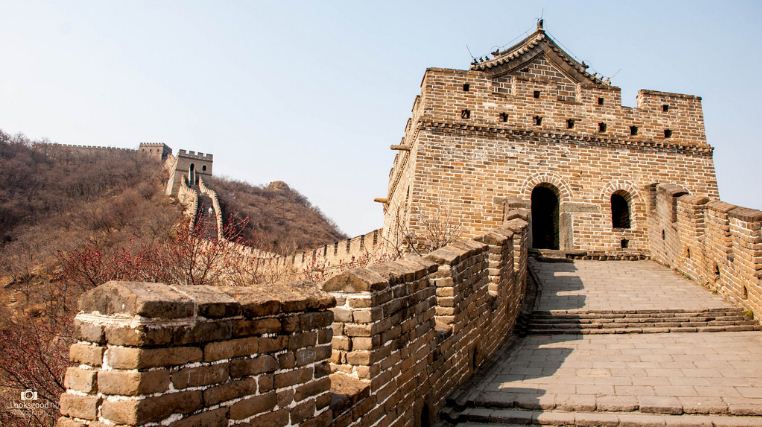 Today, the surviving elements of the Great Wall of China stretch to a whopping number – more than 20.000 kilometers. Impressive though the measurement may be, it’s quite a decrease from what is believed to be the Wall’s peak length during the Minh dynasty. More than 1200 miles’ worth, or approximately one third, of the construction from this period, no longer stands.