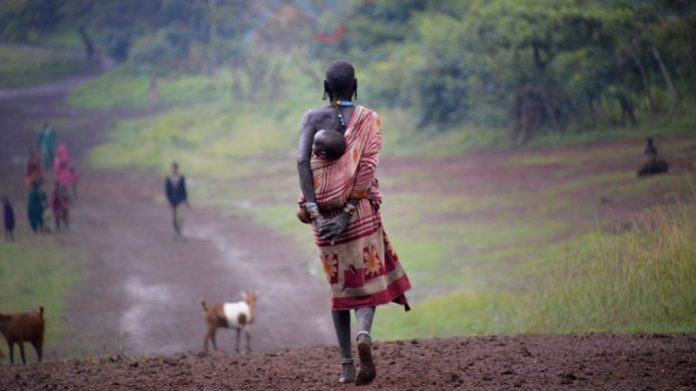 With the possible exceptions of Colombia and Iran, it’s pretty hard to find a country so undeservedly beset with tourism image problems as Ethiopia. A poverty-stricken, war-ravaged dustbowl… right? Well, not quite.

Bob Geldof’s much-publicised famines are now almost 30 years past, the country has been at peace for more than a decade and its economy is one of the fastest growing in the world. 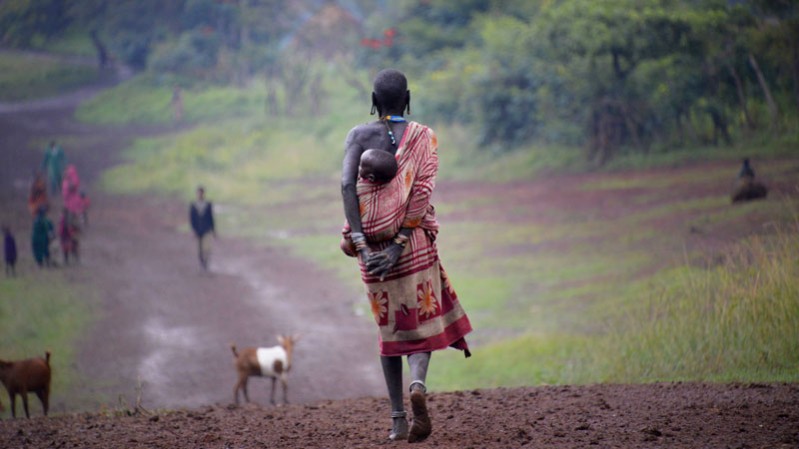 Add to this a staggering diversity of landscapes, kaleidoscope of cultures and history that tracks back to when our species first raised itself up onto two legs – and suddenly you’ve got one very surprising travel destination. And just to push the point further, here’s a further 10 facts about Ethiopia which could come as a surprise. 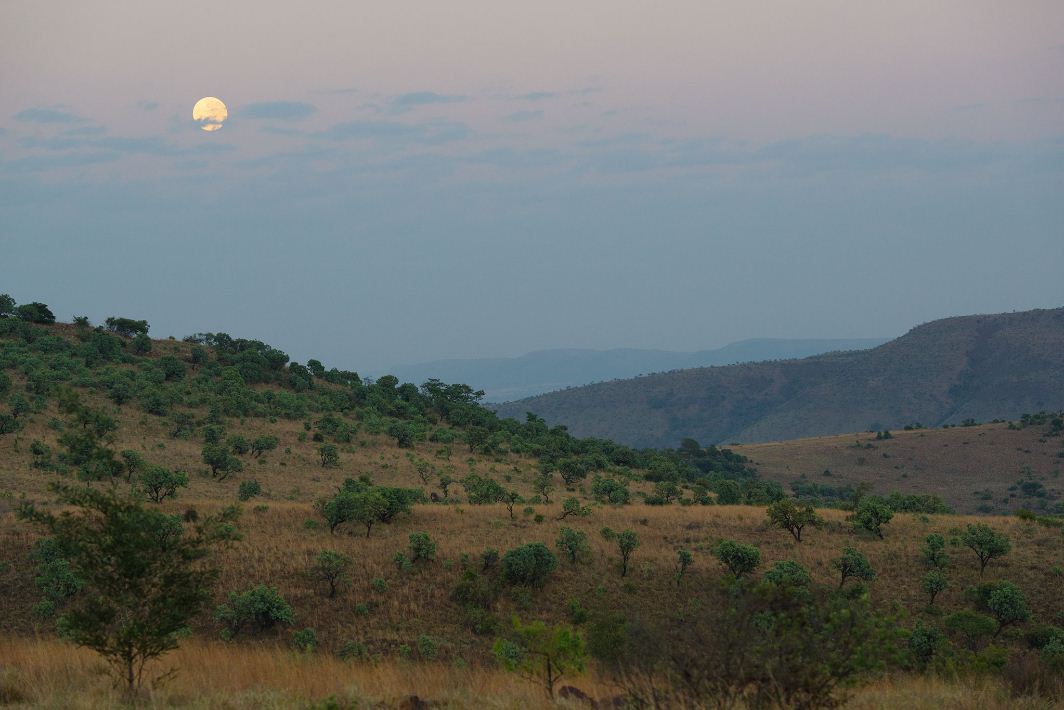 10. Thirteen months to the year

Sure, plenty of cultures have their own calendars that they prefer to follow over the Western Gregorian one, but most still abide by the unspoken ’12 months to a year’ rule. Not Ethiopia. Ever looking to buck a trend, the Ethiopians cottoned on several thousand years ago to Spinal Tap’s belief that one more is always better – and have been counting 13 months to their year ever since. What does this mean? Well, that 2014 is still 2006 there. And that canny tourism boards can legitimately claim that the country really does boast ’13 months of sunshine’. 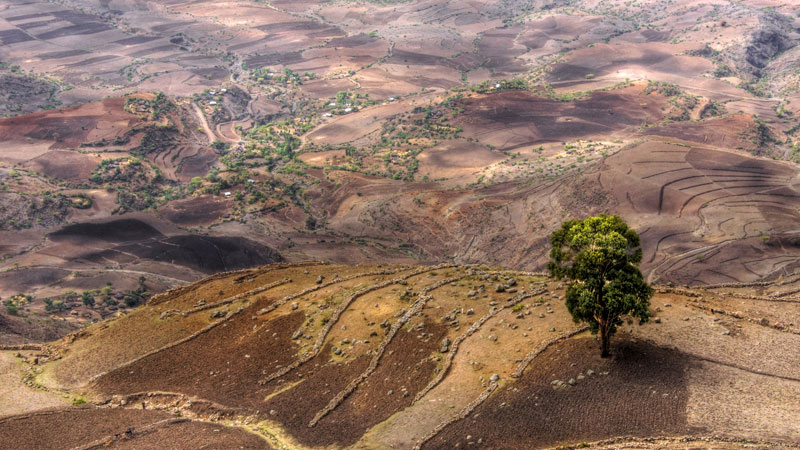 Not only do they measure the years differently, but Ethiopians also measure the hours of a day to a different schedule. In a piece of logic that’s kind of hard to argue against, they reckon it’s less confusing if the clock starts when the day does. Thus, sunrise is 1 o’clock and sunset 12. Then the 12-hour night clock sets in. So when buying bus tickets etc., make sure you ask whether departure time is in Ethiopian or Western time. 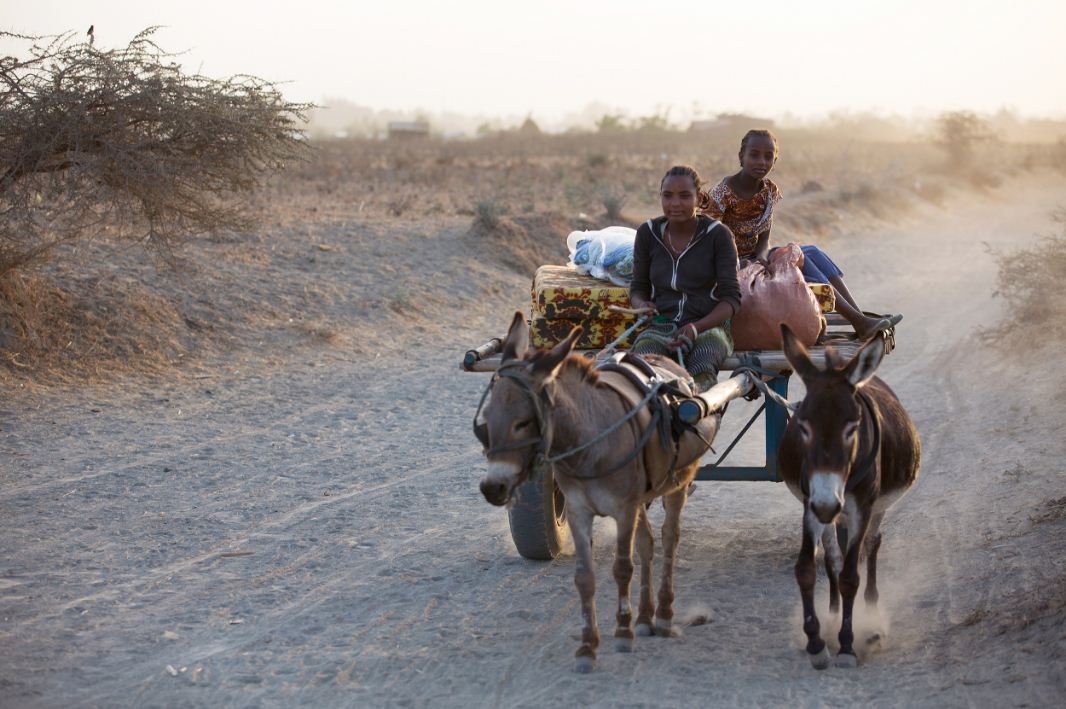 Ethiopia is the only African country never to have been brought under colonial control – a fact that locals will never tire of informing you. And fair enough too. The Italians did give colonisation a crack in 1935 – and succeeded in militarily occupying the country for six years – but Ethiopian forces were waging military opposition the entire time and the whole country was never brought under control. As some of the locals put it, “we waited until they had built us railways and nice buildings… and then kicked them out.” 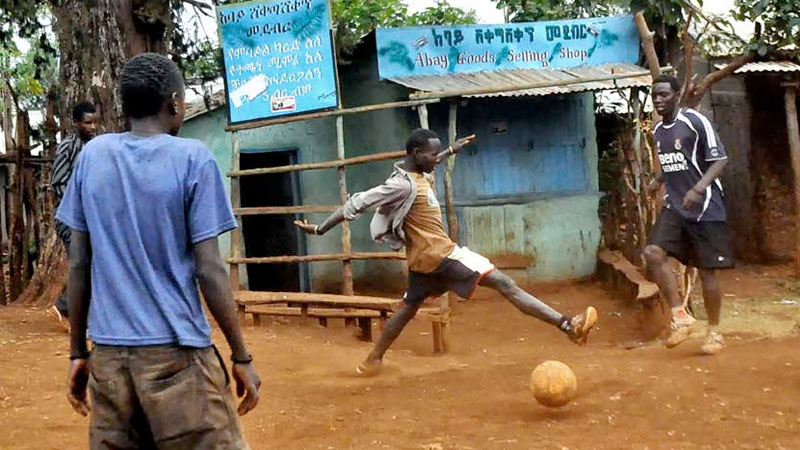 7. The birthplace of Christian civilisation (?)

With archaeological artefacts evidencing the appointment of Christianity as official state religion back in AD 324, claims have been made that Ethiopia technically qualifies as the world’s first Christian state. Plenty of other experts consider Armenia the rightful occupant of this title; however, it’s really not a debate that we’d care to weigh in on! 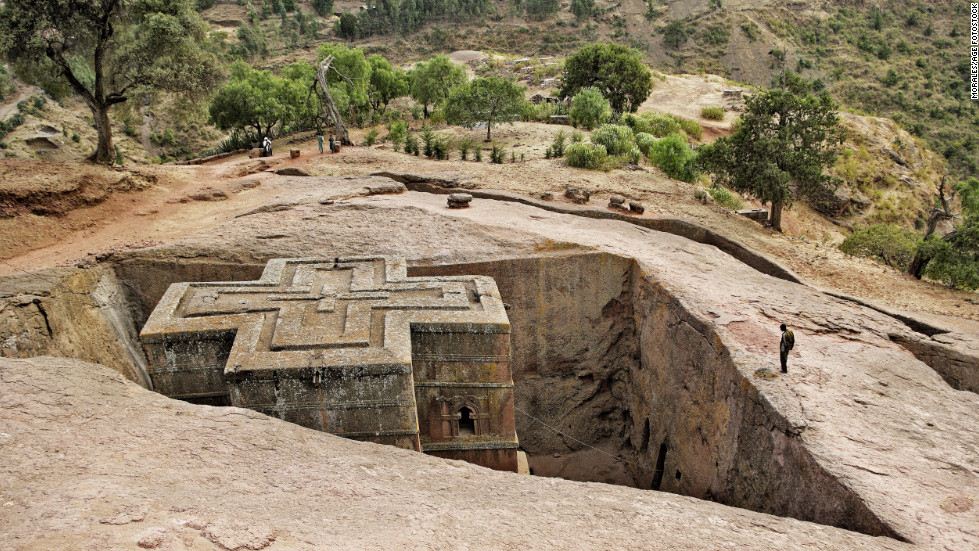 6. The birthplace of the Rastafarian movement

Thought it was Jamaica? Nope. While much of the Rastafarian movement did evolve in Jamaica, the spiritual homeland of it is in actual fact Ethiopia. In Amharic, ‘ras’ is a title similar to chief, and ‘tafari’ the first name of Emperor Haile Selassie I – essentially the movement posits Selassie as an incarnation of God. Need further evidence? Just check out the colours on the Ethiopian flag. Familiar no? 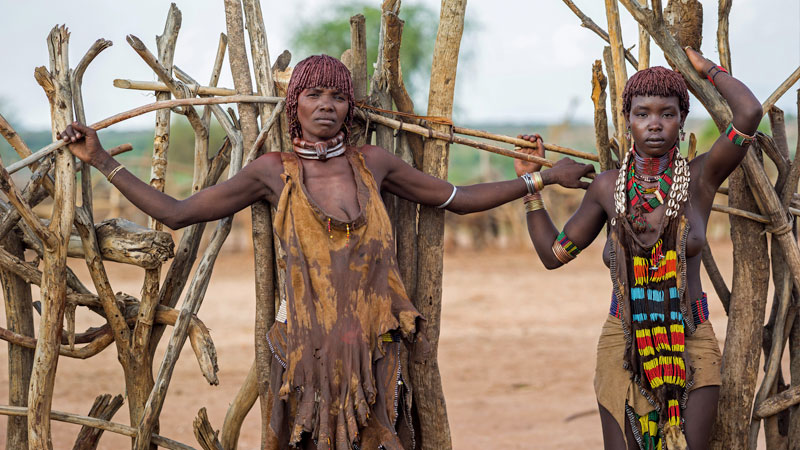 5. The birthplace of coffee

You know your morning caffeine shot? Well you’ve got some Ethiopian goats to thank for that. As the story goes, a goat herder way back when noticed his flock’s fondness for a certain bush and decided to give one of the fruits a nibble himself. His day’s herding was notably more efficient for it – and the coffee industry took off from there. 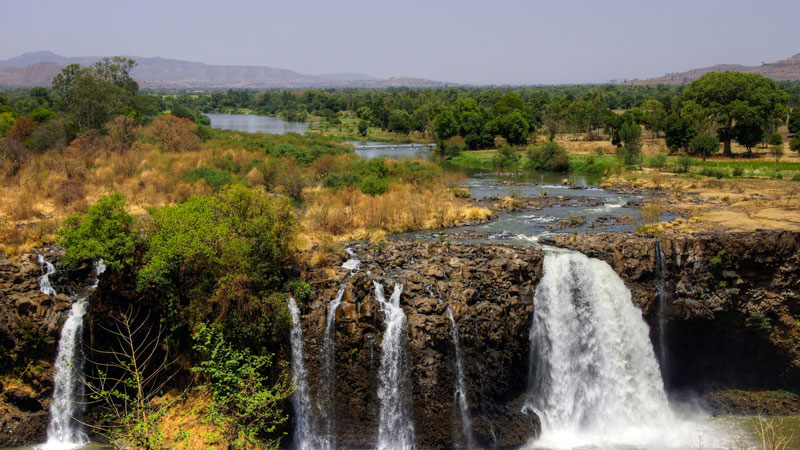 4. The Birthplace of humanity

Several archaeological findings in Ethiopia’s Afar region go quite some way in suggesting that the country may be where we all started out from. In 1972, Donald Johanson and Tim D. White discovered Lucy, a 3.2 million year old hominid skeleton. For years, Lucy was all the rage, embarking on a nine-year worldwide tour and enjoying widespread fame. Then Ardi, also from the Afar region but one million years her senior, rocked up and blew her out of the water. So you arguably also have the Ethiopians to thank for, well… you. 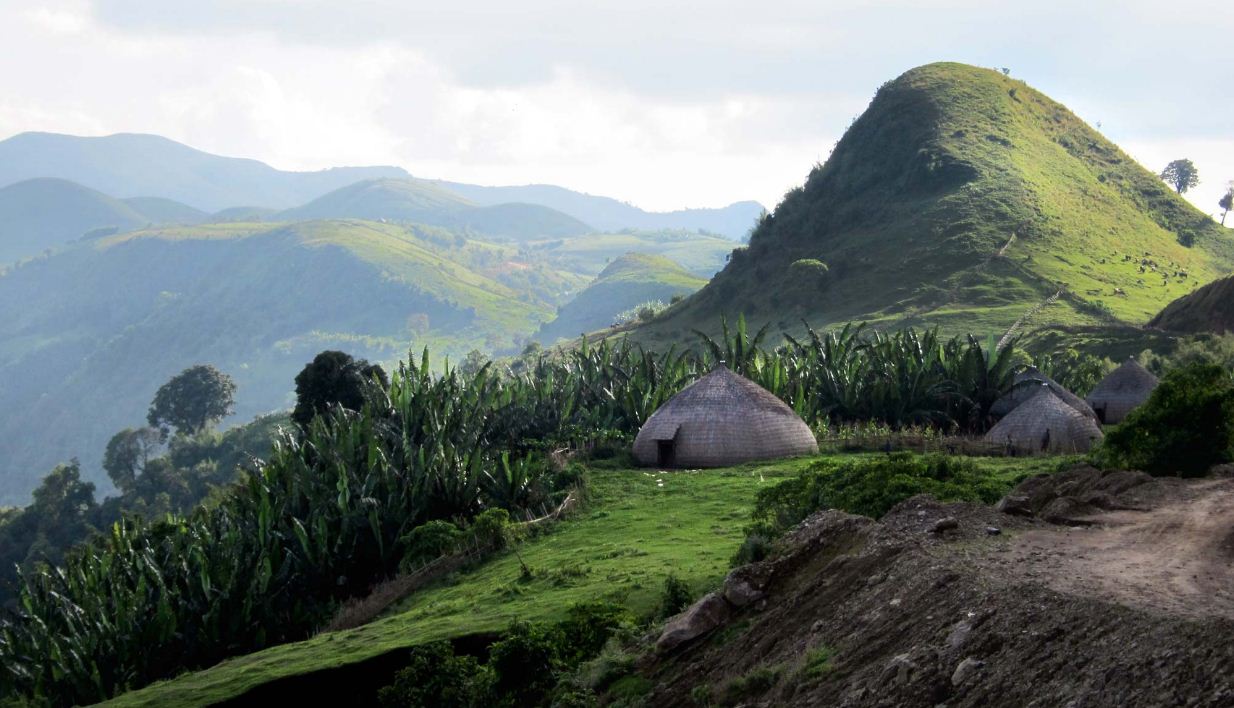 In 1960, an Ethiopian by the name of Abebe Bikila became the first black African to win gold in the Olympics. Only making the team selection at the last minute due to another athlete’s broken foot, Bikila opted to run the marathon barefoot, pipping hot favourite Moroccan Rhadi Ben Abdesselam by a full 25 seconds. Four years later, Bikila won the Tokyo Olympics, setting a world record and becoming the first ever person to win the Olympic marathon twice. When asked if he wasn’t tired (he didn’t look it), he answered that he could’ve done with another 10 kilometres! 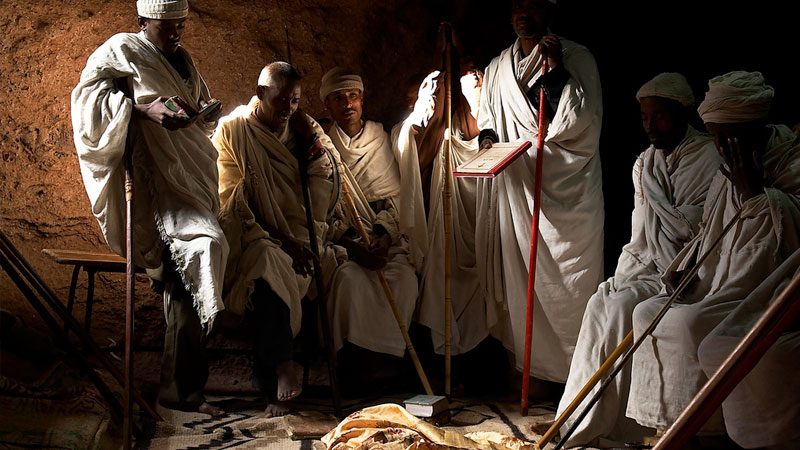 Ok, there’s no getting away from the fact that Addis fits the bill of being a big, dusty, overcrowded city. But it’s also home of the African Union, headquarters of the United Nations Economic Commission for Africa and, at an altitude of 2450 metres, the worlds fourth highest capital city. Its name translates to ‘New Flower’ in Amharic. 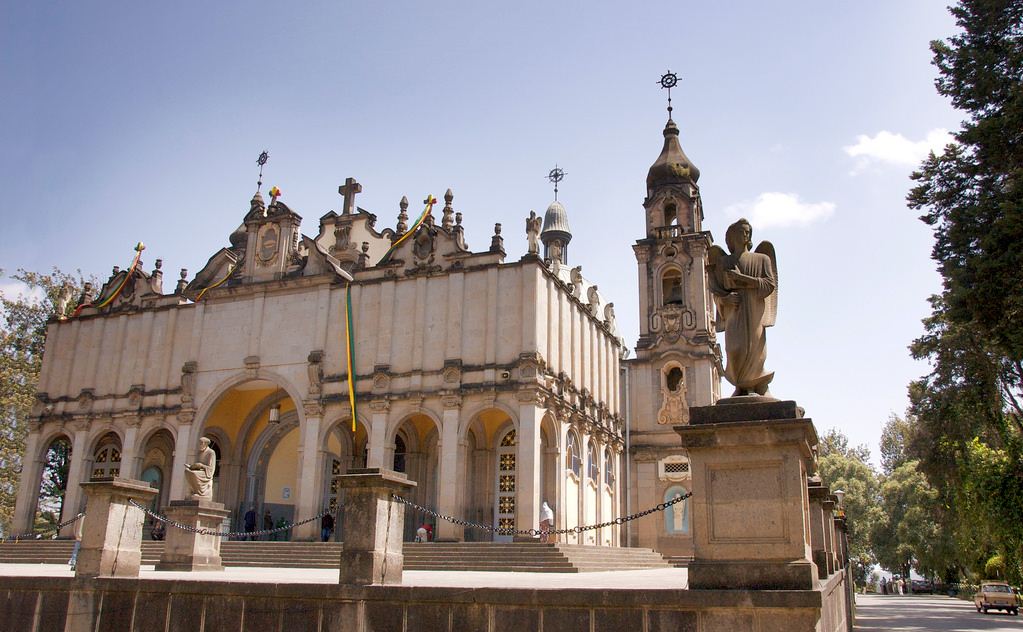 Ethiopian cooking is some of the tastiest, healthiest and most diverse cuisine on the continent. And, unlike many African countries, it’s a haven for vegetarians. The simple reason for this is that most Ethiopians follow a particular strand of Orthodox Christianity that prohibits the eating of any animal products on Wednesdays and Fridays. And the happy by-product of this for herbivores is that restaurants tend to always have a few deliciously spicy vegan stews on the menu. It also means that when you say that you don’t eat meat they’ll actually understand the idea, instead of replacing the beef you requested be left off your pizza with, say, chicken. 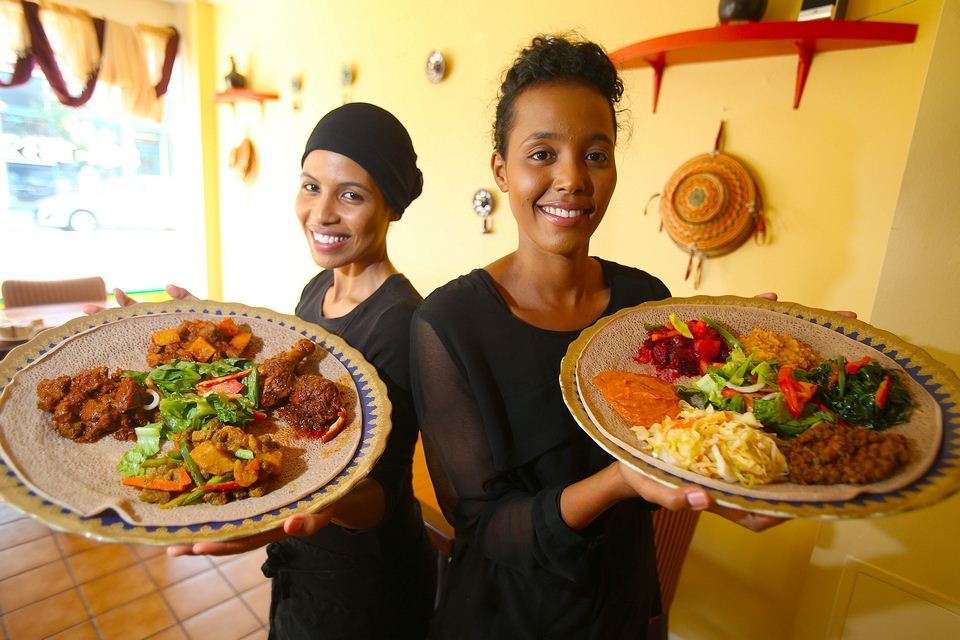