No reputation around the world, but these cities still looks pretty riveting. There are plenty of places in the world you know you should go. Cities and countries with famous landmarks and powdery white beaches with turquoise waters. Places that are constantly written about and photographed. Places with famous dishes and wines.

But what about the destinations that aren’t talked about as much? Expanding your travel horizons can allow you to visit a place with fewer people, have the chance for a more authentic and unique experience, and, often, spend less money.

Head off the typical tourist trail to explore these surprising destinations. 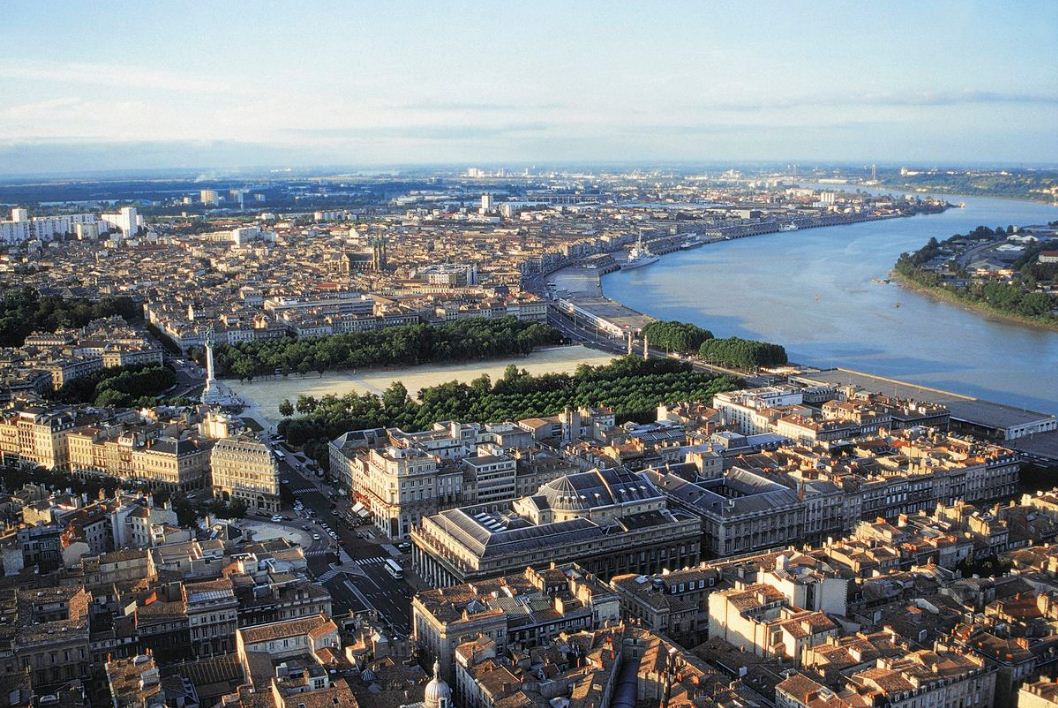 Referring to France, everyone remembers immediately to Paris, but not everyone knows Bordeaux is also interesting land can not be ignored. This is the central of viticulture, top wine-producing in the country, where you can walk, breathe fresh air in the green fields and gardens and enjoy wines. 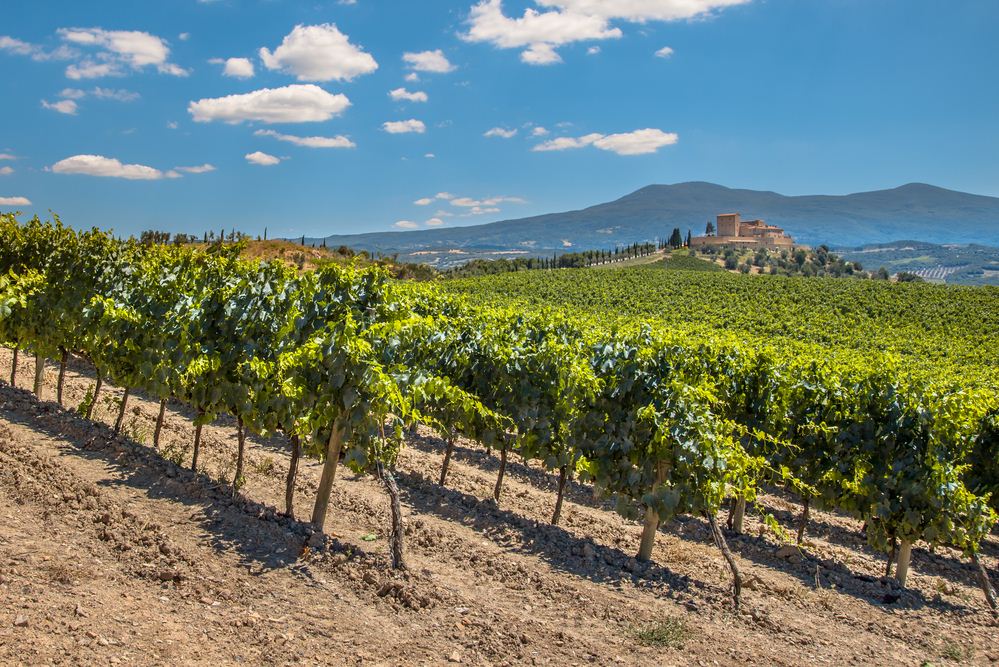 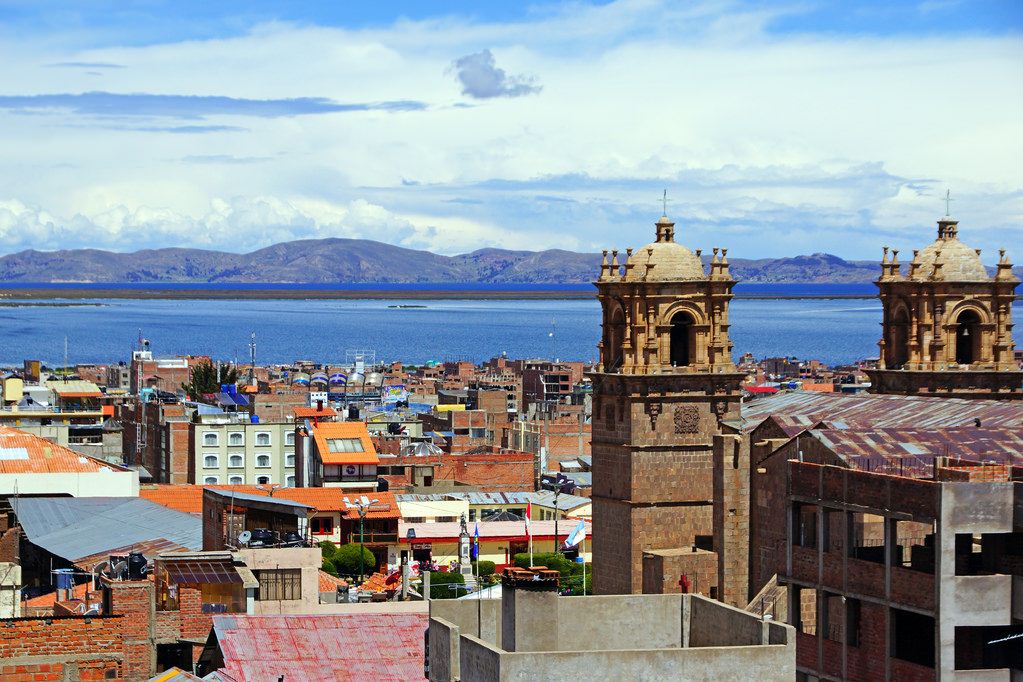 In Peru, Machu Picchu Sanctuary so famous that it eclipsed the entire reputation of others “brother”. Puno is one of them. The city is located in the southeast of Cuzco capital, owns sacred famous lake Titicaca, Andes mountain range surrounded colorful floating villages of Uros people. 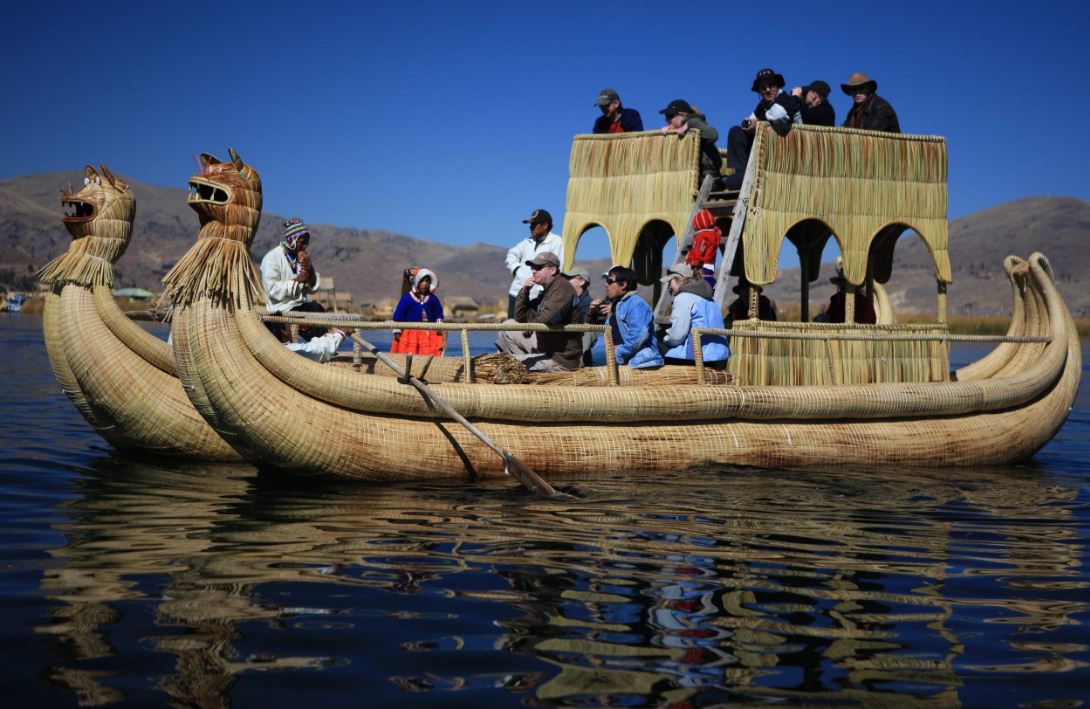 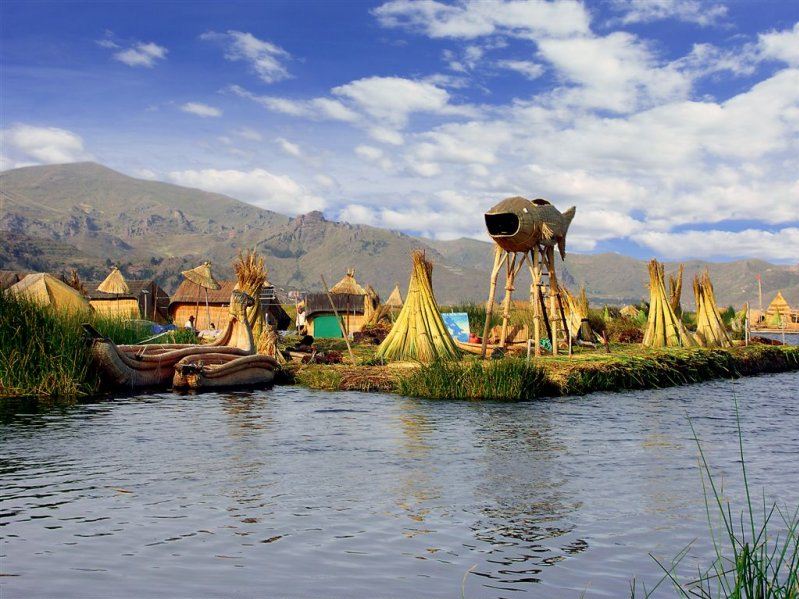 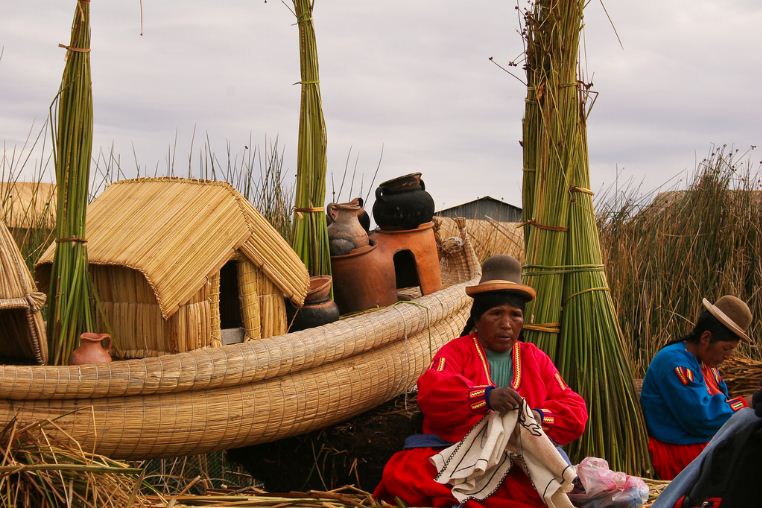 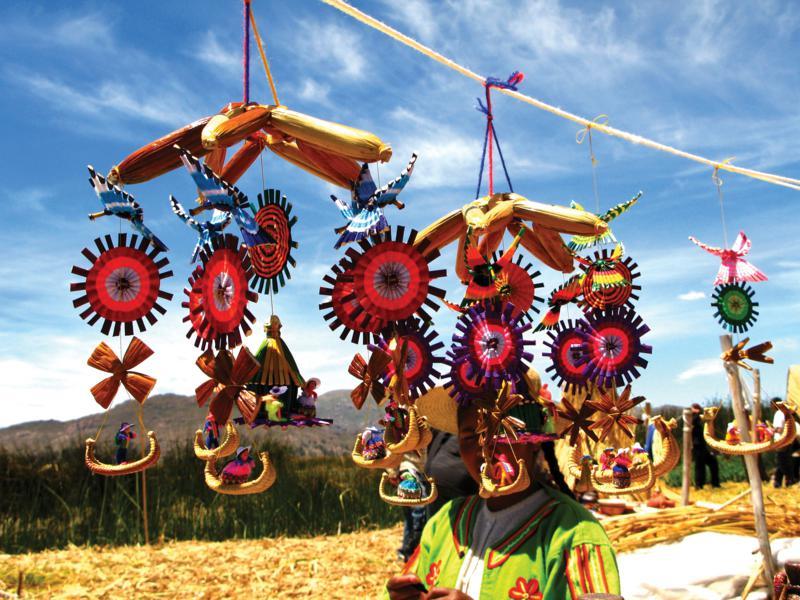 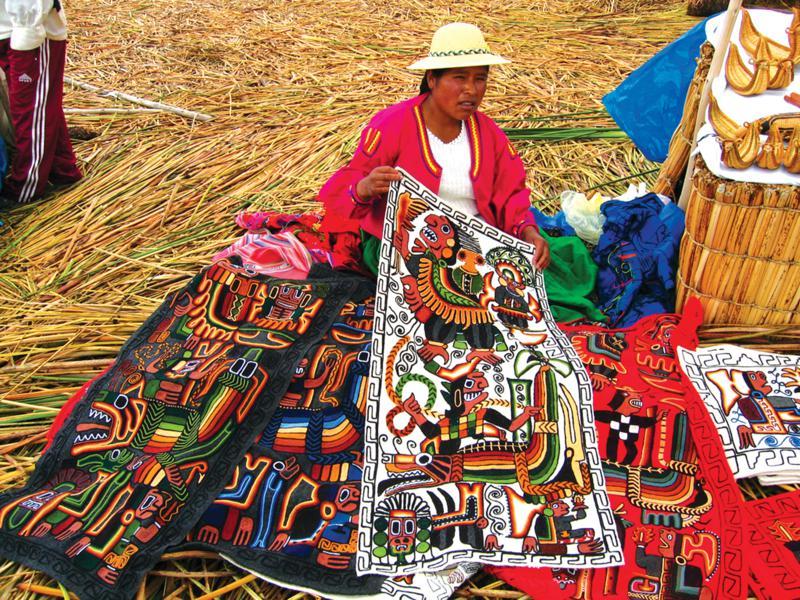 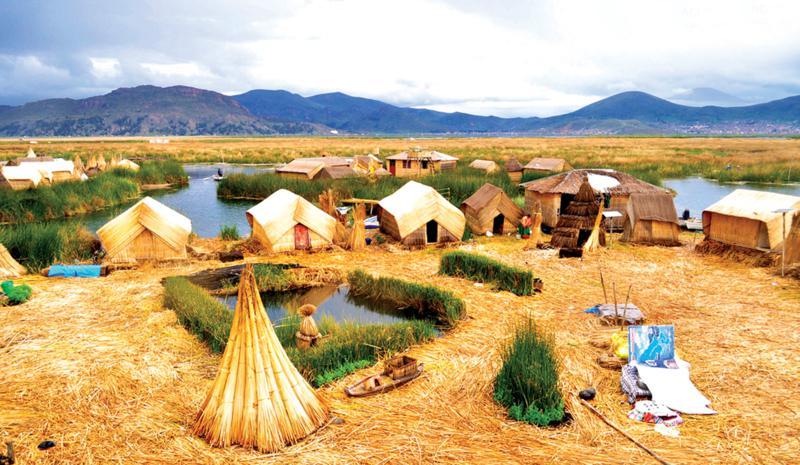 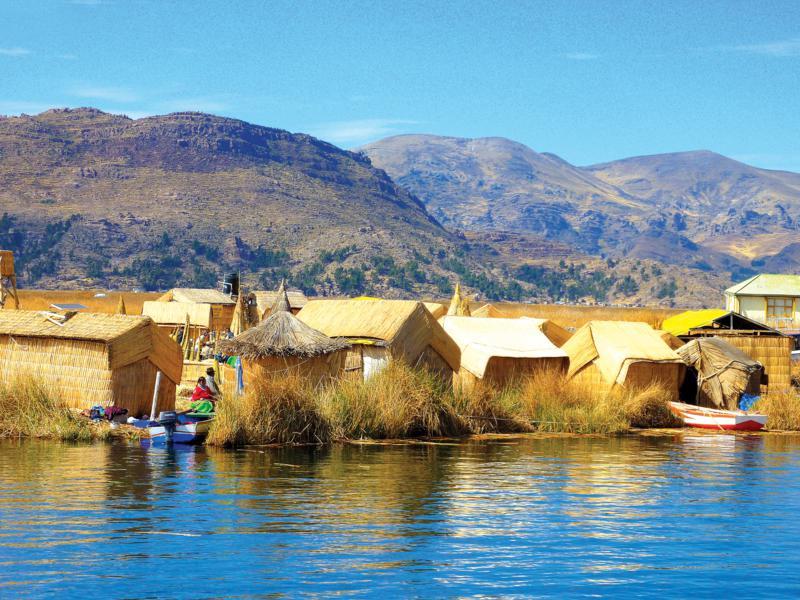 Former as a resort of The Spanish Royal Family, San Sebatian has many bars, restaurants with fine dining, was considered the culinary paradise of The Land of Bullfighting. Along with the serene blue beaches, tranquil is like a fairyland on earth. 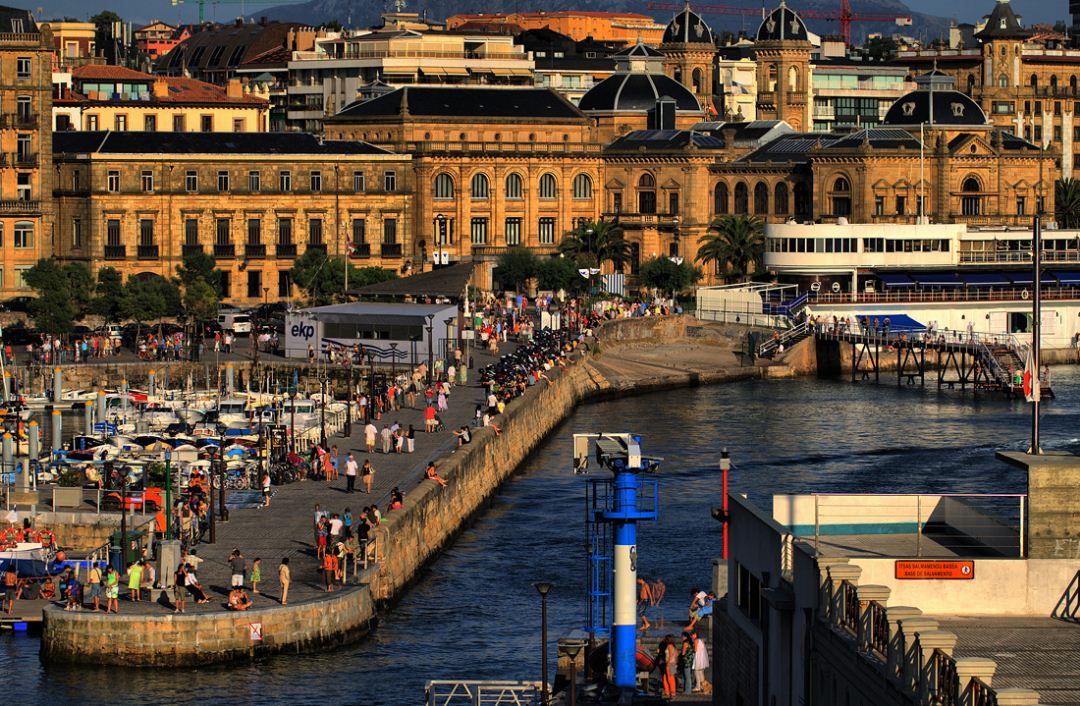 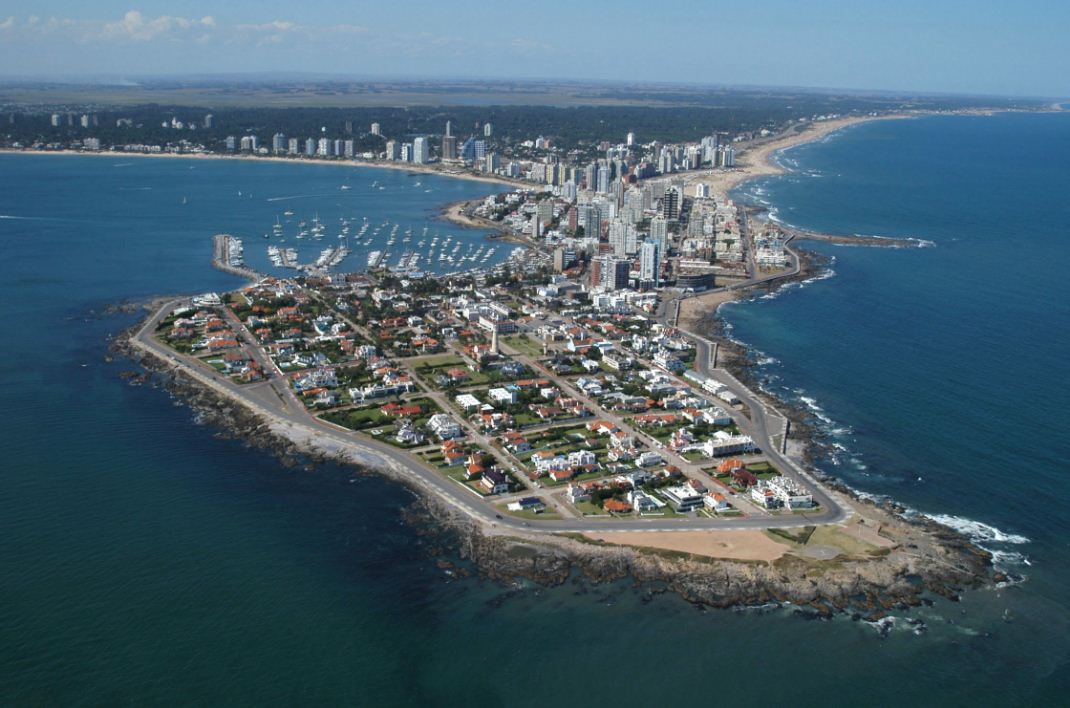 Share the same coastline with Rio de Janeiro city, Brazil, but almost anyone not knows that Punta del Este also owns attractive beauty. This town of resorts in Uruguay located between Brazil and Argentina and is the favorite destination of the people of the two countries when want to temporarily leave bustling atmosphere in their homeland. 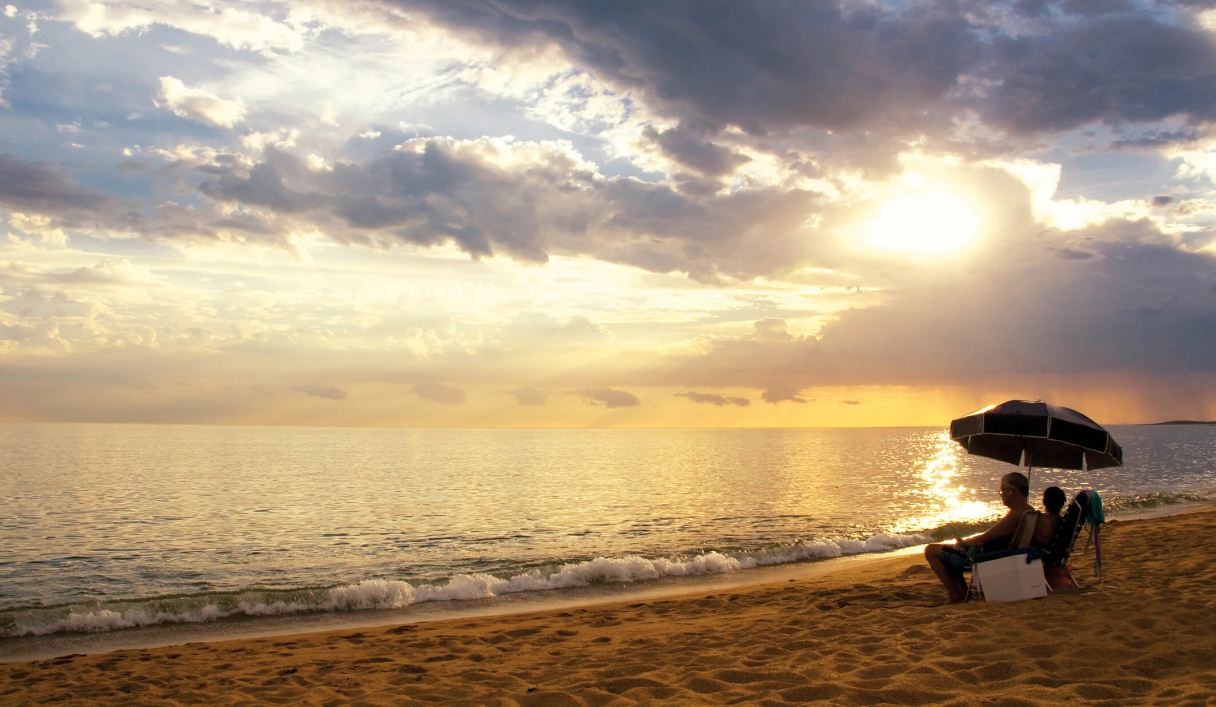 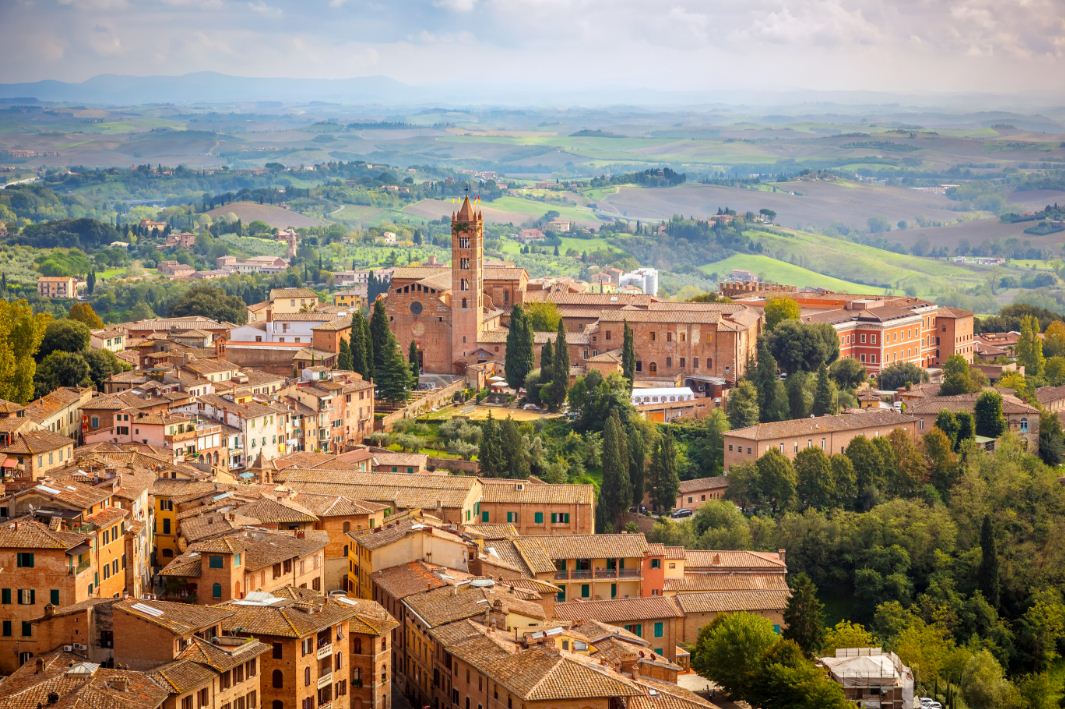 As one of towns in beautiful Tuscany region, Siena proud about its history and tradition. Beautiful town owned many medieval buildings and many exciting festivals, notably is Palio horse racing festival. 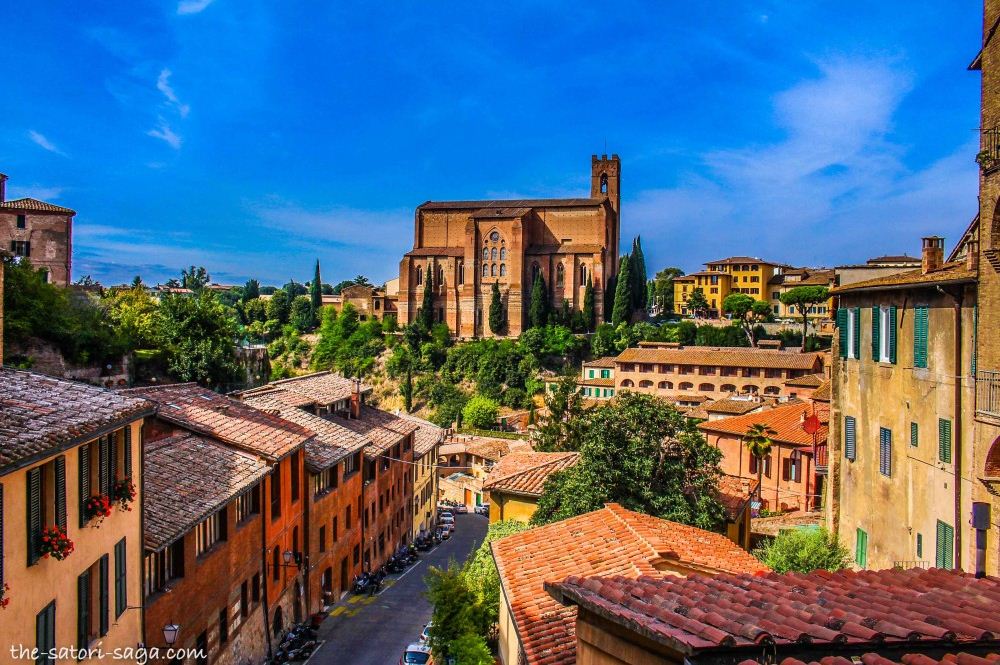 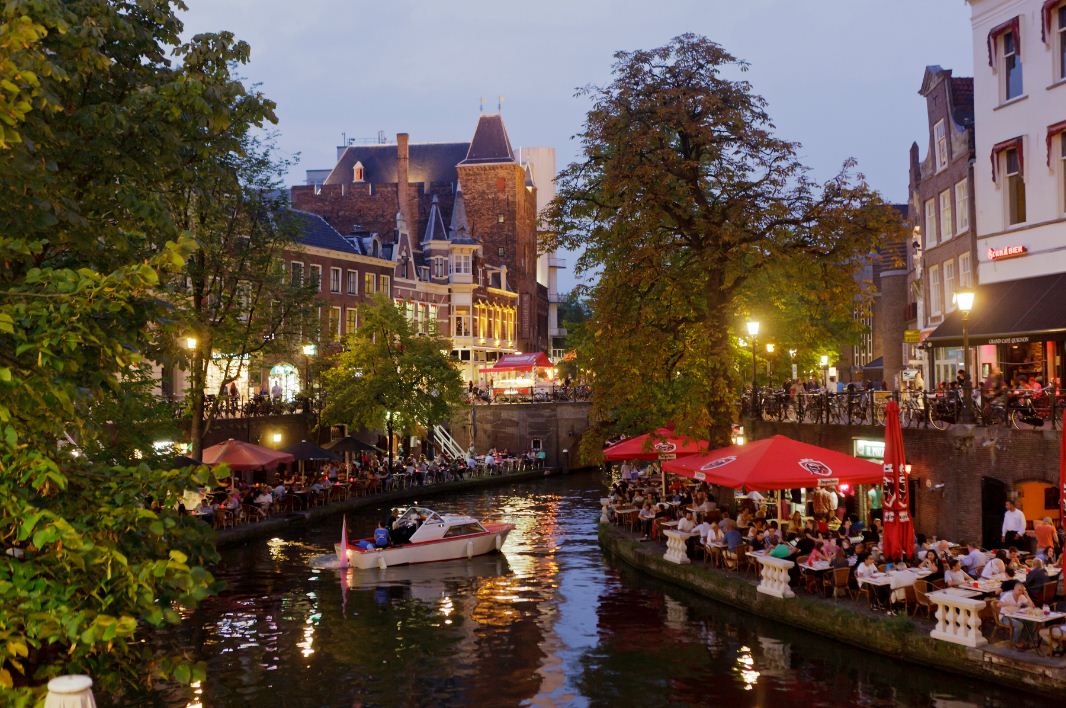 Utrecht is one of the oldest cities in the Netherlands. It owns paved streets, alternating green canals much less Amsterdam but this place more quiet and peaceful because lesser-known. 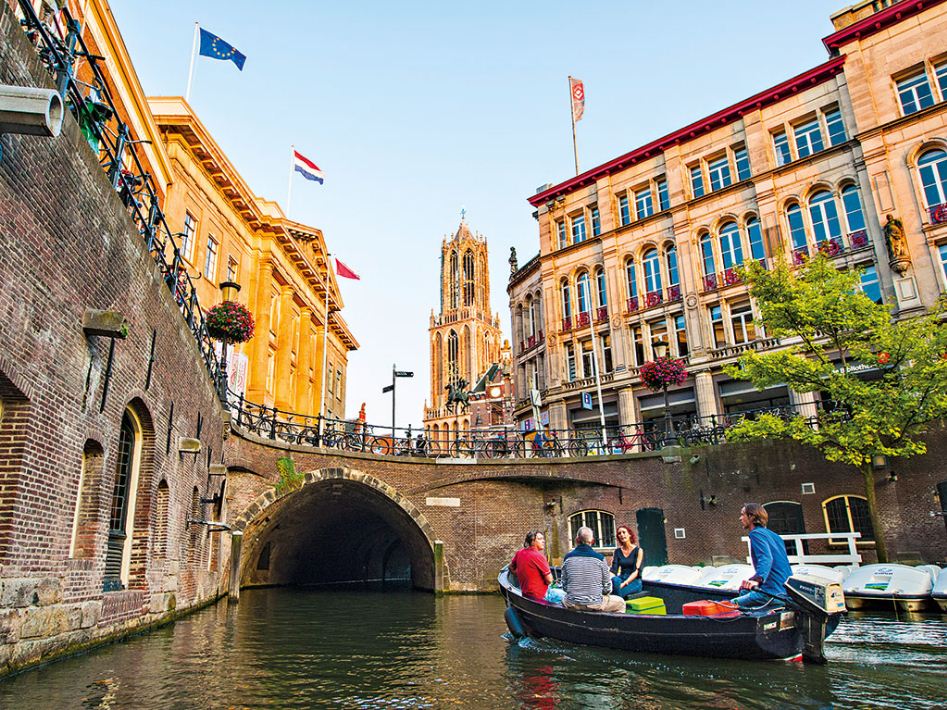 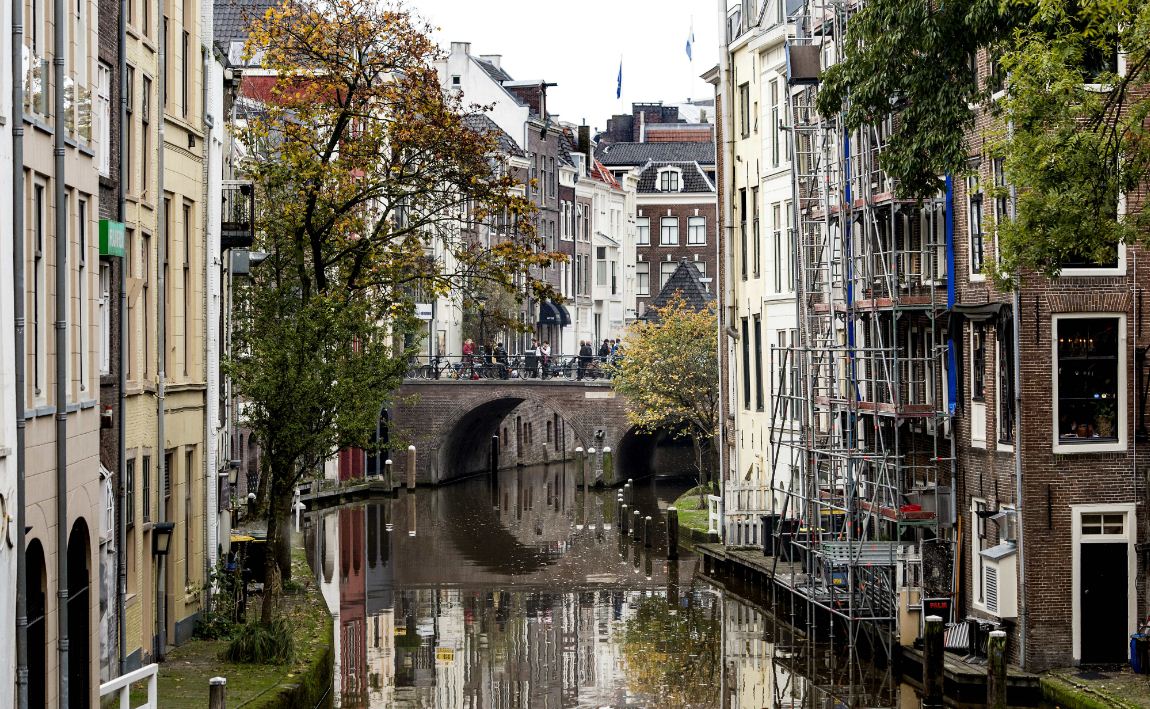 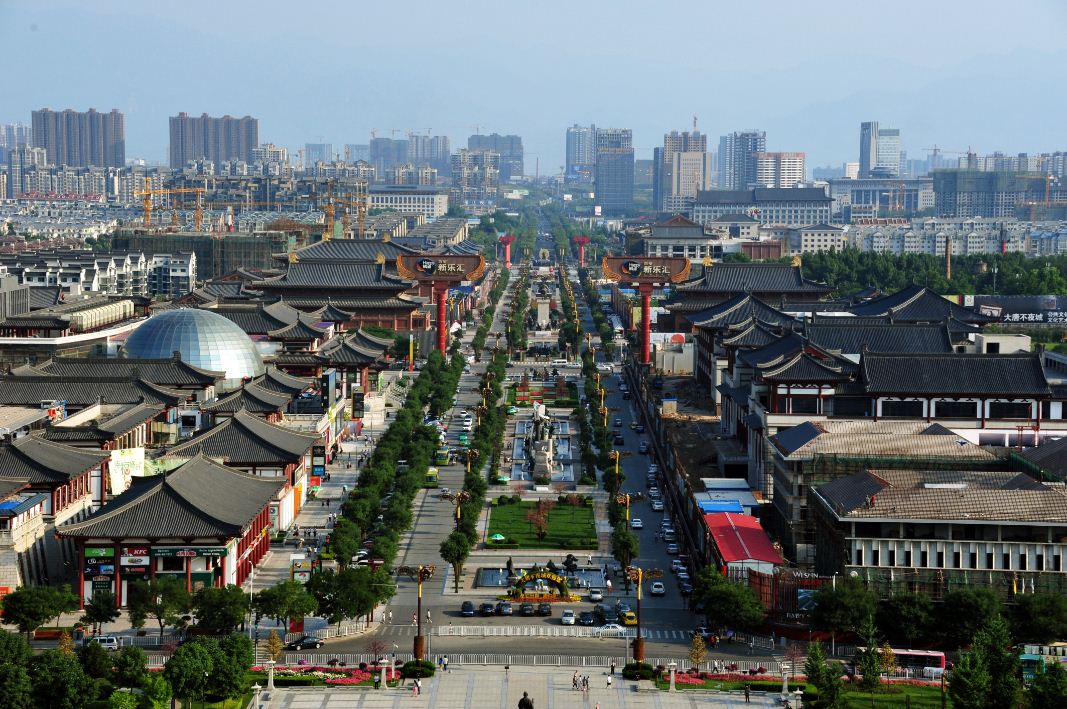 You maybe know clearly about Beijing but did not know to Xian, although it is the ancient capital of China in long time. Xian was the starting point of the legendary Silk Road and in the outskirts city, you can admire the tomb of Qin Shi Huang, the first emperor of China, a place to keep more than 6,000 terracotta warrior statues. 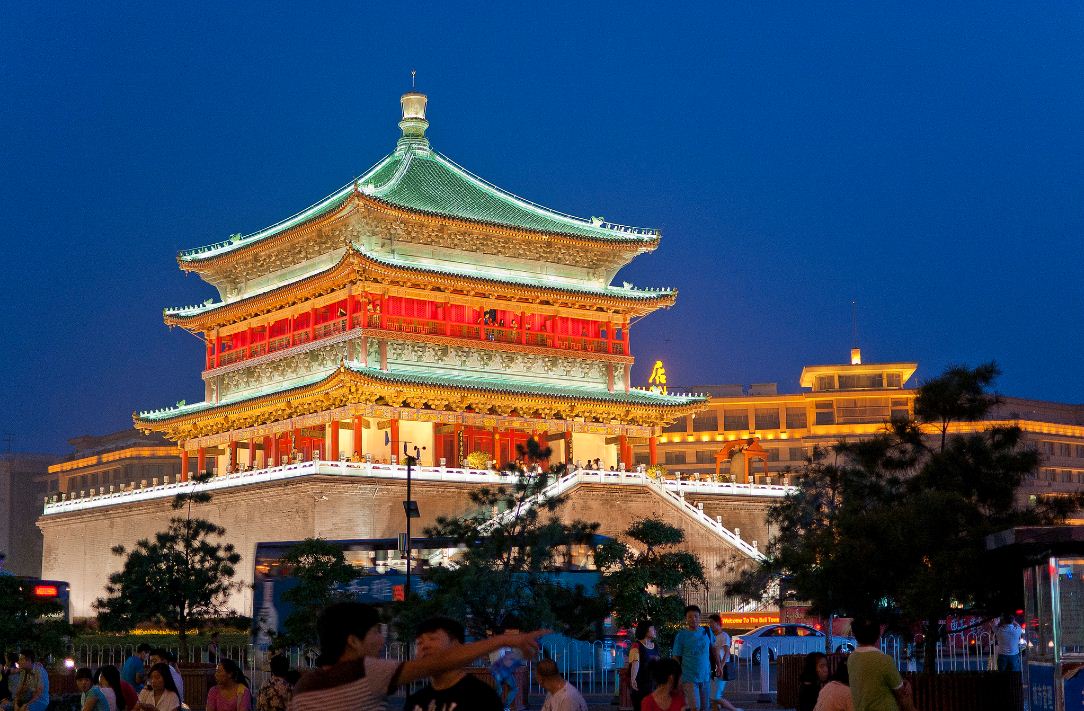 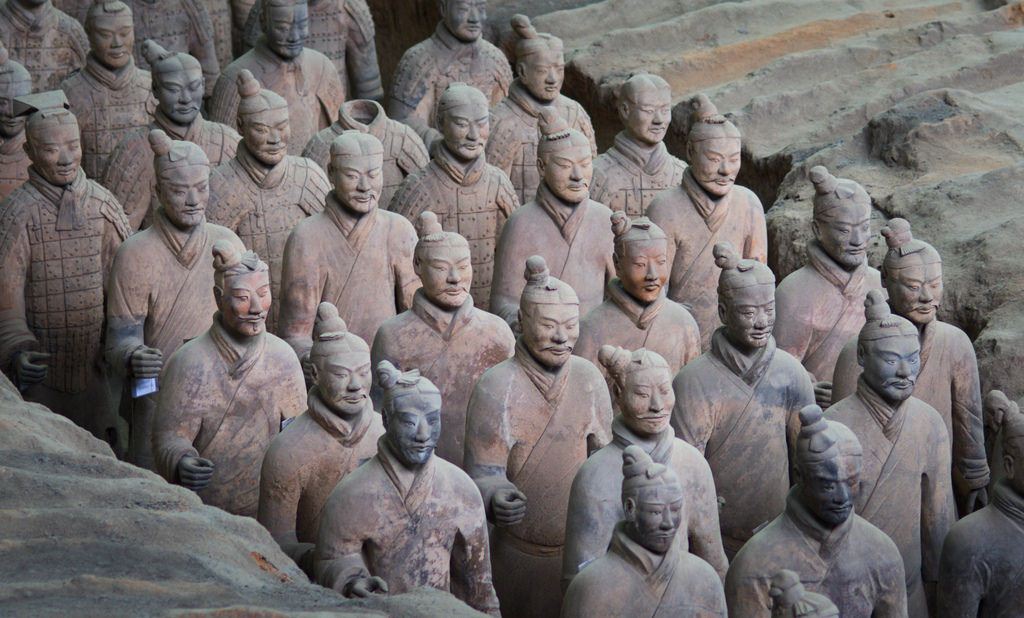 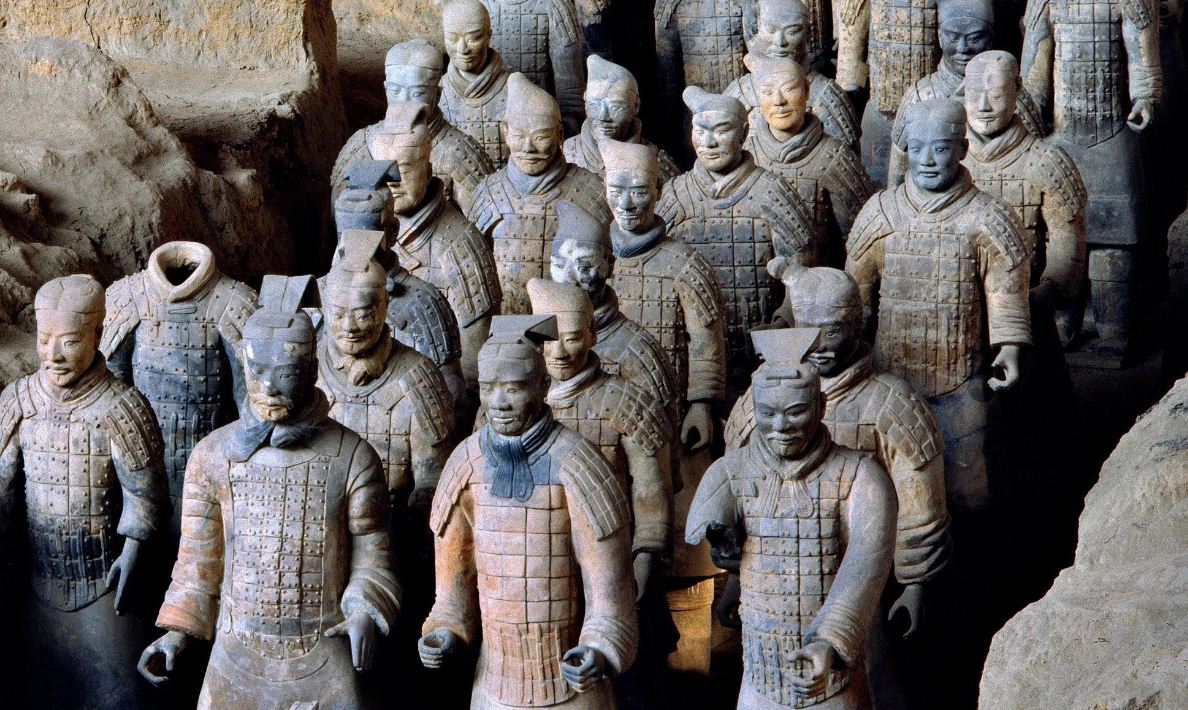 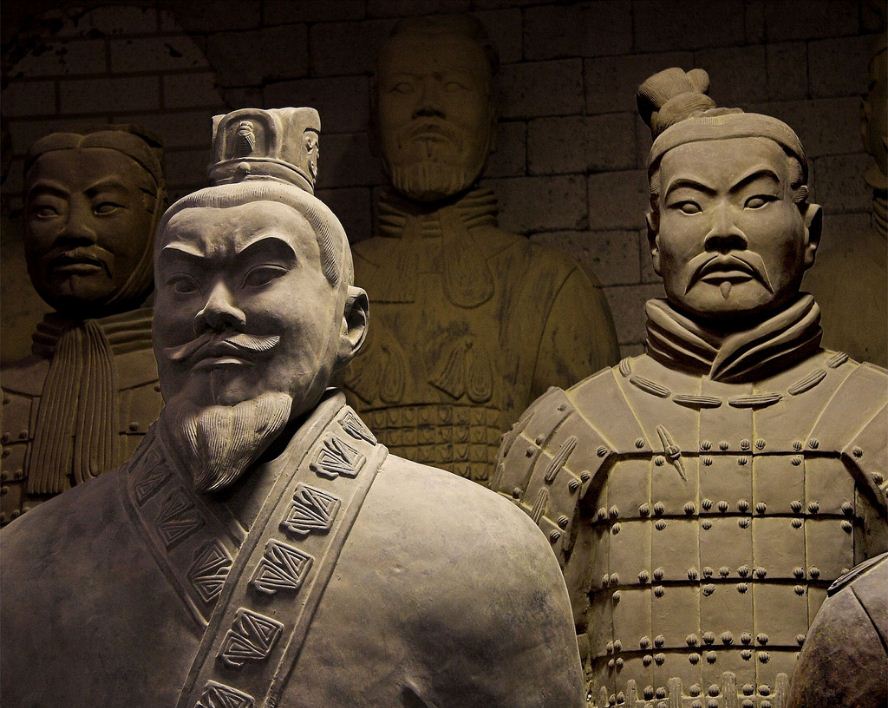 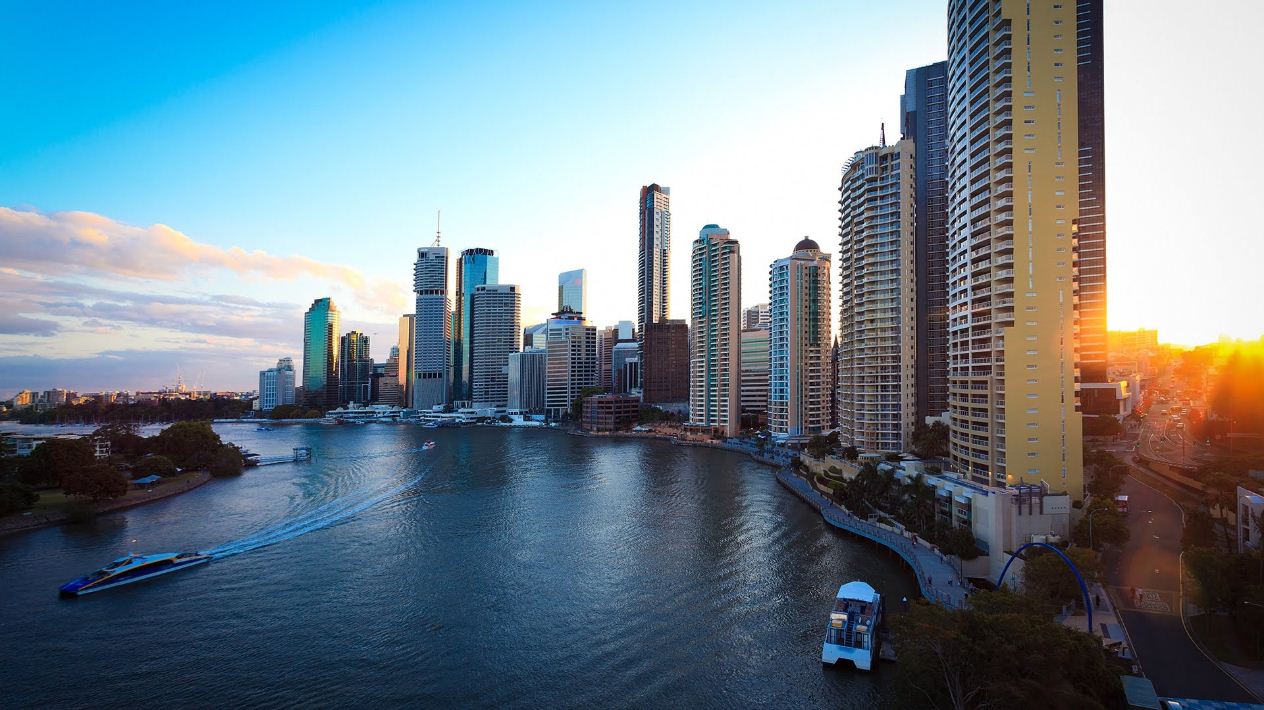 Australia has many famous cities such as Sydney, Melbourne, but not everyone knows to Brisbane, the third largest city in the country with a unique culture and ideal terrain for adventure sports like water rafting, scuba diving … 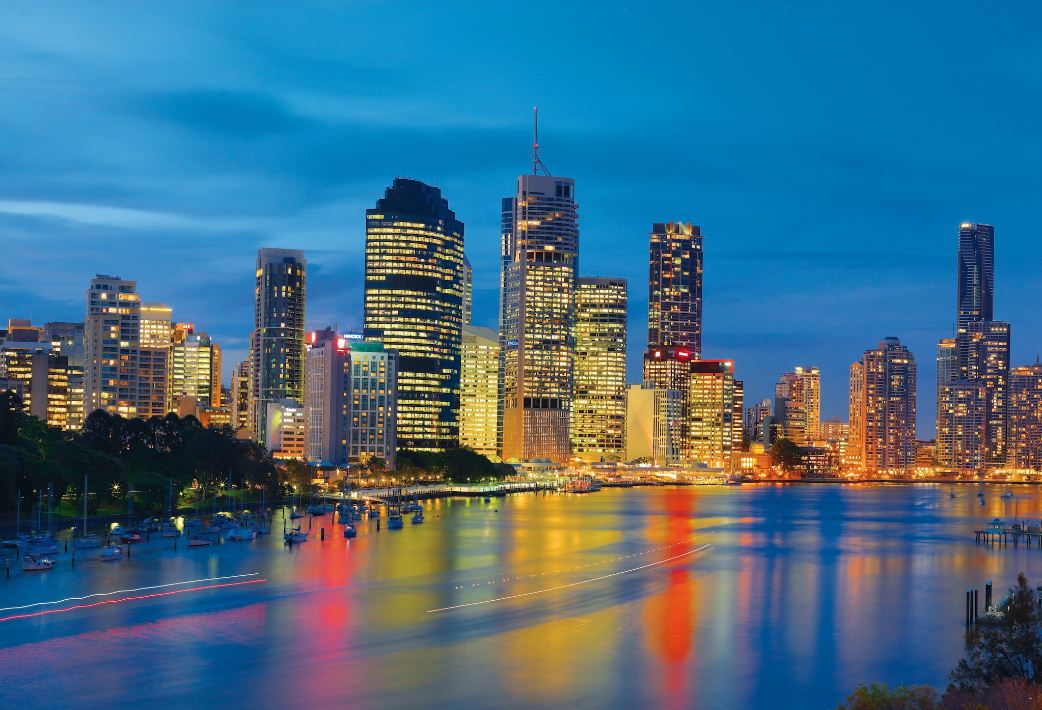 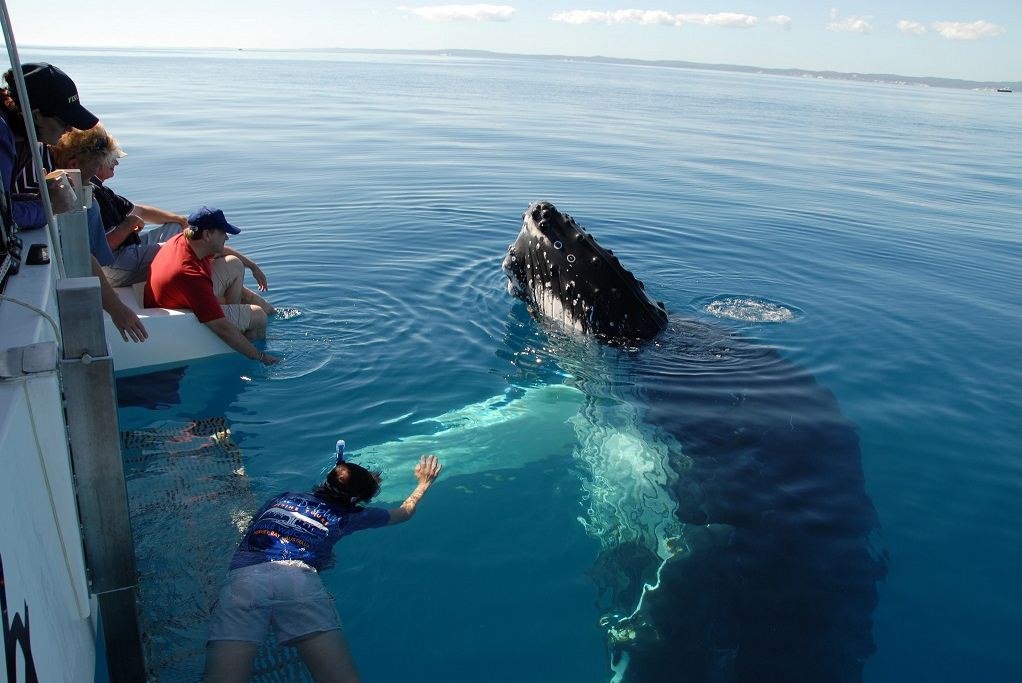 What to buy in Poland? — 13+ Top souvenirs & best gifts from Poland