There’s no place on earth like India: It’s a kaleidoscopic mishmash of elephant gods, Bollywood, tech innovation, and abject poverty. India will push you outside your comfort zone—but it’s there that real magic can happen. These small things will help keep you from losing your mind on the road to enlightenment.

Don’t kid yourself: The smog is real.

New Delhi now has the worst air pollution in the world, and cities like Agra, Mumbai and Calcutta are close behind. There are few things more depressing than seeing smog inside your hotel lobby before you depart to the Taj Mahal. But you can do several things to improve your chances of seeing India in the best light. 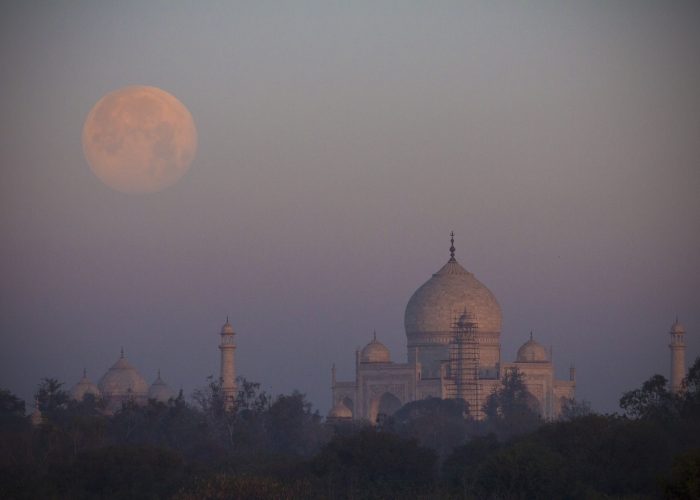 Air pollution is worst during the winter, so try to visit at other times of the year (although be aware that summer heat can be brutal and monsoon rains ferocious). Bring a good face mask—look for something with a NIOSH rating of N95 or higher—and don’t be shy about using it. The U.S. government posts reliable real-time air quality numbers from its monitors in New Delhi, Mumbai, Calcutta, Chennai, and Hyderabad, which can be a helpful guide for evaluating which days to venture forth on.

Call ahead (or ask someone to do it for you). 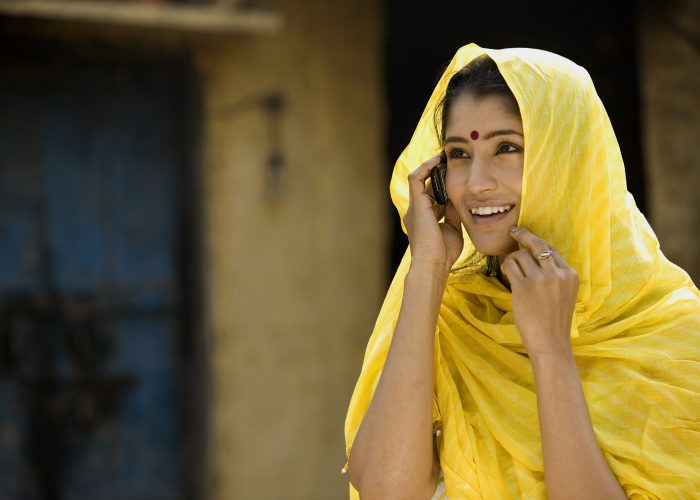 Many tourist sites are closed on Monday. Out of deference to Muslim custom, the Taj Mahal is closed on Friday. India has more holidays than a sari has bangles (there are a lot of gods in the Hindu pantheon, and Hinduism is just one of six major religions in India), so things may be closed when you want to see them. Do what real Indians do and call ahead. 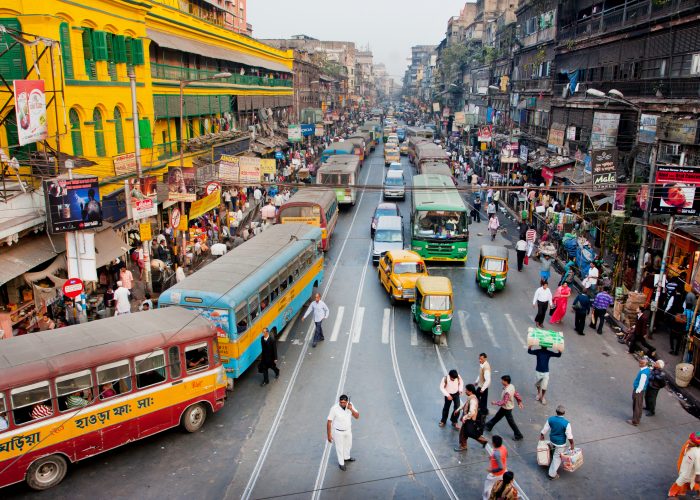 It’s easy to try to cram too much into a day. And there’s no worse way to experience a foreign culture than by trying to see just one more famous shrine before dinner when you’re stuck in a traffic jam in 100-plus-degree heat. Take it slow and soak it in.

Modesty is a virtue. 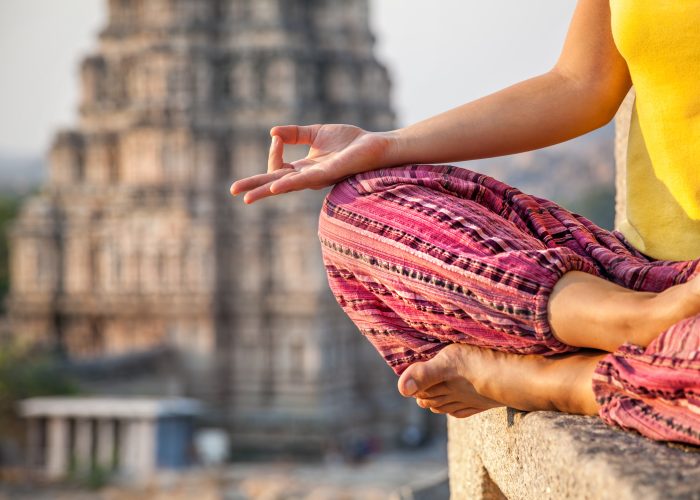 Religion is a very public thing in India. While that frequently leads to contention, it also means that people are very comfortable walking you through the basic dos and don’ts of visiting a shrine, temple, or mosque. No matter where you are, though, there’s one absolutely inviolable rule: Don’t dress like you’re in Palm Beach for spring break. A huge number of India’s tourist attractions are active places of worship, and it’s poor form to show up in shorts or a tank top. Many spots, like the massive Sunday mosque in Old Delhi, will lend some form of cover-up to wear inside. If not, they’ll simply tell you that you can’t enter. 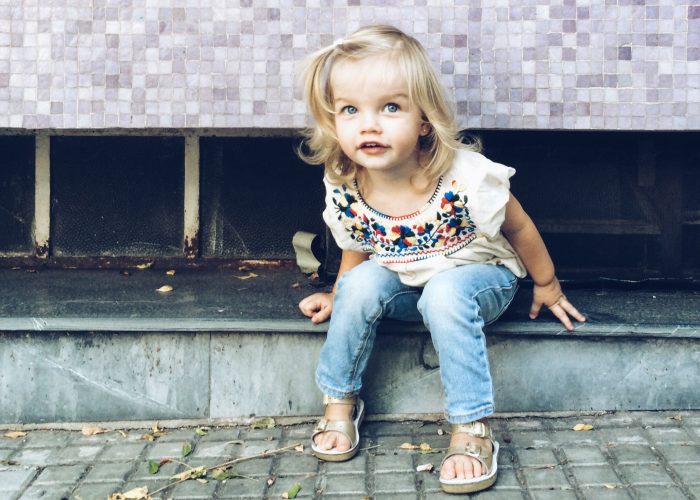 If you’ve got them, be prepared for a paparazzi-style pursuit, particularly at major tourist sites. It is, of course, perfectly gracious to indulge the throngs of photo seekers you’re likely to encounter, but it can get old quickly. Be ready to politely decline, and play a strong defense if necessary.

Embrace the ancient art of baksheesh. 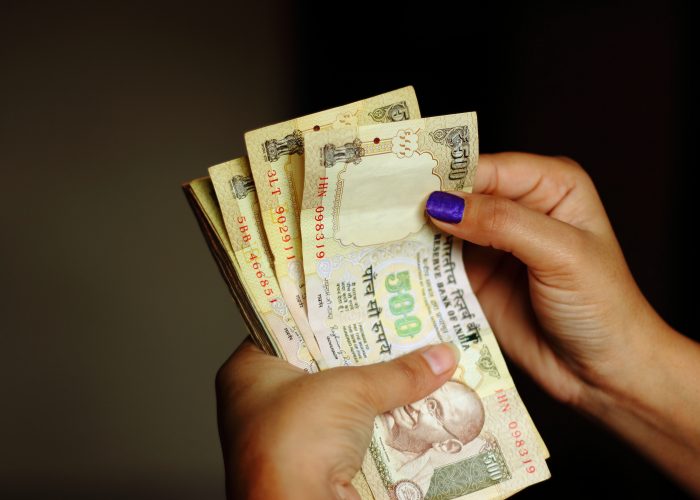 Doling out cash is a way of life for Indians, who think nothing of “tipping” the postman’s half a day’s salary just to get an important piece of mail. Yes, the line between a bribe and a tip can be vanishingly faint. But things will go more smoothly if you make a habit of carrying small bills and are ready for the inevitable entreaty for a small consideration. (And remember, India is a genuinely poor country—the money will usually mean a lot more to the recipient than it does to you.) There is a certain grace to baksheesh, at least as properly practiced: If it feels like a parasitic transaction, you’re perfectly justified in telling your petitioner to bugger off.

Yes, the driving really is as bad as people say it is. 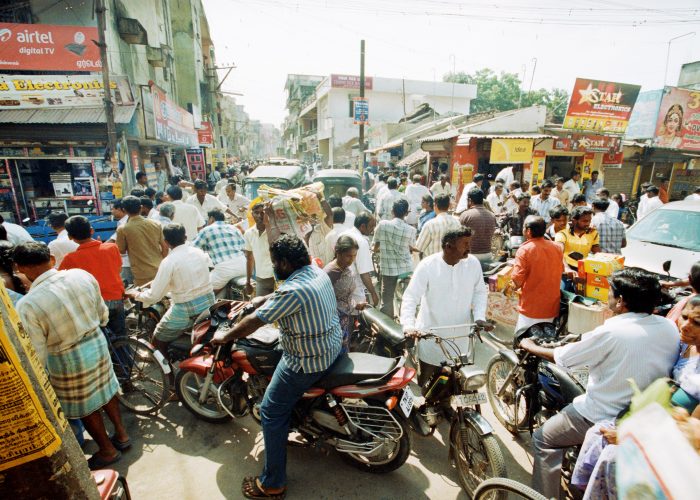 Side-view mirrors are a decorative bauble, and honking seems to be a substitute for defensive driving. Just take a deep breath, and remember: There is some order to the seeming chaos. It just takes a while to get a feel for it. Two helpful points to remember: The car in front always has the right away—even if it happens to be turning into the flow of traffic. And the madness will seem slightly less suicidal if you think of it as assertive, rather than aggressive, driving.

Splurge for a good hotel. 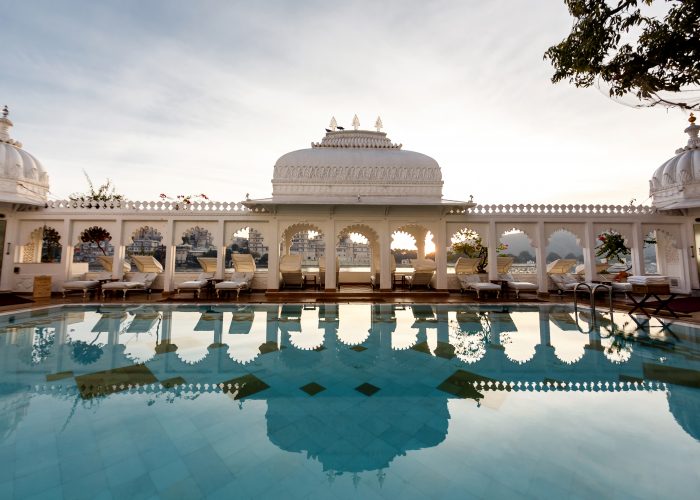 Even if you’re determined to have an absolutely authentic experience, don’t skimp on your accommodations. It is impossible to overestimate the awesomeness of a clean, comfy refuge from the smog, heat, traffic, and endless appeals for baksheesh at the end of each day.

Order what your driver’s having. 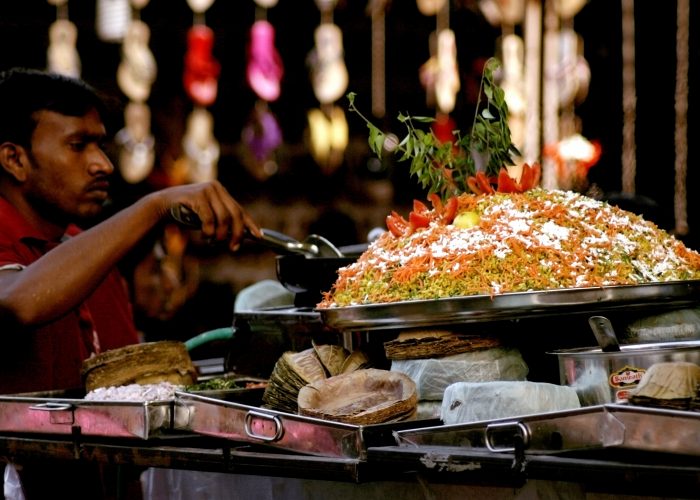 Letting your guide or driver order their food before you do can be a great window into off-the-menu culinary possibilities. Fresh lime sodas, for example, are a minor religion in India, but the only option that ever appears on menus is either salted or sweet. Order them mixed, as many Indians do, and you’ll get a magic elixir that will keep you going through even the hottest day that the subcontinent can throw at you. 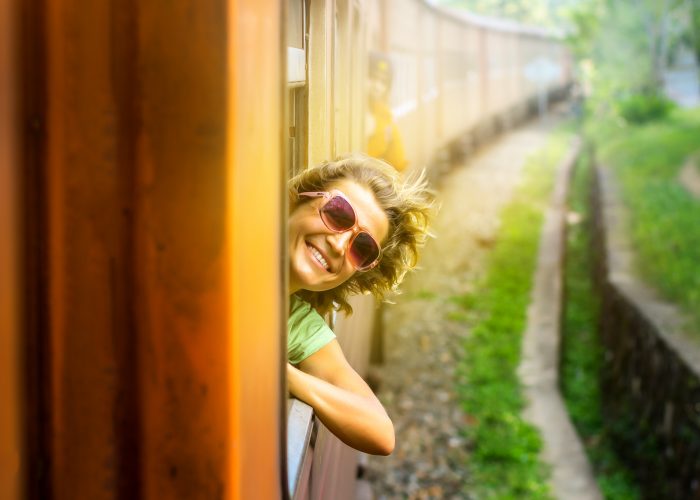 This is true everywhere in the world, but it’s especially true in India. First-world travelers tend to obsess about being culturally sensitive. But just because you’re in a foreign culture doesn’t mean you should stop listening to your Spidey sense. Thanks to dangerous driving habits, generally poor-quality health care, and sometimes atrocious attitudes toward women, small things can go downhill fast in India. If something doesn’t feel right, take charge of the situation—firmly, if you must—and get out. Tomorrow’s a new day, and a new chance for the kind of cross-cultural experience you’d prefer not to forget.