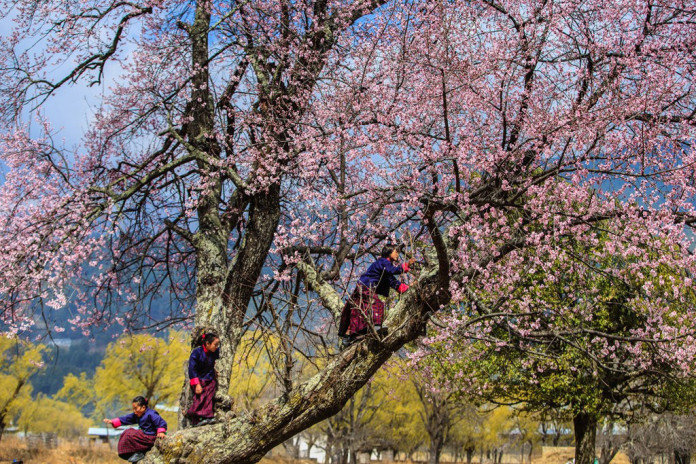 These works like painting real fairy tale about a small village on the forest millennia, peaceful monasteries mountainside with snow and people in the kingdom in the Himalayas. Two photographers Hai Piano and Nguyen Thanh Tung from Vietnam shared their experiences on Bhutan photography tour to Bhutan through these beautiful photos.

“We passed this little village in the town of Paro, Bhutan in the sunny afternoon after a day of climbing up Tiger Nest. Upon seeing the old peach tree inside the house, every fatigue melted away. The children going back from school joking and talking in a peaceful space as fairy”, photographer Hai Piano said.

The moment scenes rotate quickly in sunrise at Dochula Pass.

Nguyen Thanh Tung said that he took this photo in the morning when on the road from Thimphu to the ancient capital of Punakha, found the whole snowy mountain range Himalayan shining bright when dawn up around an ancient pine forest on Dochula Pass.

Those characters will be transformed into “black hats” gathered before the festival. They will immersive mythical knights.

Fort in the old capital of Punakha with majestic architecture but close. In most of the fortress, half the area of local is administrative bodies, the other half is a Buddhist monastery.

Tsechu festival is popular in every regions of Bhutan, which mostly mask dance to ward off evil spirits and bring peace. Snapshot in Bumthang in central Bhutan.

Himalayan Buddhist or Vajrayana is the state religion of Bhutan. Buddhism creating its own identity to the culture, lifestyle and way of ruling the country of Bhutan. They often will pray 3 times a day: morning before going to work or to school, afternoon after finishing work and evening before going to sleep. And unlike some Asian countries, their prayer is not begging for his personal safety but demand peace for living beings, mankind.

Radi village in northeastern Bhutan is known as the gold carpet or basket of rice, by structural terraces winding mountain surrounding village.

Students in Bumthang – Central Bhutan playing beside the peach near the palace.

Traditonal costums of Bhutan. The scene is like in the myth with ancient cherry, the girls wearing traditional costume Kira. The boys are elegant in a set of GHO.

From Bumthang to Mongar, scenery like temperate regions such as Europe, with the great ancient pine forests at elevations above 3,000 meters. Forest maple leaves turn brilliant red and yellow color with green color of pine needles and snowy mountain peaks in the distance.

Drukgyel village fortress, one of the oldest villages Bhutan – in the twilight, the mountain behind is the border between Tibet (China) and Bhutan. Hilltop fort was built in 1649.

When first climbing up the legendary monastery Tiger Nest in cliff with an elevation of 3,200 meters with hypoxic thin air, many Vietnamese make every effort to the destination by the belief that if reaching to the place where Guru Rinpoche had meditated will bring them wellbeing and happiness. 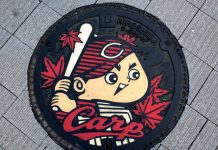 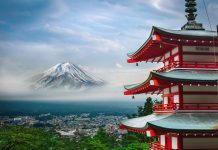 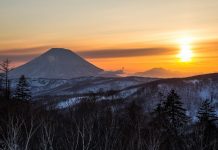 10 most spectacular mountains in Japan