The National Palace Museum Taipei is a museum in Shilin District of Taipei city (National Palace Museum Shilin District Taipei City Taiwan). It is home to more than 697.000 artifacts of Chinese History, one of the largest museums in the world for royal artifacts and works of art. The collection includes over 10.000 years of Chinese history from the Neolithic period to the end of the Qing Dynasty. Most of the collections are fine quality specimens kept under the Chinese emperors. 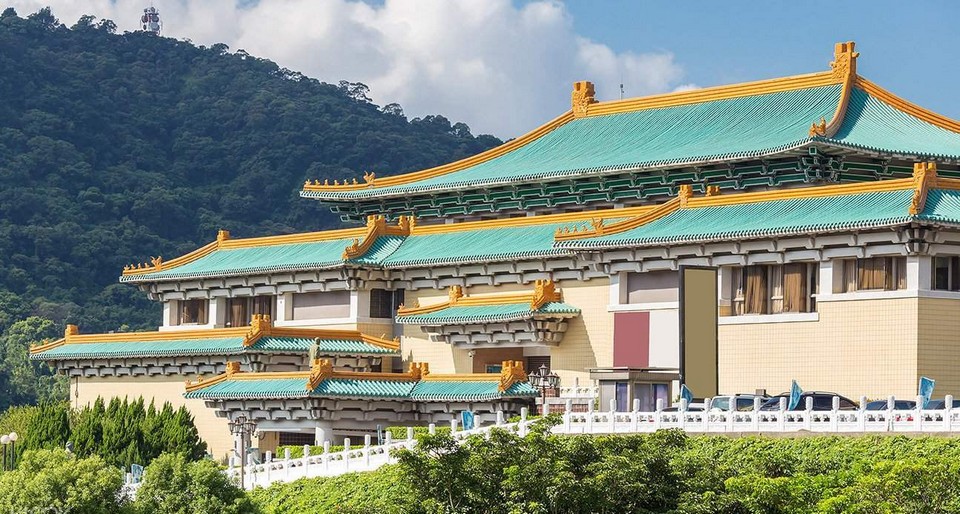 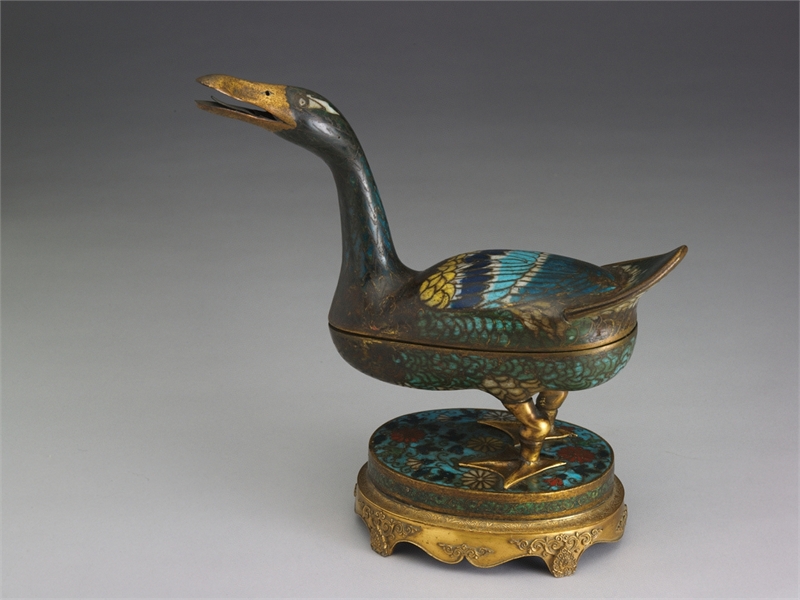 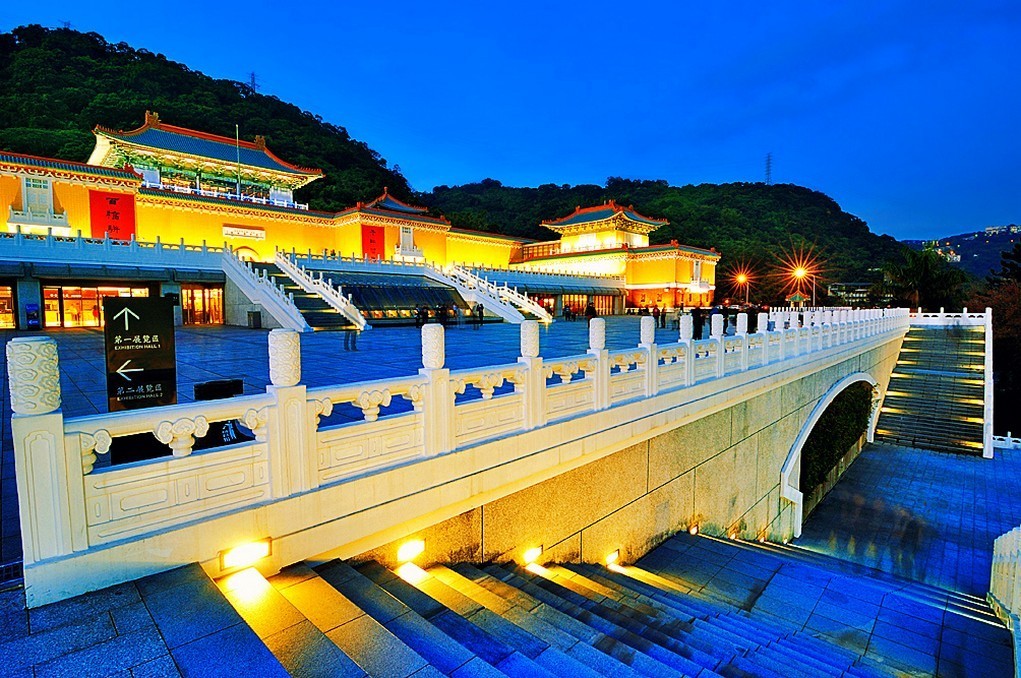 The National Palace Museum Taipei Taiwan and the Palace Museum in China’s Beijing Forbidden City, have the same origin. They were divided into two and as a result of the Chinese Civil War, dividing China into two parts: the Republic of China (Taiwan) and the The People’s Republic of China (Mainland China). In English, the Museum in Taipei is distinguished from its appearance in Beijing by adding “National” word. In common usage in China, the museum in Taipei is called the “Old Palace Museum of Taipei”, while in Beijing it is called the “Old Palace Museum of Beijing”. 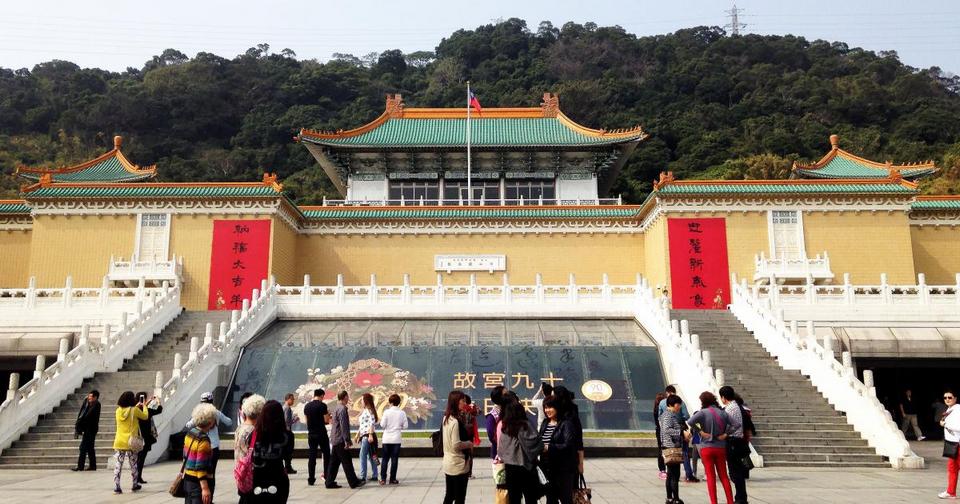 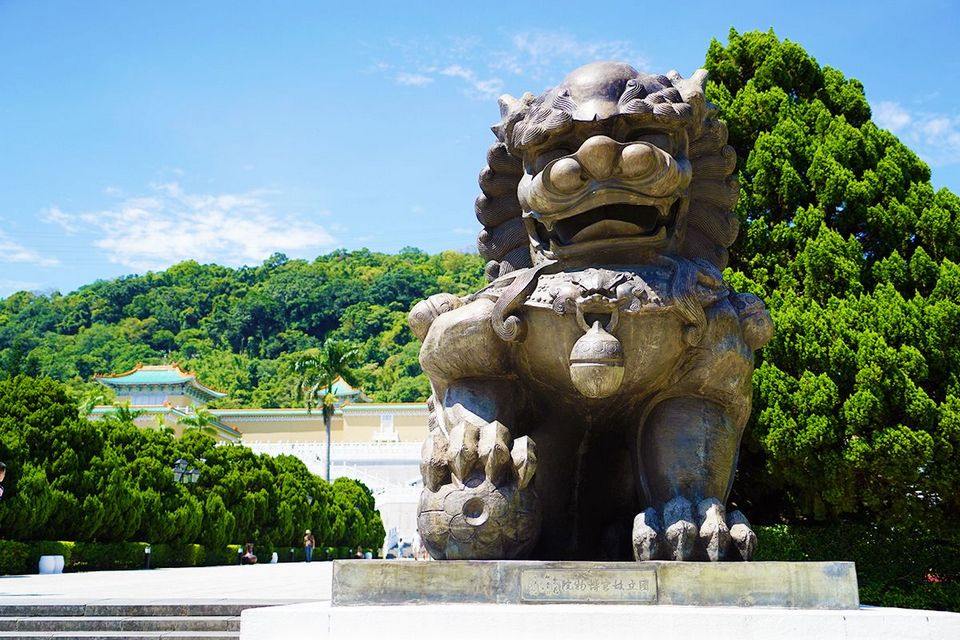 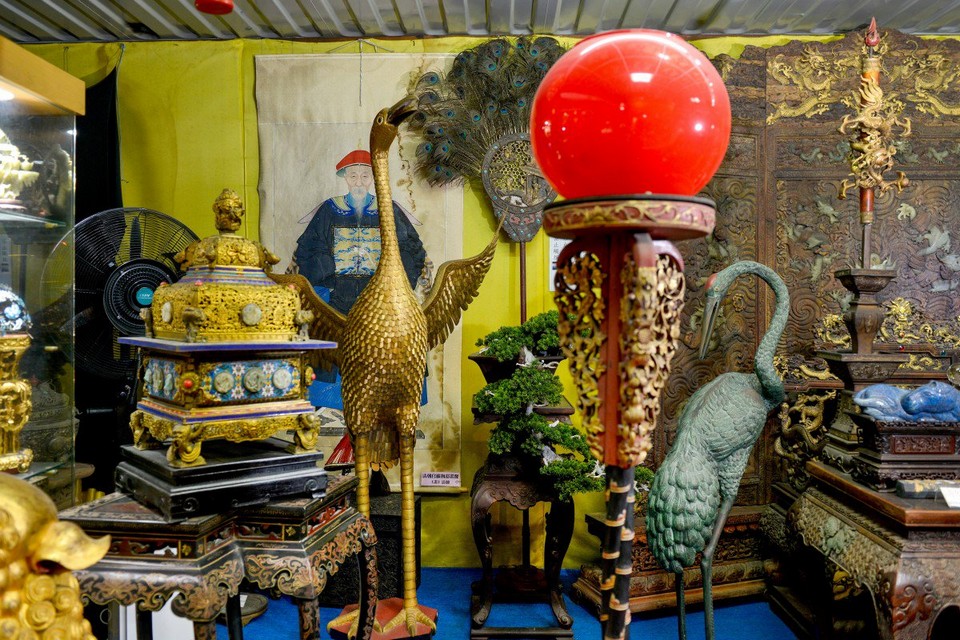 How to get to National Palace Museum Taipei? 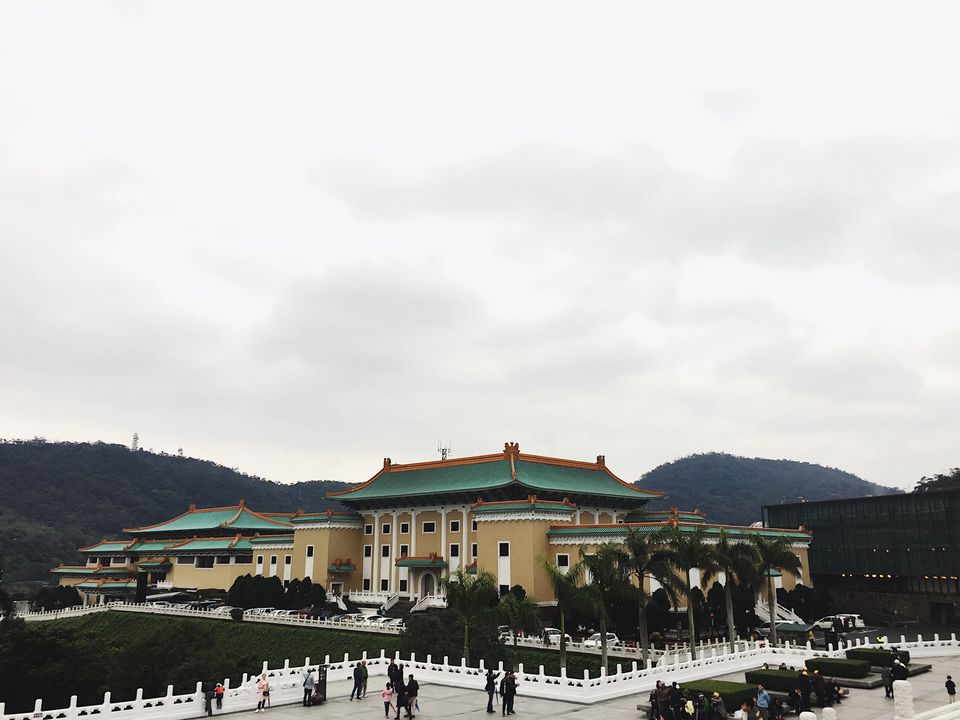 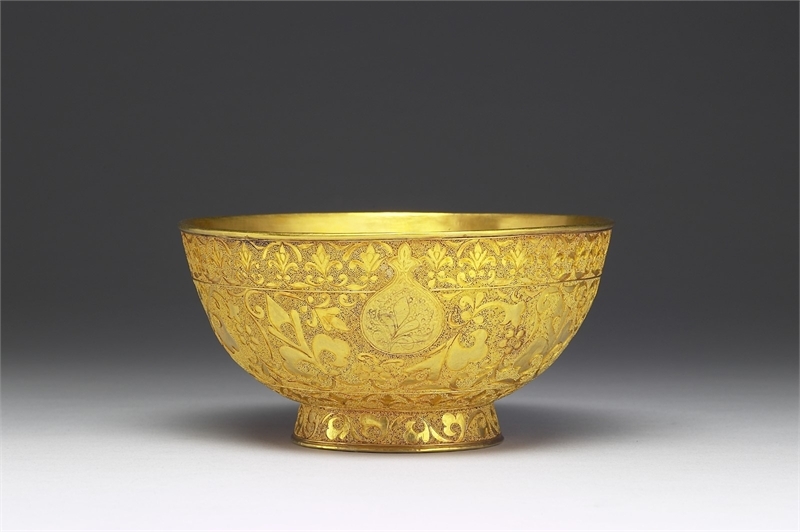 Here, the National Palace Museum ticket price in Taipei, Taiwan has a lot of information, but I will summarize the most basic information, which you can use to explore the interesting in the Museum. The basic fare for adults (updated in November 2019) is NT$ 350/person. You can reserve tickets to the museum to avoid queuing for tickets here. Or you can also buy Combo Tickets to the National Palace Museum and Shung Ye Museum of Formosan Aborigines at a cheaper price than buy directly. 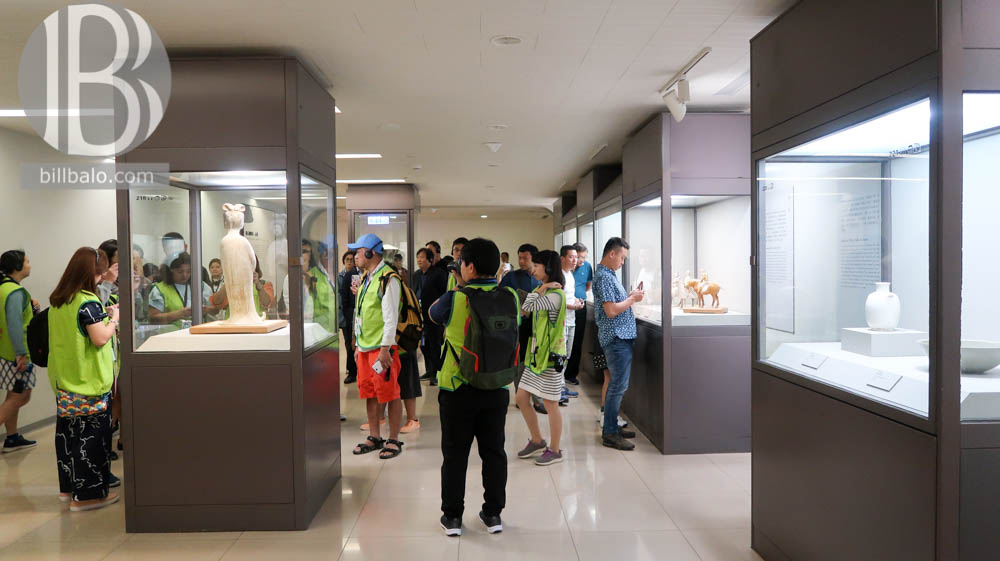 Free entrance tickets for the following cases, I will only say those cases are applicable to international tourists only: 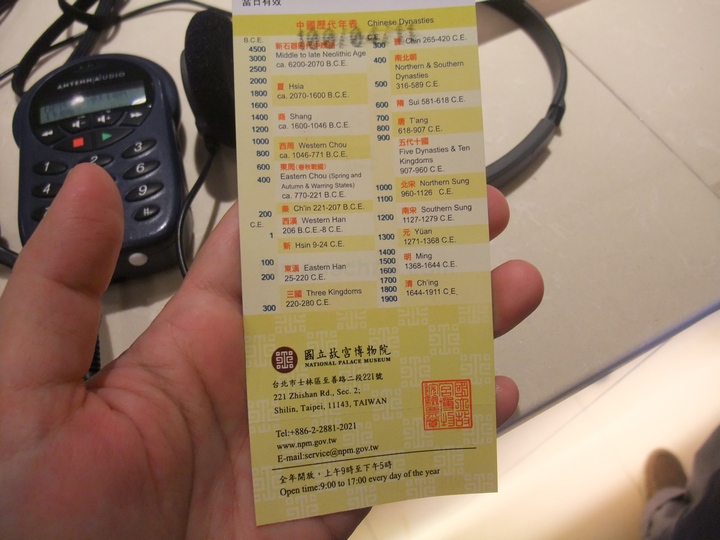 Don’t worry that if you go inside the museum, you will not be able to understand the stories about history, culture, and exhibits. You only need to hire an automatic audio guide device in the National Palace Museum, and you can actively explore the interesting things in the Museum according to your preferences, without the guide or the speakers. 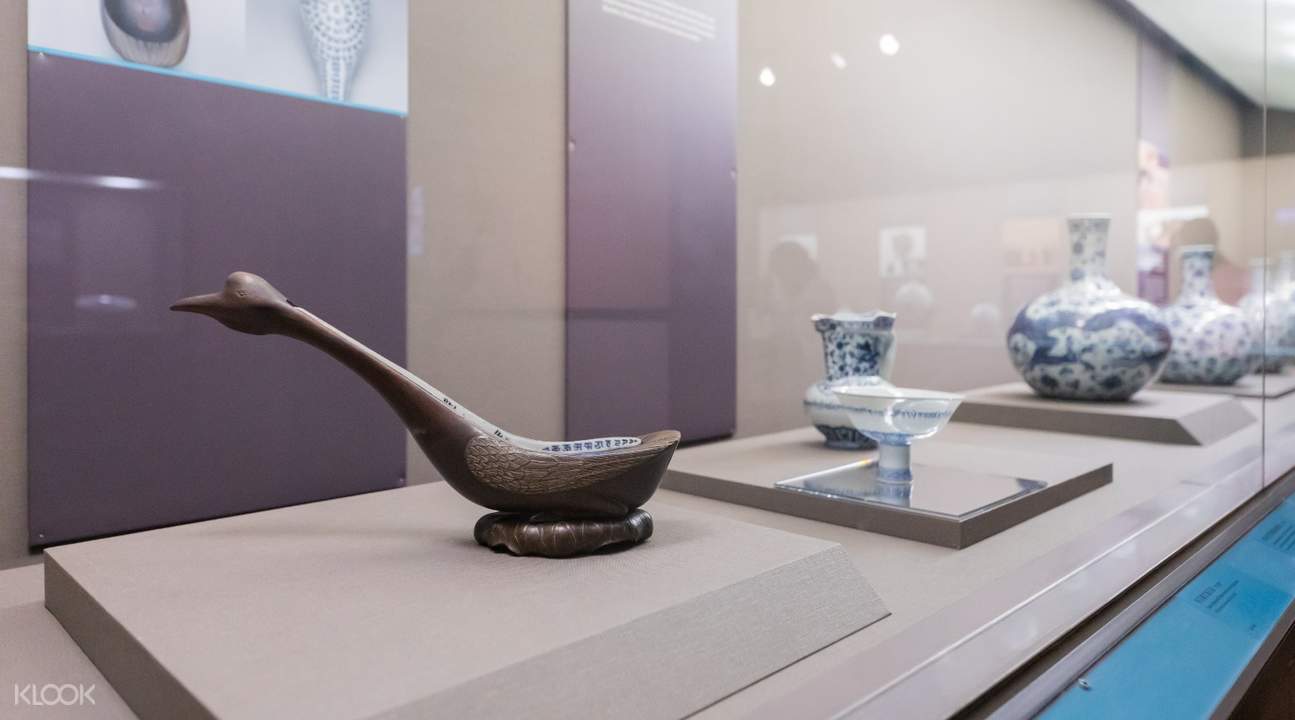 You also rest assured that, the National Palace Museum despite having thousands of visitors every day, several hundred people in one area to visit at the same time, but the space here is extremely quiet without being make noise by too many speakers. This is because the National Palace Museum Taipei also applies a rule: All groups of 10 or more people who buy tickets to visit in groups, must use hearing aids in a the group. The instructor will speak a moderate volume into the microphone, but the rest of the members will be able to hear it because of using the headphones. 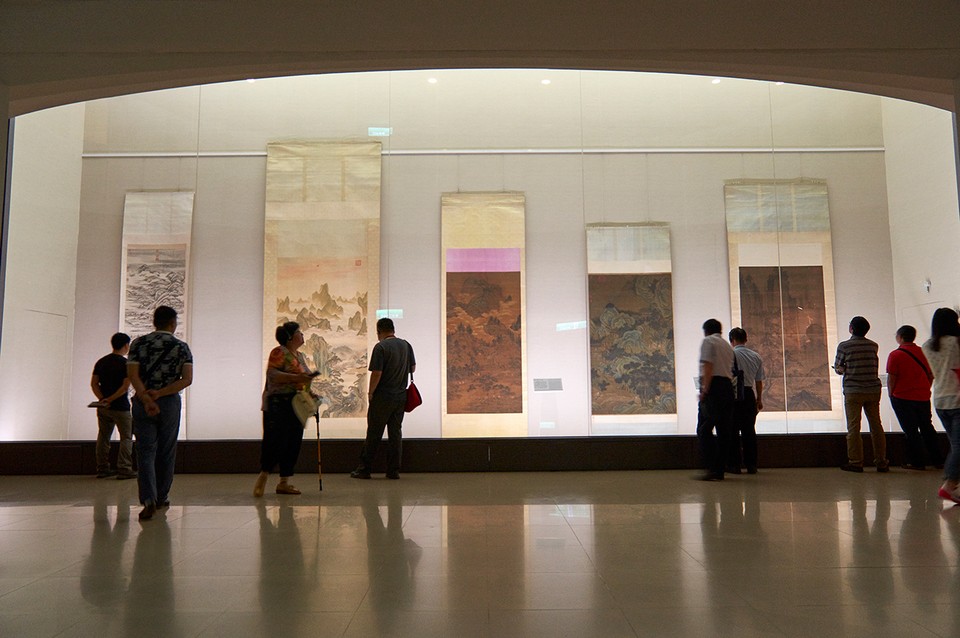 What to see in National Palace Museum Taipei?

It must be said that there are many precious artifacts on display at the National Palace Museum Taipei. The museum has 3 floors displaying artifacts, works of art. Please pay attention to the numbers below to know what are the precious treasures on each floor.

Some typical artifacts on the first floor: 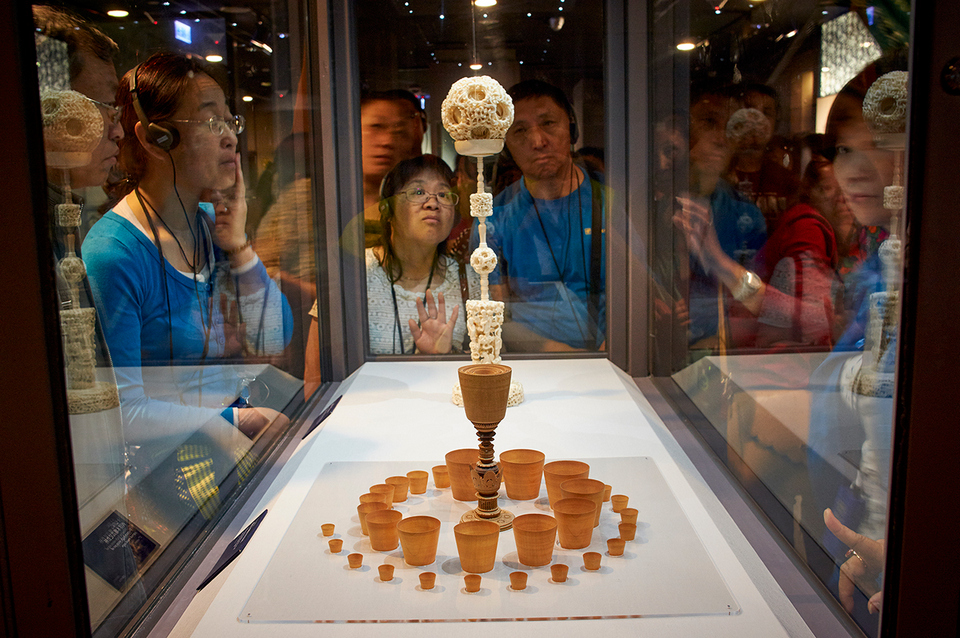 Some typical artifacts on the 2nd floor: 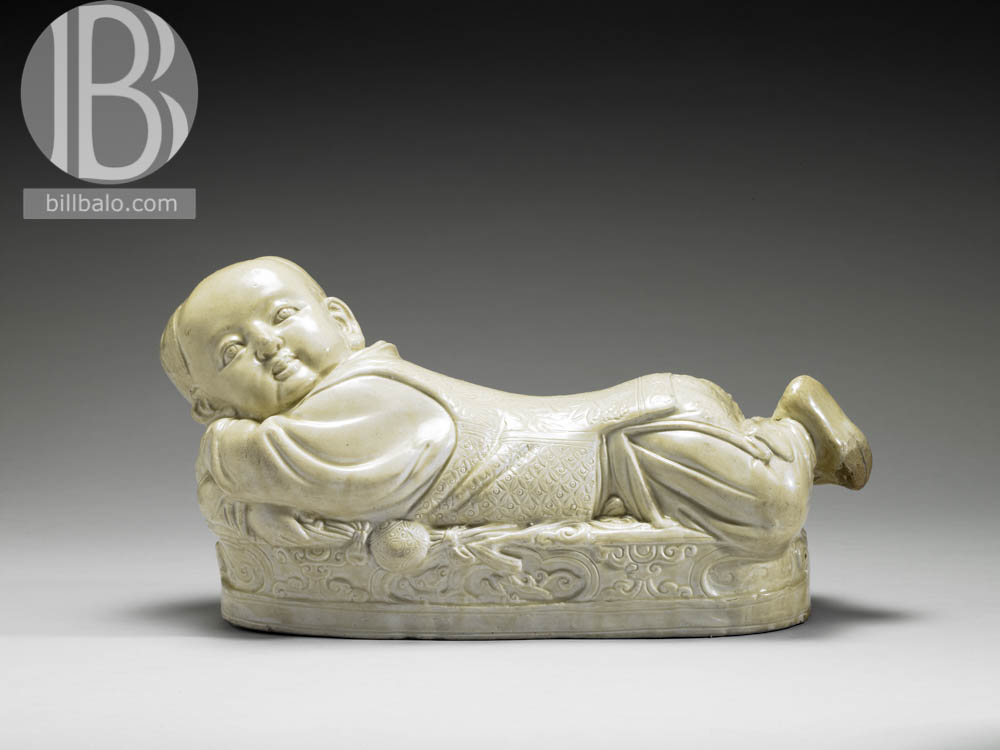 Some typical artifacts on the 3rd floor: 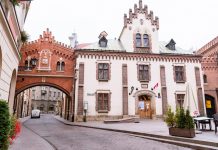