Nestled between the Asian giants of India and China is one of the world’s happiest nations – Bhutan. Rightly so, for it is the only country to establish the Gross National Happiness index as a measure of progress.

Kinley Dorji, the head of Bhutan’s Ministry of Information and Communication, told The New York Times: “Here is the key point to understand about GNH. Happiness itself is an individual pursuit. Gross National Happiness then becomes a responsibility of the state, to create an environment where citizens can pursue happiness. It’s not a guarantee of happiness by the government. It’s not a promise of happiness. But there is a responsibility to, you know, create the conditions for happiness.”

With a committment to happiness, it is hardly surprising that the Bhutanese have managed to balance economical development while retaining the ancient beauty of the highlands.

According to news.com.au, Bhutan has put environmental conservation at the heart of its political agenda, mandating that 60 per cent of the country must remain forested for future generations. It has also recently announced its intention to become the world’s first 100-percent organic-farming nation. 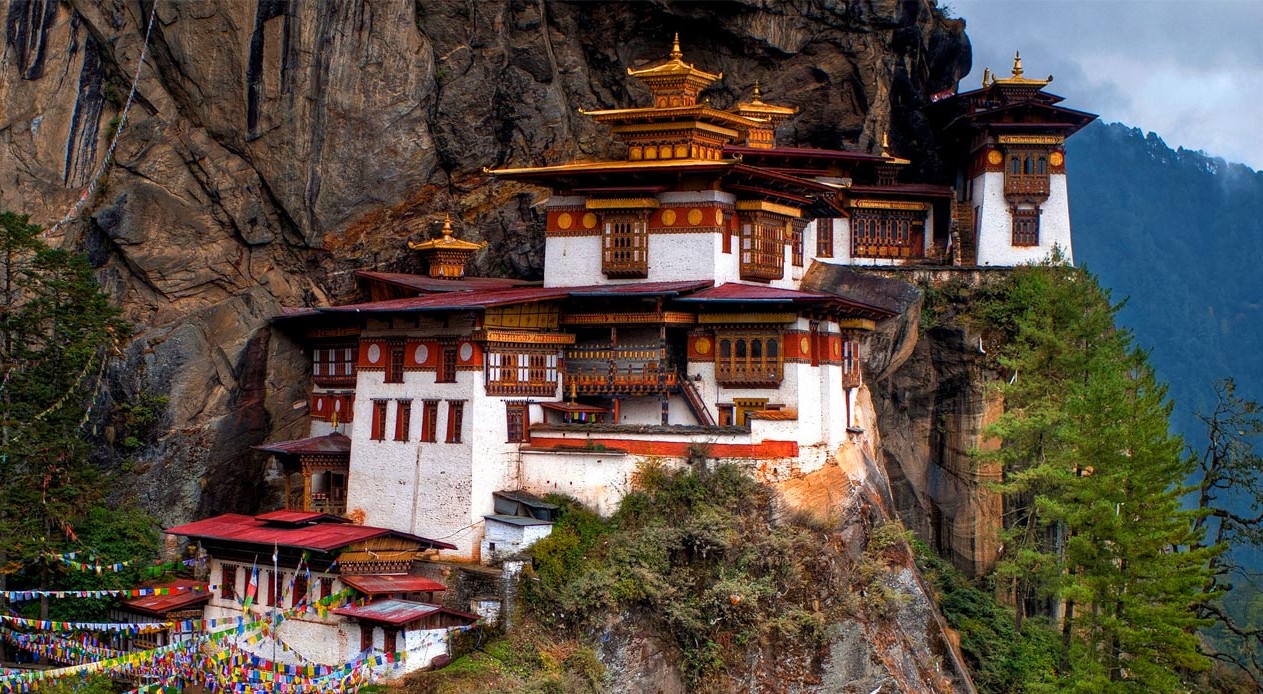 What this could mean for travellers is probably raw, untouched natural beauty, untainted by the vestiges of human excesses. With environmental conservation as its focal priority, Bhutan made a conscious choice to implement a strict policy of “High Value, Low Impact Tourism”. Visitors have to pay US$40 (S$57) for a visa, plus a fixed US$200 or US$250 daily fee, depending on the season. The fees include a minimum of three-star accommodation, food, and an experienced guide and transportation within the country. Travellers should note that a royalty of US$65 per day is included in the tariff, which goes towards providing free education and healthcare in the country. All travel arrangements must also be made through a local tour operator.

While these restrictions may not appeal to many, it is one way the country ensures that its people reap the benefits of the tourism sector, without compromising its environment at the same time.

If that isn’t a good enough reason to visit this country, here are 10 others Insight Vacations have compiled to change your mind: 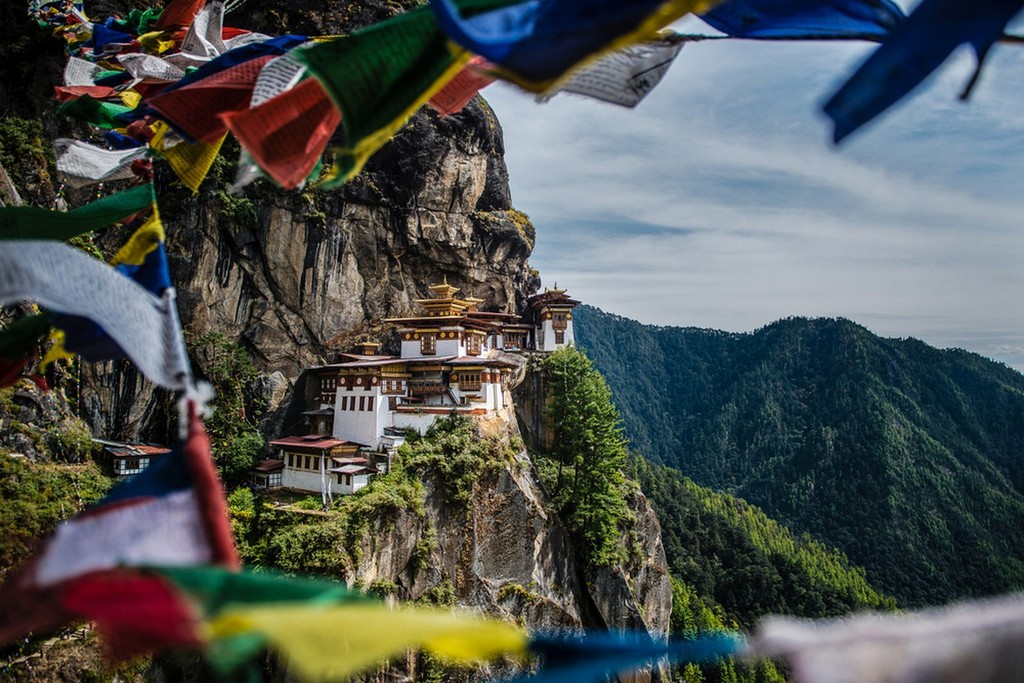 By far the most popular attraction, Paro Taktsang, also known as the ‘Tiger’s Nest’, was built into a cliff side in 1692. Constructed on the very spot that Guru Rinpoche, a ‘second Buddha’ according to contemporaries, is supposed to have flown to on a flaming tigress and then meditated for three years, this is an important cultural and religious site. 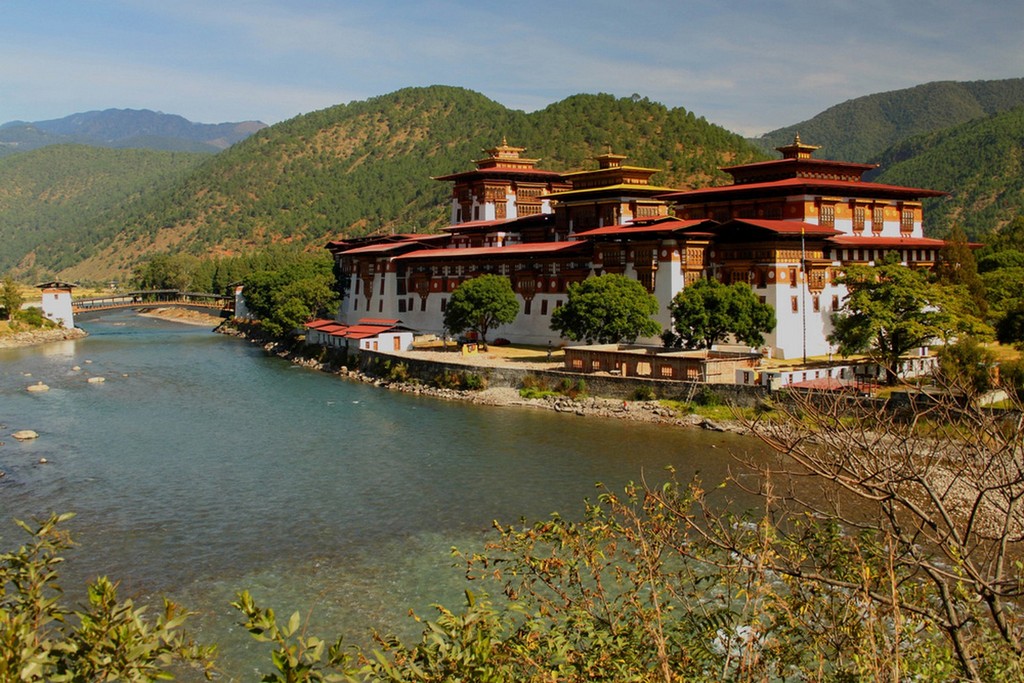 A dance so spectacular the Bhutanese have built a festival out of it, the Punakha Tsechu features hundreds of firecrackers and some very impressive footwork. Held to celebrate Guru Rinpoche bringing Buddhism to Bhutan, it’s also centred on one of the country’s greatest Dzongs (fortresses), Punakha Dzong. Another is Changangkha Lhakhang, a fortress-like temple on a ridge above Thimphu. It’s always busy with pilgrims, not to mention parents who collect auspicious names and blessings for their newborn. 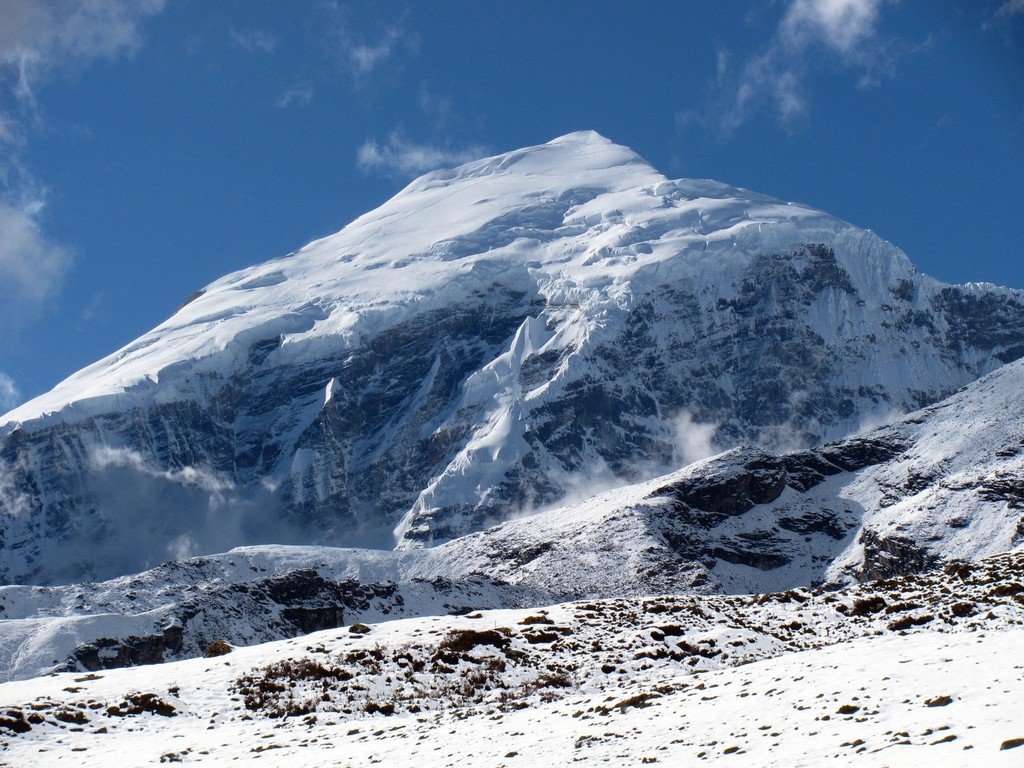 Anybody seeking an adrenaline hit should know that Bhutan contains some of the world’s highest unclimbed mountains, such as Mount Jhomolhari and Jitchu Drake. Be careful to pick the right peak, however, as the government forbids mountaineering on the pinnacles inhabited by certain deities and spirits. 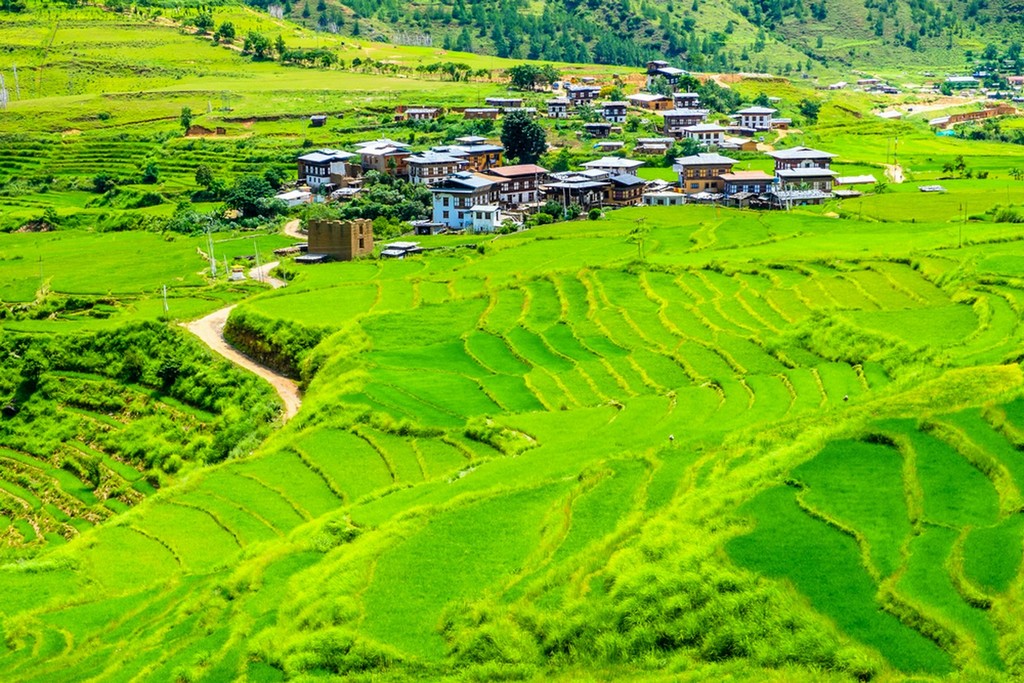 There’s something morally and physically invigorating about visiting a country that boasts a farming industry that’s 100 per cent organic and a level of forest coverage (72 per cent) that pumps out oxygen at the same rates the rest of us are emitting carbon dioxide. 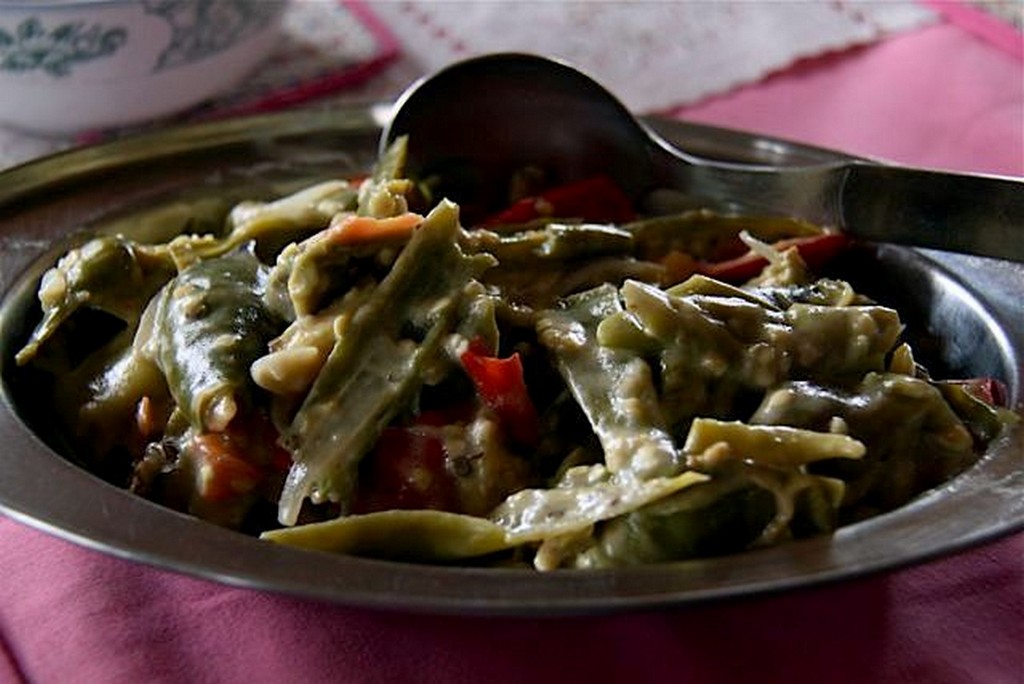 The food in Bhutan is lip-tinglingly delicious. The rice is red, there are chillies everywhere, and its national dish, Eme Datse, mixes chillies with cheese. In 2006 it got its first brewery, the Red Panda. Founded by a Bhutanese citizen of Swiss origin, Fritz Maurer, it’s a strong beer so be careful as you go, especially given the altitude. 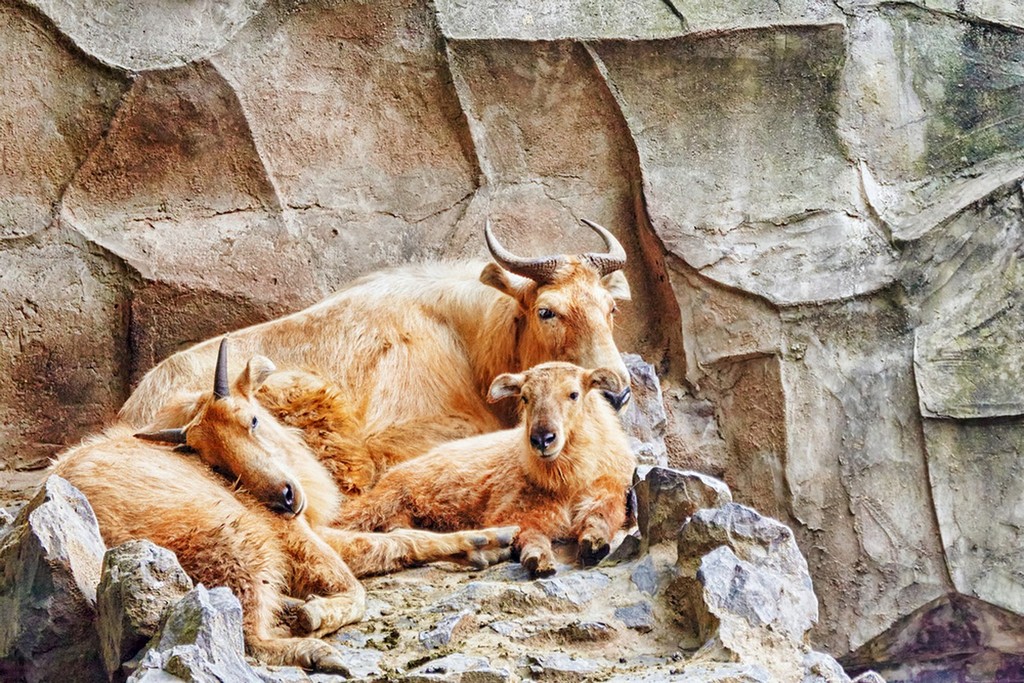 There’s fun to be found in every corner of Bhutan. The Bhutanese equivalent of the ‘evil eye’ is a giant phallic symbol. Painted on the inside of doors, the oversized phallus is said to have several protective properties by locals. There’s also its national animal, the takin, which is a strange mix of cow, sheep and goat. 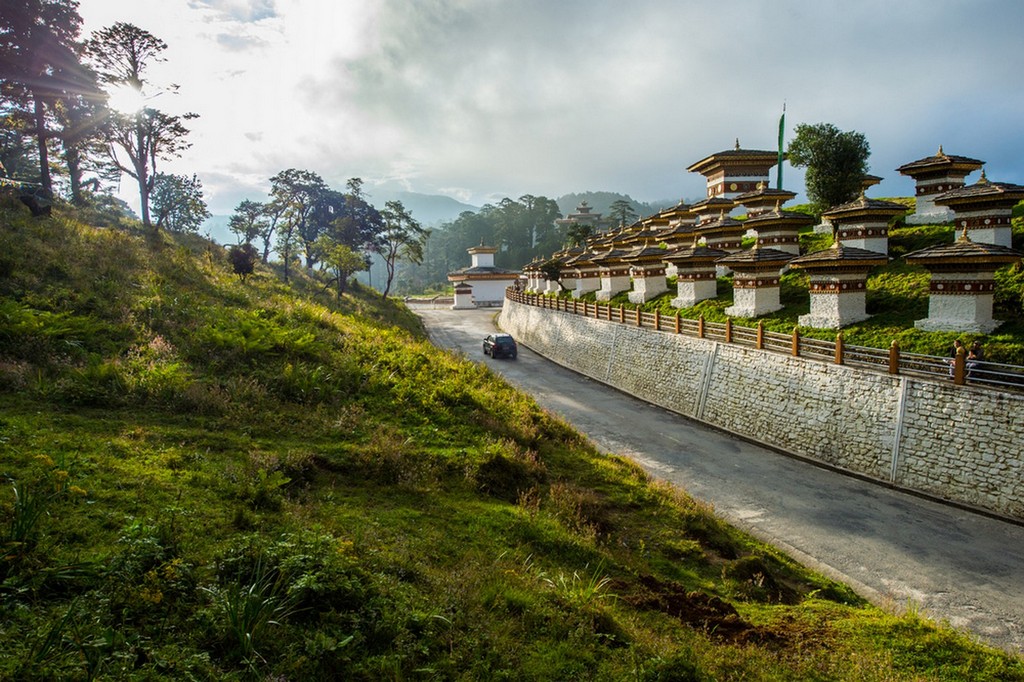 The Dochula Pass, consisting of 108 chortens, is foggy and chilly for most of the year, but between October and February it offers the most stunning 360° views of the world’s rooftop – the snow-capped Himalayan mountain range. 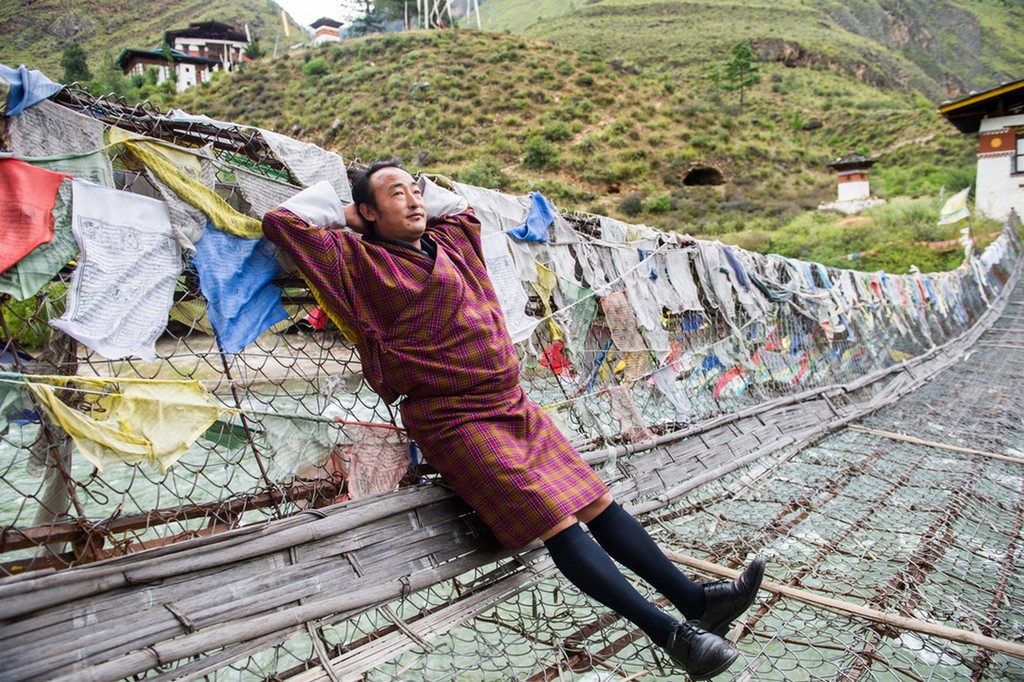 In many nations the ‘national dress’ is a historical curiosity, an affectation for tourists and kids. Not in Bhutan. Here men, whether in field or office, wear the knee-length ‘gho’ as a matter of course and women sport the sleeveless, ankle-length ‘kira’. Both add character to a country hardly lacking it. 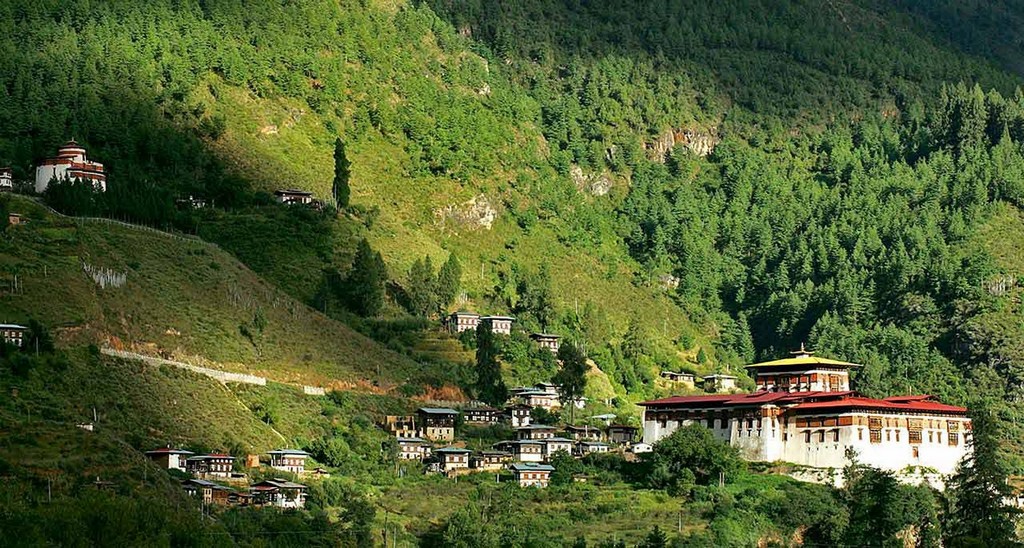 The trails in Bhutan are some of the best in the world. There are 23 major walks and they take anywhere between 3-25 days to complete. Two of the best are the Zuri Dzong trek (Buddha himself is supposed to have meditated in one of the Zuri Dzong caves) and the Gangtey Valley trek, where lush, dense forest and a monastery await you. And if that weren’t enough, you might spot a range of animals along the way, from snow leopards to Bengal tigers, from oddly coloured pandas to one-horned rhinoceroses. 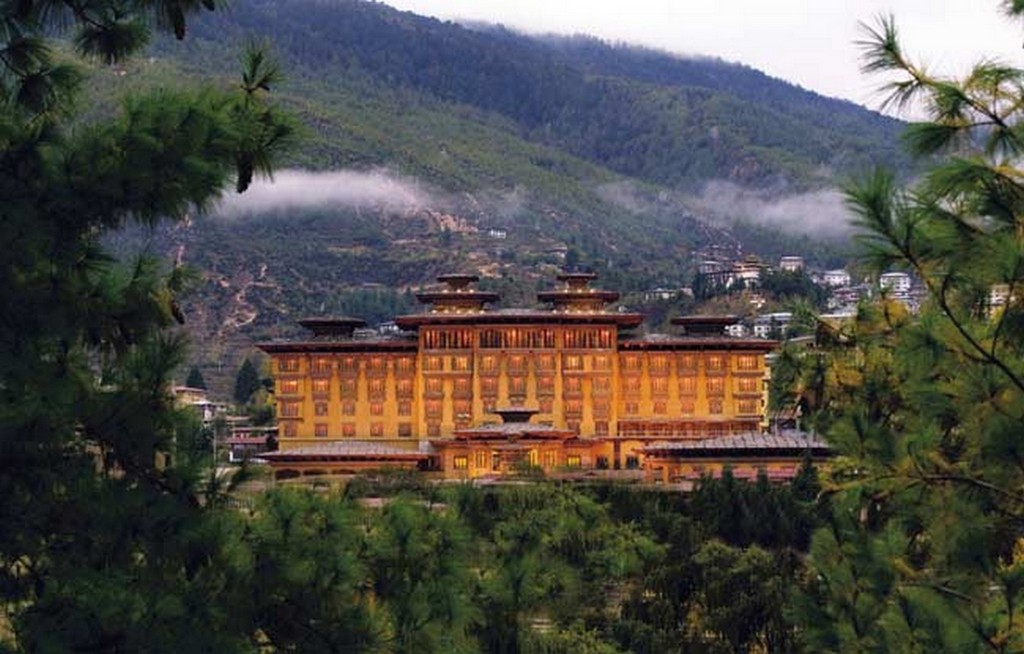 Often associated with “roughing it”, 2015 has been a good year for Bhutan’s luxury sector, with a Taj Hotel, a Six Senses and two Le Meridiens opening. So put your backpack away and get the cucumber slices out, Bhutan is now just as much about glamorous resorts as it is about outdoor pursuits. 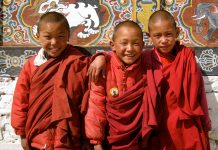 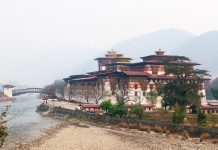